5 Seconds of Summer started their ‘5SOS3’ tour of North America in Boston.... 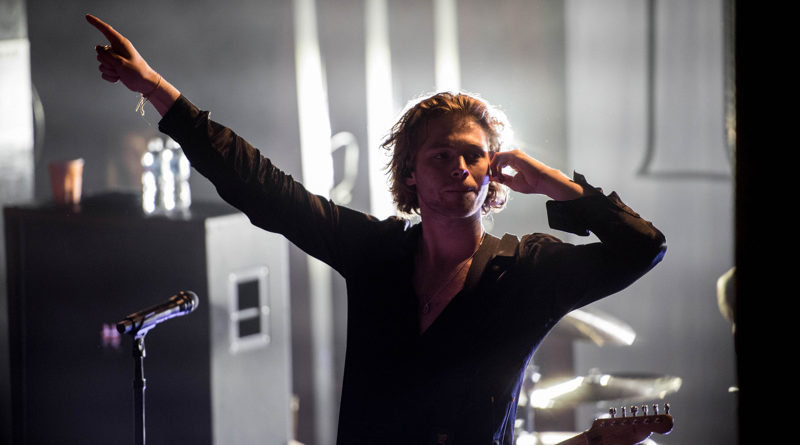 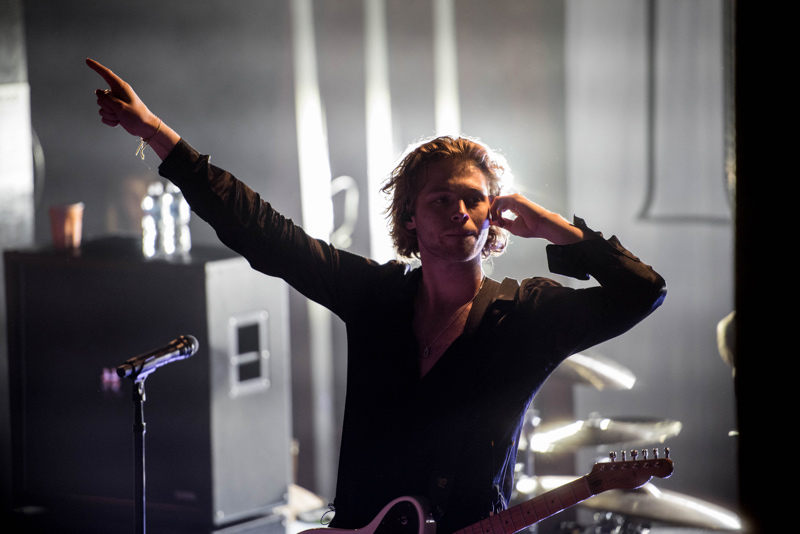 Click here for photos of 5 Seconds of Summer from KFC Yum! Center in Louisville, KY on November 6th, 2019 in the QRO Concert Photo Gallery

5 Seconds of Summer is a pop punk group from Australia, comprising of Luke Hemmings, Calum Hood, Ashton Irwin, and Michael Clifford. They started their ‘5SOS3’ tour of North America in Boston on Sunday, April 8th, performing at Paradise Rock Club right next to Boston University. The venue holds 933 people at full capacity, and the last time they were here they played to 20,000 fans. The doors didn’t open until 7pm, but fans had been waiting outside since 8am (when the venue allowed them to start). With the venue right next to the Charles River, it made for a very chilly day and evening. But, fans were all prepared with their blankets and chairs, which ended up being left when the doors opened. Fans came as far away as England to come to the show, and some even spent hundreds of dollars per a ticket. Since there were only 900 tickets, scalpers ended up selling quite a few.

5 Seconds of Summer started the show around 8:40, and were on stage for an hour. This tour is a promotional tour, which is new for a lot of their fans. A lot of fans were disappointed that they couldn’t get tickets and/or that the set list was too short. But, with the band being off the stage for a year while they created their new album, Youngblood, they wanted to do small intimate venues. “Boston, have you ever heard of a round stage? It’s when you have fans in all directions, kinda like this. This was the smallest venue we could get that is still considered a bar.” They played a 13-song set, with six songs off of the new album: “Moving Along”, “Valentine”, “Lie To Me”, “Talk Fast”, “Youngblood”, and “Want You Back”. They started the show off with their hit “She Looks So Perfect”, and “Girls Talk Boys” from Ghostbusters. They also performed “Disconnected”, “She’s Kinda Hot”, an acoustic version of “Amnesia”, “Waste the Night”, and “Jet Black Heart”. Even though fans didn’t know the lyrics to the new songs yet, they were still really excited and receptive to the band. During “Amnesia”, 5SOS didn’t even need to sing the song, because the entire audience was singing as one voice. “Want You Back” was previously released, which gave the fans a taste of what Youngblood will sound like. Now that the fans have gotten to hear seven songs off their new album, there is no doubt that they will sell out the next tour, and continue to smash music charts.

They will continue on to Philadelphia, and travel across the country as well as Toronto, Canada until April 27th. In May, they will be traveling to Singapore, then back home to Australia for two dates. And the promotional tour ends with two shows in Mexico. Starting on August 27th, 5SOS will start “Meet You There” tour in Toronto, Canada, and travel around North America until October 12th in Los Angeles, California. Tickets for ‘Meet You There’ tour go on sale on April 13. Fans will have a much easier time acquiring tickets for this tour. The Boston show has a capacity of 5,200, which is more than 4,000 tickets than 5SOS3 had available.

Youngblood will be released on June 22nd, and pre orders start on April 12th. 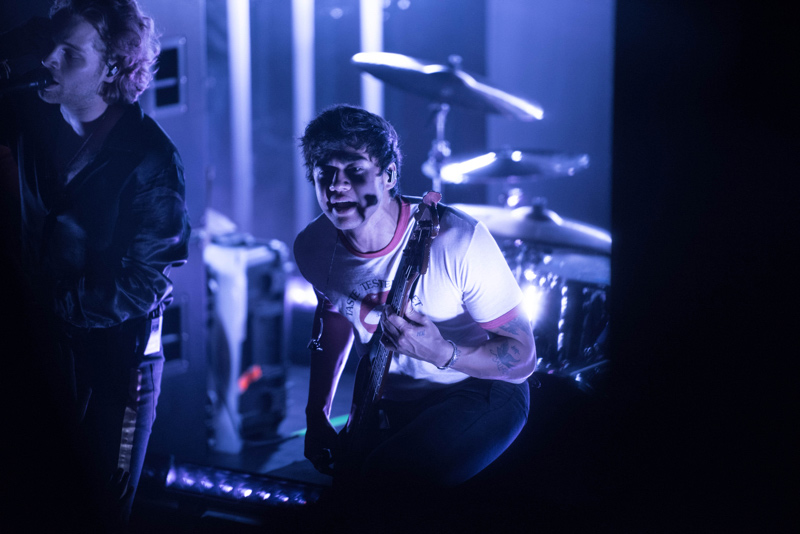