92YTribeca closed in the summer of 2013, as the 92 Street Y looked to focus on its main, original, location. 200 Hudson Street, around the corner from Canal Street,... 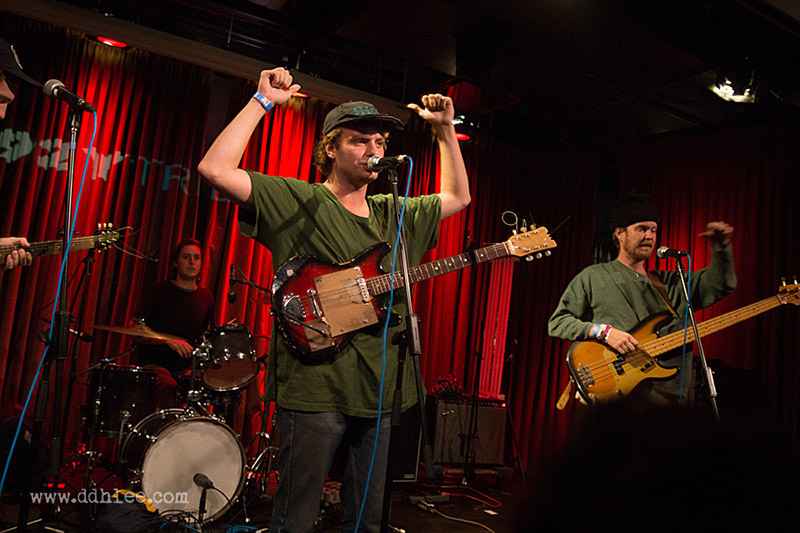 92YTribeca closed in the summer of 2013, as the 92 Street Y looked to focus on its main, original, location.

200 Hudson Street, around the corner from Canal Street, between Grand Street & Watt Street.  Contrary to what Google Maps says, it is not located inside the Holland Tunnel, but above it.  Canal Street is the rough dividing line between SoHo and TriBeCa, with the venue located just on the TriBeCa side.  92YTribeca is operated by the 92nd Street Y, an uptown YM-YWHA (Young Men’s and Young Women’s Hebrew Association) famed for its arts & culture programs and events.  It opens on October 18th, 2008, with a show by John Vanderslice and Michael Showalter, but held an early, RSVP-only ‘test opening’ one week earlier with local acts Chairlift, Violens, and Crystal Stilts.

More of a high-class community center/event space, the entrance to 92YTribeca, glass doors in front of a white reception area and below a giant ‘200 Hudson Street’ raised lettering, looks more like the entrance to a Midtown office building or a modern architecture museum.  Past the initial reception area, the hallway splits in two: one goes to the left, past a gallery with low cushion-seats to a foyer, then screening room, the other goes right, past the bar and to the back house-right corner of the stage floor area.  There are seats at the bar and along the wall opposing it, as well as a table and chairs area, slightly raised and railinged off, to the house-left.  The bathrooms are located past a door to the back house-left (not the door with the sign that says ‘<= Bathrooms’, but the one the sign points to), on a corridor between the screening room foyer and the stage floor.

As indicated by the entrance, 92YTribeca is fairly ‘classy-looking’ venue, similar to Canal Room to the southeast, or the smaller, all-free @Seaport farther downtown.  The lighting isn’t perfect (though the mini-candles are actually battery-powered nightlights), but the sound is good.  The drink prices are in the middle-to-low range, surprising for such an expensive-looking place.  The initial set of acts range from indie-rock (for CMJ) to comedians like Michael Showalter to film screenings and theater productions, all naturally tending towards the more high art side of things.  While some events are paid ticketed, not all are.  92YTribeca might not ‘reinvent the downtown Manhattan venue’ like was claimed at the test opening, is it very welcome to see a new venue opening up in Manhattan (especially outside of the usual haunts: small sites in The Bowery, mid-range venues around Union Square, and gigantic Midtown places) – doubly one this nice-looking.

200 Hudson Street (Around the Corner from Canal Street, Between Grand Street & Watt Street) 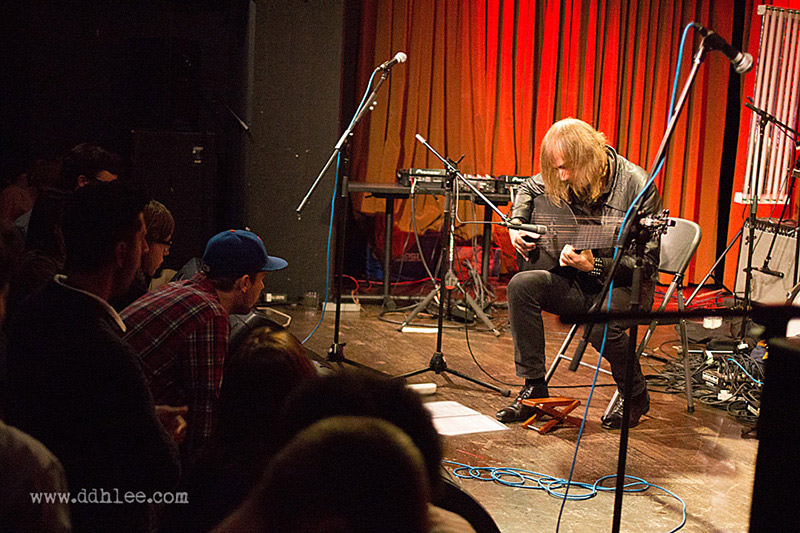 The Broken West : Now or Heaven