A Place To Bury Strangers – Pinned

'Pinned' is another quality release of post-punk pressure.... 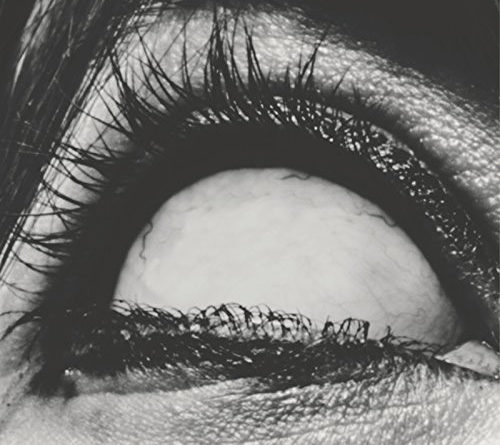 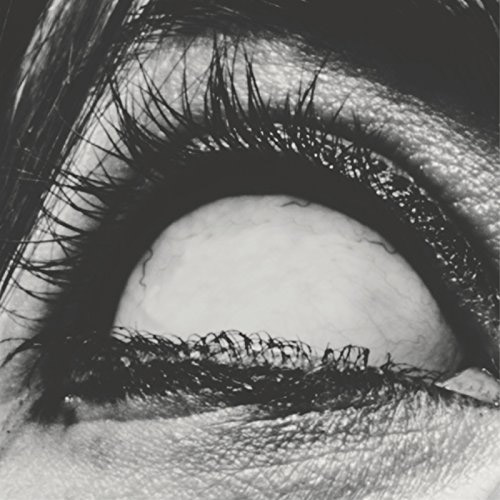 It’s already been said that Brooklyn’s A Place To Bury Strangers have evolved from their ‘loudest band since Spinal Tap’ early days to finer artistry, with it reaching perhaps its peak on 2015’s Transfixiation (QRO review). While following record Pinned isn’t quite as high grade, it is another quality release of post-punk pressure.

Pinned rides road-press throughout, from opener “Never Coming Back” to closer “Keep Moving On”, but isn’t a one-trick pony, like often happens with garage-road music. There is old school APTBS distortion, like on “Never”, but also danceable energy (“Frustrated Operator”) and even male-female vocal mix for the first time (“There’s Only One of Us”).

The continued pressure does make the album feel like one single drive, rather than a collection of individual journeys, and by this point in the band’s career, can’t stand out the way prior records did. But A Place To Bury Strangers have another notch on their belt.