A Place To Bury Strangers – Transfixiation

A Place To Bury Strangers always had sonic skill behind their amps, and with each record that comes more to the fore.... 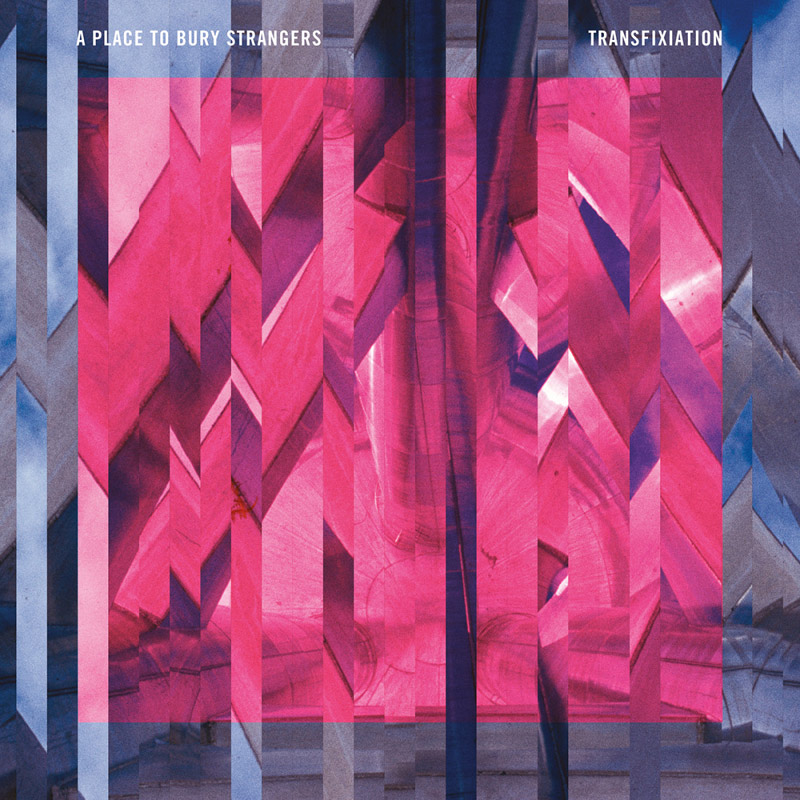 Once upon a time, Brooklyn’s A Place To Bury Strangers were known more for their volume that their actual sound, pummeling local indie audiences as the loudest band since Spinal Tap. However, they always had the sonic skill behind their amps, and with each record that comes more to the fore, such as with their latest, Transfixiation.

Click here for photos of A Place To Bury Strangers at Transfixiation release party at Music Hall of Williamsburg in Brooklyn, NY on February 17th, 2015 in the QRO Concert Photo Gallery

The new album has all the hallmarks of APTBS, including heavily distorted guitars and darkness. But they are more than another garage-road act going dark; actually, they kind of set the tone for much of the distorted garage scene (and not just because of their studio/late venue, Death By Audio – QRO venue review). The greatest power is in the LP’s back half, with well-placed pressure behind “We’ve Come So Far”, “Now It’s Over”, and “I’m So Clean”. APTBS also don’t just stick to the loud distortion, as there’s a more subdued type in the opener, “Supermaster”, while there might not be a more foreboding song out there than “Deeper”.

A Place To Bury Strangers has always been more of a cult band, beloved by a group for their sonic ways. But Transfixiation might also be their most accessible record to date.