A-Trak premiered his Young Thug Video, "Ride For Me", at House of Vans.... 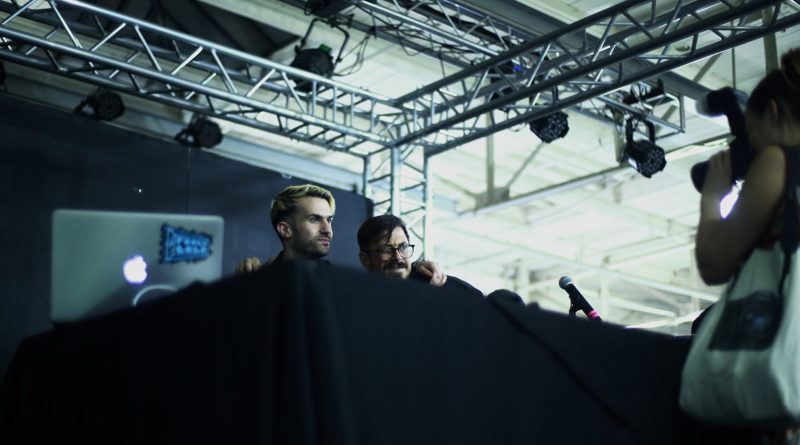 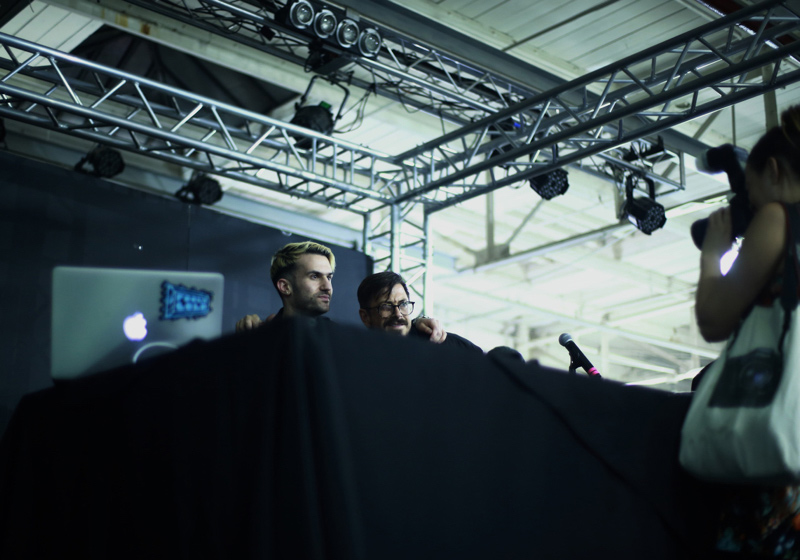 One of the ironies about Brooklyn’s House of Vans (QRO venue review) has been that while a skate shoe company sponsors the space, and is a warehouse with skate ramps, skateboards are not allowed in the space. Apparently that’s because some kid hit another kid with a skateboard at one of all-ages, free beer concerts in its first year. But House of Vans also holds skate sessions, where boards are both welcome & used. The music met the skate when A-Trak premiered his video with Young Thug, “Ride For Me”, with copious skating on Tuesday, February 27th.

While not as open as regular skate sessions, most of the indoor House of Vans was dedicated to skating. Also unlike regular skate sessions, one could actually get in, as when the sessions started this year they were seriously oversubscribed (and understaffed). The usual VIP room was the regular bar, because yes, there was still free beer, despite the age of the audience being a lot younger than those who go to the concerts there. But there was also the regular stage (along with a small, unused one in the indoor room), which looked out over the skateboarders.

This meant that there wasn’t a great deal of space to stand if you were just standing, but one could watch not just the skaters but also people trying to dodge the skaters. Indeed, there were even benches to skate on, but one had to remember not to sit on them. Also, it seemed like anyone trying to do something while skating usually messed up, though there were no serious falls.

Eventually, A-Trak introduced the video for “Ride For Me”, with director Eli Morgan. Morgan described the unusual way that it was made, with him splicing nineties skateboarding footage along with current footage of Young Thug – done with the same old camera. It meant that one could hardly tell which footage was old & which was new, and didn’t make the older folks in the audience feel old (special moment: A-Trak using a payphone…).

A-Trak continued to play that night, and House of Vans supplied the other aspect of the skate sessions: free pizza. There were literally 50 cheese pies from Williamsburg pizza, which seemed way too much but all went. Though one doesn’t want to skateboard after wolfing down free cheese & bread… 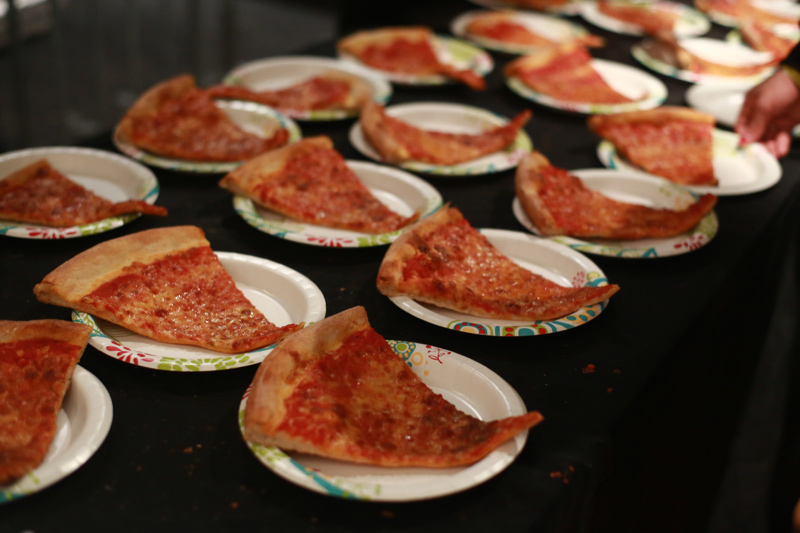