The long awaited fifth studio album from Los Angeles based death metal band Abysmal Dawn is nothing short of a masterwork.... 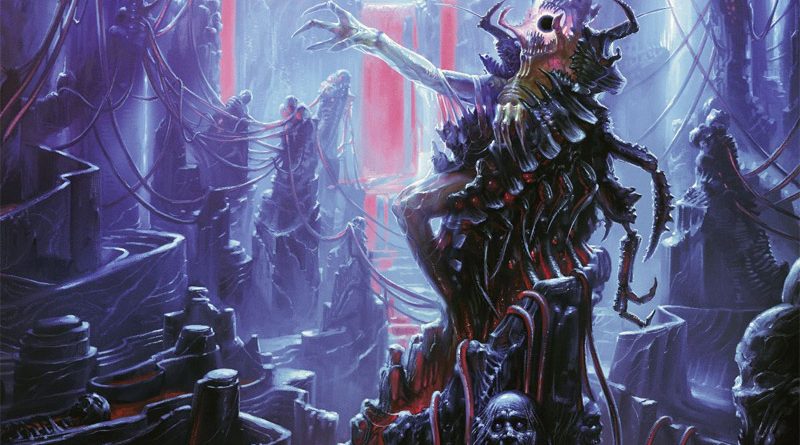 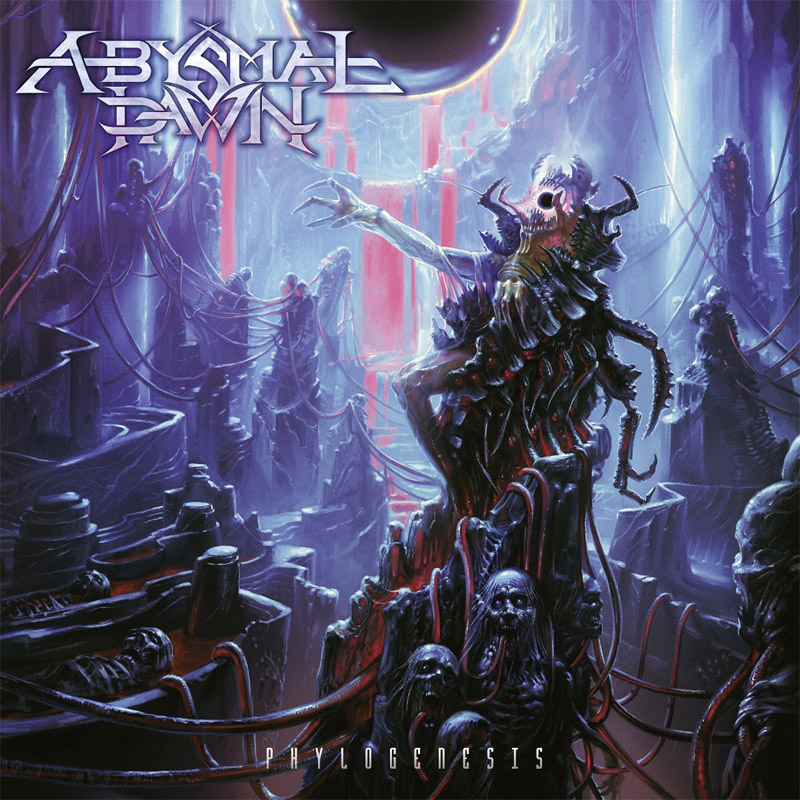 The long awaited fifth studio album from Los Angeles based death metal band Abysmal Dawn is nothing short of a masterwork. The album, Phylogenesis, is as close to perfect as can be reasonably achieved in just five and a half years. This review is based on the 146g vinyl version of the record.

Following a months long tour of the U.S. and Europe in 2015 Abysmal Dawn’s Charles Elliot was ready to call it quits. There was internal bickering, motivation problems, and musical differences. Instead, a shuffling of bandmates and the opening of Tastemaker Studios, Elliott’s recording studio led to what Elliott describes as the band’s “Proudest moment so far.”

Phylogenesis is a bit of a new direction for the band. Gone are the sci-fi themes of past records, replaced with societal commentary and the breaking away from societal constructs. What remains from the previous efforts are the melody, lightning rifs, and the technical prowess.

The nine tracks, eight of which are original works feature the trademark rapid-fire drumming of James Coppolino and the melodic guitar licks of Elliott. And melodic this album is. There is still the savagery and viciousness that is expected of death metal, but what makes Abysmal Dawn different, and this album especially, is the ability to imbue every track with melody and rhythm without losing any edginess. While Coppolino and Elliott shine on every rack, bassist Eliseo Garcia takes his turn in the spotlight on the masterful “A Speck In The Fabric Of Eternity”, using the track to showcase his driving bass and command of the instrument.

Highlights of the album include the opening number “Mundane Existence”, which speaks of a “kingdom gone insane” and “a prophet born out of scorn”, and the bass heavy “The Path Of The Totalitarian”, which is a treatise on the willfully blind and their path to destruction. Every track, by design or not, serves as a thought piece, prompting the listener to delve deeper than the music to examine the meaning and lesson in the lyrics. To do otherwise would be a disservice to the songwriting.

To enjoy the vinyl version of this album is to add a layer or warmth that only vinyl can give. The bass lines are richer, the guitars higher and sharper than any downloaded version, however lossless it might be. There’s something about having to get up to flip a record over that enriches the listening process. Besides, what else do we have to do?

This is one of the best records of the year, a record that deserves to, needs to, be listened to over and over. Listen to the music, pick up the subtleties on each track. Then listen again and study the lyrics, do a deep dive into the meaning and the statement that is carved into each harrowing and melodic verse.