The 2015 Americana Fest took place September 15th through 20th this year in Nashville, Tennessee! Artists from all around the world came to the music city to perform, speak, and connect with each other while drawing in thousands of fans and peers. The whirlwind festival had different artists performing at multiple venues simultaneously, similar to CMA Fest or South By Southwest (…well, maybe a little more calm than that…).

The festival began every day with different clinics and speakers, but the party started later with the performances! Monday night kicked off strong with a performance by The Wood Brothers at The Basement. The brothers have angelic voices and absolutely effortless harmonies, making them perfection to listen to. They played to a packed and attentive crowd, rocking songs off of their upcoming album, Paradise, out October 2nd. They’ve always been a tricky band to place in one particular genre, drawing obvious influences from jazz and blues, but also from country, keeping their shows interesting and fun. 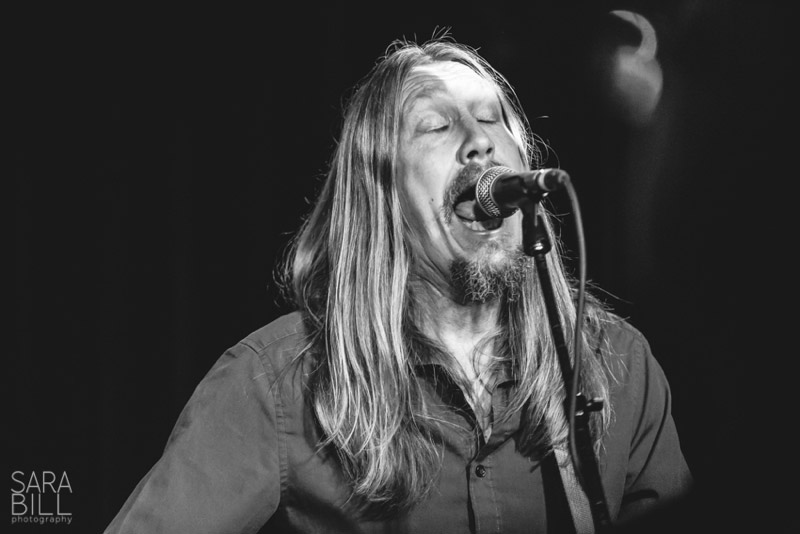 The Basement was also home to a huge jam hosted by Noam Pikelny of the Punch Brothers, where many local artists came and played their favorite tunes and had a great time doing it. Rayland Baxter performed a Graham Nash tune, Caitlin Canty performed a Dolly Parton tune, and The Wood Brothers, although not local, came back on stage to perform Bob Marley and the Wailers’ “Stop That Train”, an interesting song choice, but a well-received performance. 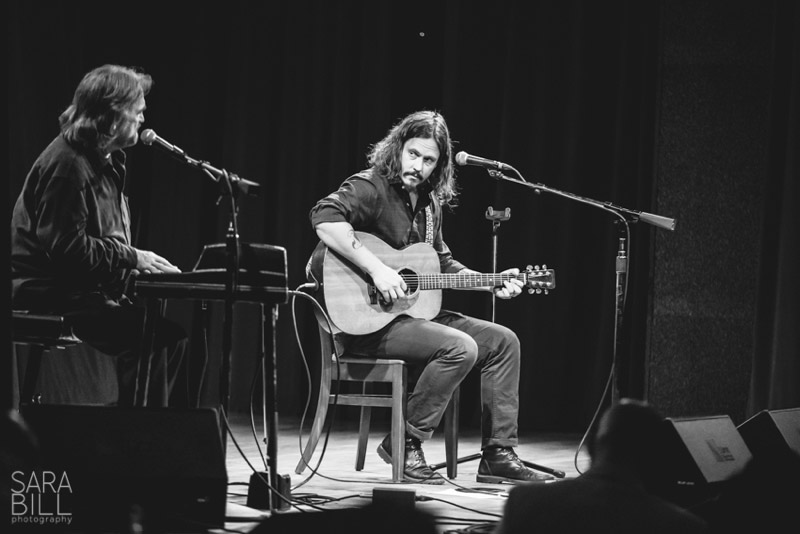 City Winery was host to Donnie Fritts and John Paul White, a slightly unexpected duo brought together because of their involvement in the Muscle Shoals documentary. As we understood it, White had rallied for Donnie Fritts to be a part of the performance, because he felt Fritts was not highlighted enough in the documentary. There was an immediately obvious mututal admiration as John Paul told stories about when they met and all of the incredible artists Donnie has written songs for. A highlight of the performance was John Paul’s version of Donnie’s song “Breakfast In Bed”, recorded by Dusty Springfield. 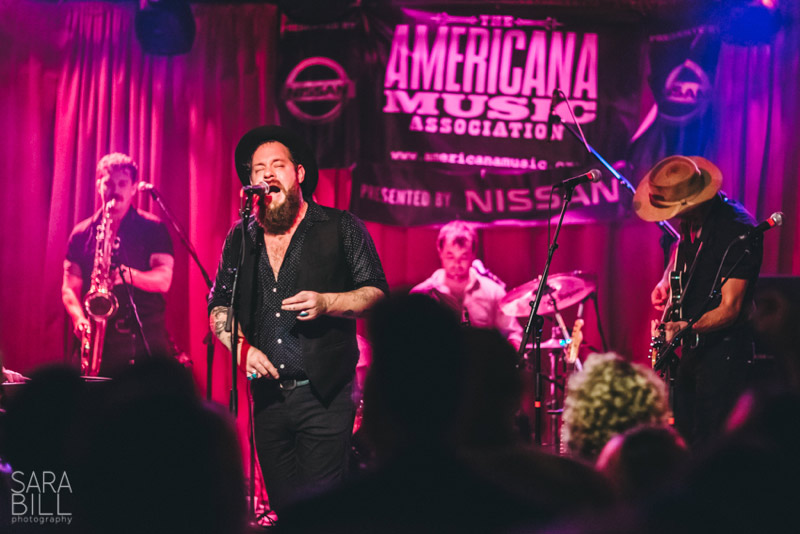 Nathaniel Rateliff & The Night Sweats performed one of the more energetic sets of the festival. Every person in the seven-piece band was smiling and dancing, and that energy was contagious! The great thing about Americana Fest is that it brings all ages together, and Rateliff drew in every demographic with his soulful voice and uptempo songs. 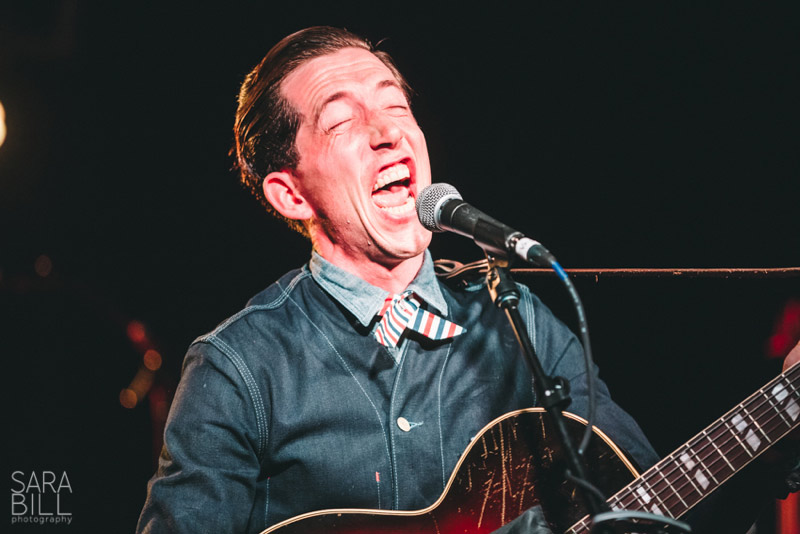 This isn’t the first time QRO caught a Pokey LaFarge performance this year (QRO photos), and that’s okay in our book! With the most memorable show of the festival, delivered by a classy old soul, Pokey LaFarge and his massive band performed songs off of his latest album, Something In the Water. There isn’t enough room here to sing the praises of LaFarge’s backing band, all talented in their main instrument, but also with the several other instruments they utilized throughout the night. This band was truly a treat to watch. 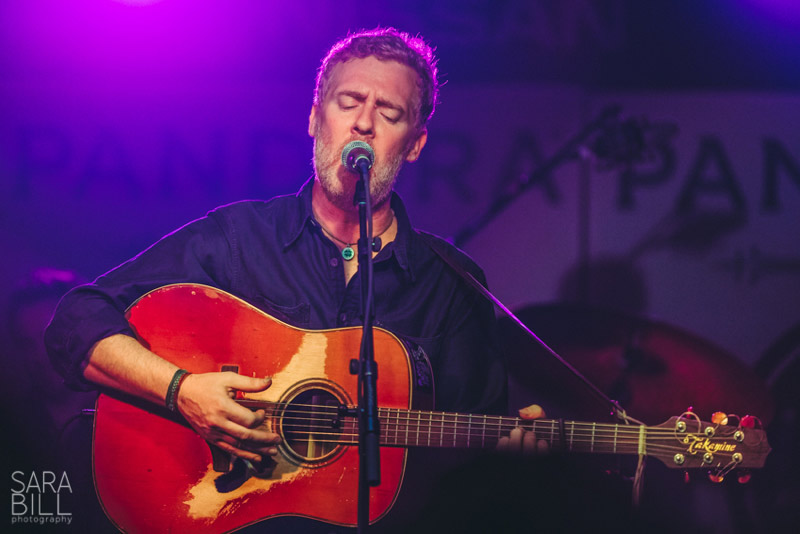 Glen Hansard played to an at-capacity crowd Friday at the Cannery Ballroom. The talented Irishman sucked the audience in with tunes off of his album, Didn’t He Ramble, released the day of the show! After a few songs with technical difficulties, a fed up Hansard unplugged his guitar and sang an acoustic version of “Leave”, bringing audience members to tears. Hansard performed with such a passion and a ‘sing like it’s your last song’ attitude. The most memorable moment of show was when Glen explained that it was a tradition of his to pour whiskey on a new record for good luck, so he did, and gave the whiskey soaked cd to a very lucky fan. 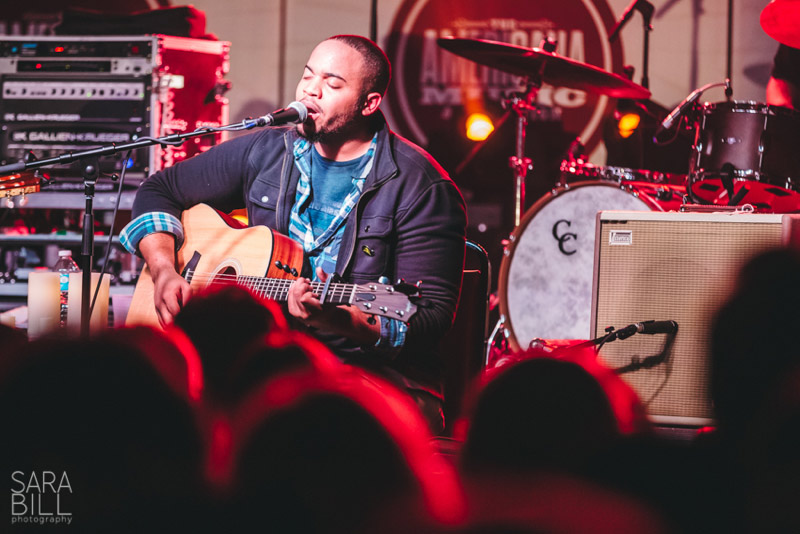 The charming, humble, and effortlessly talented Stephen Kellogg performed at 3rd and Lindsley to what started as a calm, quiet crowd. A treat for fans that have followed Kellogg throughout the years, two former members of his band, The Sixers, joined him for this performance! Although his set was short, he played a perfect mix of songs spanning from his last few albums. He invited Hailey Steele, a Nashville native, to sing harmonies on “Good Red Wine”, a beautifully written, honest song about miscommunications in relationships. “Milwaukee” got extended, where Kellogg took the time to make up a new “verse”, a very conversational, vulnerable few minutes in the set where he sang about not giving up, which got him a loud standing ovation from a once quiet crowd! He finished off the night with a performance of his new single, “Last Man Standing”. 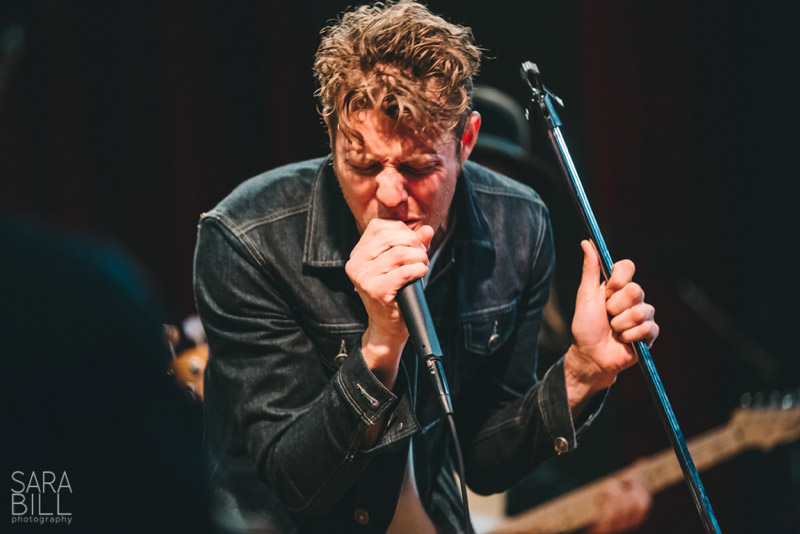 The final show of the festival that QRO caught was Ron Pope & The Nighthawks, performing at 3rd and Lindsey. Pope came out swinging with his seven-piece band, explaining that it’s been a while since he’s played live due to recording. The band sounded killer as they played through songs that were older, including “White River Junction” with it’s great harmonies, all the way through to some unreleased songs off of the record coming out this January! 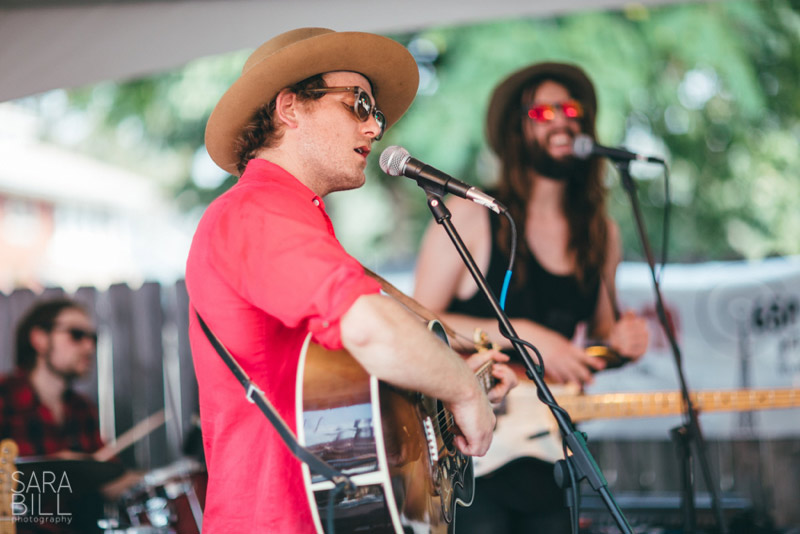