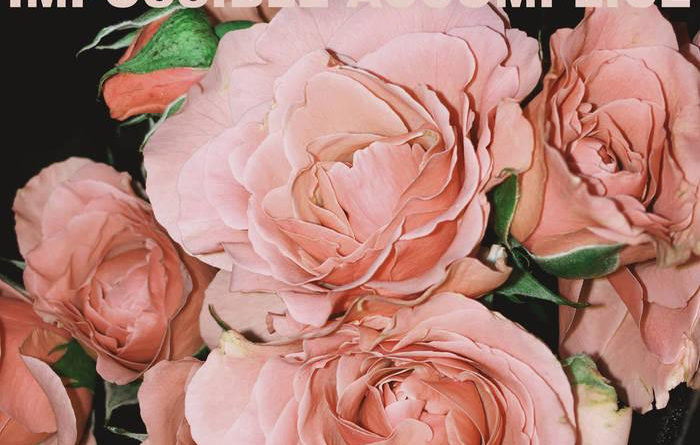 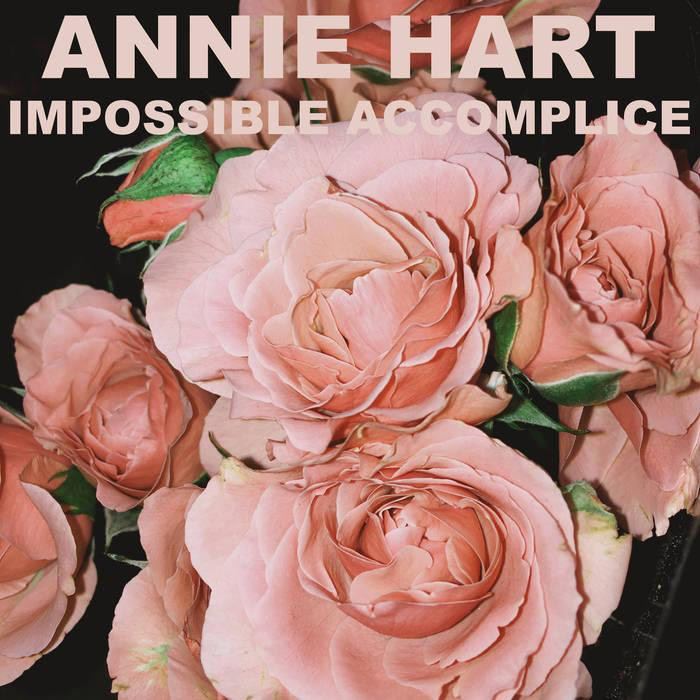 We know Annie Hart from her work as one of the ladies of Au Revoir Simone (QRO spotlight on), New York’s sweet synth trio. She has now released her solo debut, Impossible Accomplice, which has a more intimate synthesizer feel.

Click here for photos of Annie Hart at Brooklyn Bazaar in Brooklyn, NY on September 25th, 2017 in the QRO Concert Photo Gallery

Now, this is Annie Hart of tri-synth Au Revoir Simone – this is an album of synthesizer-led songs. Opener “I Don’t Want Your Love” has ARS’ low-key, straight face break-up, while the following single “Hard To Be Still” is more like the band’s synth emotional press. But later on in the record, Hart gets more stripped down and intimate on songs such as “On the Way Down”, “I’ve Been Seeing You In My Dreams”, and “Would You Answer” [which seems to be titled “Softly” in the U.K. release, appropriate for the song but confusing for the reviewer – the track order in the back half is also different].

A relatively short release from Hart, more of a hiatus project and solo introduction than full-fledged ‘on my own,’ but a definitely sweet one.

Yo La Tengo – Live at SummerStage