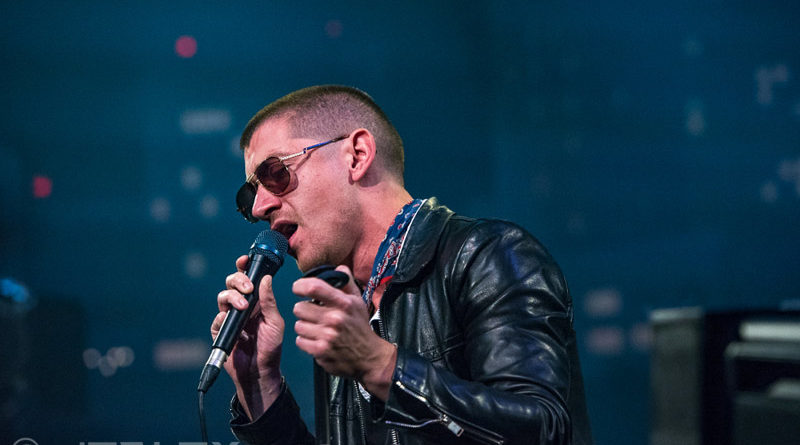 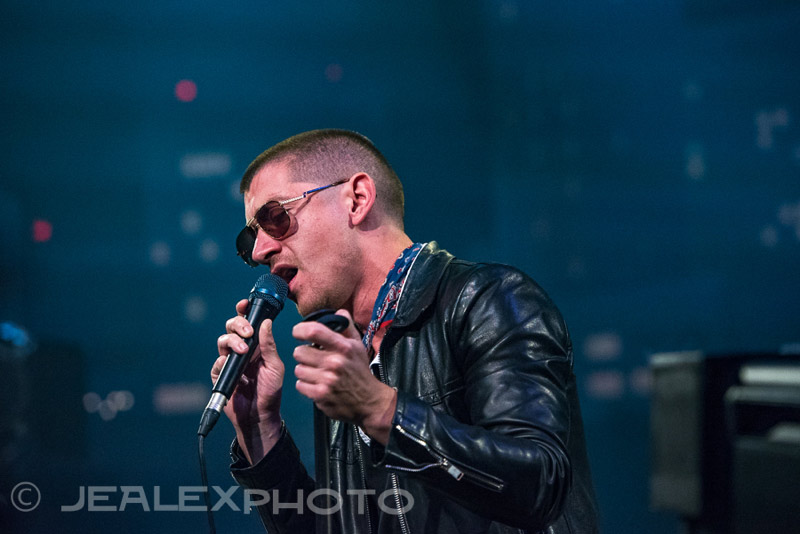 After a five-year hiatus, British rockers Arctic Monkeys released Tranquility Base Hotel & Casino in May 2018 and thus found themselves making Austin City Limits TV history by recording their first ACL taping in front of a packed house, during the second weekend of ACL Festival 2018 this past weekend. With their new album, the 16-year-old band sheds away their garage-rock roots and into uncharted territory with a piano-heavy Mercury Prize-winning record.

With six pieces of their 13 song set list from their newest album, the band set the tone of their taping with the laid-back vibes of “Four Out of Five” as various Arctic Monkey crew members dressed in red jumpsuits with the Tranquility Base Hotel & Casino moniker embroidered on their backs digitally (as well as analogue?) captured the live taping for a perhaps unknown future use. 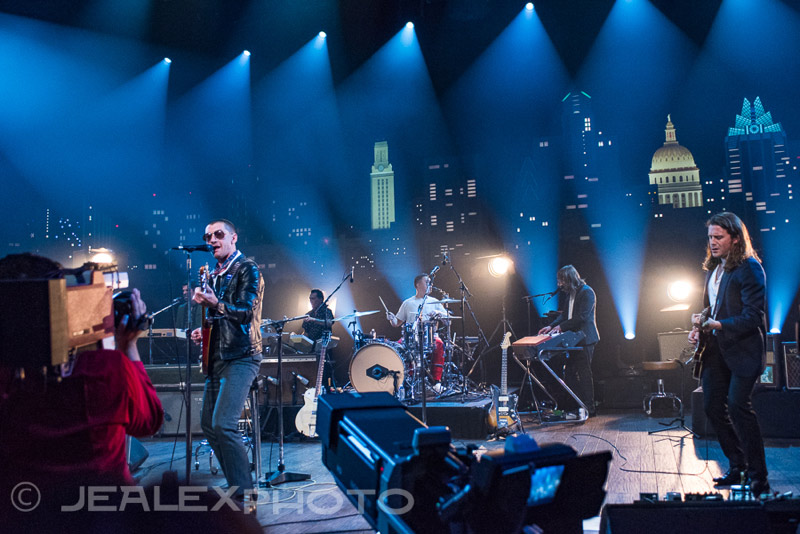 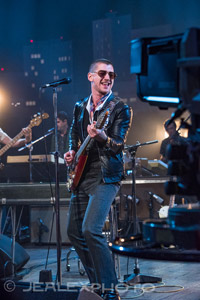 Perennial crowd favorites such as “Do I Wanna Know?”, “Crying Lightning” and “Party Anthem” made appearances on the set list, as well as “Knee Socks” and “505 / Mission Control”. With a slightly subdued energy to the night’s set, the band kicked the final notes of the one-hour show into overdrive with 2012’s “R U Mine?”. The audience went wild, singing every note and clearly propelling the band’s energy into their final Texas headlining performance the next night at Zilker Park to close out ACL Festival 2018. 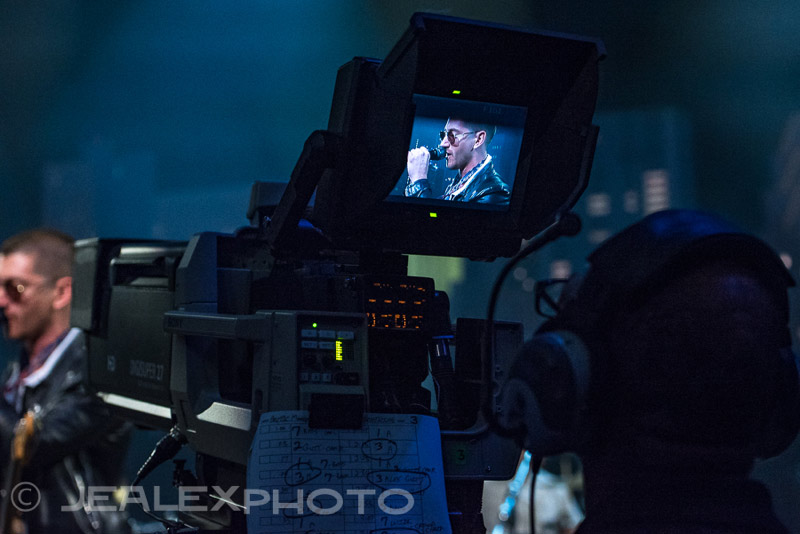