Since its establishment in 2003, Arts & Crafts Records has played a large role in the development of the city of Toronto’s independent music scene. It was that... 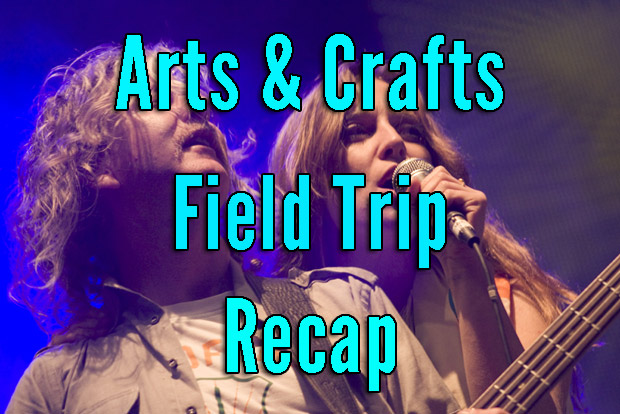 Since its establishment in 2003, Arts & Crafts Records has played a large role in the development of the city of Toronto’s independent music scene.  The popularity of Broken Social Scene’s You Forgot It In People paved the way for like minded artists, and sometime collaborators, such is Feist, Stars and Metric, to name a few.  For those living in Toronto over the past ten years there was never a shortage of opportunities to see any of these bands perform; sometimes on their own, sometimes together.  The shows were like a family reunion, with everybody getting together to contribute in whichever way they could.  It’s that sense of family and community that has helped Arts & Crafts Records grow to be one of the premier independent labels.  It was that sense of family and community that was at the root of the labels ten-year anniversary festival, Field Trip.

Before talking about the day, it should be noted that Toronto has had a bit of trouble in the past, when it comes to music festivals.  Partially due to the restrictive liquor laws (laws that have changed in the last couple of years) and partially due to a shortage in easily accessible venues, very few festivals have gotten it ‘right’.  Clearly, the promoters at Field Trip had taken this into consideration because, as far as festivals are planned and run, Field Trip was about as well organized as a music festival could be.  Promoters: take note. Click here for all of QRO’s coverage of Hayden in QRO’s ‘Spotlight On : Hayden’ feature 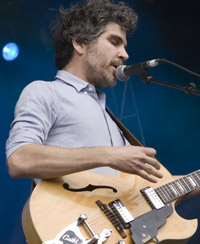 Arriving just in time for Hayden’s set, I was surprised at how busy the festival already was; a testament to the quality of the lineup.  The lawn was littered with people young and old, taking in the folk-pop troubadour (QRO interview), while at the same time either trying to jockey for shaded space or lathering themselves up with sunscreen. 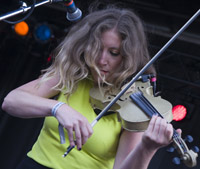 After getting the lay of the land, I made my way beyond the main Garrison Common stage and through the hula-hoop area (no, I’m serious) to the much more intimate Fort York Stage.  Ra Ra Riot got the crowd moving with favourites from their latest, Beta Love (QRO review).  Their fun, high-energy set was the perfect segue into Bloc Party, who were next up on the main stage. 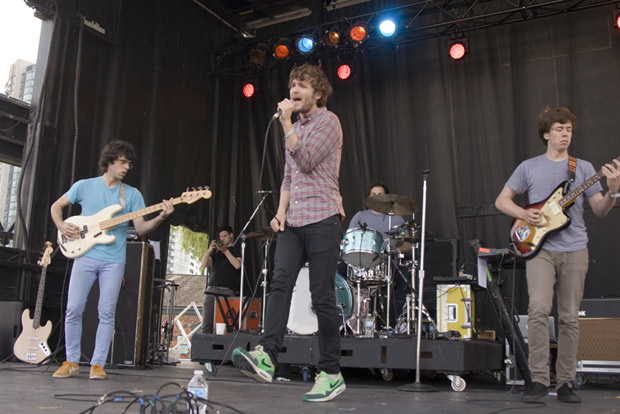 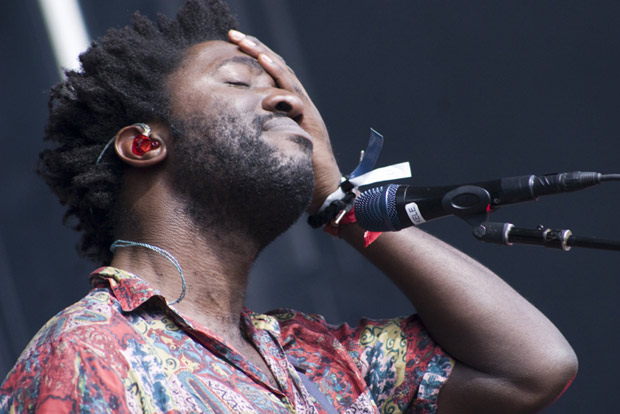 While Bloc Party were throwing a dance party on the main stage lawn, playing a set that relied somewhat heavily on their debut, Silent Alarm, the much smaller stage drew a crowd that resided to sitting on the lawn with gourmet food from the nearby food trucks to take in the haunting, atmospheric sounds of Timber Timbre. 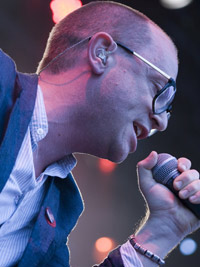 Meanwhile, at the main stage, Stars managed to carry over some of the energy from Bloc Party’s set, with plenty of crowd sing, dance & jump-along, giving the festival a warm, tingly feeling, that only a Stars set could add.

However, on the Fort York Stage, Dan Mangan drew the largest crowd to the small stage to see the nicest guy in Canadian indie and his backing band, playing amped up versions of his acoustically inclined songs; a great way to end out the day on the small stage. 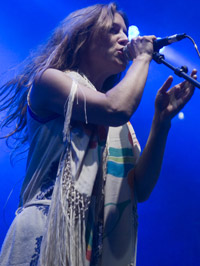 From here, the crowd shifted to the main stage for the two headliners.  With a massive seven-piece behind her (including members of Snowblink, AroarA & the evening’s main attraction, including Charles Spearin – QRO interview) Feist began her set with a majestic version of “The Bad In Each Other”.  After two more songs, the band was whittled down to a three-piece, allowing Leslie Feist to take over more of the spotlight.  Drawing largely on her breakout album The Reminder (QRO review), Feist did what she could to get the crowd pumped up for what they were going to see next, including a rare live performance of her song “1,2,3,4” (albeit a bizarre remixed version done with vocal looping and a vocoder) and a rousing rendition of Nina Simone’s “Sealion”. 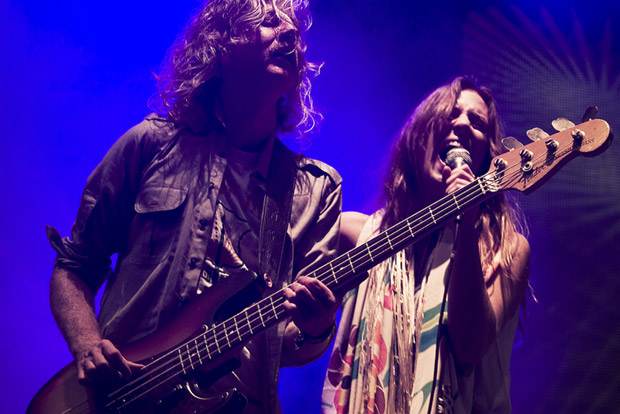 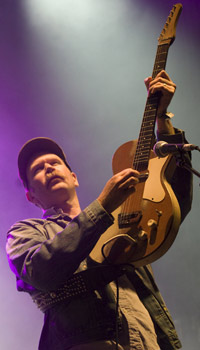 As Feist headed off, excitement elevated.  Earlier in the week, Broken Social Scene tweeted that they would be performing You Forgot It In People in its entirety, and the band did not fall back on that promise.  Featuring as many as fourteen people on the stage at the same time (including many of the performers from throughout the day), BSS were on stage, as a family again.  If one member wasn’t there, others stepped in.  That’s what’s always been at the root of BSS here in Toronto, and what’s made them thrive over the past ten years.  You could say that bands playing albums in their entirety is a bit of a gimmick, but this festival likely wouldn’t have been possible had it not been for YFIP or, as Kevin Drew remarked, the support of the Toronto community. As the thirteen-song set wound down, the band thanked everyone and decided to continue playing, with a large rotating support cast.  In one of the more surprising moments of the evening, Drew was introducing the never released track “Jimmy and the Photo Call”, a song that was to be dedicated to Emily Haines and James Shaw of Metric (QRO live review), members who could not be there for the day.  As Drew said his name, Shaw came out from backstage, surprising not only the crowd, but also Drew himself. As the night wound down, the band finished off the evening with “Toronto’s song,” “Meet Me In the Basement”, and an extended thank you.  On that day, Toronto felt like a big family again, so thank you Field Trip. 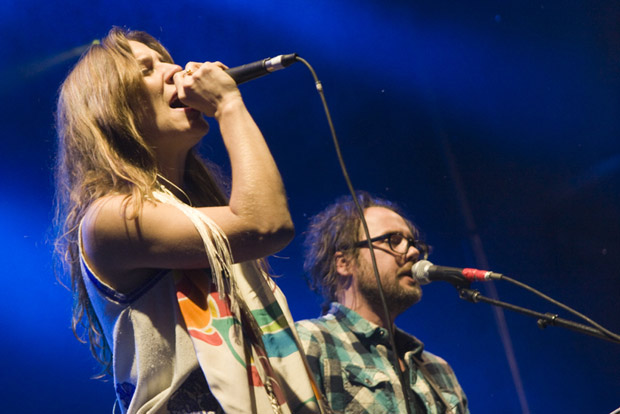