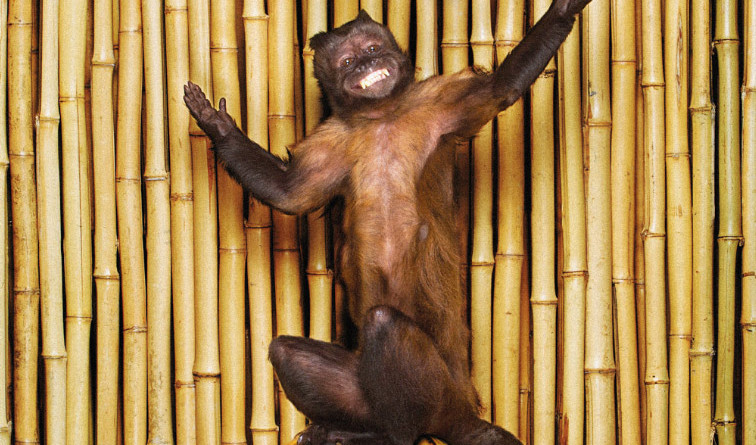 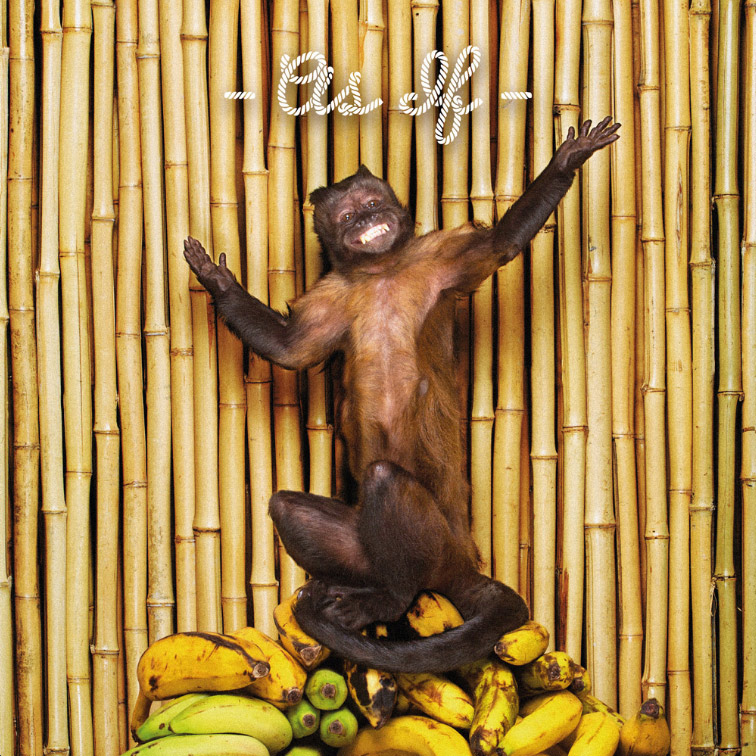 Photos of !!! at 2014 NOS Primavera Sound in Oporto, Portugal

Photos of !!! at 2014 Primavera Sound in Barcelona, Spain

Photos of !!! at 2013 Bumbershoot Festival in Seattle, WA

Certain things are essential in dance music, but perhaps one that is overlooked is confidence. Along with block-rocking beats, an act has to have the confidence to deliver, as otherwise they can look silly up there – kind of like with dancing itself. Dance-punk masters !!! deliver confidence – and beats – on As If.

After 2010’s disappointing Strange Weather, Isn’t It? (QRO review), !!! re-upped their game with 2013’s THR!!!ER (QRO review), while getting even more dance. !!! has long had the beats to pay the bills, but the world needs more than just beats (sorry, DJs…). While relentlessly dance-y, As If does vary from the up-with-life “Every Little Bit Counts” to the biting “Freedom! ‘15”, slyer “Lucy Mongoosey” to the mock-confidence of closer “I Feel So Free (Citation Needed)”. And singer Nic Offer still has a way with lyrics, such as remarking that he knew it wouldn’t work with a girl when she admitted that her favorite Beatle was always Paul on opener “All U Writers”, or just about everything he says to the crowd on “I Feel So Free”.