Austin City Limits sure has expanded.... 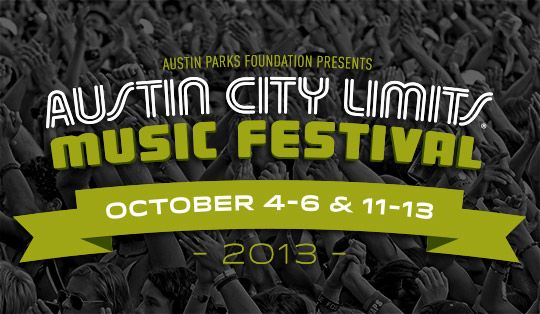 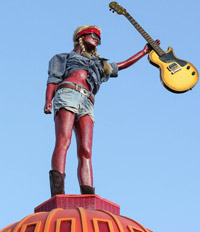 Austin City Limits sure has expanded.  This annual autumn festival, held in Zilker Park in the heart of Austin, Texas, was not only busting at the seams with attendees and artists, but it had also made the jump into a two-weekend event for the first time since its inaugural fest in 2002, on Friday-to-Sunday of both October 4th-6th and 11th-13th.  One would think that two weekends of the same lineup would mean smaller audiences for each weekend, but healthy crowds showed up in full force to see the 100+ bands, including headliners Depeche Mode, The Cure, Muse, Kings of Leon, Lionel Richie, and Atoms for Peace.  Unfortunately Mother Nature got the best of the second weekend, when heavy rains and flooding throughout Austin forced organizers to pull the trigger on cancelling the final day. 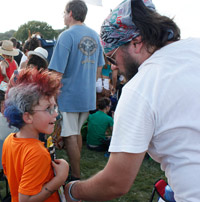 Those of us who were lucky enough to attend weekend one were treated to three full days of music from just about every genre under the sun.  Similarly, attendees from every walk of life – picture a giant, hilly park, bustling with young professionals, hippies, hipsters, dads, you name it – scurried around to the eight stages or just stayed put in lawn chairs to wait for the music to come to them.

Friday’s particularly scurry-worthy shows included Vampire Weekend (with an epic Mussorgsky “Great Gate of Kiev” entrance), The Black Angels with their sultry psych-rock, and Shovels and Rope – a husband and wife who will rock your socks off as they trade instruments and conjure the likes of Dolly Parton, Loretta Lynn, and June and Johnny. 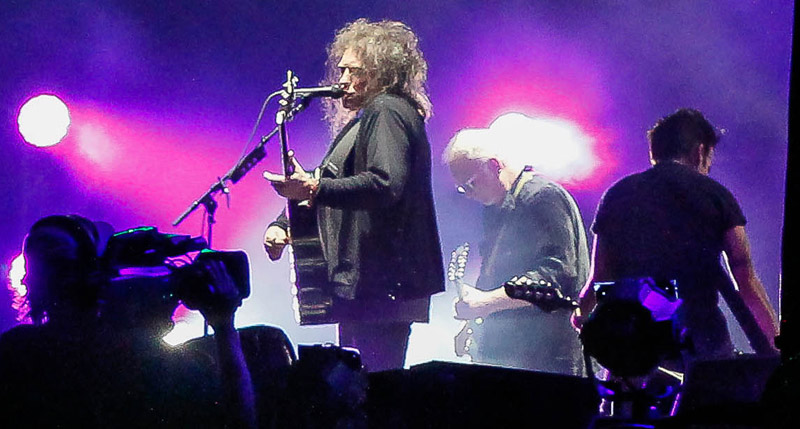 Grimes, flanked by her two dancers, proved to be the hit of Saturday afternoon even without her keyboard.  Her genuine, quirky performance was a treat before crowds started camping out for Kendrick Lamar, who zapped energy and life into the hot crowd.  After his show, most of the crowd migrated over to The Cure, where they sounded better than ever and played some of our favorite ‘80s hits. 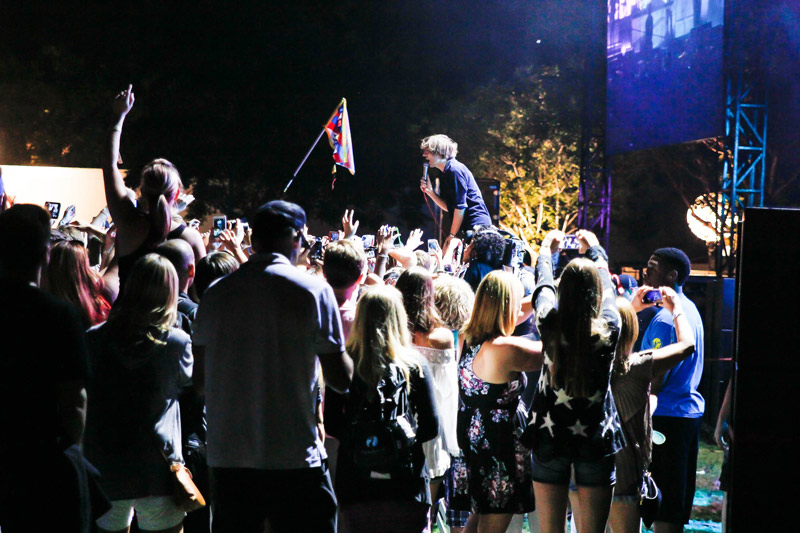 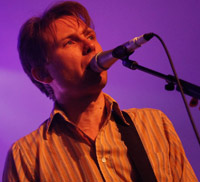 And then there was Sunday.  So many choices, so much walking, so worth it.  This day was particularly varied and exciting.  “Do I see Franz Ferdinand or Divine Fits?  Phoenix or Neko Case?”  How about all of them?  It just took a lot of walking.  The standouts, however, were The National and Tame Impala.  The National’s deep-voiced and meaningful, lyrical compositions carried through the park as loads of festival-goers camped out for Australia’s Tame Impala, whose experimental psych-rock was a highlight of the weekend for much of ACL’s expansive audience. 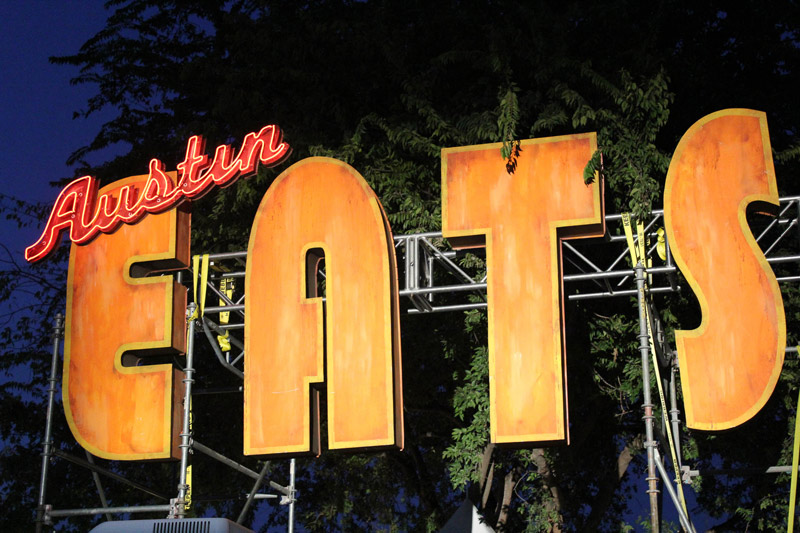