People of all walks of life came out in masses to ACL’s Weekend One.... 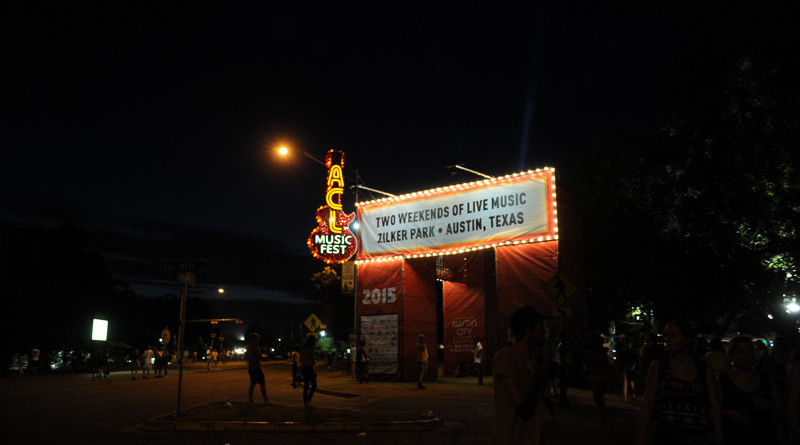 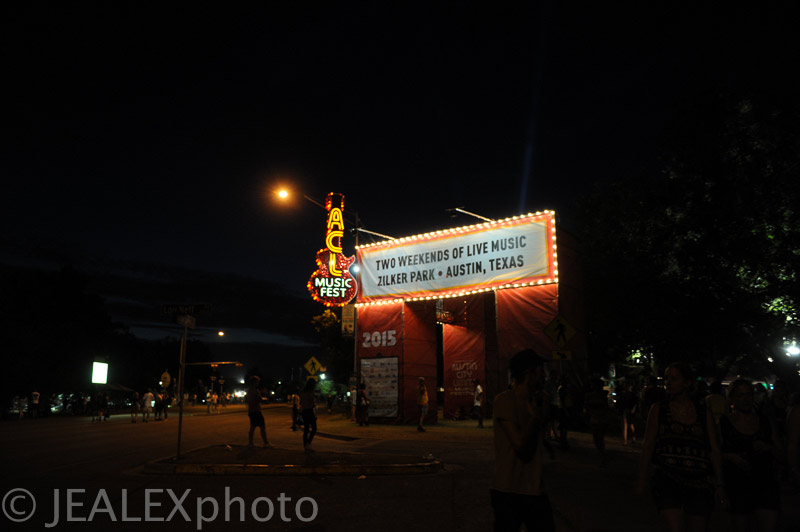 People of all walks of life came out in masses to ACL’s Weekend One, Friday-to-Sunday, October 2nd-4th at Zilker Park. A festival that plays host to over 75,000 people, ACL is now a two-weekend event that brings in music lovers of every age and (just about) every genre. Perhaps fearing the ‘second weekend rain curse’ of years past, it seemed the general consensus for weekend one-ders was to be sure and get on on weekend one just to ‘stay safe’ and be able to see some of the biggest stars in music today. 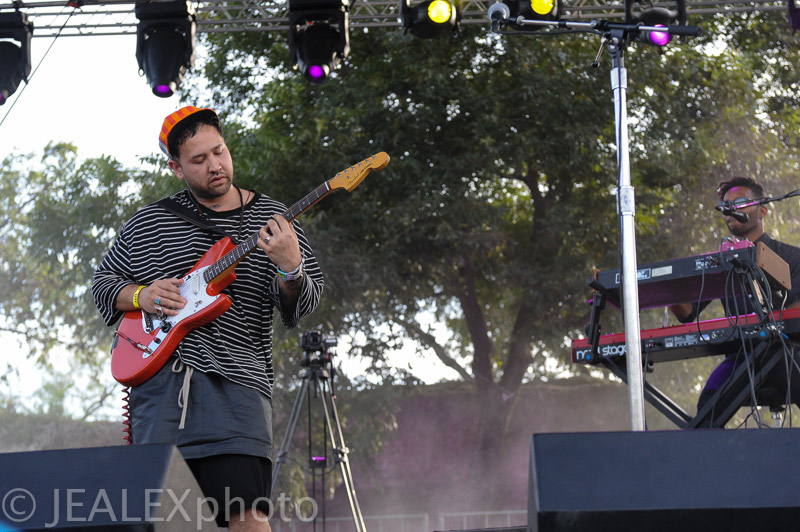 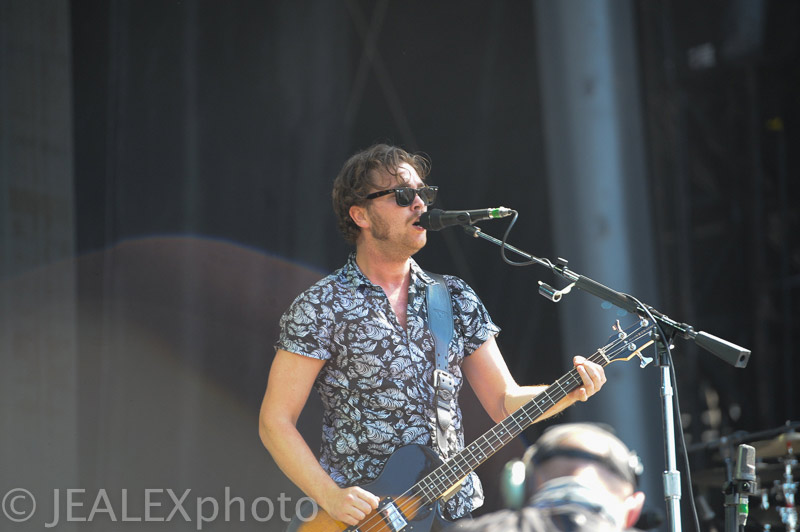 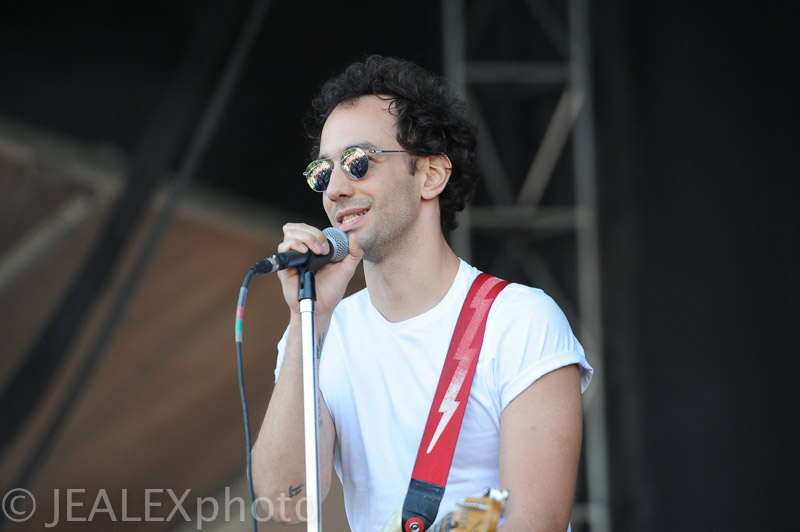 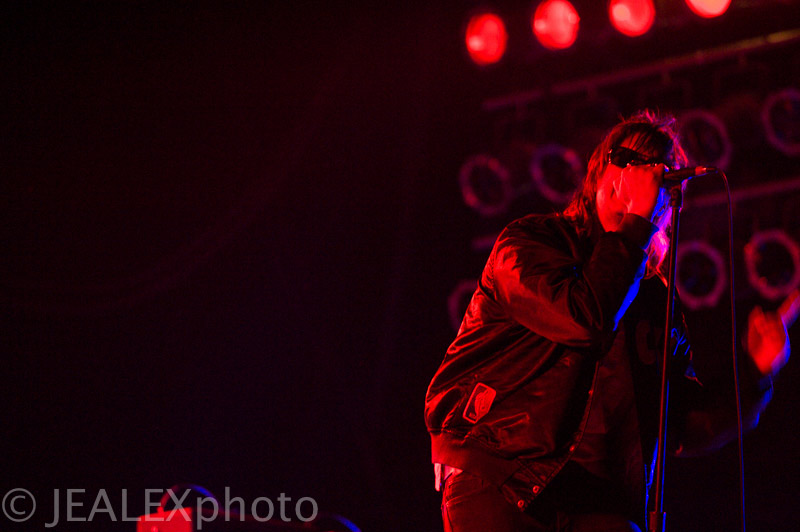 Highlights of Weekend One included headliners the Foo Fighters, Drake, and The Strokes, but part of the beauty of a festival like this is in not knowing everyone who’s playing. Stumbling into music you’ve not heard before is half the fun of a three-day festival of this magnitude. With over a hundred bands performing Friday morning through Sunday evening, it was easy to catch lesser-known but highly appealing acts such as Night Drive and the up-and-coming band of teens, Residual Kid. 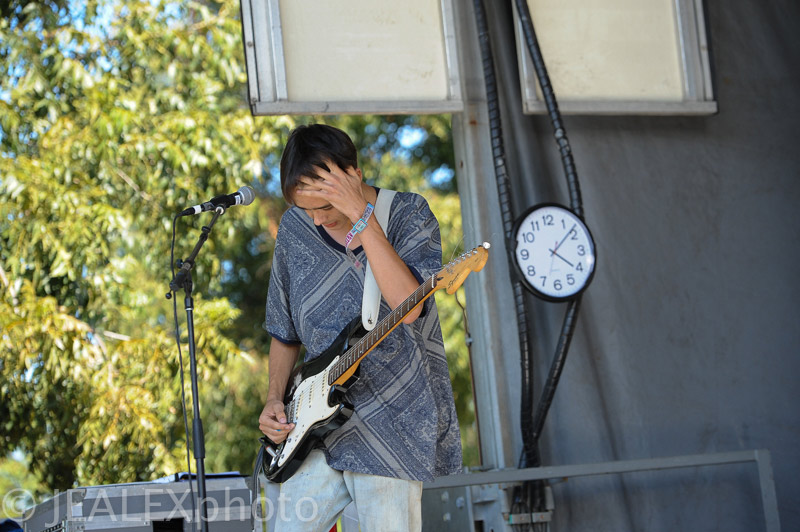 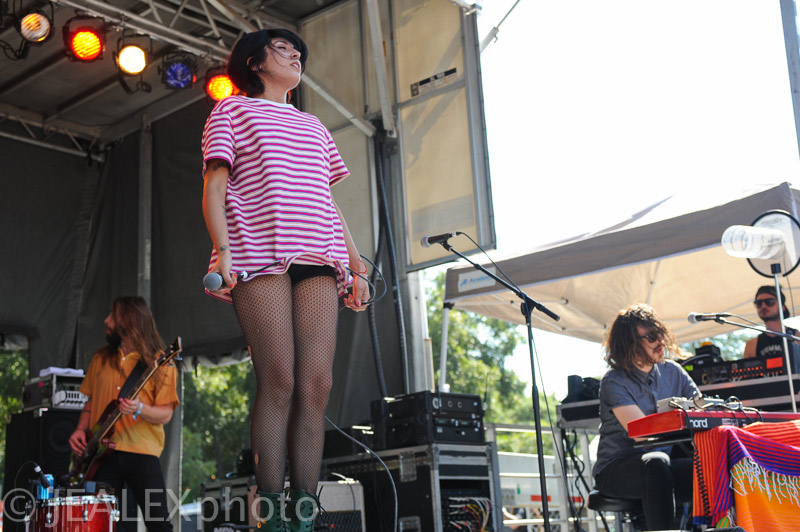 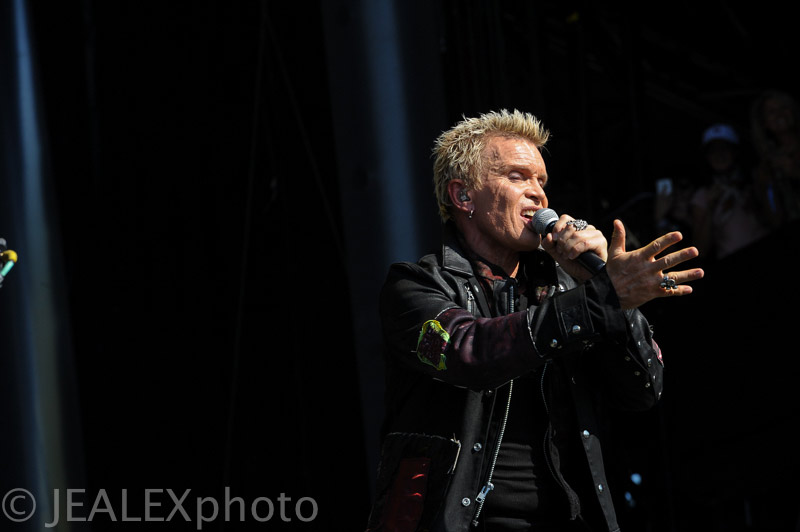 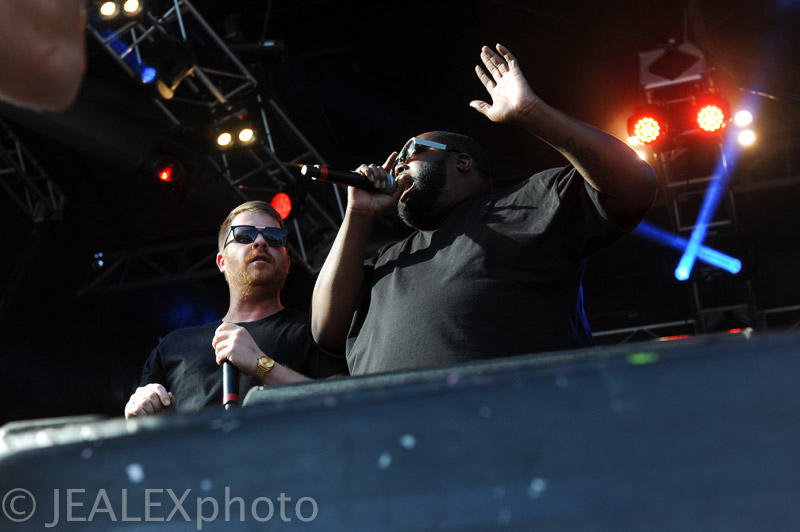 Rap had a very big draw and appearance at this year’s ACL – the festival played host to Run the Jewels, A$AP Rocky, and Drake. A$AP Rocky was a crowd favorite with his mock diner and arcade set on stage where milkshakes were made for him for his birthday. He was a perfect opening for Drake, who went mostly solo on stage, but wowed his fans. 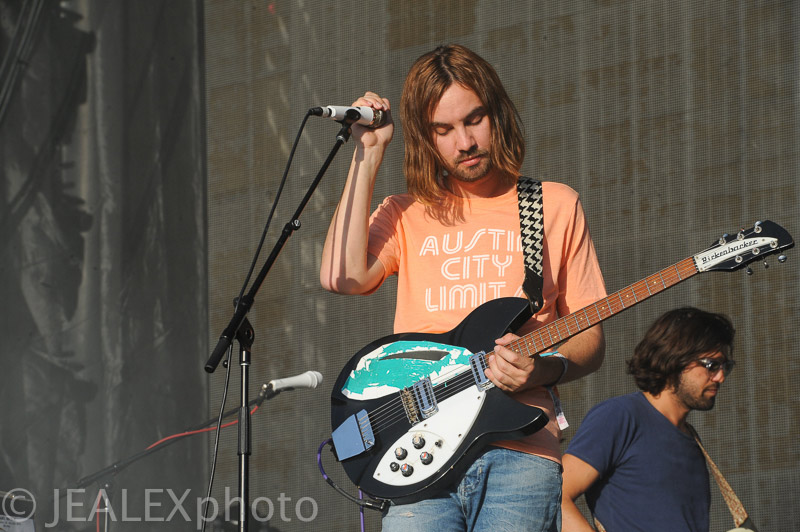 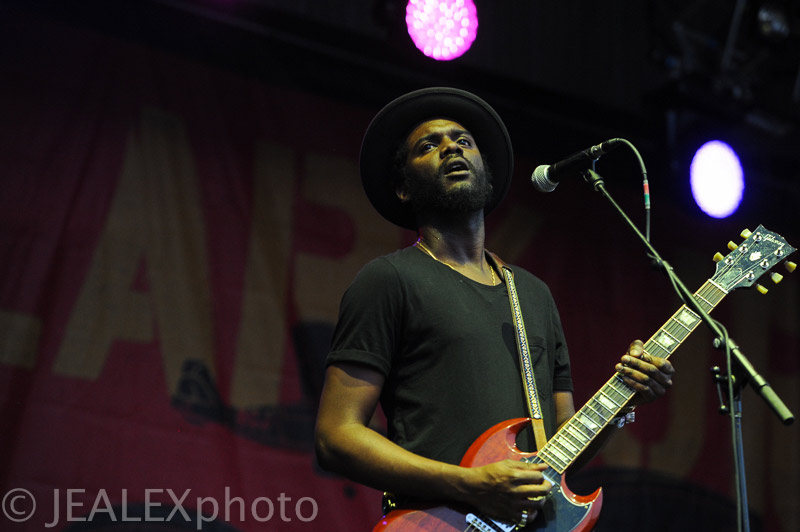 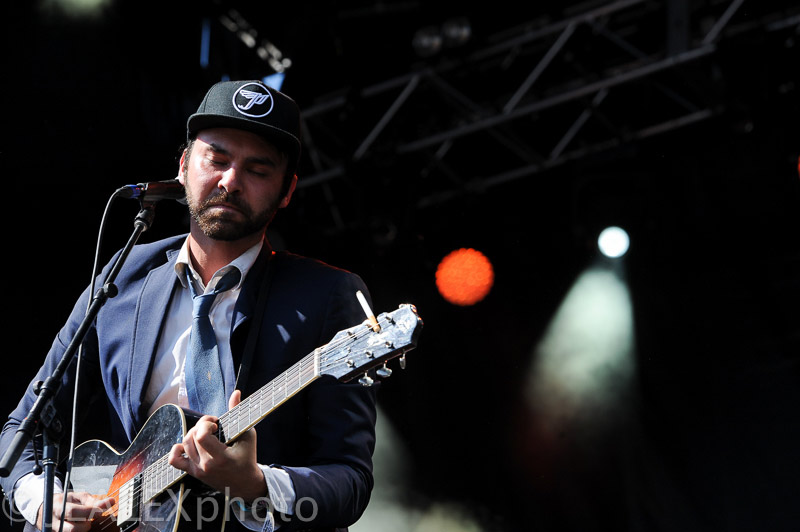 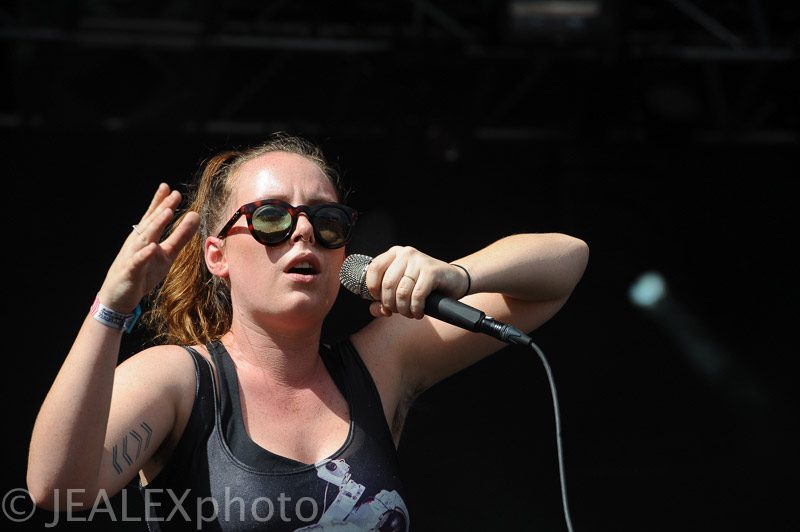 A great part of ACL is the two weekends afford several shows during the week, which included Sylvan Esso at Emo’s. Flock of Dimes opened for them and amazed the crowd with her voice. A lucky few were also able to see Run the Jewels perform on a balcony at the Samsung opening party at the new and chic South Congress Hotel at the beginning of the festival. 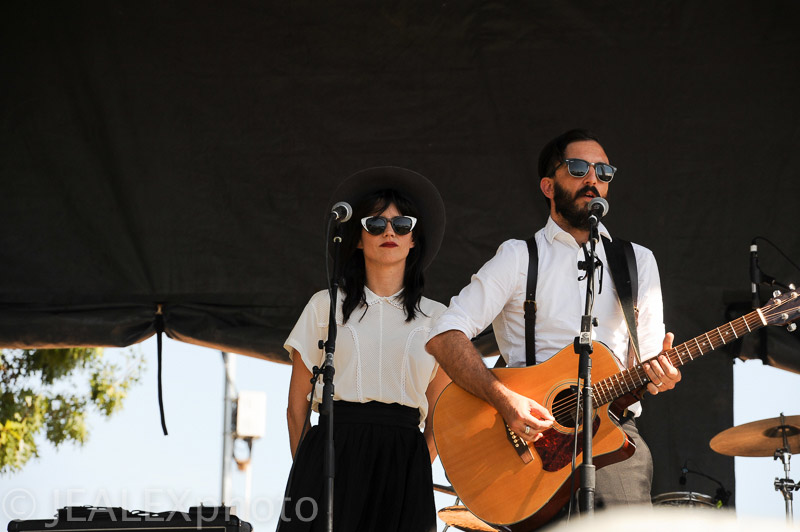 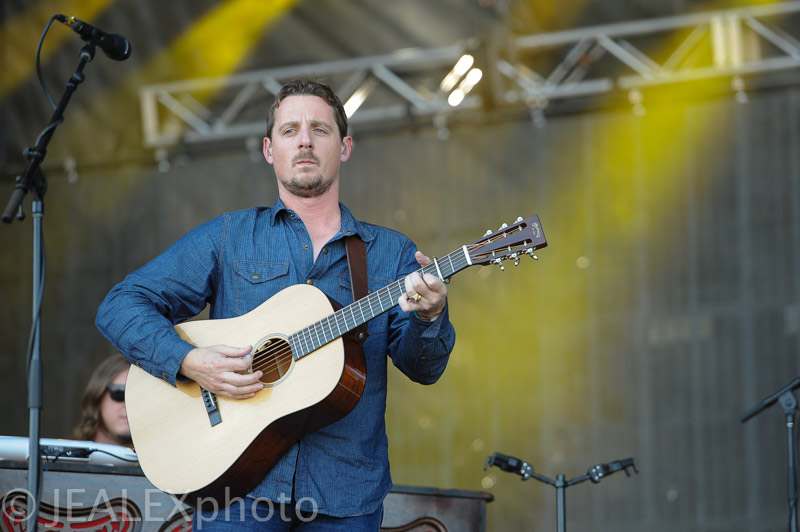 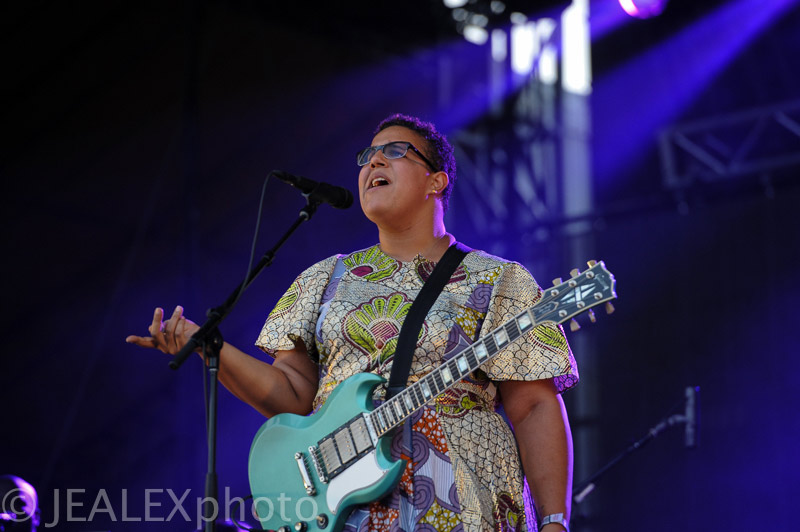 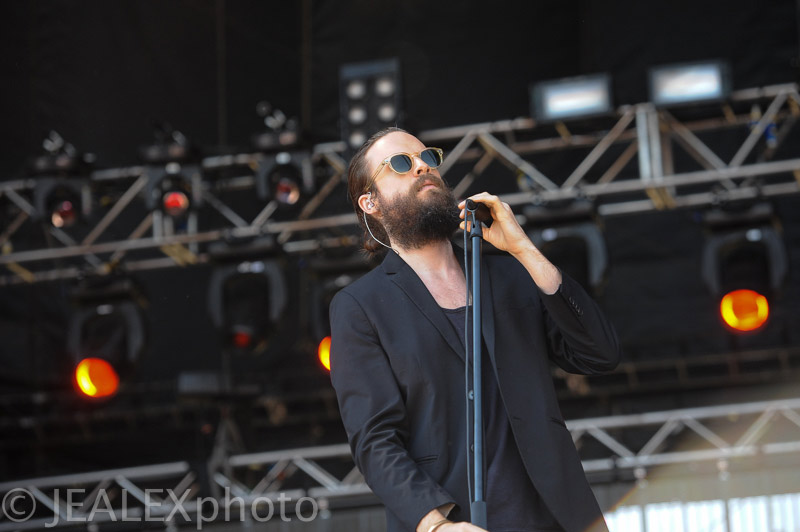 Father John Misty, a favorite in Austin, was another welcome addition to the event. His dry humor and dance moves were a welcome break from the norm of a festival performance – though “norm” doesn’t really exist at ACL when almost every set have their own special backdrops, lighting, outfits, and the genres vary across every stage. You can go from hearing the melodic guitar of José González to the dance production of Disclosure or the textured, layered sounds of TV On the Radio. ACL has proved time and time again to be a versatile (and people-watching) experience for all. 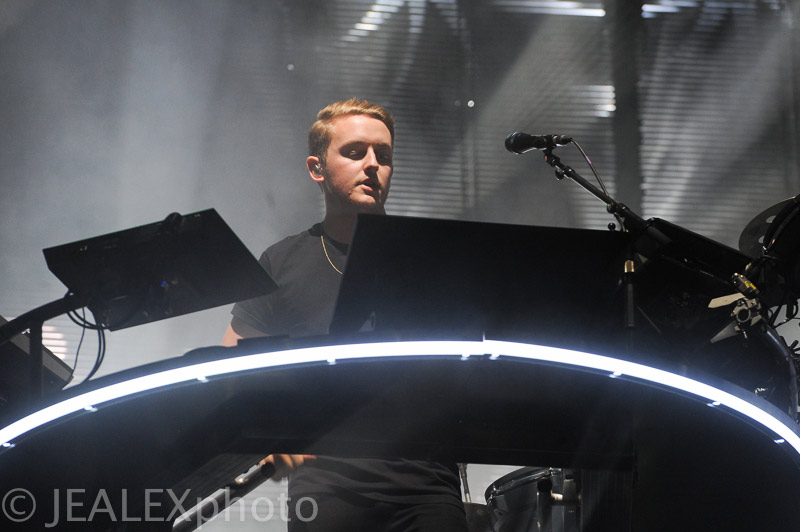 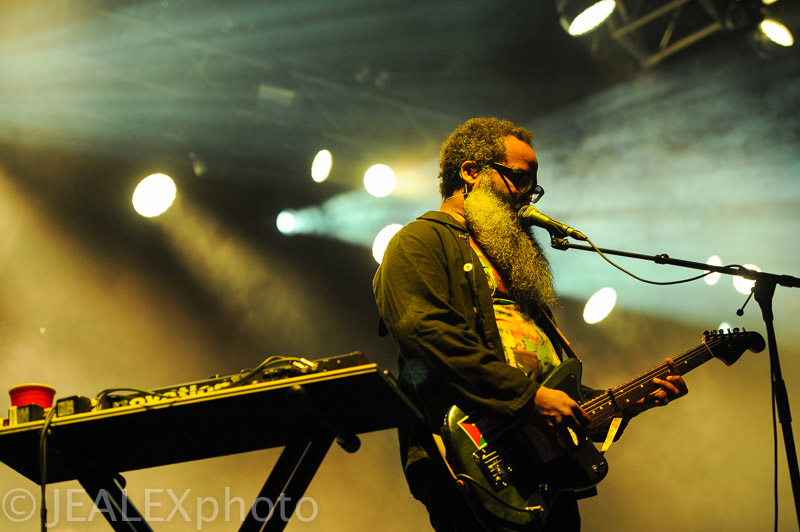 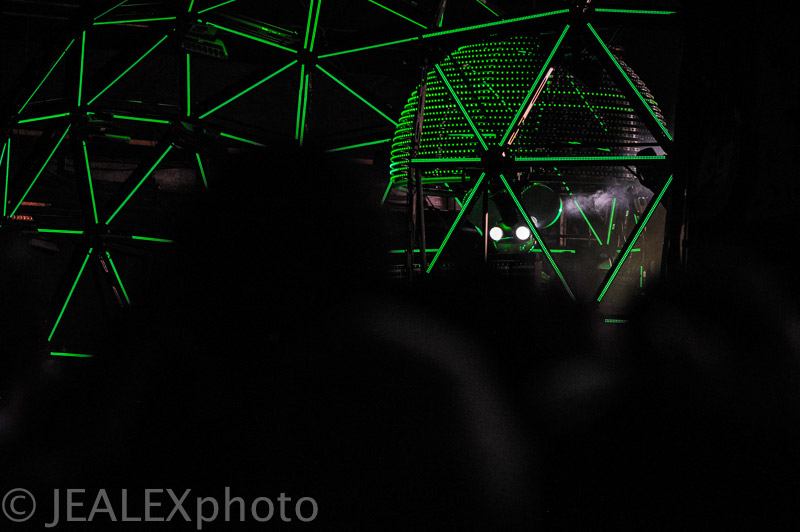 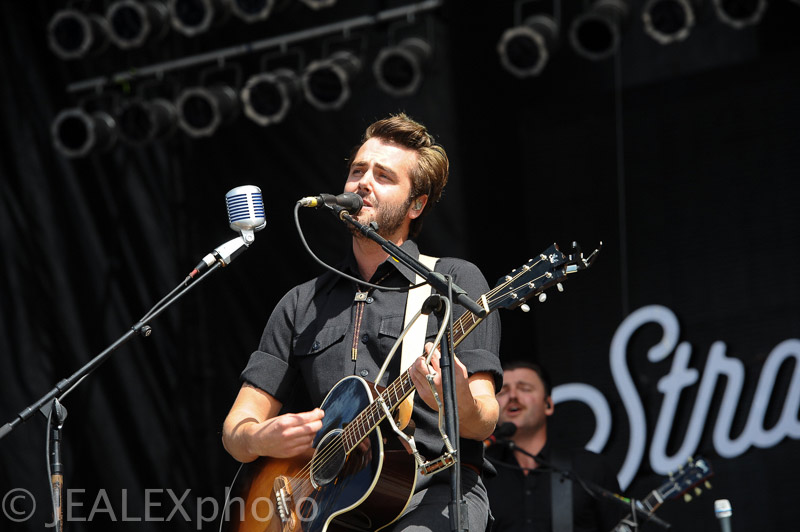 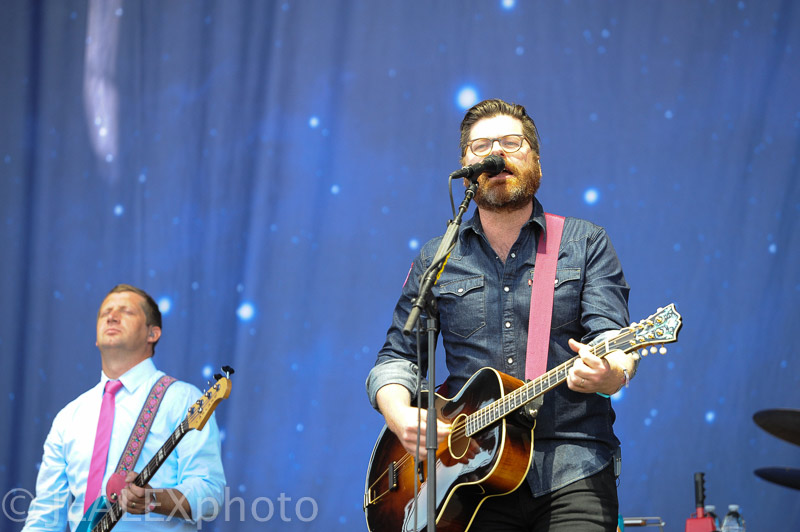 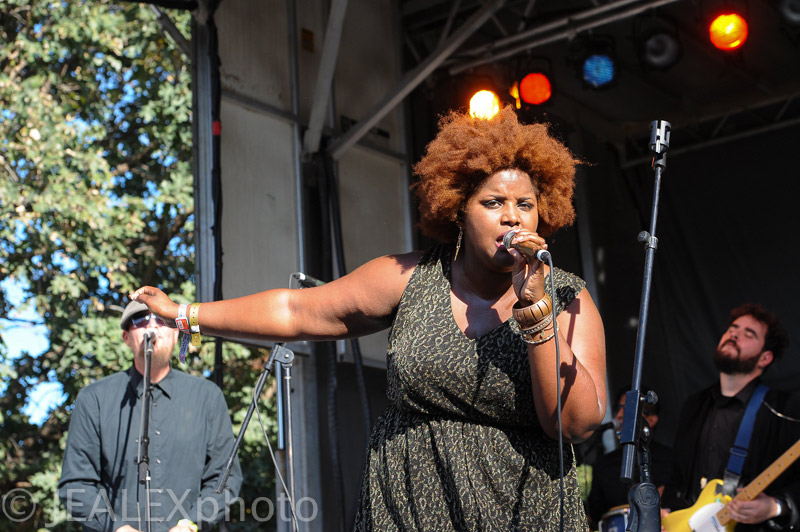 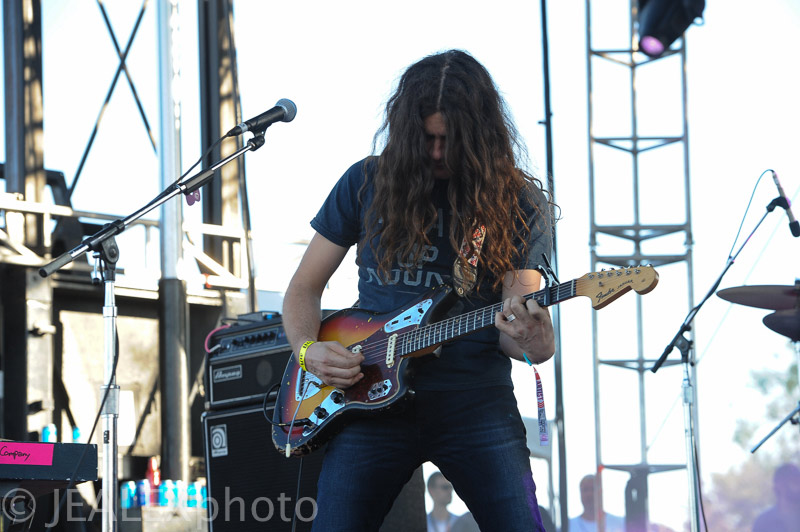 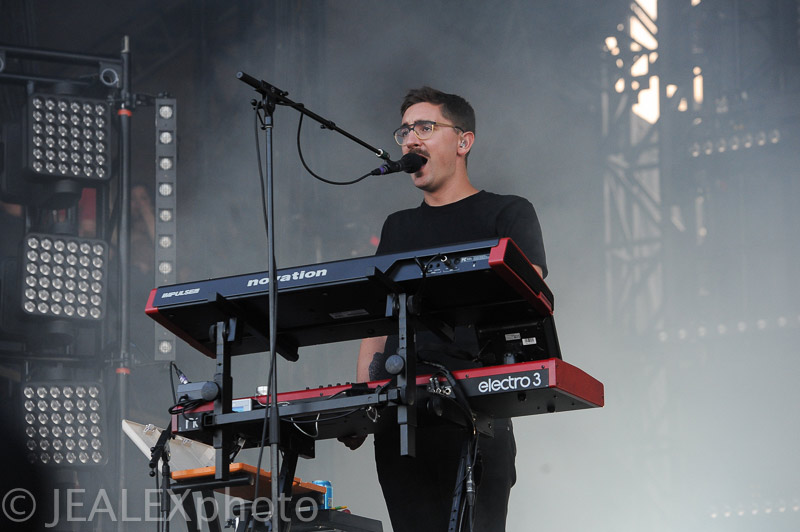