As steamy as a bowl of hot menudo, Day One was the sultriest of the three at 2018 Austin City Limits Festival.... 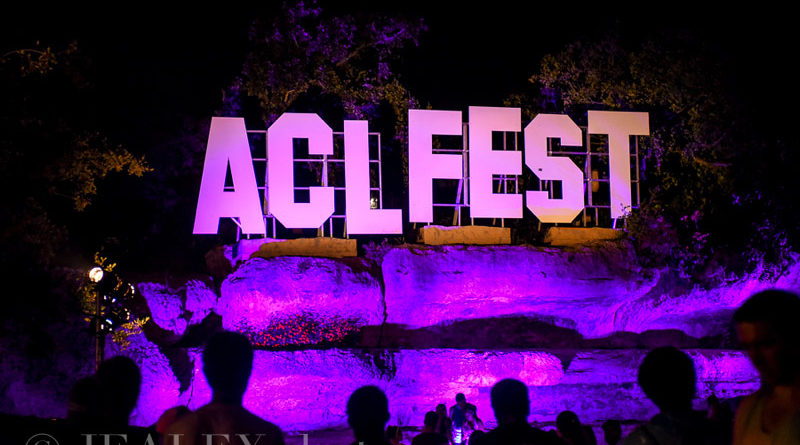 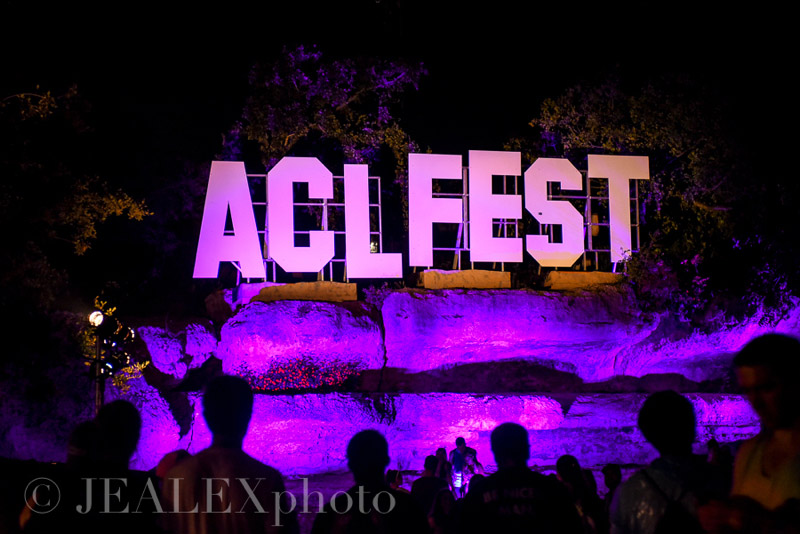 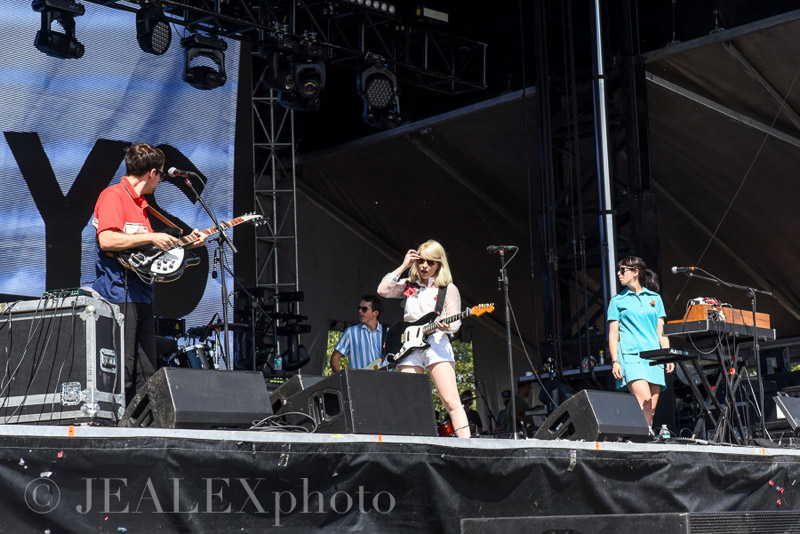 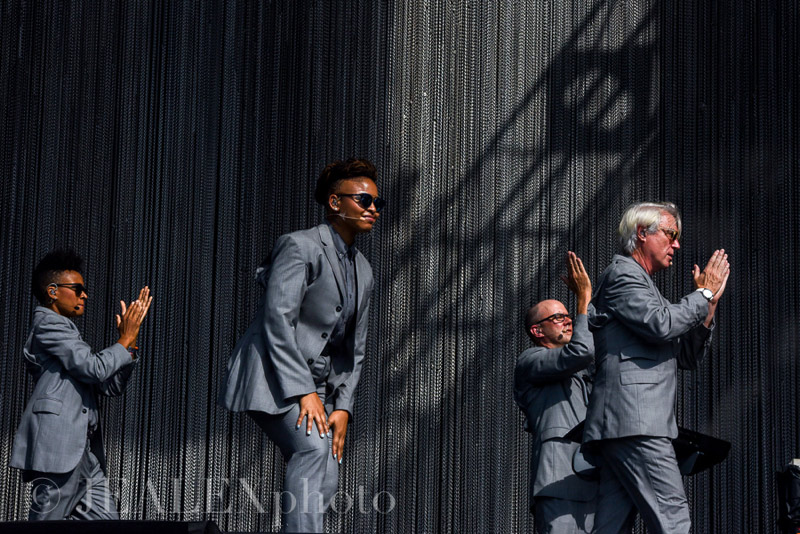 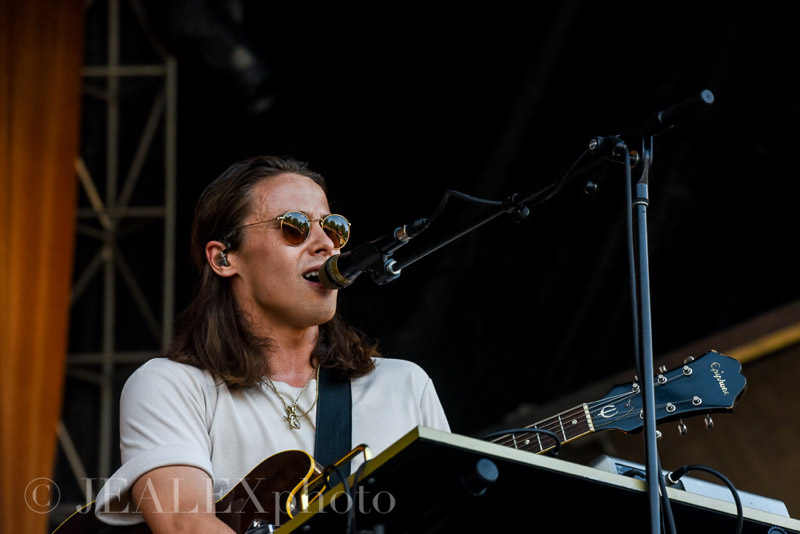 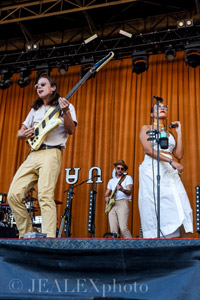 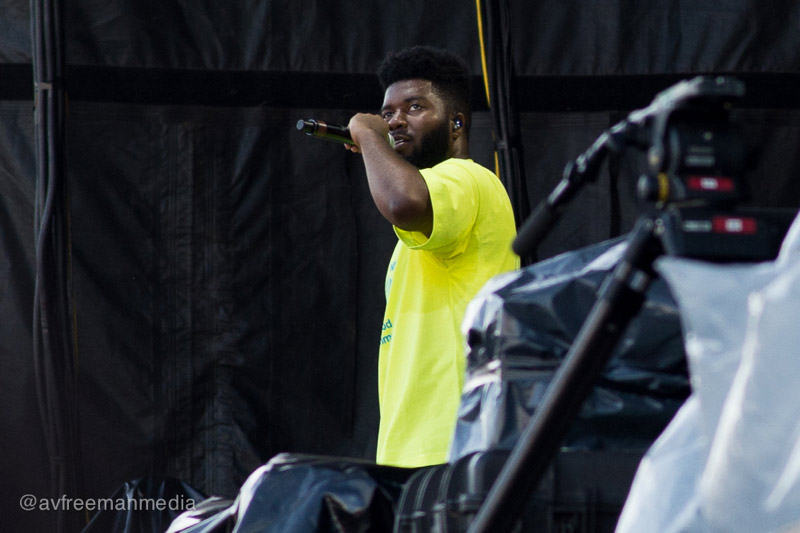 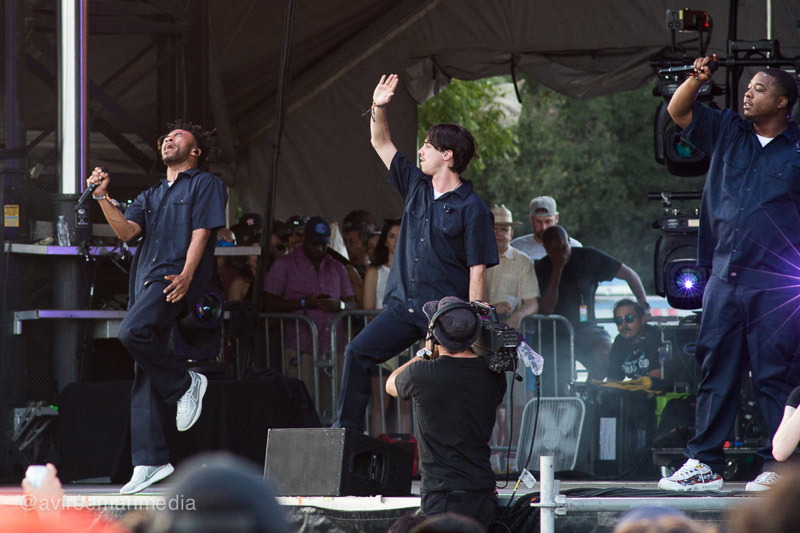 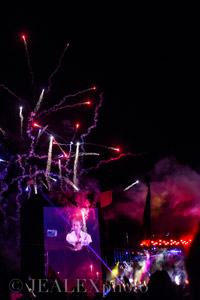 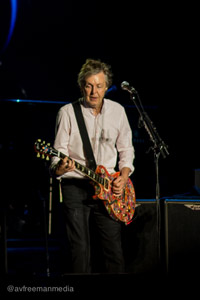 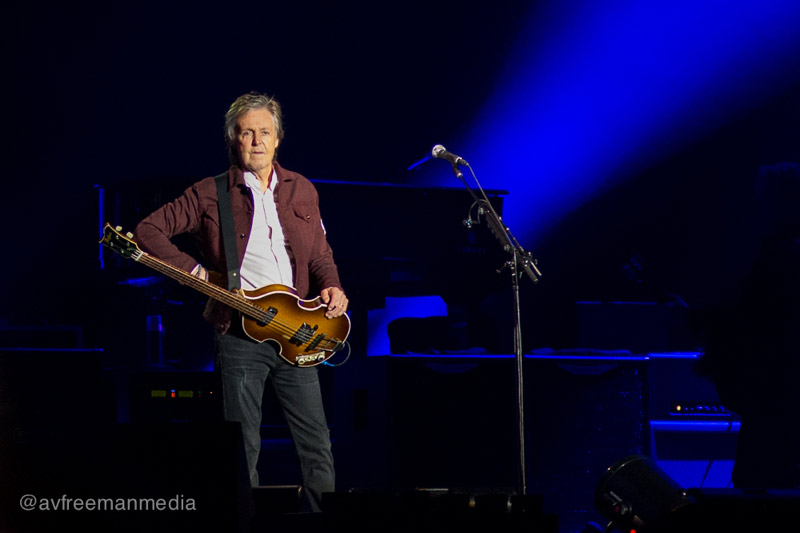