As Day Three of ACL approached, it was clear that the festival had peaked and fans struggled to make their way to the gates before late afternoon.... 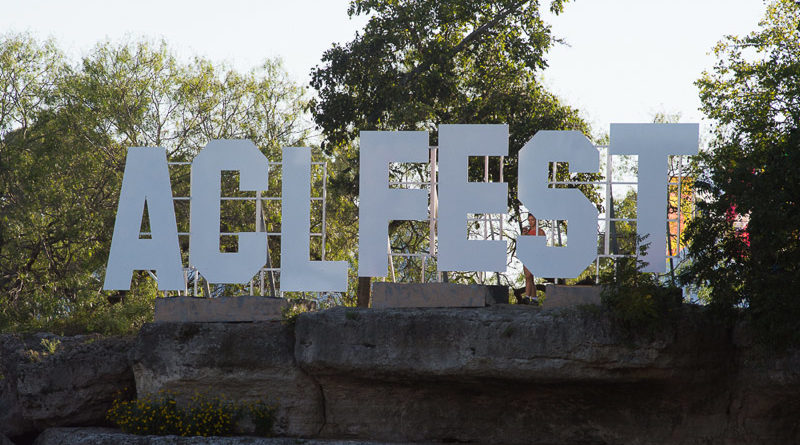 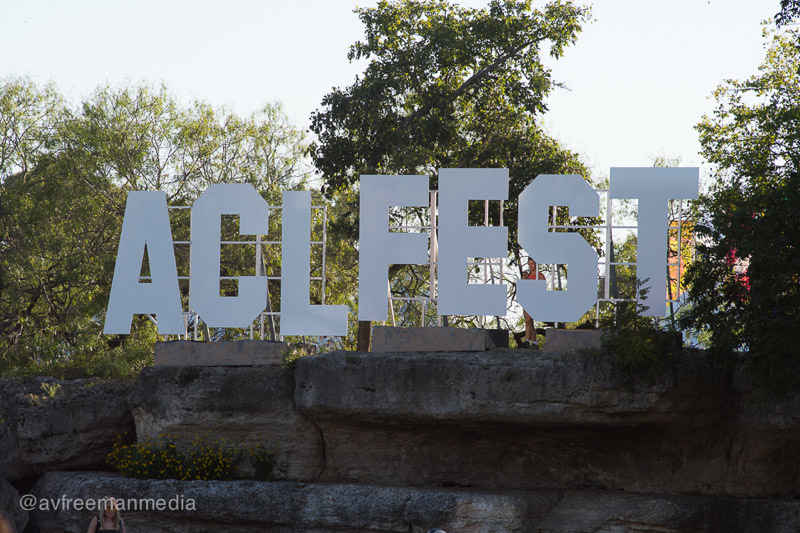 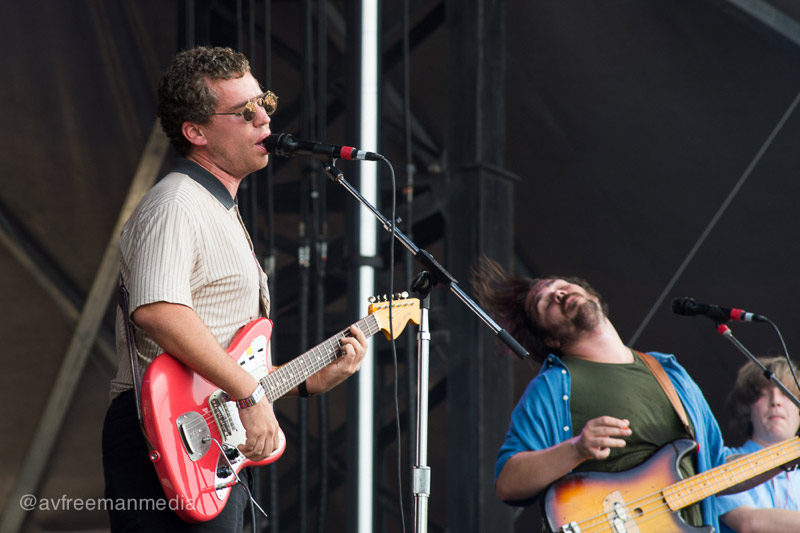 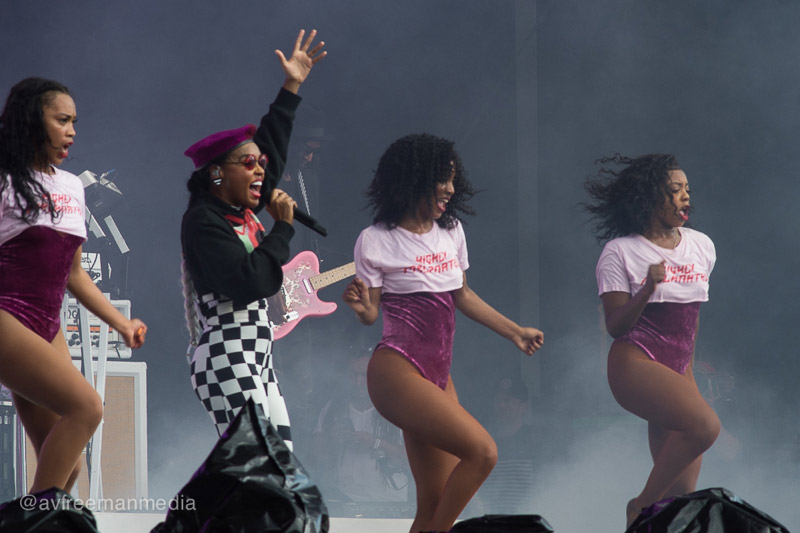 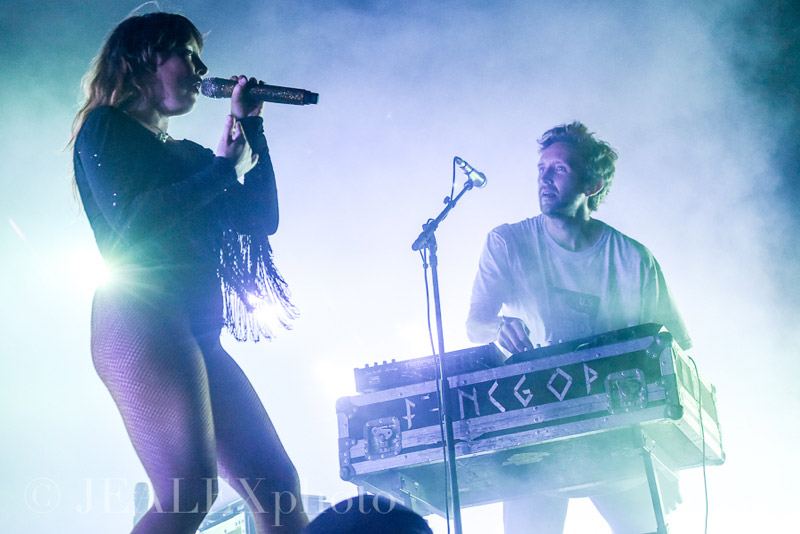 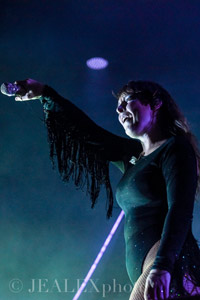 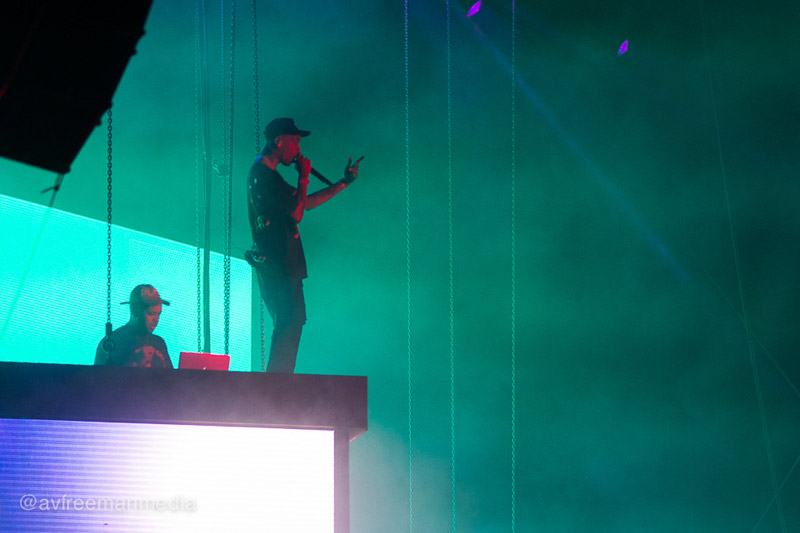