The second weekend of the 18th Annual Austin City Limits Festival started off with record cold on Friday.... 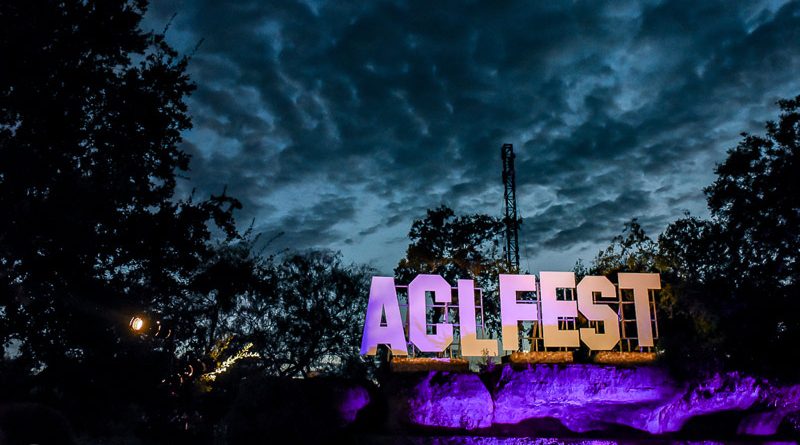 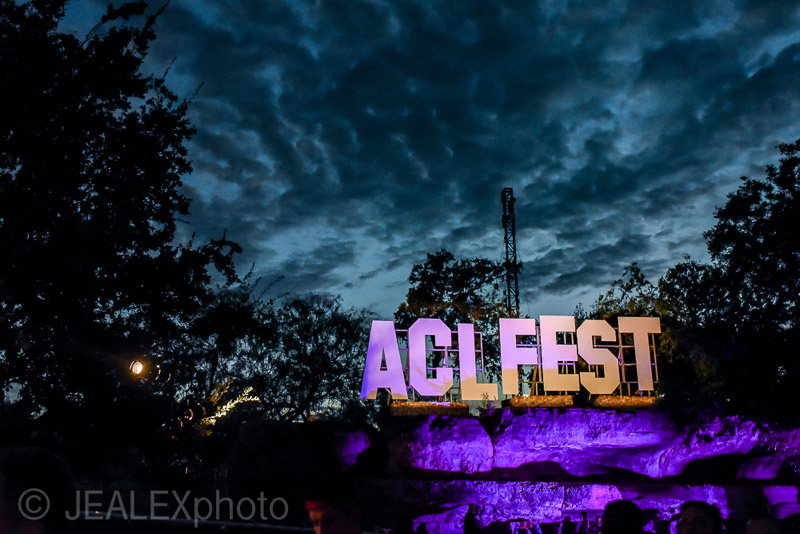 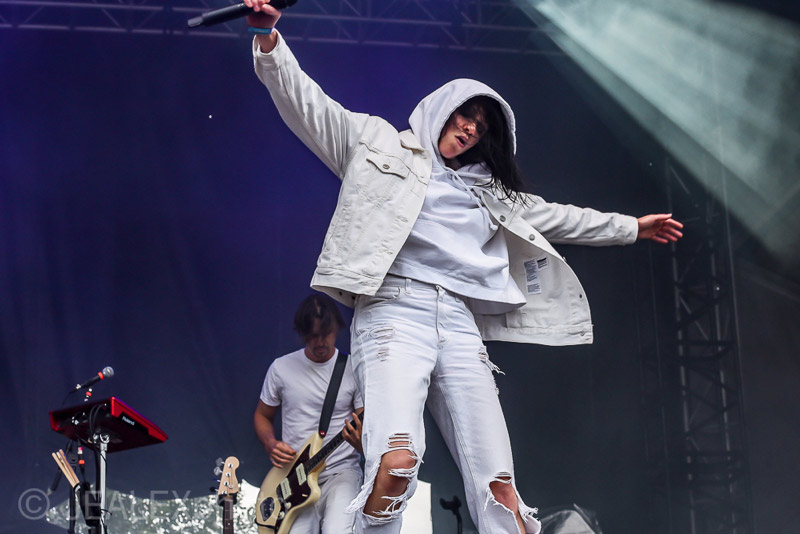 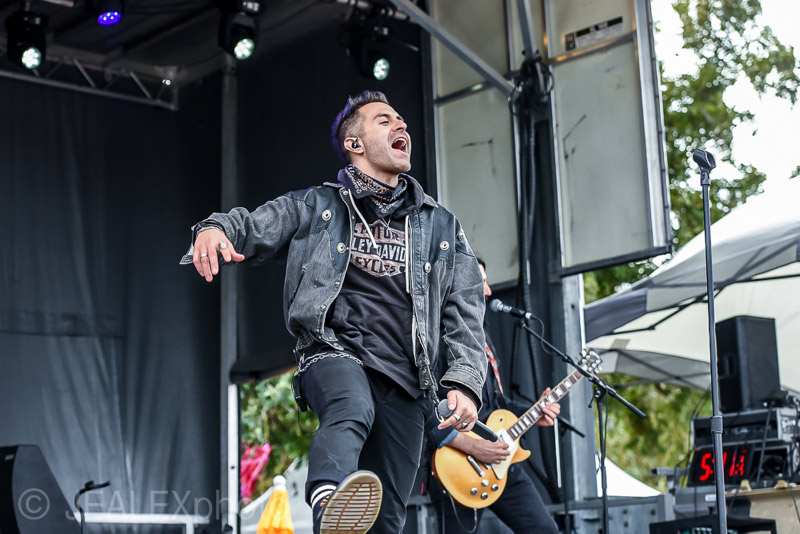 Festivalgoers were bundled up and slow to arrive on Friday. It was bitter cold, and the out of towners were easy to spot in their shorts and shimmery crop tops. Meanwhile, the onesie crowd drew jealous gazes as they sauntered down the park. The American Express main stage on the east side of the park saw early performances by the all-female Utah pop band The Aces followed by the strumming country vibes of Tyler Childers. The stage really started heating up when The Raconteurs hit the stage at 5:30 pm during the warmest part of the gray day. With shaggy hair and a Cramps t-shirt, Detroit rocker Jack White joined hoodie wearing Brendon Benson in getting the crowd moving with the fuzzy guitars of the 2006 song “Level” from their self-titled album. They closed their set with a call and response on “Steady, As She Goes” where the crowd followed with, “Are you steady now?” 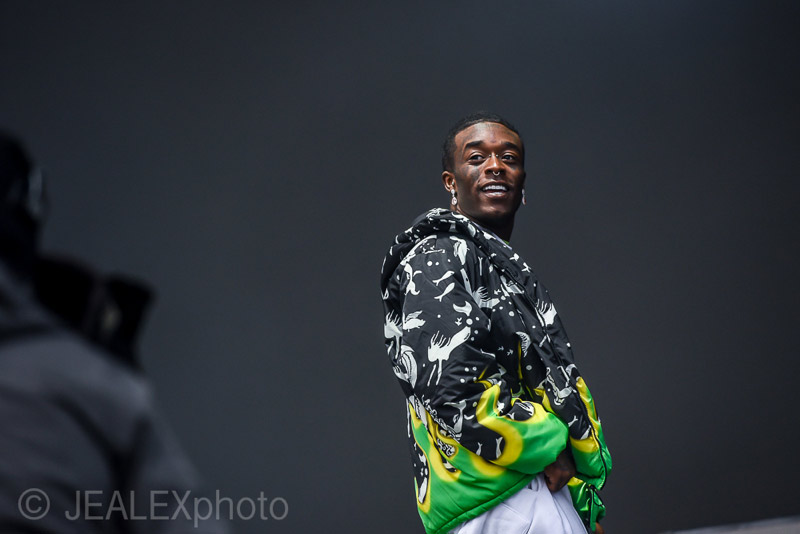 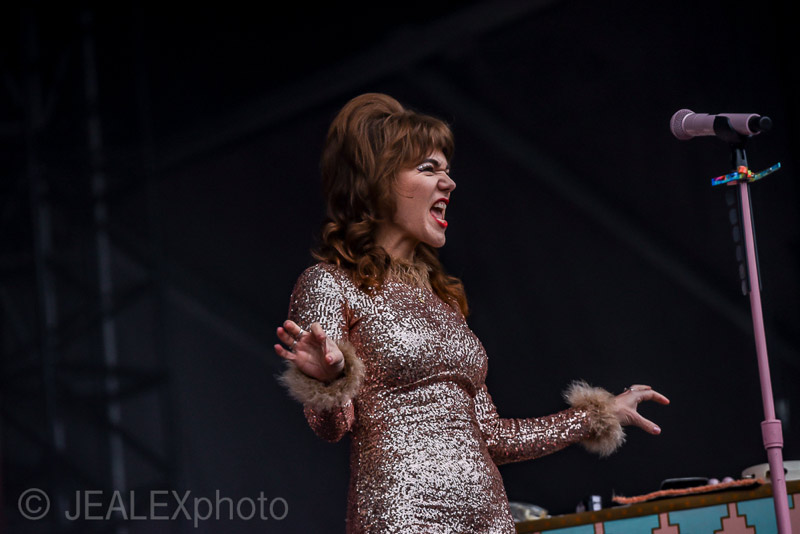 As magic hour approached, the Miller Light Stage on the west side of the park began to light up with a mesmerizing performance by Radiohead’s Thom Yorke. Starting off with the eastern beats of “Impossible Knots” from the 2019 Album ANIMA (QRO review), Yorke set the stage for a hypnotic performance that matched the melancholy day. With all black clothes and hair tucked into a man bun, Yorke moved around instruments with his signature convulsing dance moves fed by distorted beats. As darkness completely took over and the stage, the visuals became more prominent – dreamy, uneasy, and anxious. Colorful geometric abstractions during the mellow middle of the set gave way to animated white scratches against the dark void that moved to the woomp woomps of the song “Traffic” where fans mirrored the artist’s dance moves. 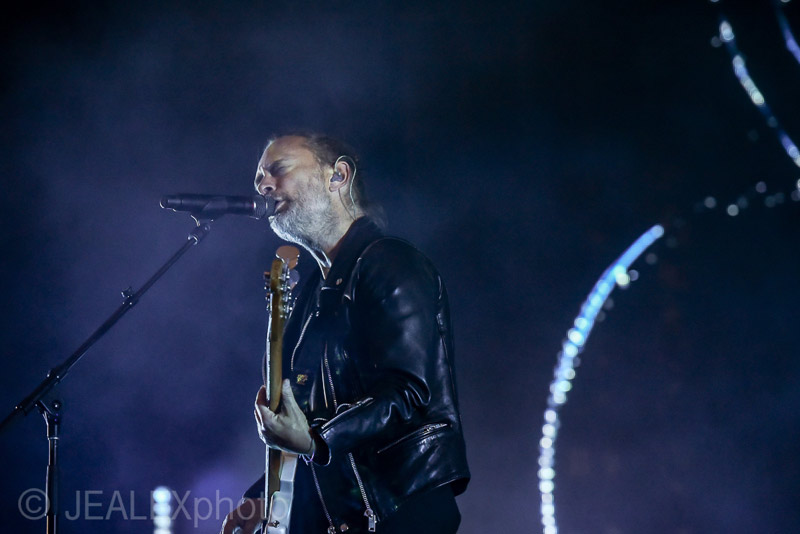 Back at the American Express Stage, rockers Guns N’ Roses kicked off their headlining set by diving into their debut album Appetite for Destruction from 1987. Starting off with an extended version of “It’s So Easy” showcasing Axl Rose in a uniform of bandana, flannel shirt, and torn jeans followed by “Mr. Brownstone” featuring Slash’s ferocious guitar licks on sky high video monitors. On both Friday nights of 2018, Paul McCartney drew crowds at the same stage that dwarfed this evening’s audience. In the middle of their set, Guns N’ Roses nodded to the former Beatles and current Wings leader with their cover of “Live and Let Die” from their wildly popular 1991 album Use Your Illusion I, which saw the rockers at their peak. 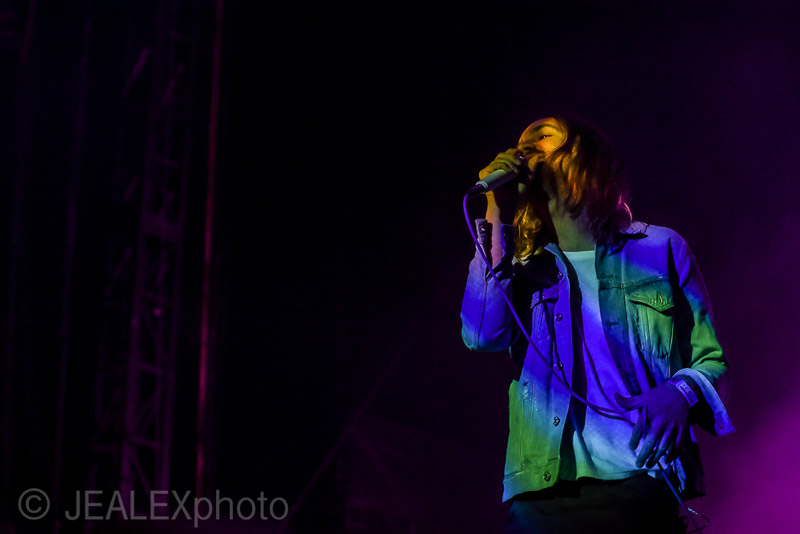 Tame Impala’s warm psychedelic sounds blanketed a younger more subdued crowd at their headlining set on the western end of the park at the Honda Stage. You nearly had to hurdle the couples huddled together on blankets to get to the dancers closer to hazy laser-beamed lit stage that featured an LED ring that slowly descended over the course of the show like a landing spaceship. Mellow tracks like the Beatles-sounding “Mind Mischief” and tripped out atmosphere of “Nangs” gave way to the thumping of “Elephant” and driving rhythm of “Apocalypse Dreams” that saw the crowd at their most animated. After a solid performance of “Eventually”, Kevin Parker confided in the crowd that it was a sad night because it was their last show of the year but that they couldn’t think of a place better than Austin to close it out.