ACL, as usual, had a stellar and diverse lineup this year.... 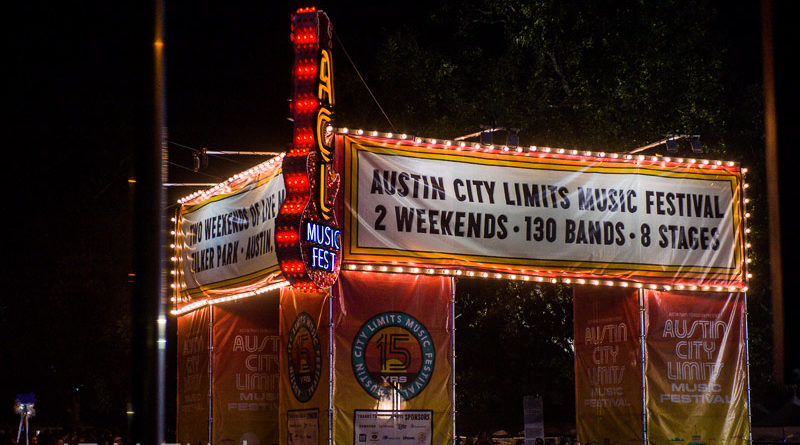 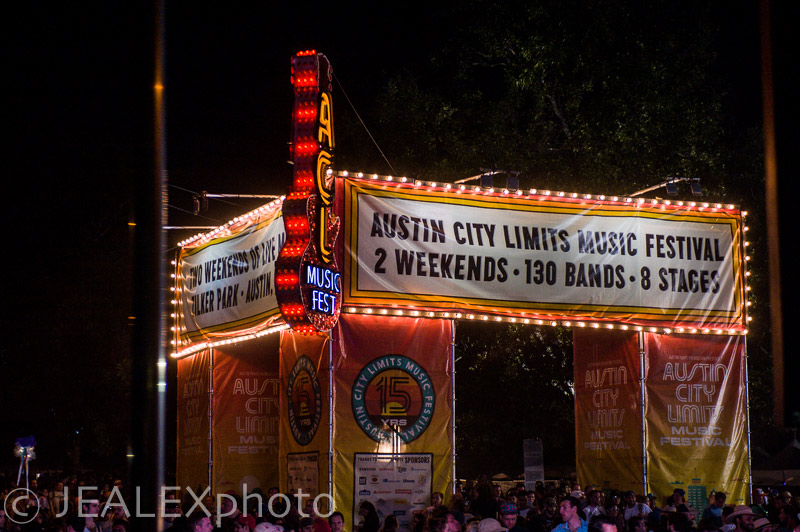 ACL, as usual, had a stellar and diverse lineup this year, Friday-Sunday, September 30th-October 2nd & October 7th-9th. From Radiohead to LL Cool J and Mumford & Sons to Die Antwoord, there was a little bit of something for everyone. 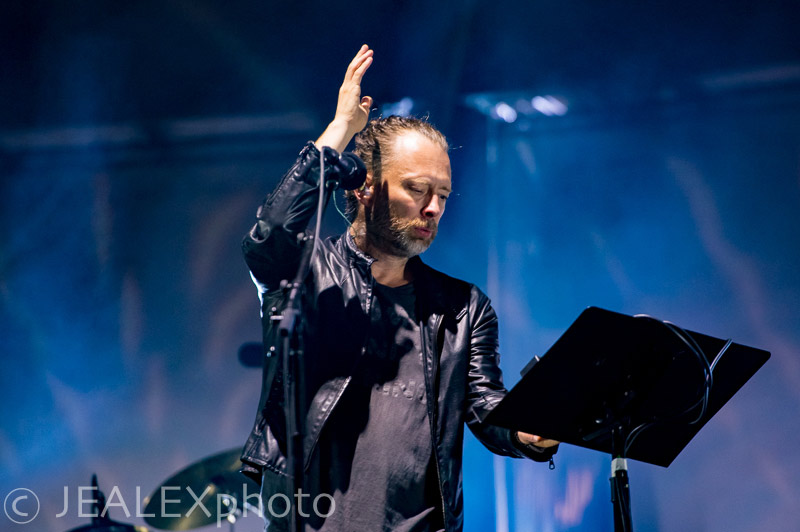 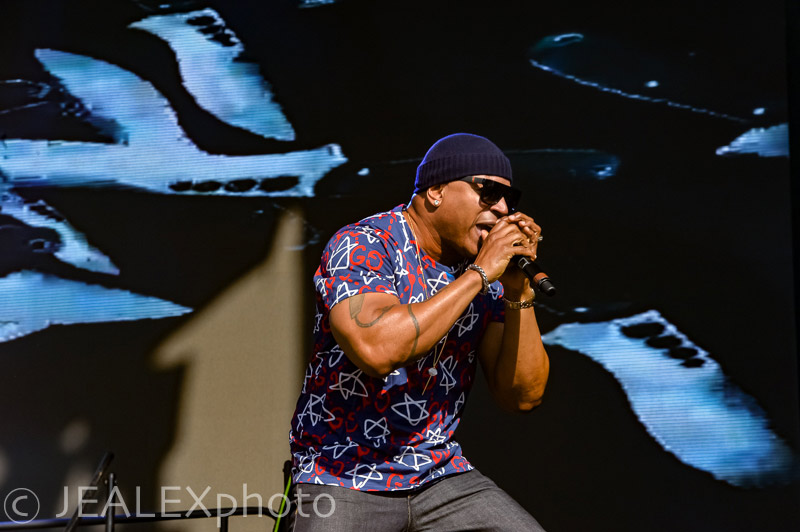 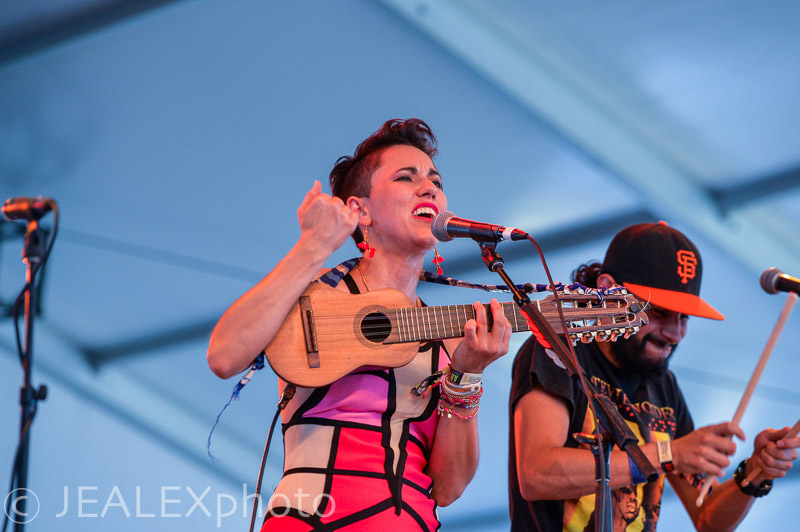 For two weekends, Austin City Limits does a great job of drawing in larger and larger crowds every year. Music- and food-lovers alike flock to Zilker Park, the largest park in central Austin, to hear bands and artists on seven different stages and get fare from dozens of local restaurants and food trailers. Starting at 11 am, wristbanders (is that a word? ‘Wristies’?…) begin to fill the park for a day (or three days) of music. 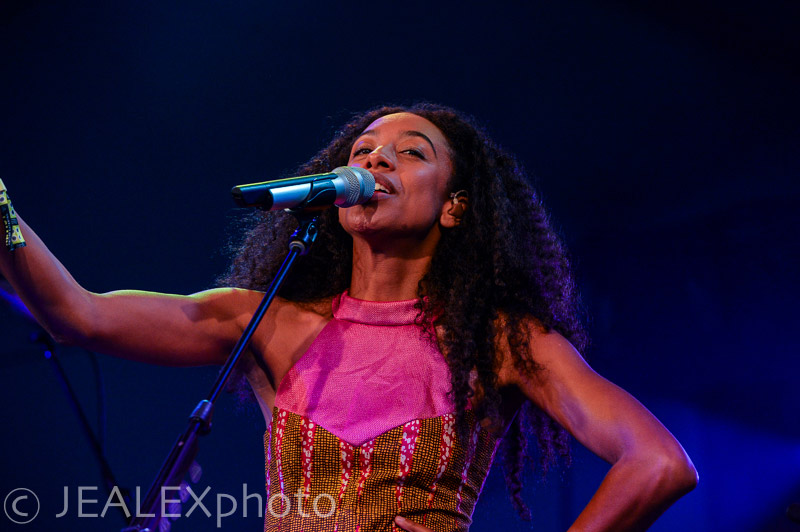 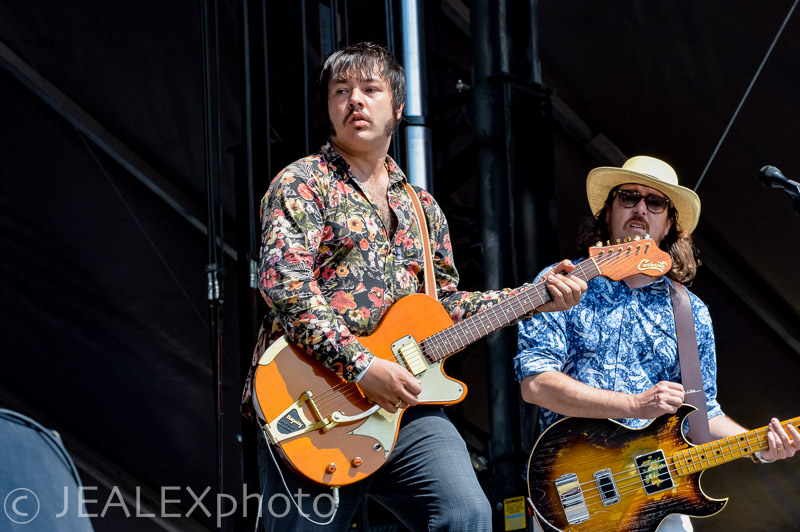 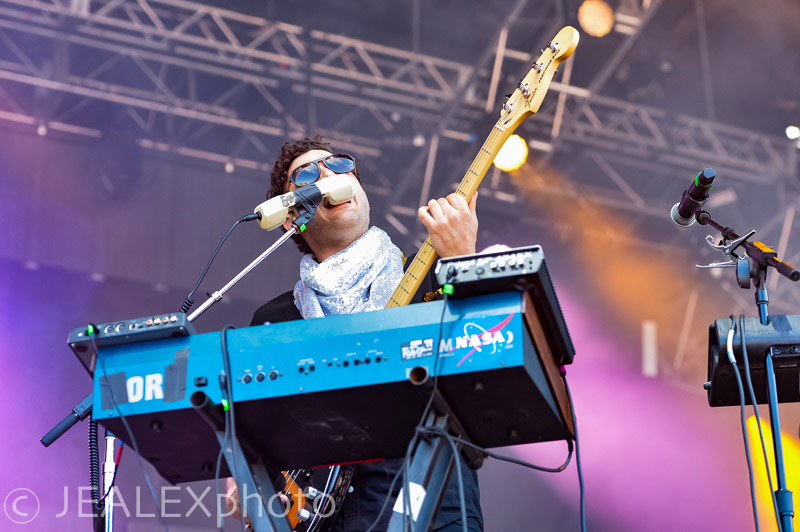 Headliners and more well known bands generally play later in the day when crowds are at peak volume. But, remember, the early bird gets the worm and that’s the case with ACL as far as 1) scouting a good spot and 2) catching some great up-and-coming bands and/or oldies but goodies. 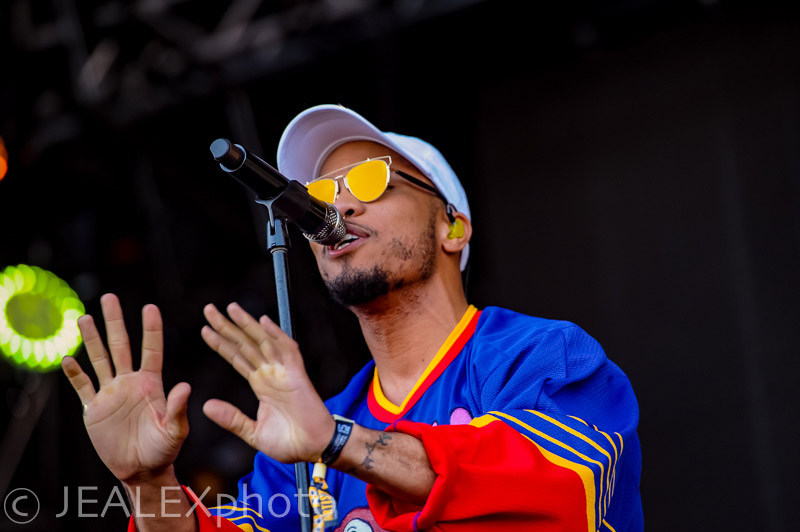 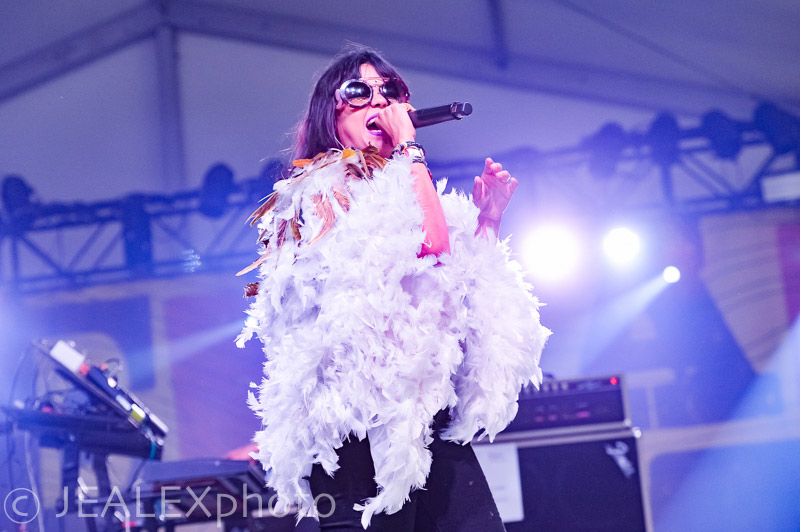 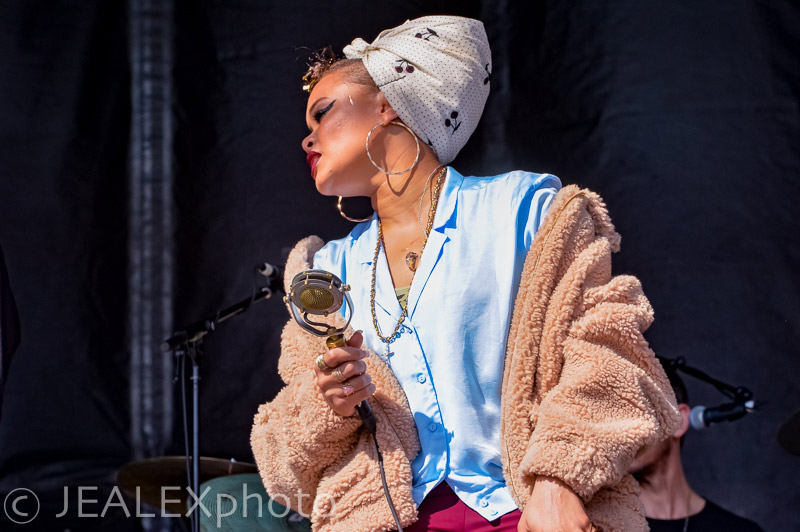 Lizzo, Prinze George, Andra Day had a lot of buzz flying around and were some of the top crowd pleasers. Also a crowd-pleaser was rapper NF and a personal favorite was the ethereal M83. Sunday night’s closing headliner LCD Soundsystem was the reason many people went the festival in the first place. Cherry on top. 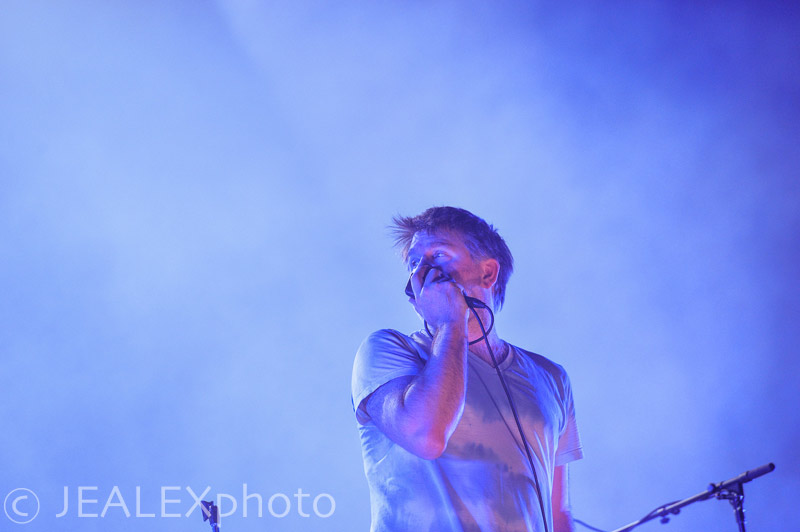 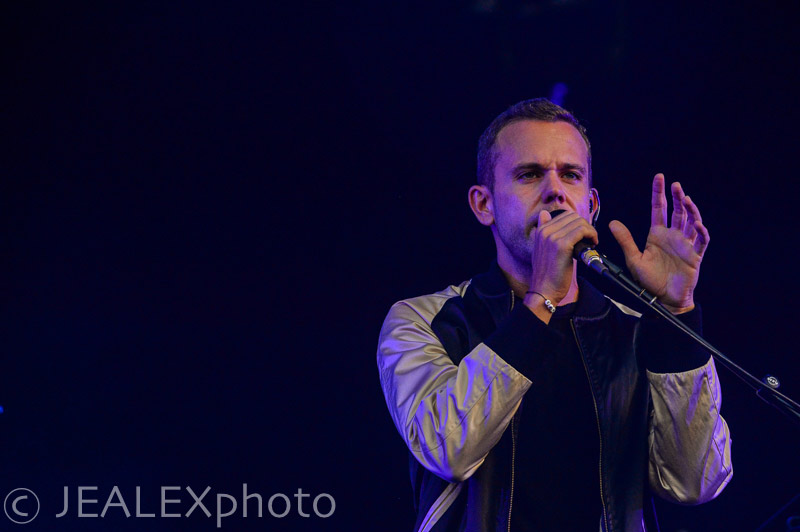 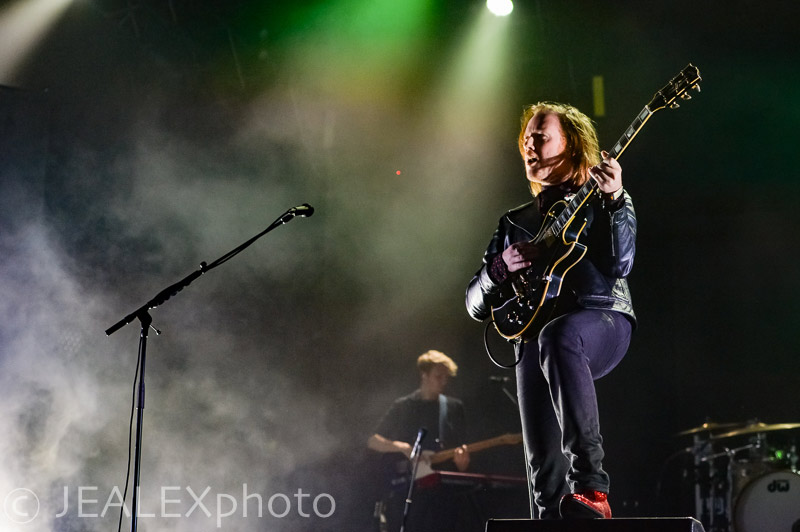 However, the really special and major highlight of the whole weekend is being able to bounce around between different genres all day long. Rock, pop, rap, country – all of it can be heard at ACL. 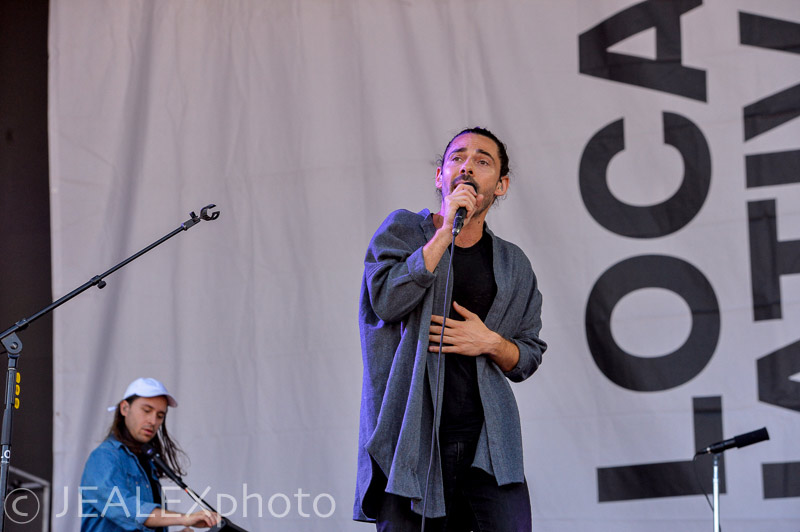 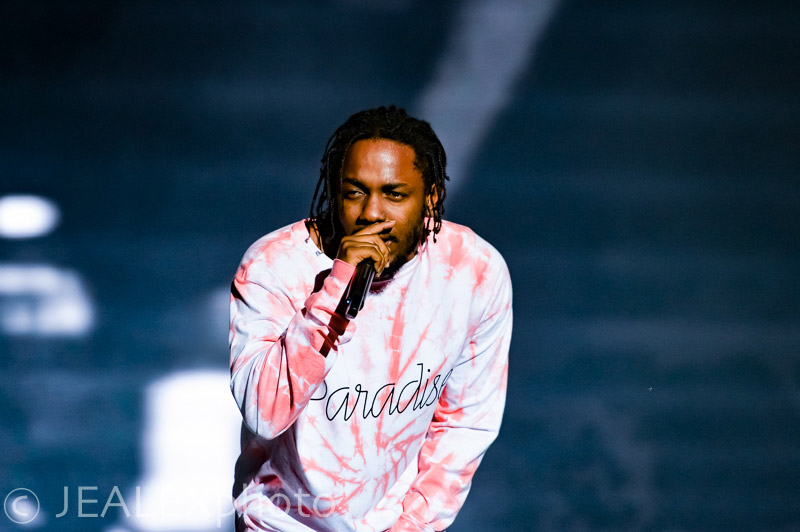 Where else can you see the amazing Kendrick Lamar AND legendary Willie Nelson all in one weekend? Chances are only at ACL. 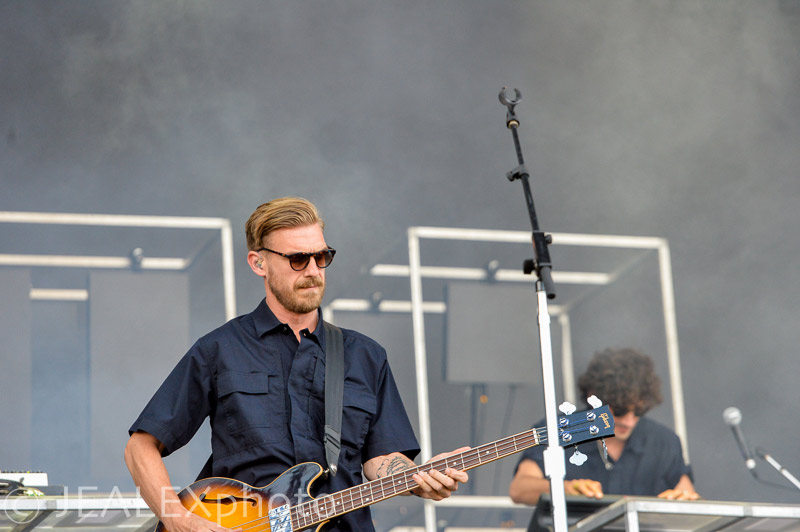 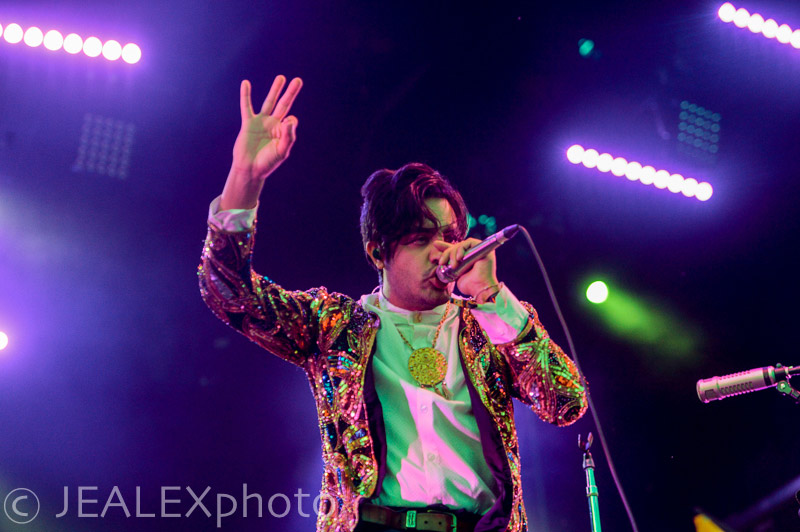