Tommy Stinson has long been a well-liked figure in rock ‘n’ roll.... 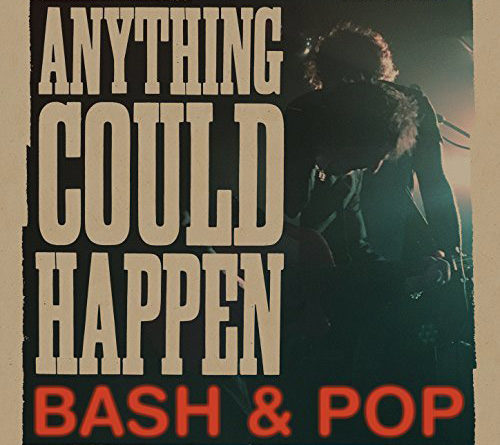 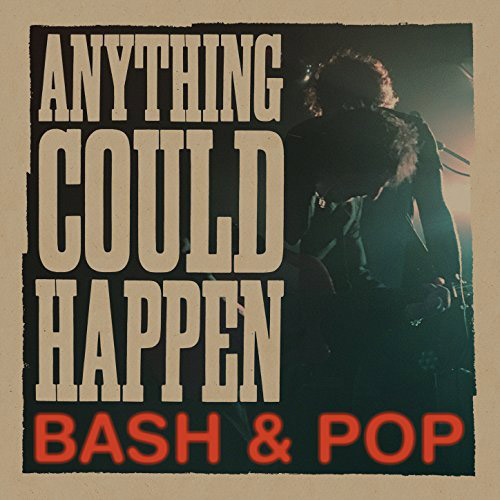 Tommy Stinson has long been a well-liked figure in rock ‘n’ roll. He was the lone non-frontman to survive all of the chaos in the great run of The Replacements (QRO reunion photos). He’s served as bassist for the likes of Guns n’ Roses (QRO photos with Stinson) and Soul Asylum. He even jokingly wrestled Stephen Colbert at the end of a recent episode of The Late Show. His solo material (QRO solo album review) has been nice enough, but still in the shadow of his work with others. Reviving his post-Replacements band moniker Bash & Pop, Anything Could Happen is definitely likeable, if not amazing.

Much of Anything sees Stinson bring modern rockabilly, a catch, unpretentious rock that’s more than easy enough to listen to. There are a few times where one gets hints of old Replacements – the wry-but-not-resigned “Anybody Else”, acoustic ‘Mats in closing story “Shortcut – but there’s also a lot of country-twang to the record.

A man who can work with the likes of Paul Westerberg or Axl Rose is quite adept and easy-going. Anything Could Happen reflects that likeable soul.