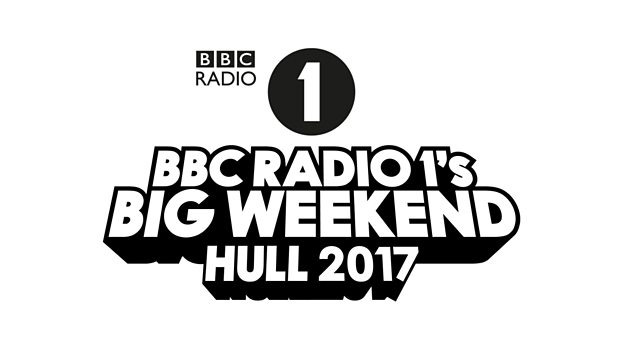 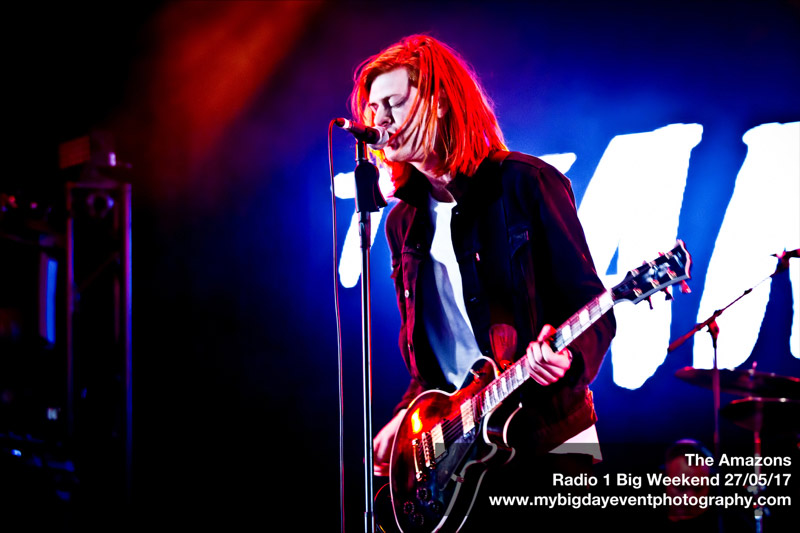 Imagine the best party you ever went to. Perfect venue. Great music over four stages. Excellent food. Add in some fairground rides and your favourite radio personalities to make the whole thing go with a swing. Arrange it so it’s free admission (albeit with some minor ticketing and transport expenses). 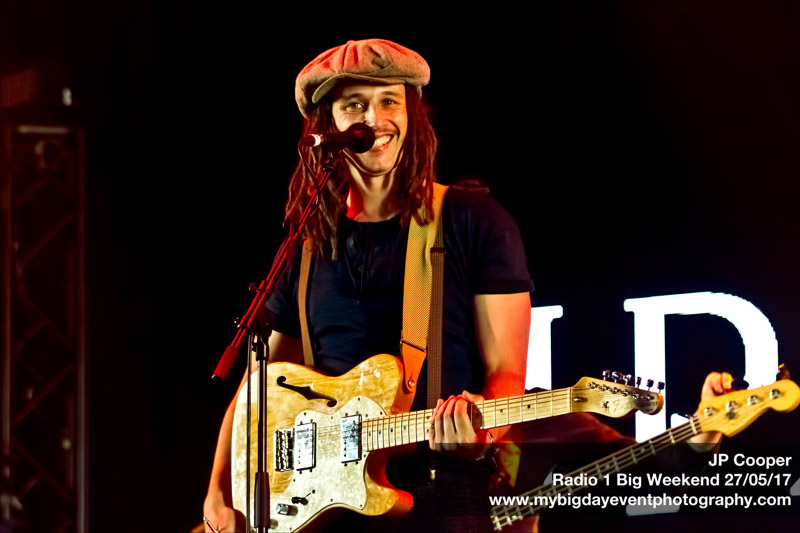 Then arrange for the sun to shine like it’s never going to stop. 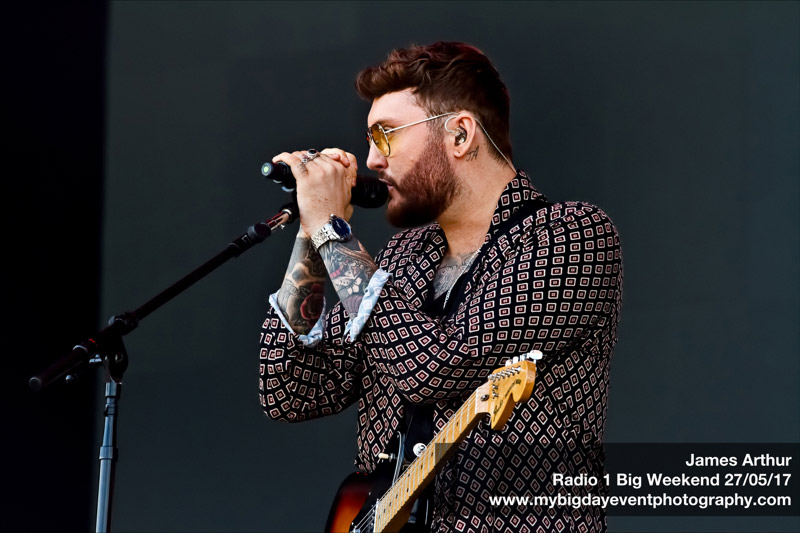 Add that all together and you’ve pretty much got the Radio 1’s Big Weekend which this year came to Burton Constable Hall, just outside Hull, as part of the City of Culture Celebrations, and in the opinion of many, the highlight of the whole cultural shebang. 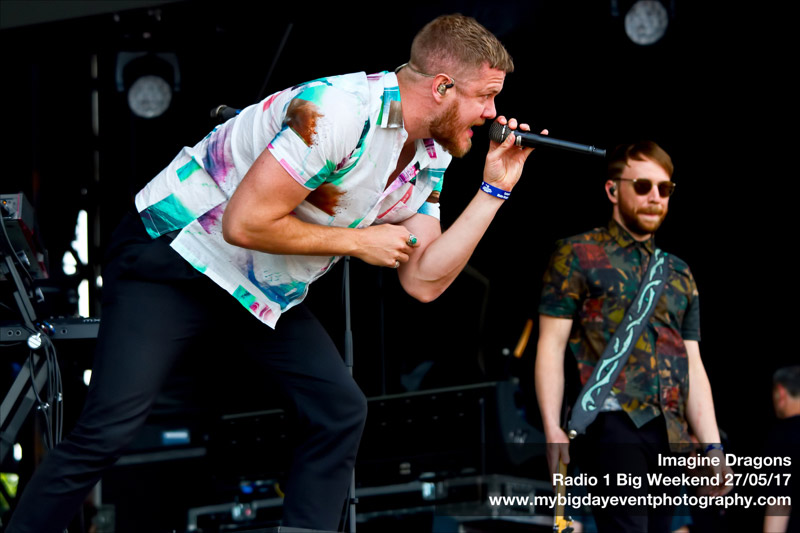 We were lucky enough to get an invite out of an otherwise ordinary looking chocolate bar and we were treated to fabulous performances by the likes of Little Mix, Rita Ora, Lorde, Kasabian, Imagine Dragons, Rag’n’Bone Man, HAIM, and of course the headliners, Kings of Leon and Katy Perry. What more could you wish for? 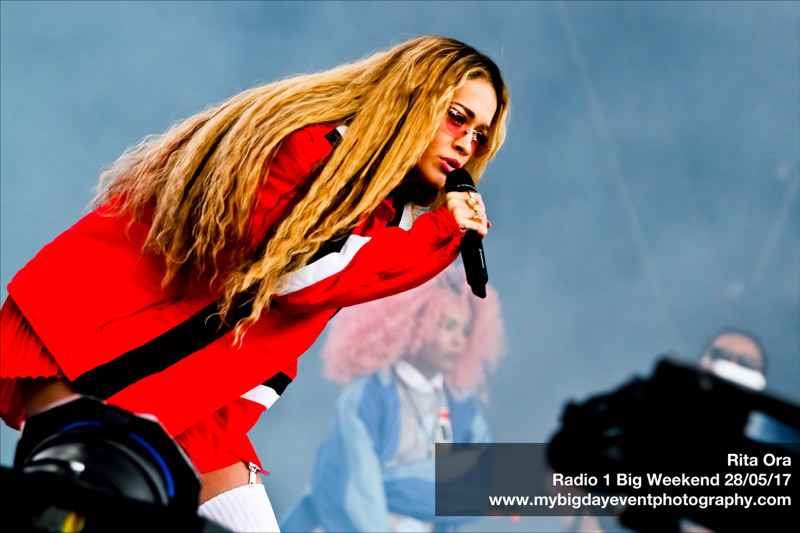 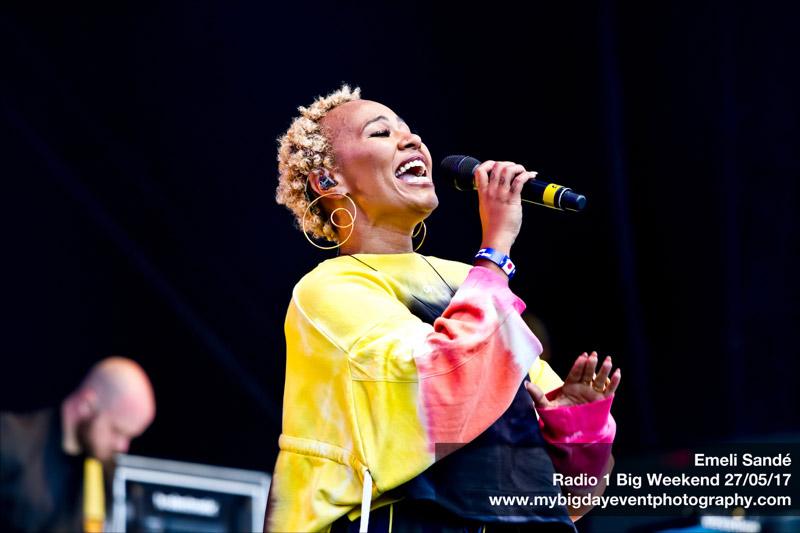 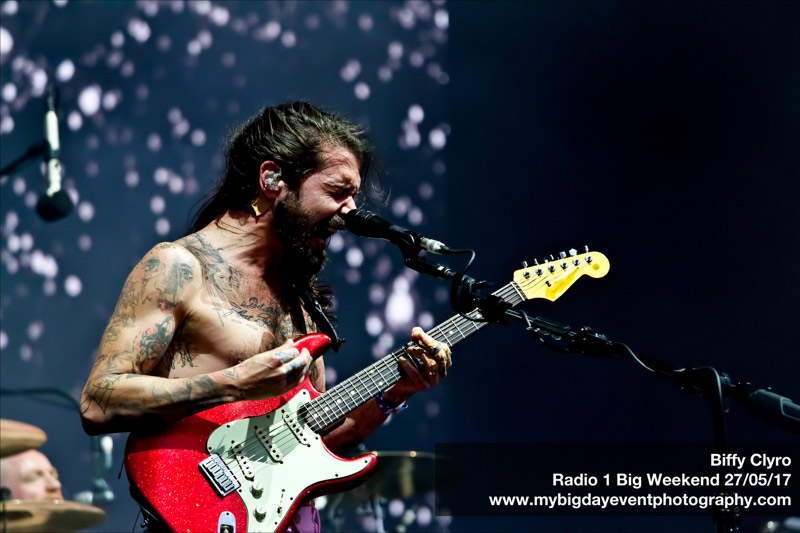 The line up offered something for all tastes, from synth beats to rock, from pure bubblegum to grime and hip hop, and from electro-folk to seventies disco (that last one courtesy of the extraordinary Christine & The Queens, all the way from France and absolutely brilliant). 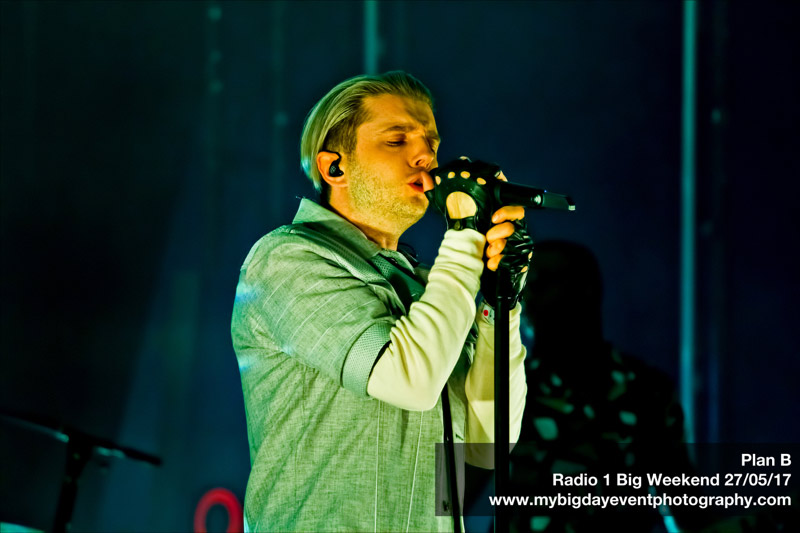 Of course with such a line up spread over a huge field you can’t see everything and you can be sure that everyone missed at least one of their favourites, but hey that’s festivals for you, and at least at this one you could be sure that whoever you were missing them for was probably pretty great. 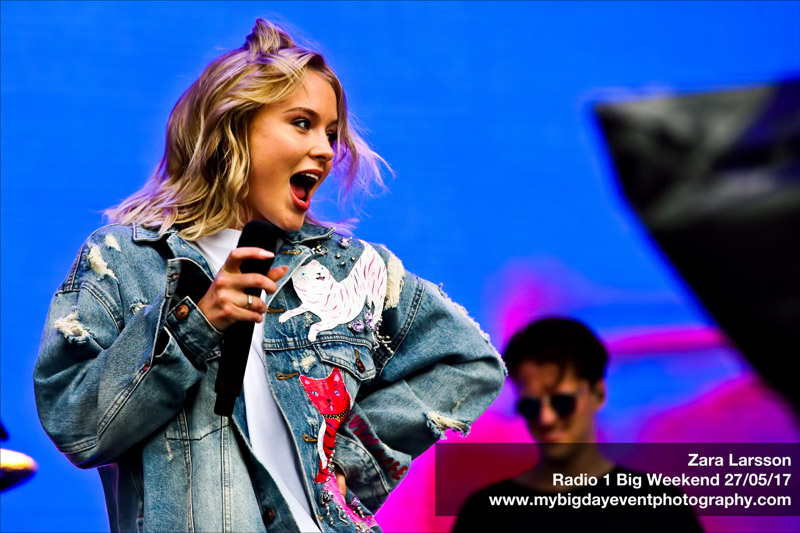 Of course it was all happening within the week of the Manchester attack, and while no one was going to let it dampen their spirits it was ever present, the elephant in the field. People were cautious and surprisingly well behaved. I didn’t see any trouble at all during the whole weekend and police reported no arrests. Security was tight at the perimeter but once you were in it was unobtrusive and everyone was helpful and the minute’s silence was incredibly moving, even to an old cynic like me. I felt really sorry for the guy near me who didn’t realize it had started and who suddenly laughed and swore loudly, only to be angrily shushed by everyone around him. 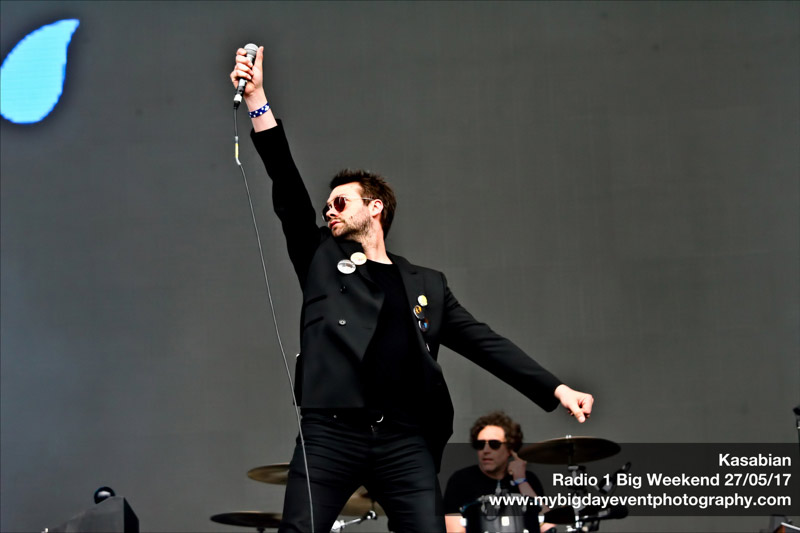 It was a day dominated by pop, and all the better for it. I don’t get to shoot a lot of chart acts. I see a lot of punk and heavy metal and lo-fi and alt-country but pop just seems to pass me by so seeing the likes of Little Mix, Lorde and Clean Bandit was a big thrill. 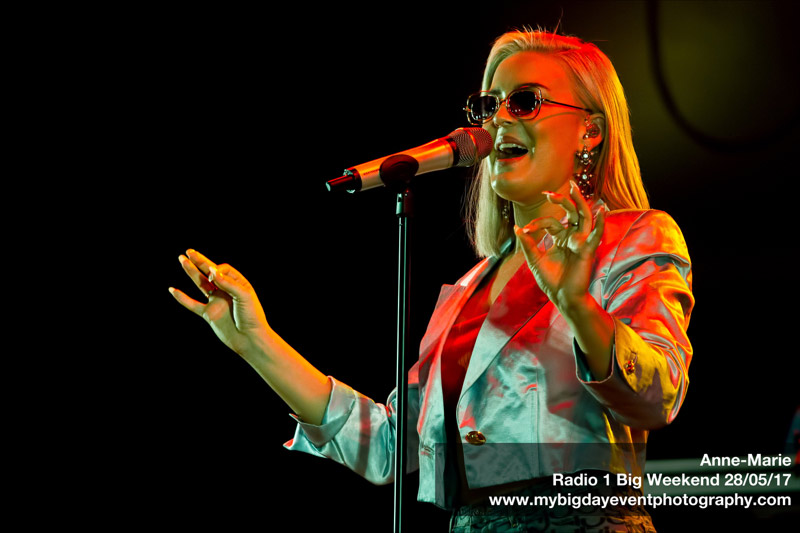 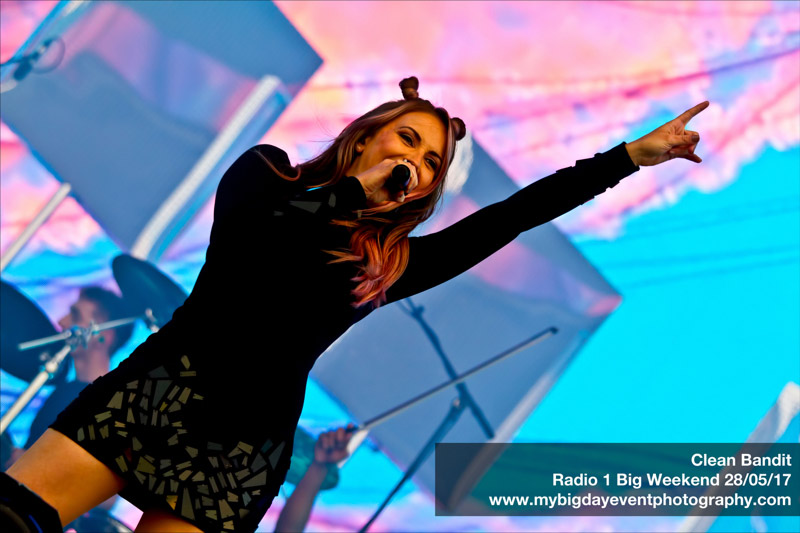 In the end it was the women what won it. Some I’d seen before like Anne-Marie who played her own set early in the day in the Where It Begins big top and then came onto the main stage to join Clean Bandit for “Rockabye”. She gets better every time I see her. Some, like Dua Lipa and Charli XCX were new (or even news) to me but they were great and real ear openers. 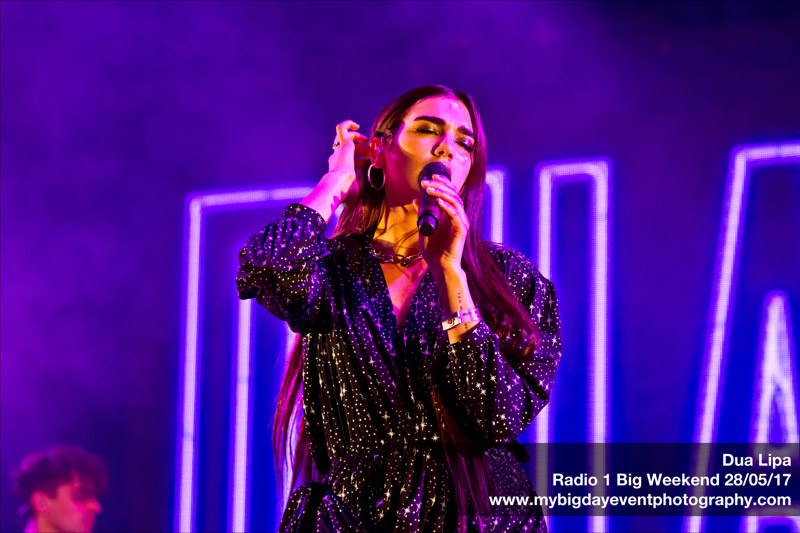 Highlights? Well it seems a bit redundant to even talk about them because it was one highlight after another all weekend. 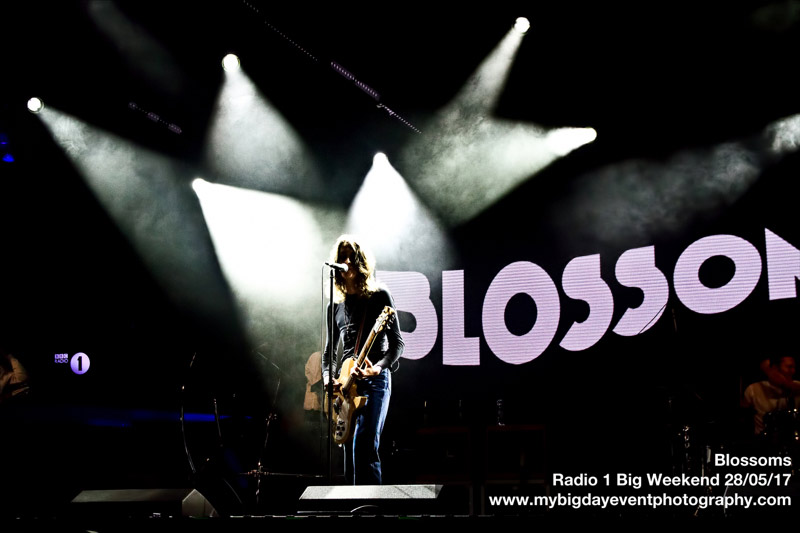 Best new (to most people) band: Life, who I could only hear and not see from my position backstage. A great Hull band on their way to the top and with a new album out. The Amazons were good too. 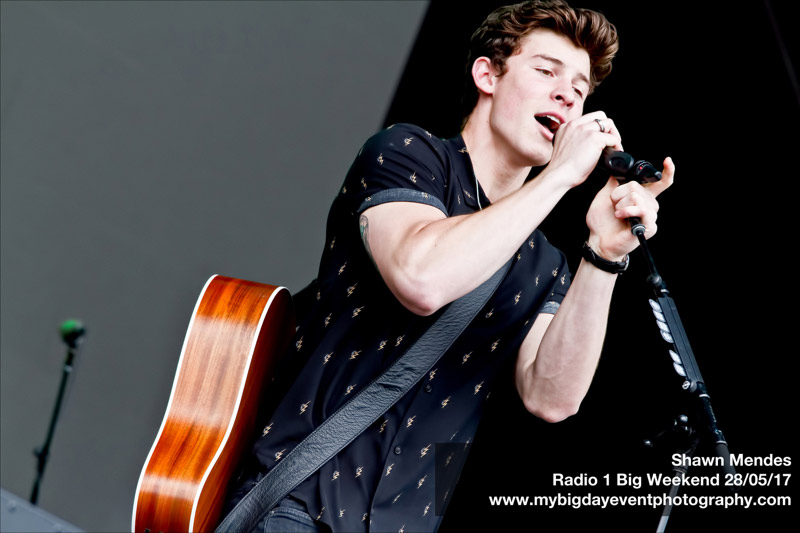 Best new (to me) band: alt-J. How did I manage to go this long without listening to alt-J? I remember all the praise heaped on An Awesome Wave, but for some reason our paths never crossed. I’m ashamed to admit that with the keyboard reference for a name I think I assumed they were another of those techno acts that play laptops and dance on tables. Anyway the good thing is I now have a new favourite band. 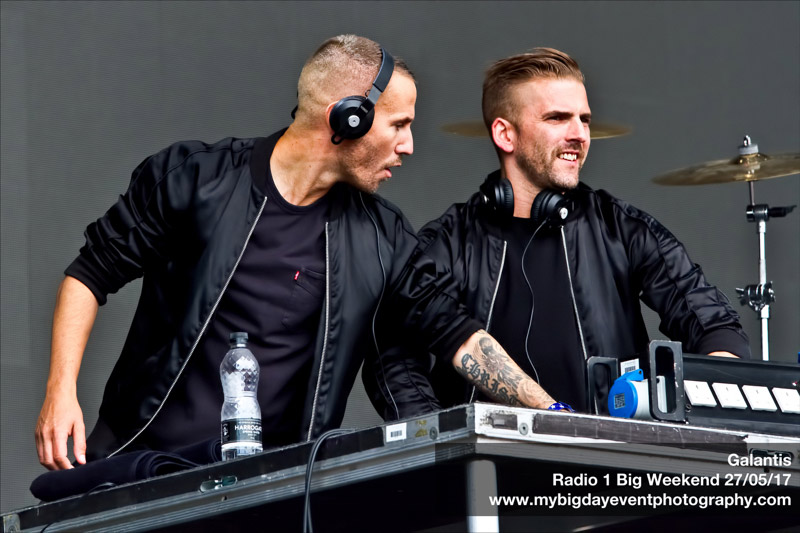 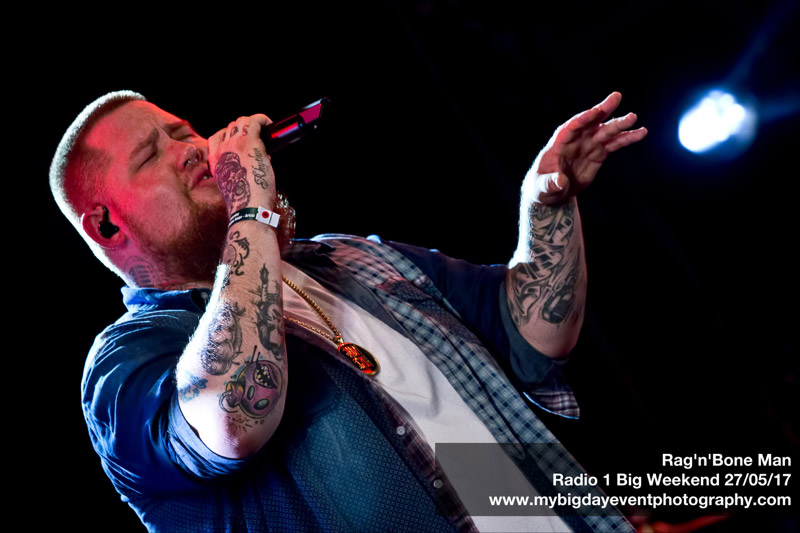 Most awesome vocal: Rag’n’Bone Man. The man is a genius. 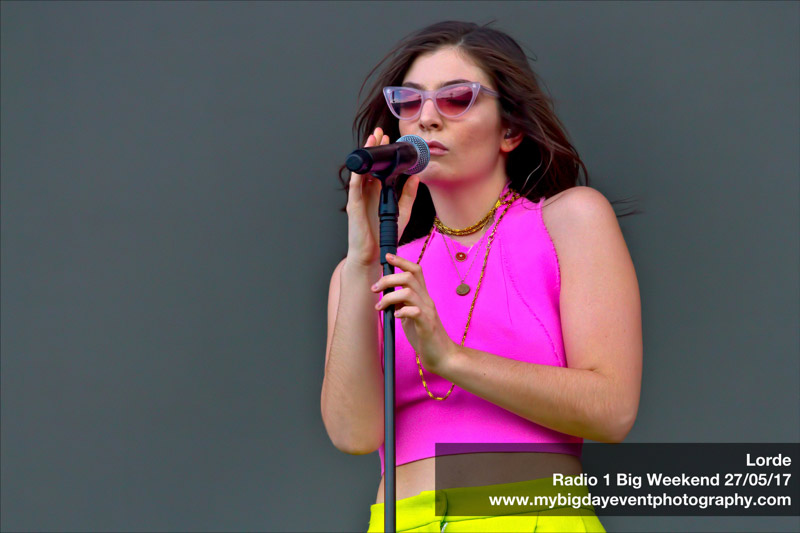 Best dancing: Lorde. I’m going to practice till I can do it too. Lorde also gets the most photogenic performance award. I could photograph Lorde all day and never get bored. 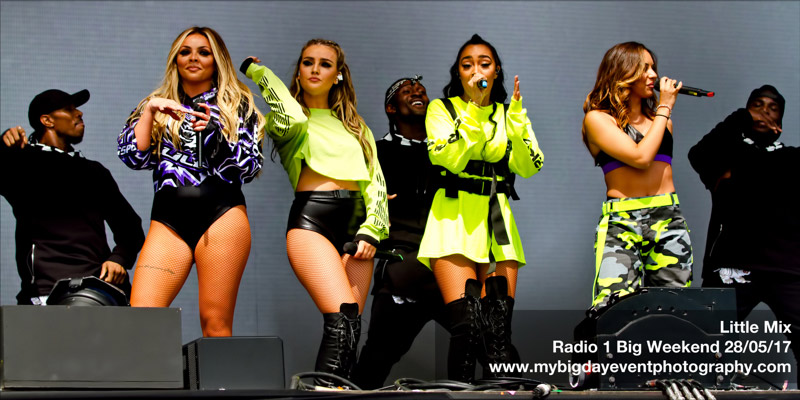 Nicest surprise: Little Mix. Little Mix pretty much sum up the kinds of bands I don’t get to see but they were great, even if they did get themselves temporarily thrown off the iPlayer. Ah, the exuberance of youth. 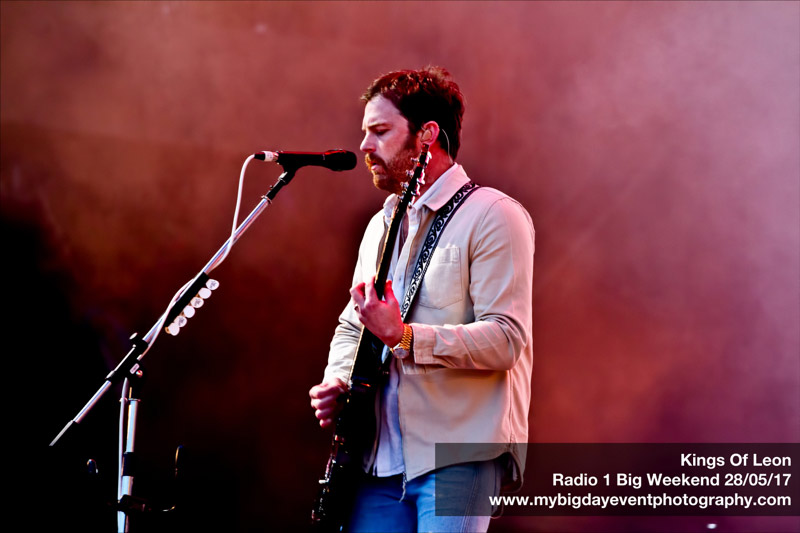 Best bubblegum bubble blown live on stage: Nathan Followill, drummer from Kings of Leon. Impressive size and symmetry and great breath control, blowing, bursting and retrieving all in perfect time to the music. 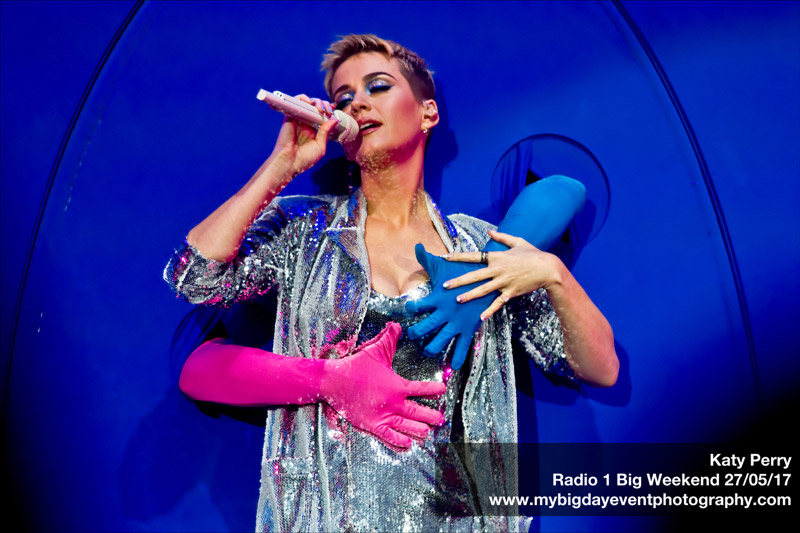 And the highlight of the weekend? Well that has to be Katy Perry. She brought the set from her world tour with her and just lit the evening on fire. It’s a fact that some performers don’t give it a hundred percent for festival stages, but Katy Perry gave it everything. Sensational. I can’t remember ever seeing a performance so perfect. 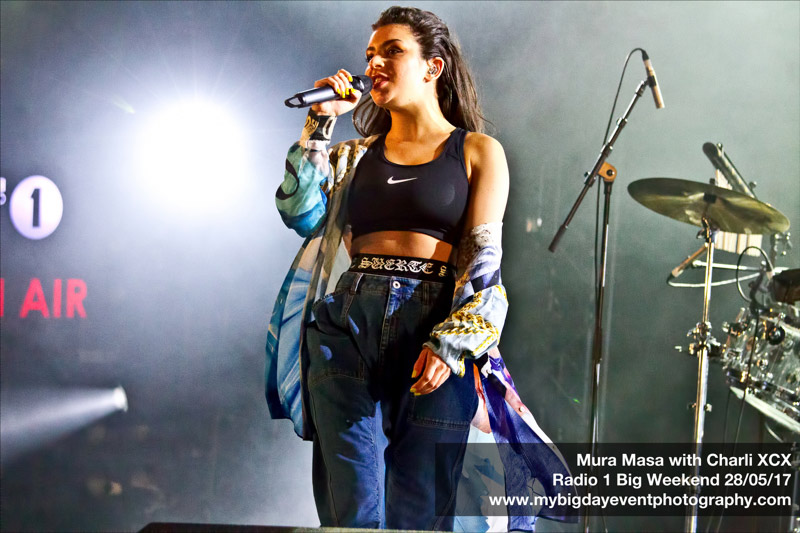 So thanks to Radio 1 for arranging the best party Hull has ever seen and if you could arrange to bring it back next year that would be just great. 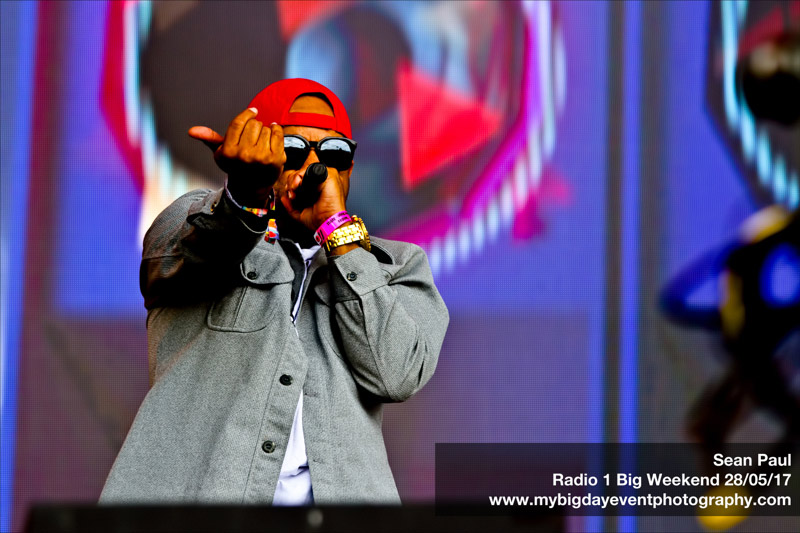 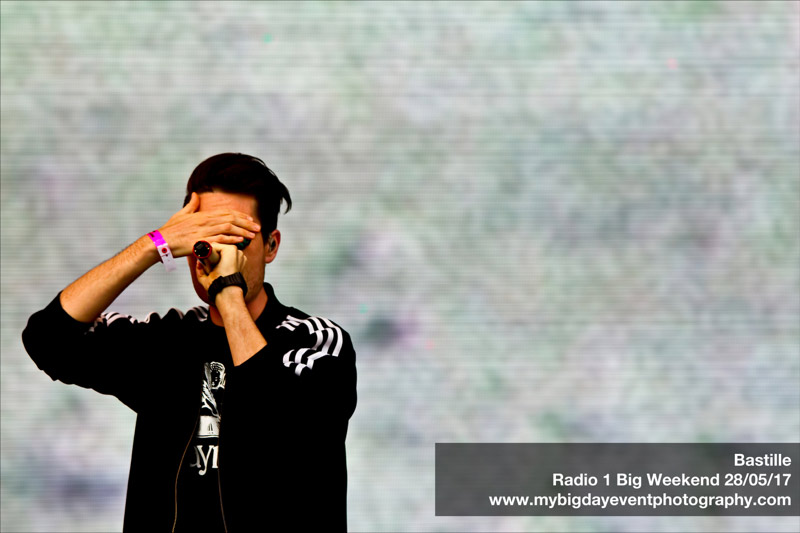