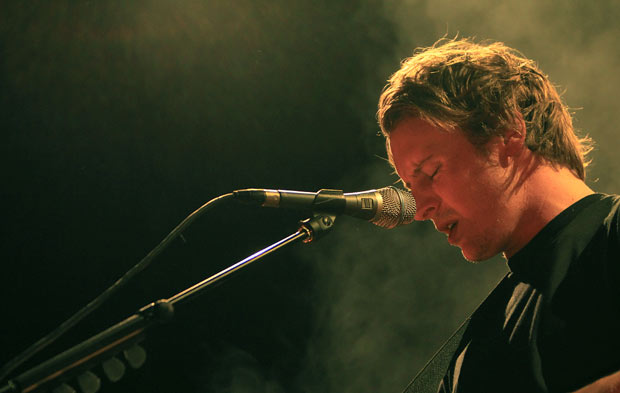 Photos of Ben Howard at Hammerstein Ballroom in New York on January 30th, 2015

Photos of Ben Howard at Music Hall of Williamsburg in Brooklyn, NY on October 29th, 2014

Photos of Ben Howard at Barclays Center in Brooklyn, NY on February 12th, 2013

QRO’s review of Ben Howard at Paradise in Boston, MA on September 22nd, 2012

Leeds Academy was totally sold out.  The room was tightly 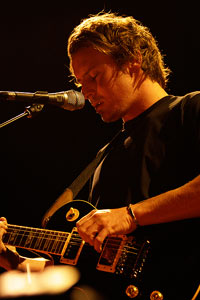 packed with mostly young teenage girls.  As Howard entered the place, the piercing screeches from the crowd were almost overbearing.  Engulfed in darkness, Howard took centre stage.  Smoke filled the air and wrapped itself around him, as a protective shield.  Throughout the set, Howard was enigmatic.  He proceeded with “Burgh Island” then Under the Same Sun, flowing in to “Diamonds” without any interruptions of chat.

Howard has sold 130,000 copies of his debut album, Every Kingdom, which went to the Top 10 in the U.K.  The set list this night included songs from Every Kingdom and his Burgh Island EP. 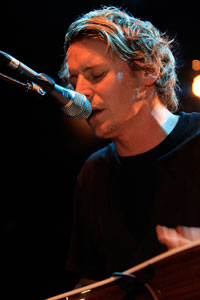 Burgh Island
Under the Same Sun
Diamonds
Old Pine
Only Love
Oats In the Water
Esmeralda (solo)
The Wolves
Keep Your Head Up
The Fear
………..
Promise