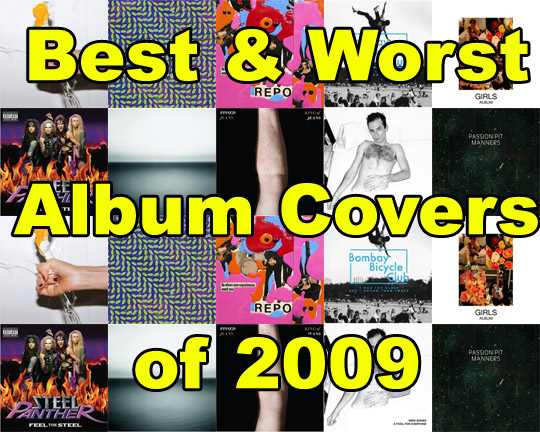 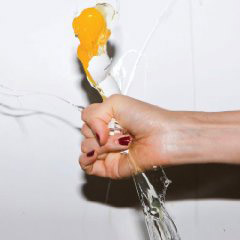 Every so often you encounter an album cover so uniquely fresh that it takes your breath away.  This will surely become an iconic cover in years to come – startlingly simplistic, yet provocative and beautiful. 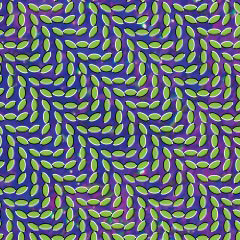 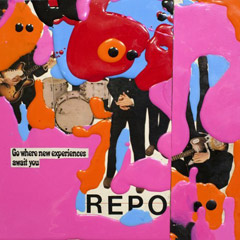 In which three hipsters from Brooklyn dripped coloured wax onto a page in an attempt to be arty and avant-garde.  And they pull it off beautifully!  Black Dice has created an album cover that is eye-catching and unique.  With a photo collage as a background, and the inspirational albeit clichéd quote, "Go where new experiences await you," Repo is an album that deserves to be hung on your wall.  This is true album art! 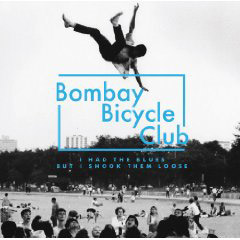 Despite its ridiculous name, Bombay Bicycle Club’s debut has an excellent album cover.  The black and white action shot of a man getting thrown into the air perfectly encapsulates the band’s sound – fun, light and hopeful.  So yes, the album title aptly fits, but it’s still ridiculous. 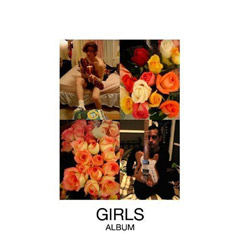 O.K., so at first glance, this album cover looks like nothing special – four photos, basic font and the most uninspired album title of the year.  Yet upon second glance the cover holds much more than that.  The colour, the expression, the lighting all fit together perfectly, even the white space seems calculated and planned.  The cover is indeed basic, but something about it makes you keep coming back to it again and again – perhaps it’s the fact that the music inside is so damn good… 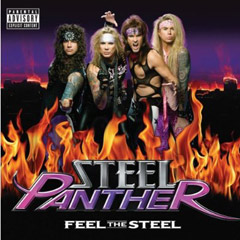 Yes, they are being ironic – a satire of the horribly misguided 80s glam-rock movement.  But seriously, there is no excuse for an album cover this tacky and tawdry.  Steel Panther has produced an album cover that simultaneously makes you feel nauseous and angry, and that’s no easy feat. 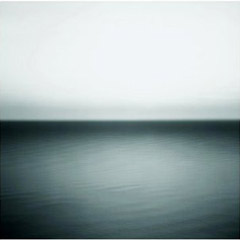 Just because you are a bad ass who perpetually wears sunglasses and has a one-word name, it doesn’t warrant you the right to put an incredibly boring photo on the cover of your album.  An art piece called ‘Boden Sea’ by Japanese photographer Hiroshi Sugimoto, this photo would be right at home in an alternative art gallery in Brooklyn, but on U2’s album cover it is about as dull as the music inside… 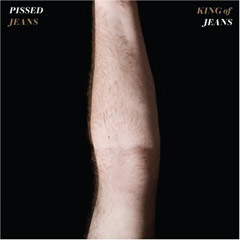 4) Mike Bones – A Fool For Everyone 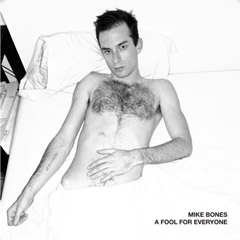 Either Mike Bones is extremely confident about his body, or he has a strange albeit perverse sense of humour.  But either way, commissioning a half-naked photo for your debut album cover is not the wisest choice.  This image is vaguely sexual and completely disturbing.  Is he trying to look seductive?  Or is he sick?  Mike, Mike, Mike… What were you thinking? 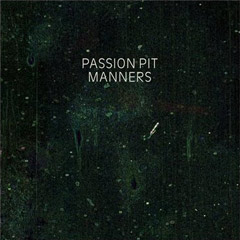 This gets on the list for sheer lack of imagination.  Here is an excerpt of the conversation that took place between band members when it came to deciding on album art:

Nate: "Hey man what should we put on the cover?"
Jeff: "I don’t know.  Maybe like a shark or a bear or something?"
Ayad: "Nah let’s put a black and white picture of ourselves looking angst-y and tormented."
Ian: "Why don’t we just put a naked chick on it?"
Michael: "I’ve got the perfect idea.  Let’s get a green background and then write our band name and album title in the most basic font we can find.  That would be awesome!"

Unfortunately for us, the band chose the latter, and created an extremely unoriginal album cover, which in no way represents the music inside.