If it’s the end of August/start of September, then it must be Bingley and time for the best value weekend of music in the North....

If it’s the end of August/start of September, then it must be Bingley and time for the best value weekend of music in the North. This year it came Friday-Sunday, September 1st to 3rd. 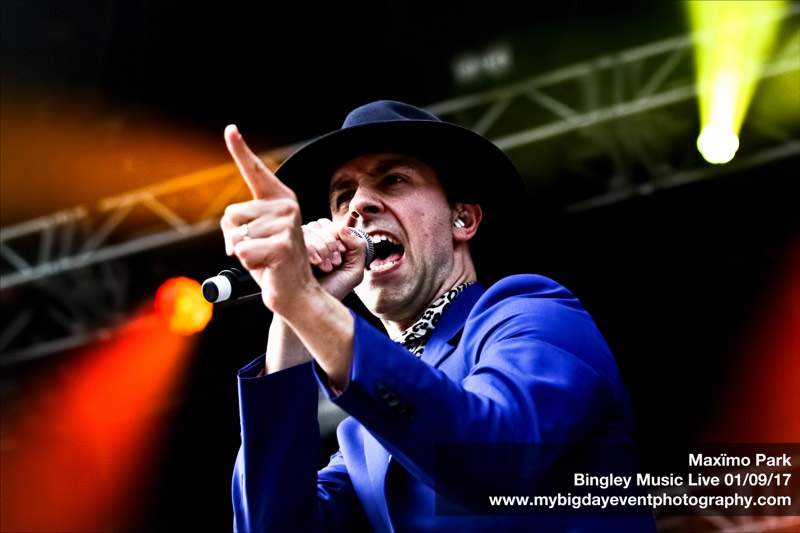 As always you get great value for your £70 ticket – including on the Friday afternoon sets from Cabbage, Twin Atlantic, Maxïmo Park with a set of self styled aggressive pop rock and a headliner from the Manic Street Preachers. There was a bonus appearance by the legendary Soul II Soul, which made a nice change on Sunday afternoon, but other than that it’s indie/rock all the way down. 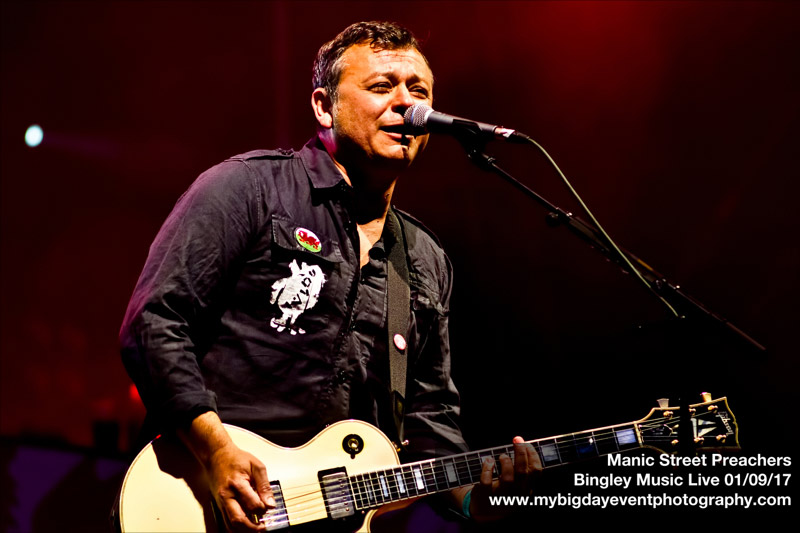 They manage to get the atmosphere just right – enough of a family event to keep mums and dads happy, enough of a music fest to please the musos, and enough of a muddy puddle to keep the kids and assorted mudlarks happy down at the front. There are fewer fairground rides this year, and there’s not much by way of a festival fringe, but that’s not what it’s about. Forget the cinemas and the silent disco. This is about enjoying some great music in moderately fine weather. How much more Yorkshire could it get without the addition of traditional level headgear, fast skinny dogs and sanguinary savouries? 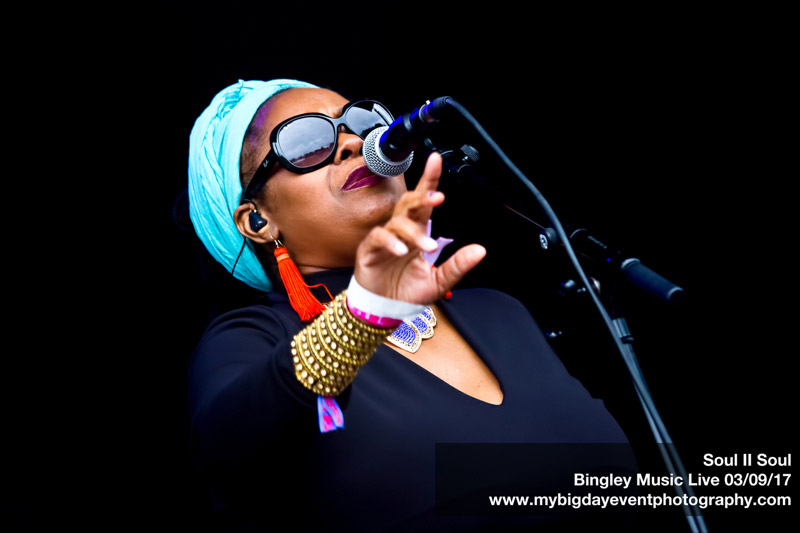 Early on the Friday a strange idea occurred to me. What about going to a festival and actually listening to the music? I’ve never done that before strange as it may sound. Bingley, for example, boasts two stages and they’re separated by a steep climb which is not made any easier by the fact that the route between stages takes in the main field, packed with people and forming a natural bowl, which of course adds to the altitude disparity. If, as is usually the case, I tried to shoot events on both stages, I would see the first three songs of each set from the pit, when I was too busy to pay attention, and that’s about it. So when Maxïmo Park arrived, they were so excellent that I decided not to make the climb and instead I stayed and listened, and I enjoyed it so much I decided to keep it up all weekend. 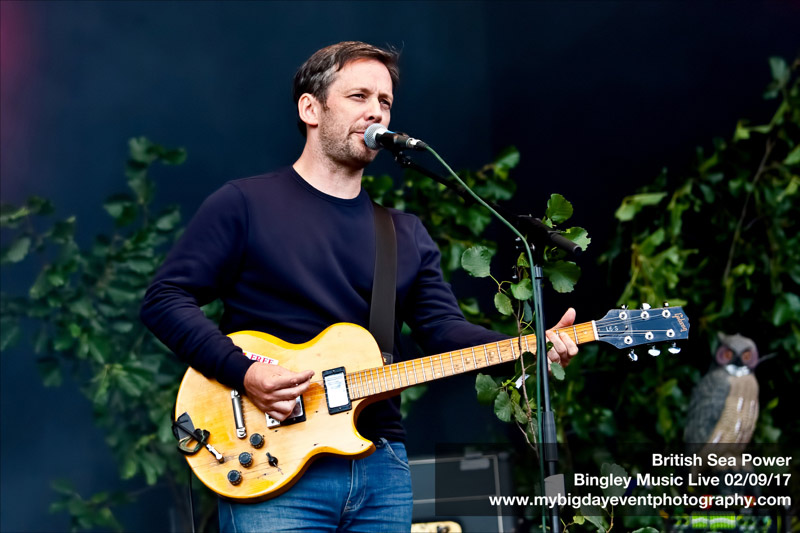 So. Nothing from me about the Introducing Stage. It had the like of The Oreilles and Big Moon but I was listening to music elsewhere. 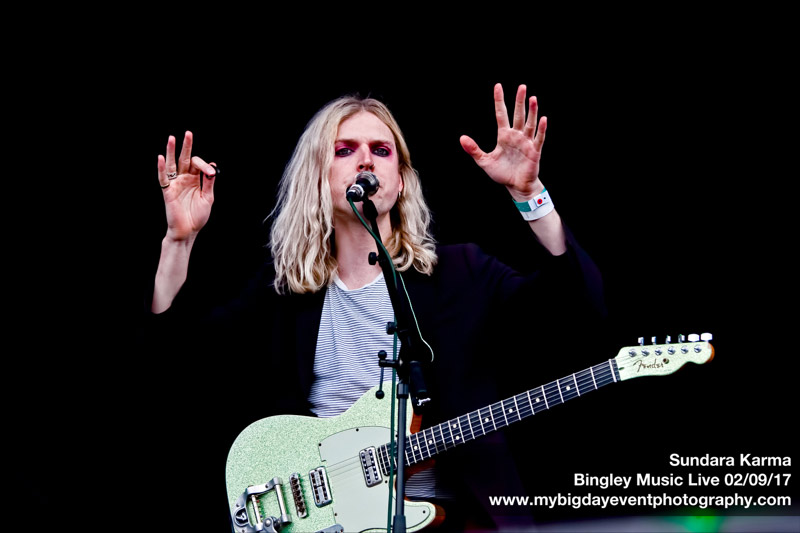 Saturday brought up and comers Sundara Karma and Geordie renaissance men Milburn with a high energy headline set from Kaiser Chiefs who are always great value (and nice people too). Myrtle Park was packed to the proverbial rafters. 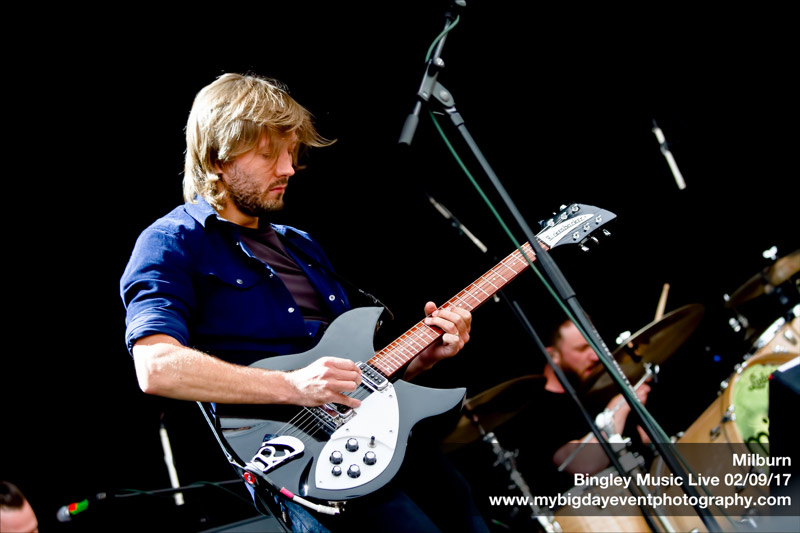 Sunday afternoon and it seemed strangely empty. The traditional fancy dress theme for the day was the colour blue (I think), but apart from a few half hearted Smurfs there was considerably more breach than observance, which is a shame because usually the Bingley crowd give me some of my best pictures of the year. 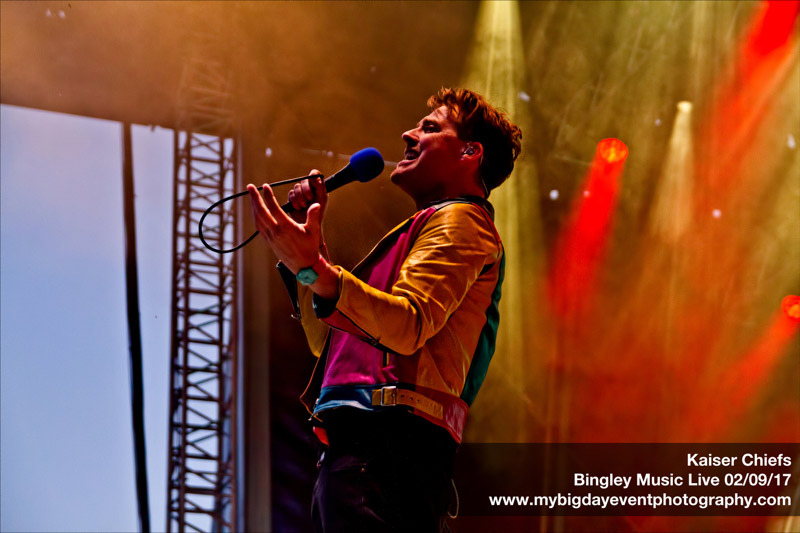 It was my first time visiting with Little Comets and they were pretty good, no nonsense indie with great hooks, impressively folky harmonies that sounded a bit like alt-J but with the addition of abrasive jangly guitars and an impressive ability to switch mood. They’re ones to file away for future reference. 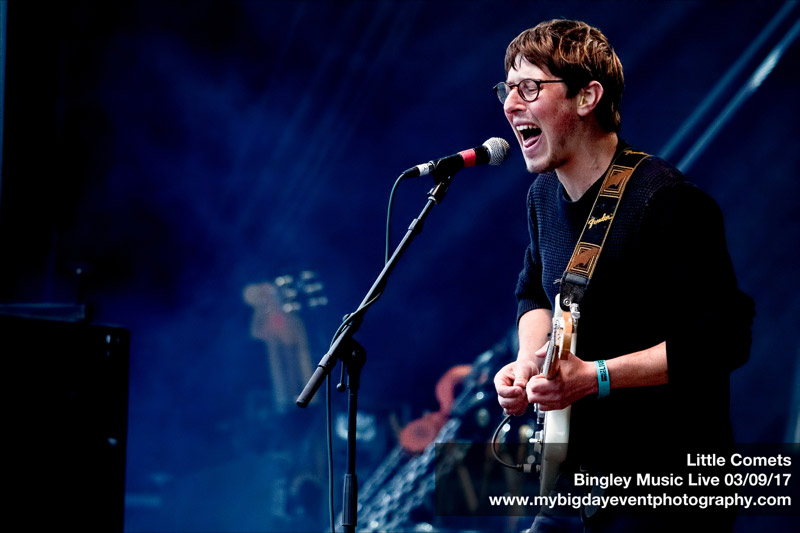 Midway through the afternoon it was time for year 2000 Mercury Prize winner Badly Drawn Boy. He was in a bit of a mood and seemed to be convinced that he was performing very badly, and that everyone hated him, although actually he was doing just fine and the crowd was appreciative. It’s hard to believe that he broke through all those years ago. Doesn’t time fly when you’re being a bit down in the dumps? He switched between guitar and organ, repeatedly apologizing for his performance – “I’m sorry, my fingers are fucked.” 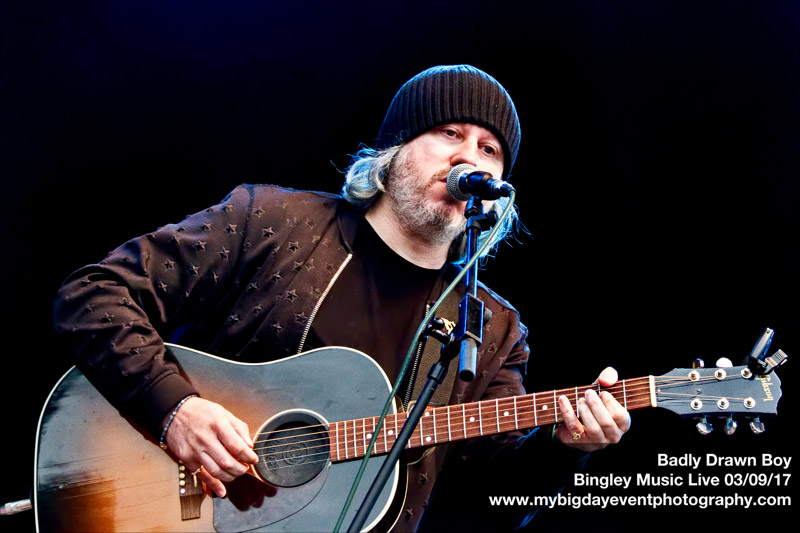 From the rock end of the spectrum there were Feeder, some Street Preachers and a stormer from The Wombats to bring the whole thing to a close. 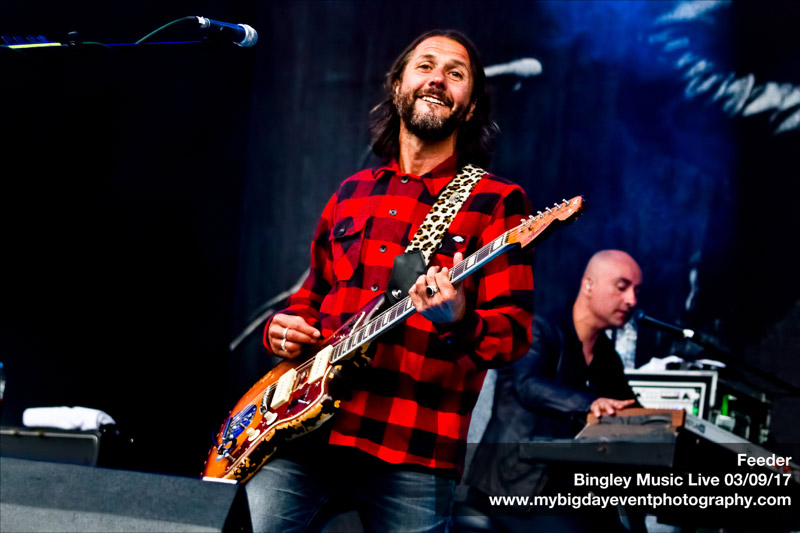 Highlight of the weekend. I’ll stick my neck out and go for Pete Doherty whose set, which drew heavily on his 2016 Hamburg Demonstrations album, showcased the blend of intellect and vulnerability which has made him such a fascinating figure on the British music scene for nearly twenty years. 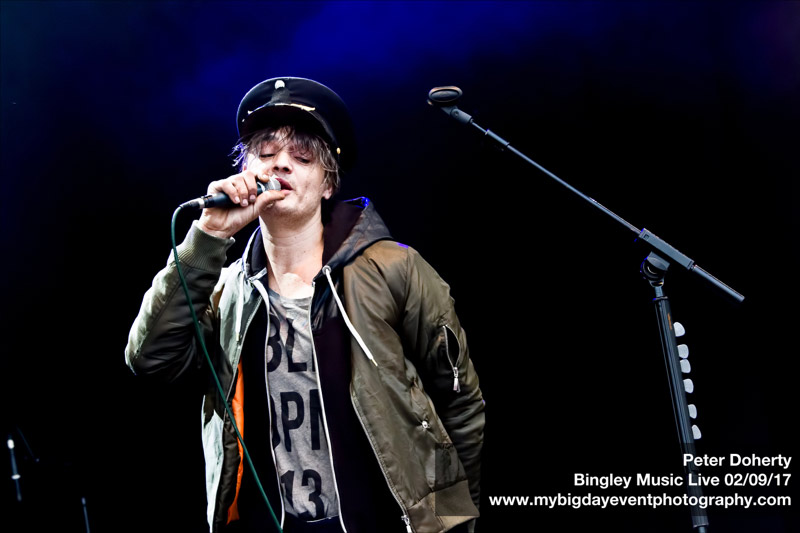 So that’s Bingley, which could be just another music weekend, but has become a favourite on many people’s calendars, and one of the first sets of announcements that we look at in the new year. Same time next year? Let’s hope so.