This year saw the eleventh Bingley Music Live, and showed once again why the event has firmly established itself as one of the highlights of the northern festival scene,...

This year saw the eleventh Bingley Music Live, Friday-Sunday, August 31st-September 2nd, and showed once again why the event has firmly established itself as one of the highlights of the northern festival scene, with another fantastic line-up at prices that are pretty well unmatched anywhere else. Once again the rugged heights of Myrtle Park played host to a roster of quality music that would normally cost you twice the price and still managed to maintain that family festival atmosphere that makes it a very special event. 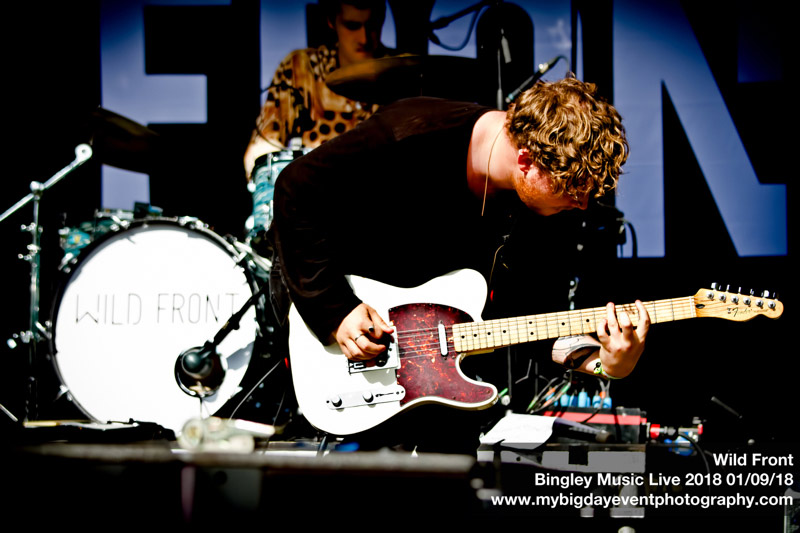 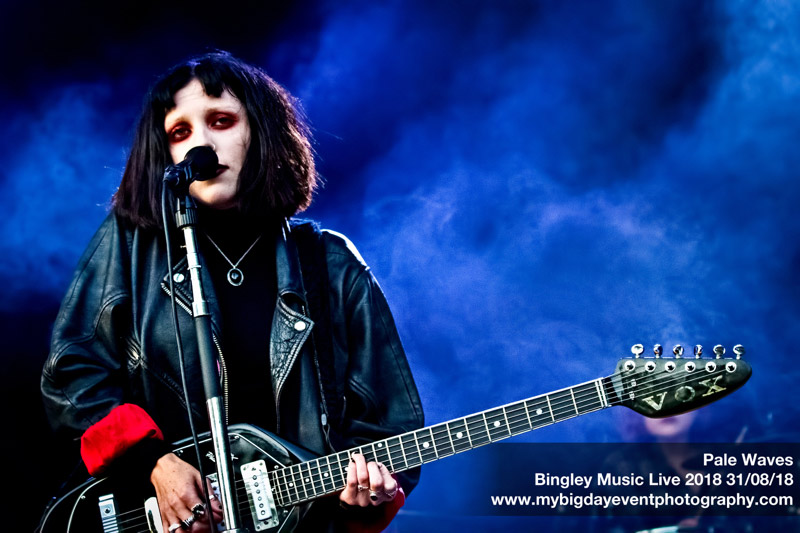 The Bingley line-up serves to exemplify many of the best things about festivals, not least the chance to see new bands that might go under my radar otherwise, particularly Manchester’s goth poppy Pale Waves, whose set I caught a couple of months back at Tramlines (QRO photos) and who I made sure to see up on the top stage. They’ve won an NME ‘Under The Radar’ award and been in the top five of the ‘BBC Sounds of 2018’ poll, and there’s a new album on the way, so if you get the chance to catch up with them soon you should do it – they sound great and have one of the most charismatic lead vocalists you’ll have seen in ages. 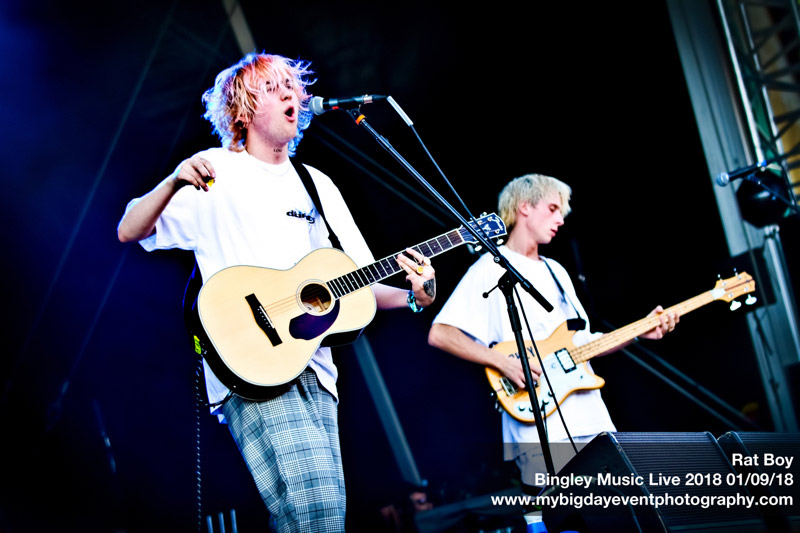 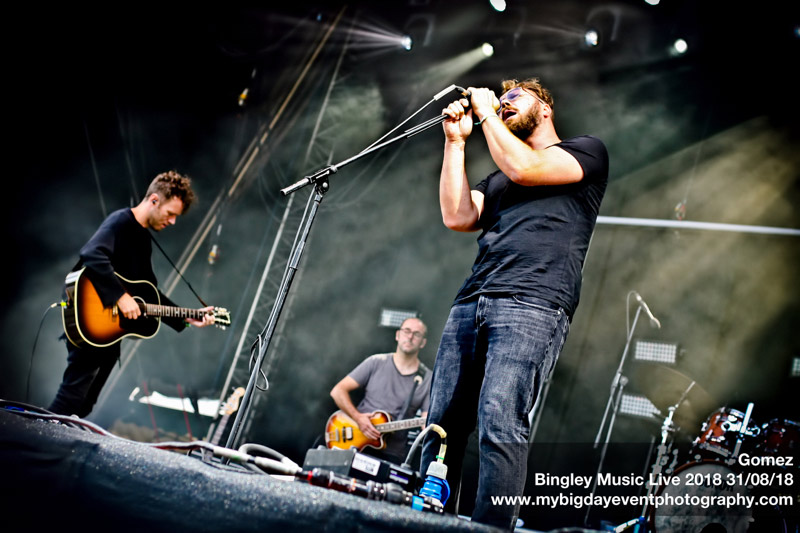 Second thing about festival line-ups: the chance to revisit bands that have been around a while and who have maybe dropped off the radar a little. When did I forget how great Gomez are? Bring It On used to be on heavy rotation in our house about the time it won the Mercury Prize. It’s a real joy to be reacquainted with the band and I’m working my way through the back catalogue as I write. 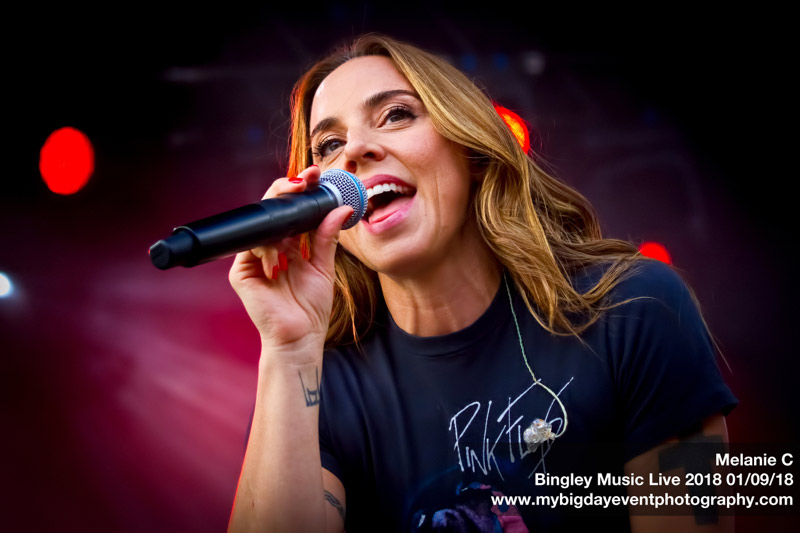 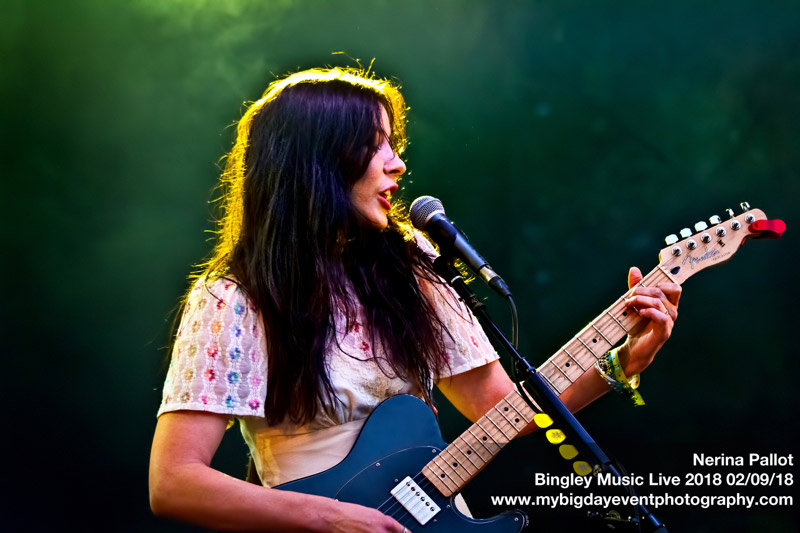 Then there’s the chance to see performers who you probably wouldn’t ever catch in the normal run of things, because they move in different circles. A big shout for Melanie C, former Spice Girl who delivered a terrific set of sing-along classics and new material on the Saturday and Nerina Pallot (of Everybody’s Gone To War fame) who was terrific on the top stage. 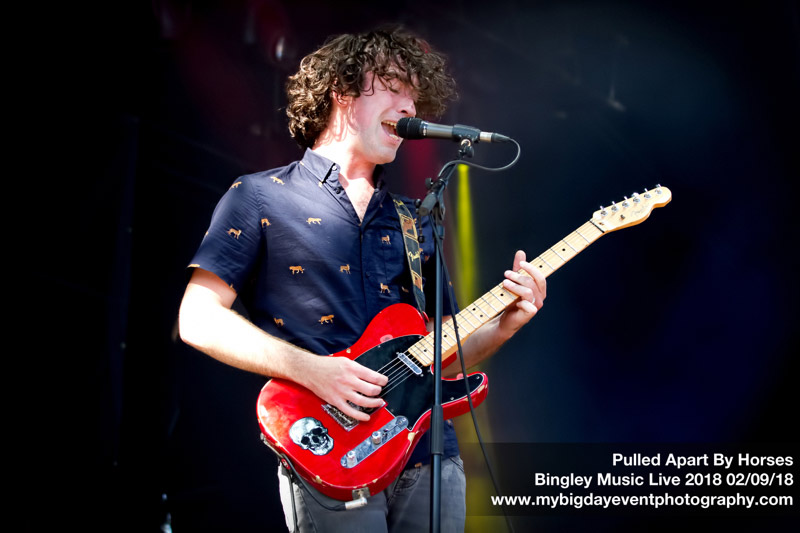 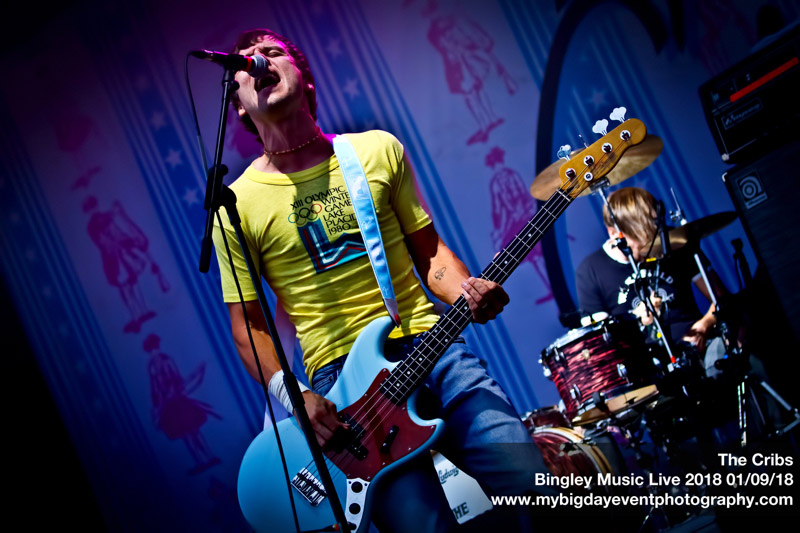 Local talent was well represented, with superb sets from Leeds’ Pulled Apart By Horses and Wakefield favourites The Cribs, and a very special performance from Bingley’s very own Marmozets, a band made up of two sets of siblings who were all able to walk in from their parents’ houses. 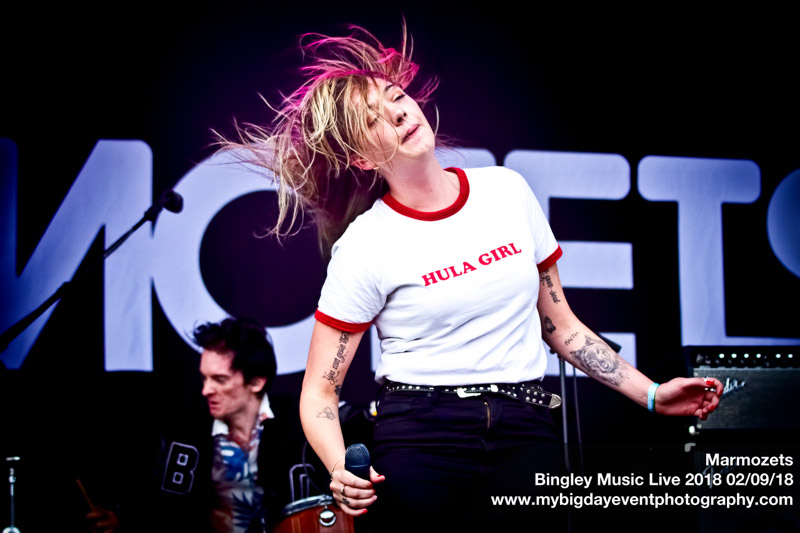 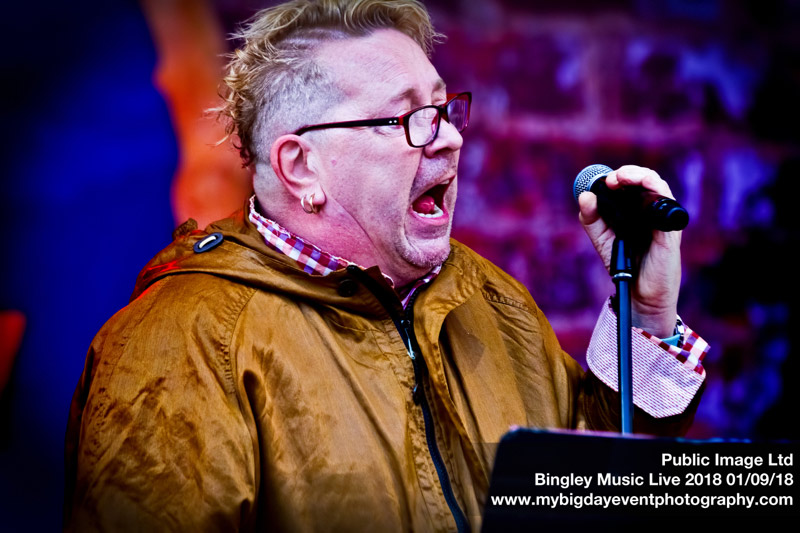 Highlight of the weekend? A great set from Public Image LTD. I wasn’t sure before the set started just how well the venerable masters of post-punk would go down with a festival crowd whose average age looked to be about twelve, but either these Bingley kids were exceptionally well informed about dinosaur music, or there were more mums and dads, and their parents, in than I’d realized. 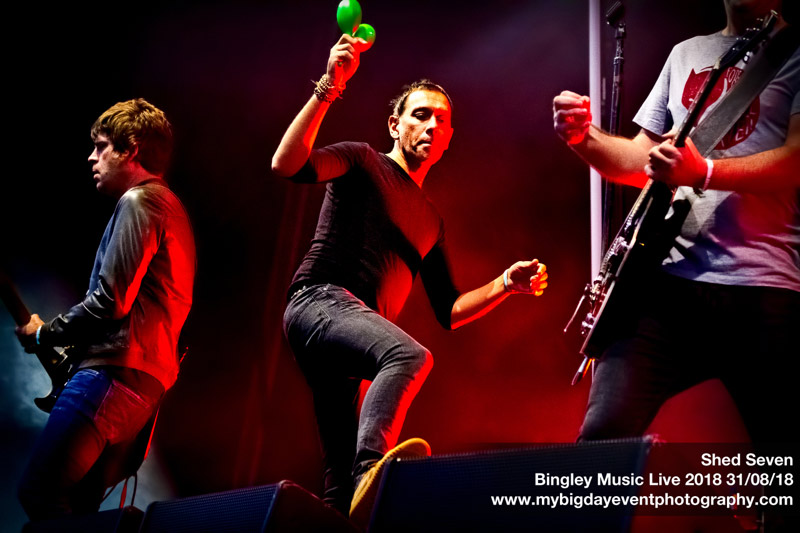 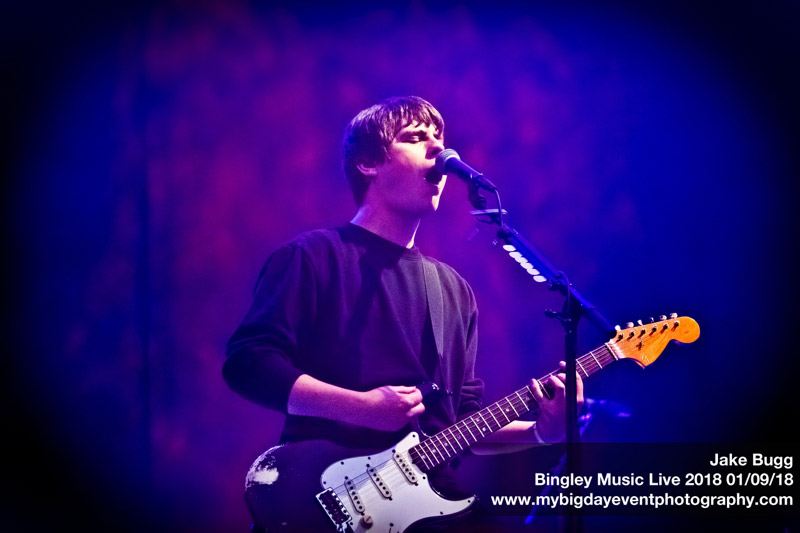 Headline sets came from Shed Seven, Jake Bugg and bringing things to a close was Noel Gallagher with his High Flying Birds, and Myrtle Park was packed out for Yorkshire’s favourite Mancunian, who was in a playful mood, teasing the locals about the incomprehensibility of their accents, and unable to distinguish between the traditional chant of “Yorkshire” and “Shithole”. 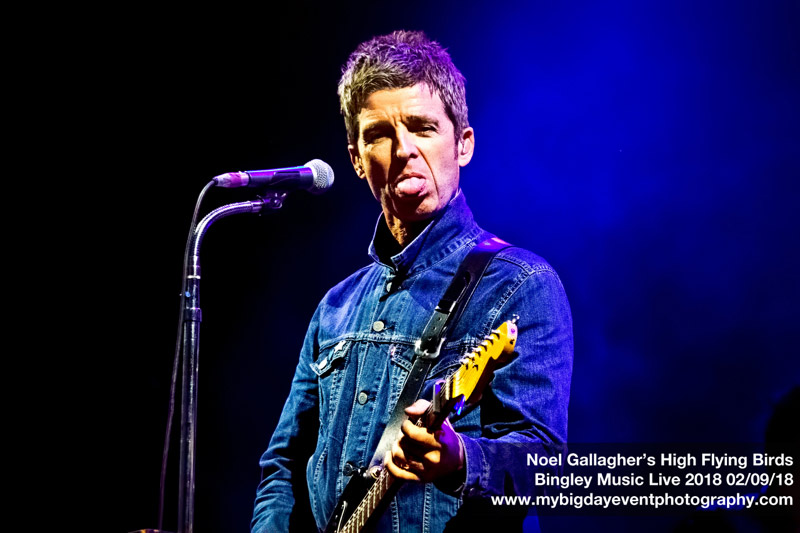 All in all a great weekend, with a fantastic line up at remarkably low cost. Just fantastic. Same time and place next year? Yes, please.