If its the last weekend of August or the first of September, or even if it’s a bit of both, then the place to be is Bingley.... 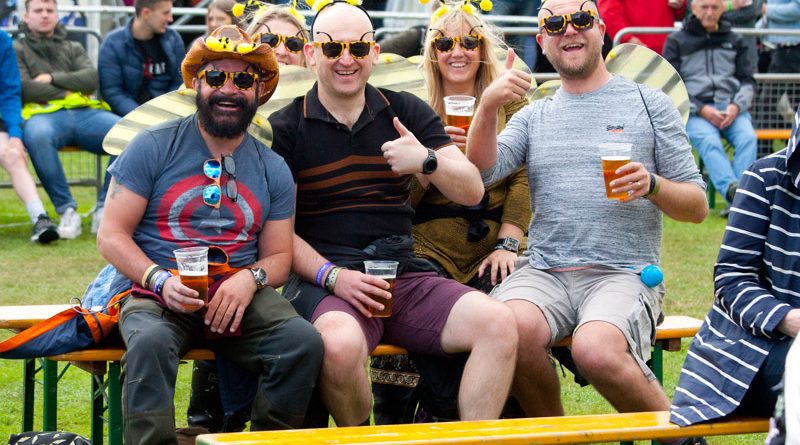 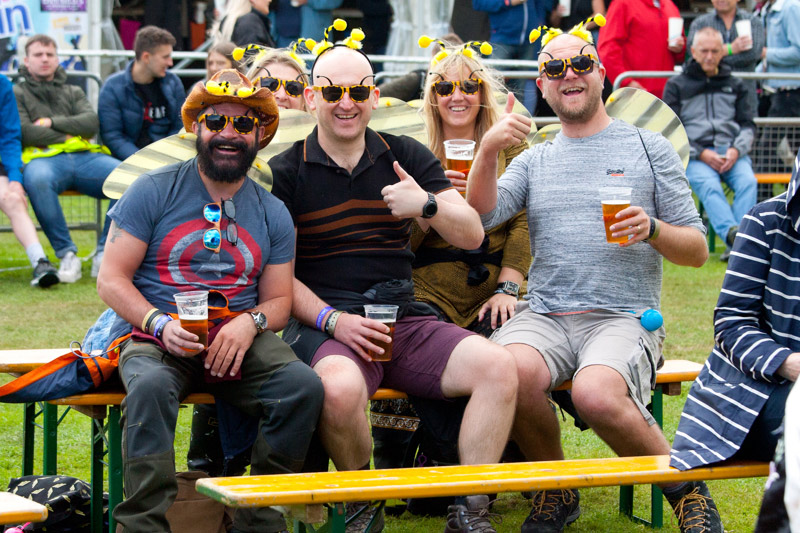 If its the last weekend of August or the first of September, or even if it’s a bit of both, then the place to be is Bingley, West Yorkshire and the annual celebration of music and family that is Bingley Music Live. Except this year.

After running a £300,000 loss in 2018 the Council, who funded the event since it’s inception nearly twenty years ago, and under whose auspices the event has grown into one of the most enjoyable and best value weekends of the calendar, pulled the plug, but fortunately the baton has been picked up by local entrepreneurs and so the Bingley Weekender was born, a couple of miles south of the original, but with a fantastic line up for a first go, Friday-Sunday, August 30th to September 1st. 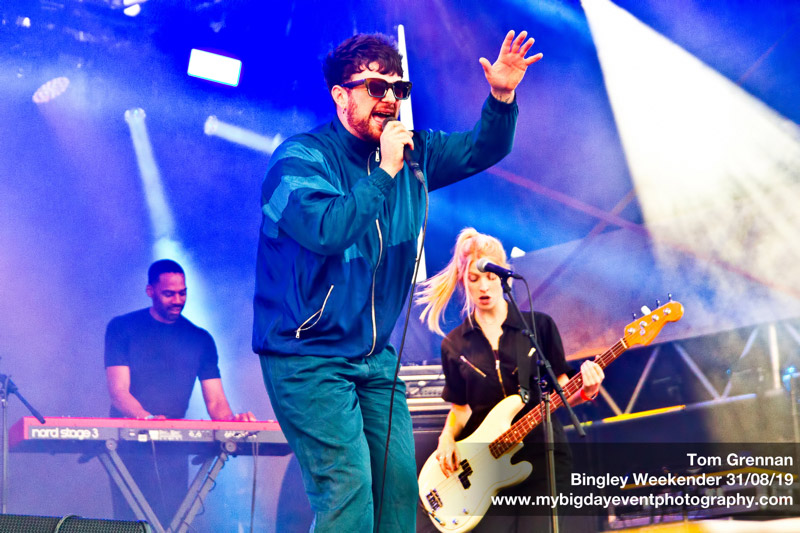 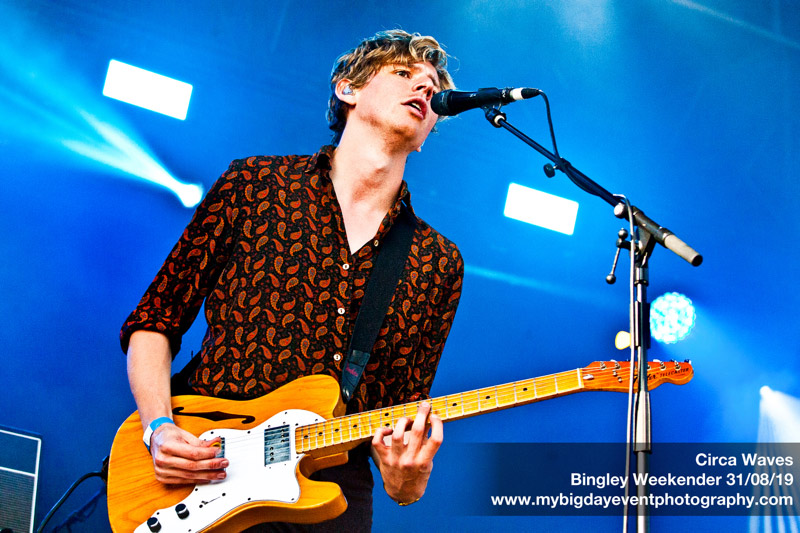 Day One featured a headline set from Ocean Colour Scene and support from Idles, and Day Two saw Tom Grennan, Marsicans, Circa Waves and headliners Doves at the centre of things, with Twisted Wheel opening, and a fine set from Northern Irish country pop singer songwriter Catherine McGrath. She’s got a touch of Taylor Swift (think Romeo and Juliet), Kacey Musgraves, and she does a fine cover of Katy Perry’s “Teenage Dream”.  She was followed by a brief interlude of musical silence at the end of which Craig Charles (also Lister in the long-running sci-fi comedy Red Dwarf) emerged from back stage to announce that due to a mix up about decks, he was unable to play. Next on were local favourites Marsicans – great noisy pop and a stage show full of swagger that ensures that you can’t take your eyes off them. 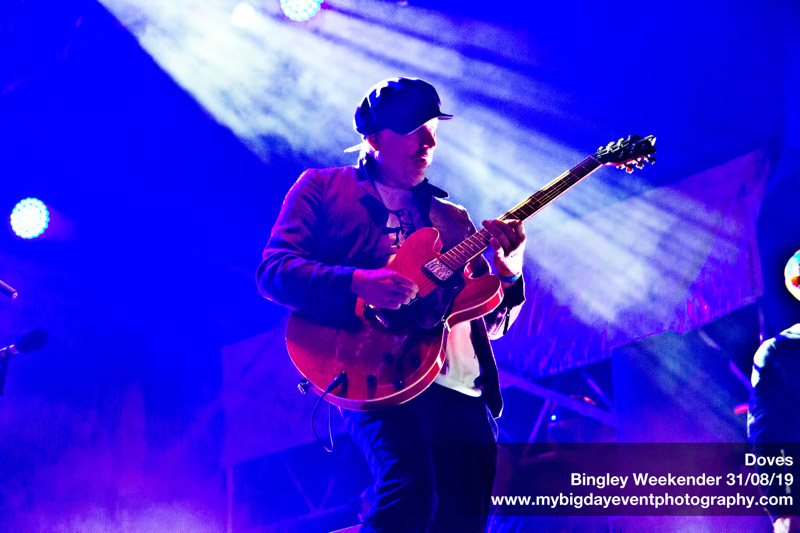 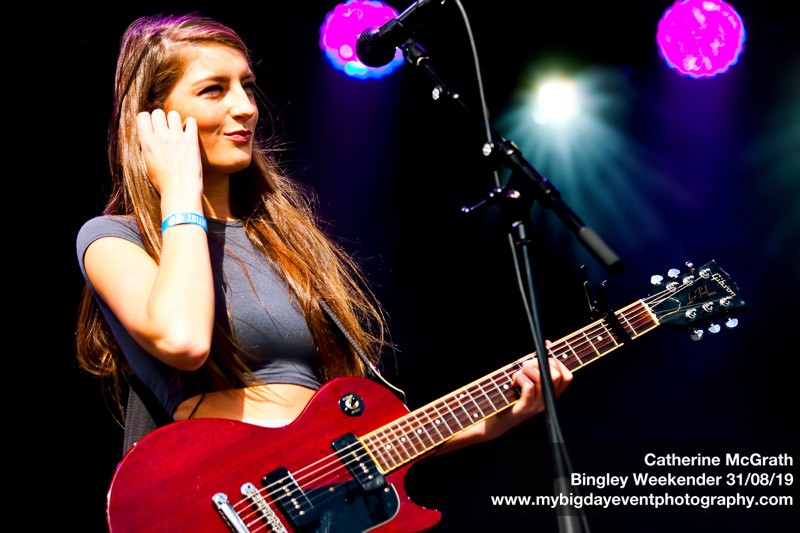 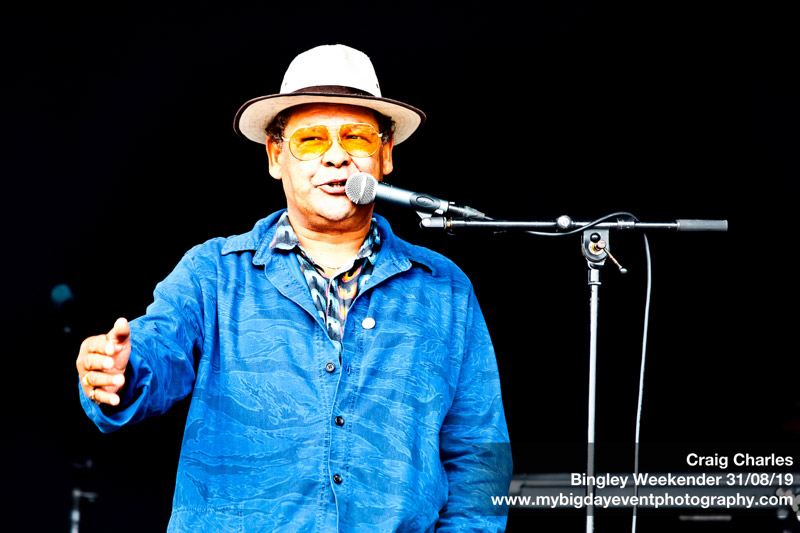 All in all a pretty good day to be down at the main stage but the real highlights were up on the Discovery Stage. The second stage was always a strong point at BML. My first encounters with Anne Marie, Kagoule, Lucy Spraggan and John Lennon McCullough all happened up on top of Myrtle Mountain. Same with Tom Grennan, who this year plays a storming set on the Main Stage. 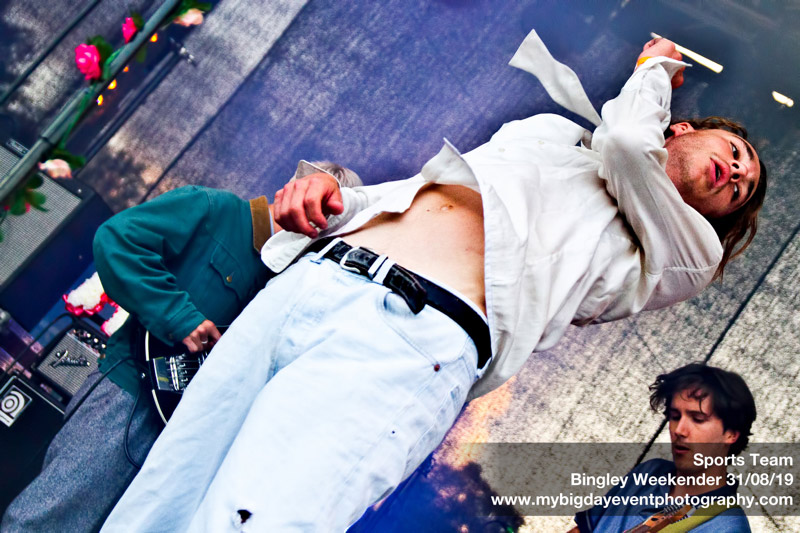 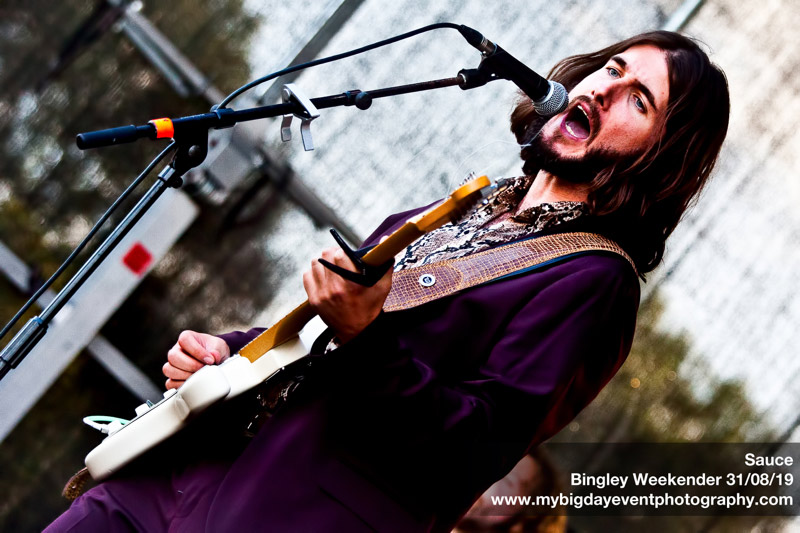 This year there was less orienteering to be done to get to the second stage, and the quality was even better, with Cambridge graduates Sports Team bringing their sly pop tunes (Margate is great, but Kutcher is everyone’s favourite) and treating the world like it’s one big climbing frame for frontman Alex Rice.  Manchester psych rockers Sauce and an opening set from up-and-coming Newcastle indie band Baltic, who are not to be confused with any of the other thousands of bands called “Baltic” that a Google search will generate. Only The Poets prefaced their set with a recording of James Baldwin reading The Artist’s Struggle For Integrity, which was a bold move, but they made it work. 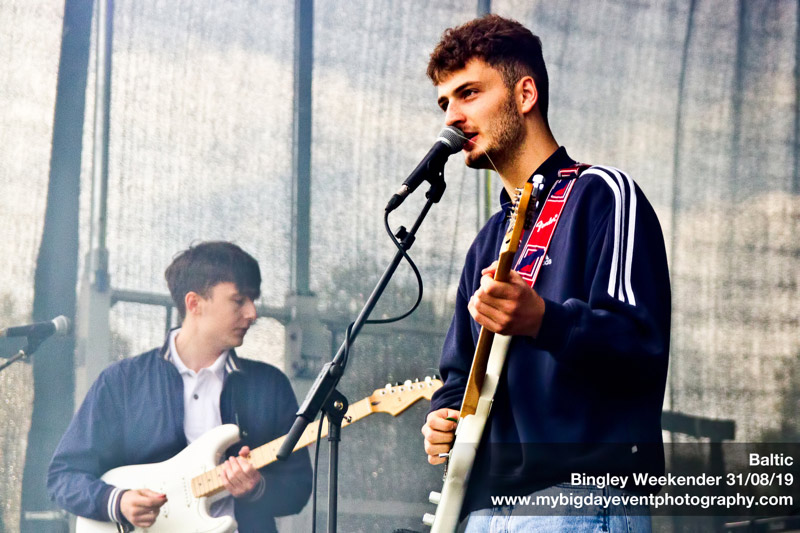 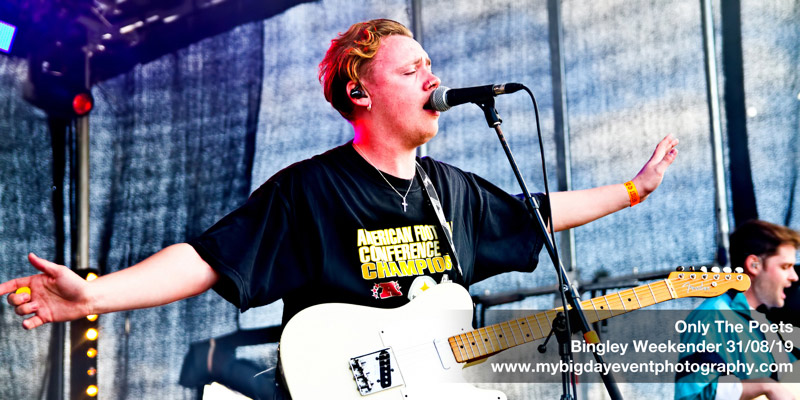 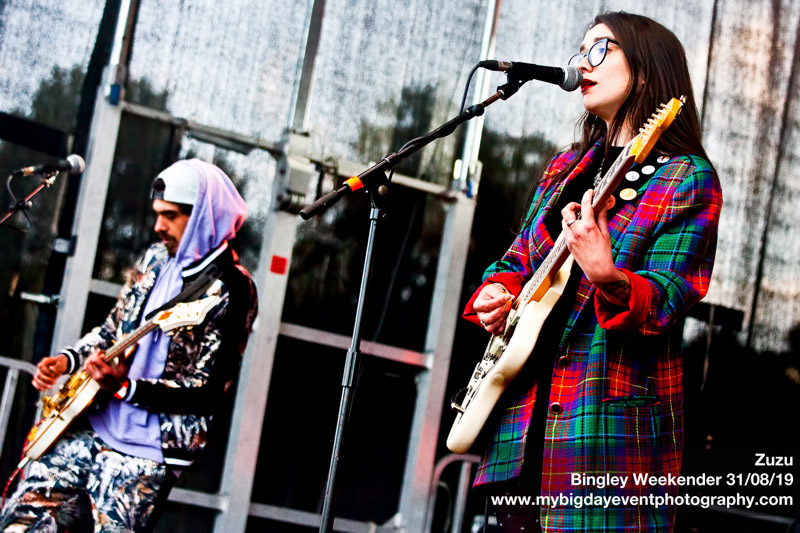 And there was also the remarkable Zuzu, all the way from sunny Liverpool, whose sly, catchy pop rock took about ten seconds to silence a boisterous crowd and from then on she had them in the palm of her hand. She also had a fantastic pair of boots. You need to check her out on her YouTube Channel – I’d recommend “Dark Blue”, which is lyrically fascinating and betrays her affection for lo-fi and sharply poignant song writing. 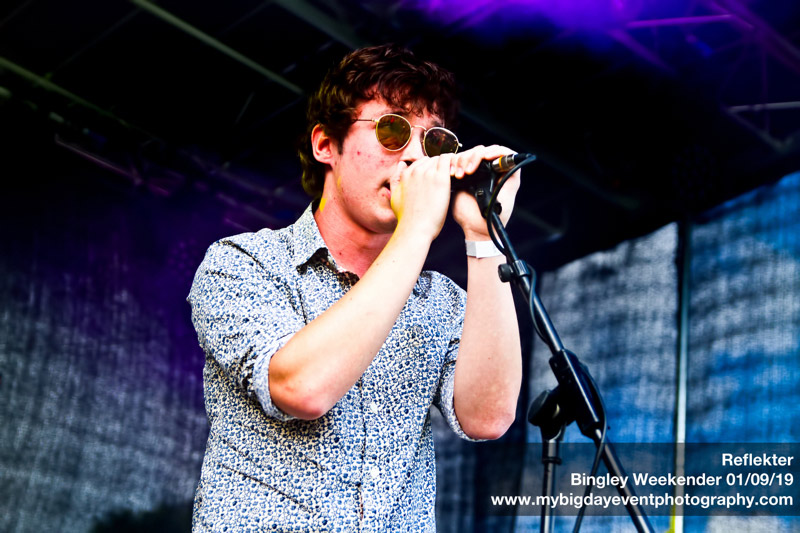 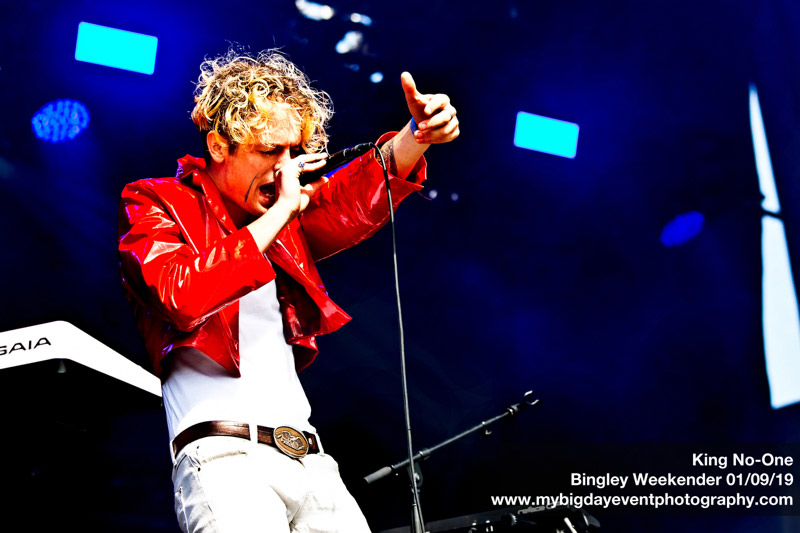 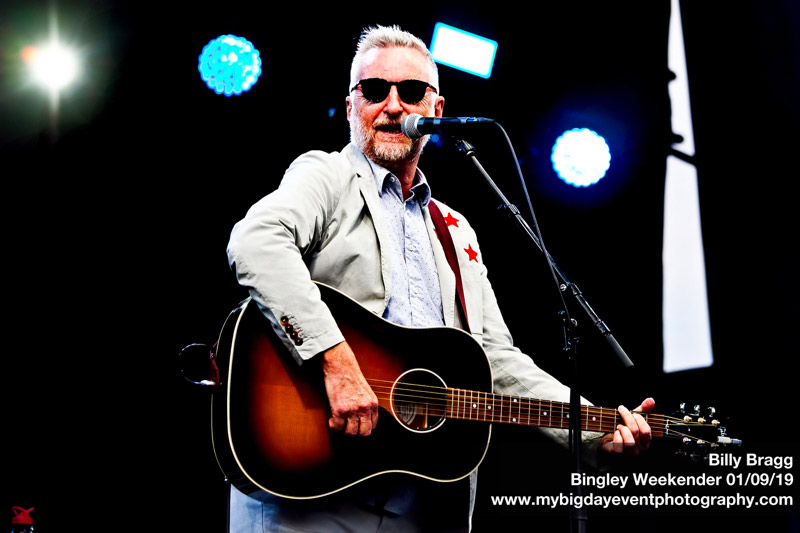 Day Two saw Billy Bragg was on top form, as sharp and angry as I’ve seen him in years, but then again, he’s got a lot to be angry about. Not just Prime Minister Johnson but also the great Brexit smokescreen, the defection of Morrissey to the forces of darkness and that little spike of hair that sticks up at the back of his head. Great jacket, though, and a set list that included “The Milkman Of Human Kindness”, which is my personal favourite. 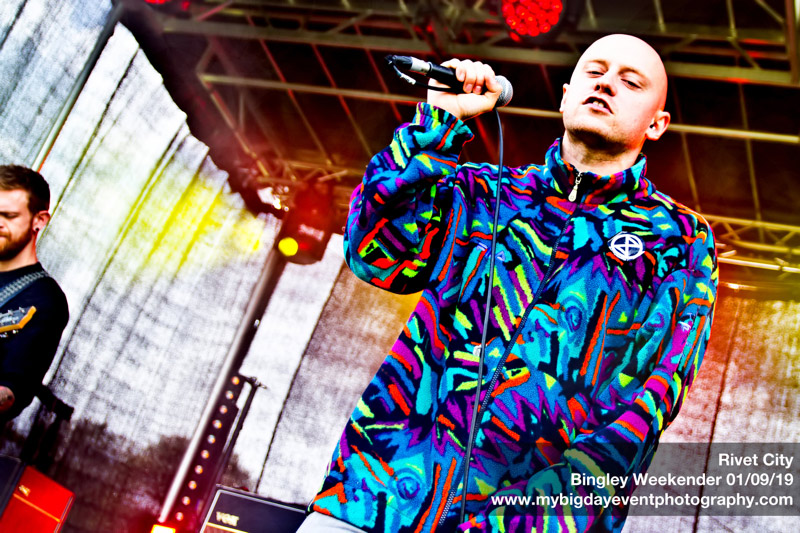 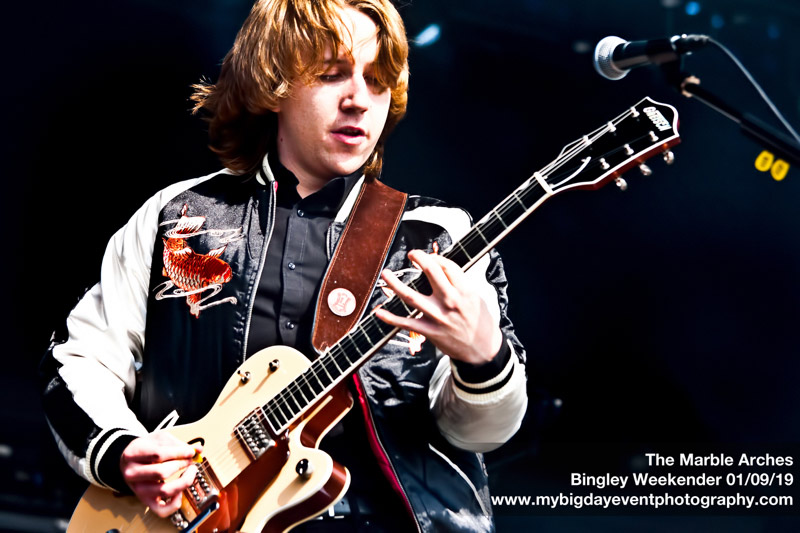 Also on main stage was some excellent indie from The Marble Arches and Ten Tonnes, plus Miles Kane. 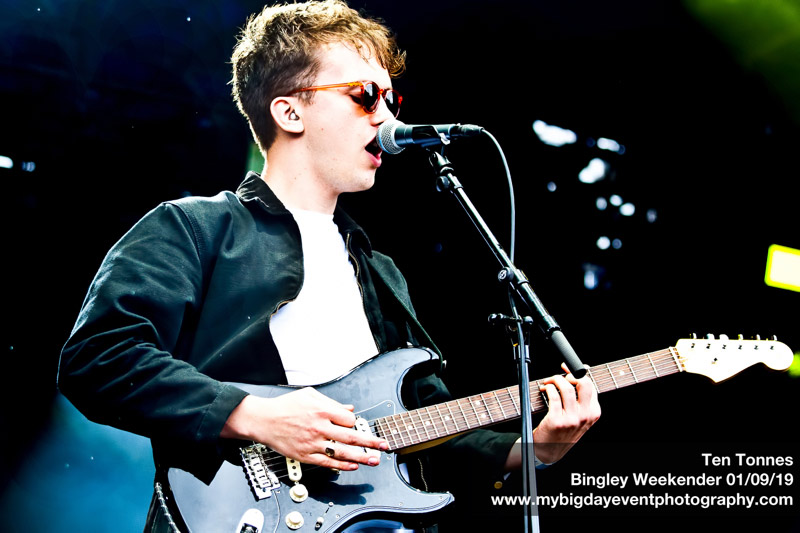 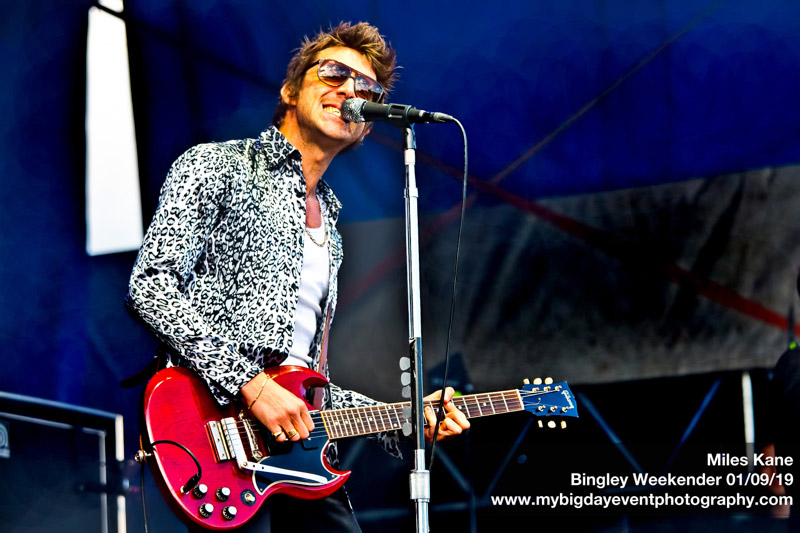 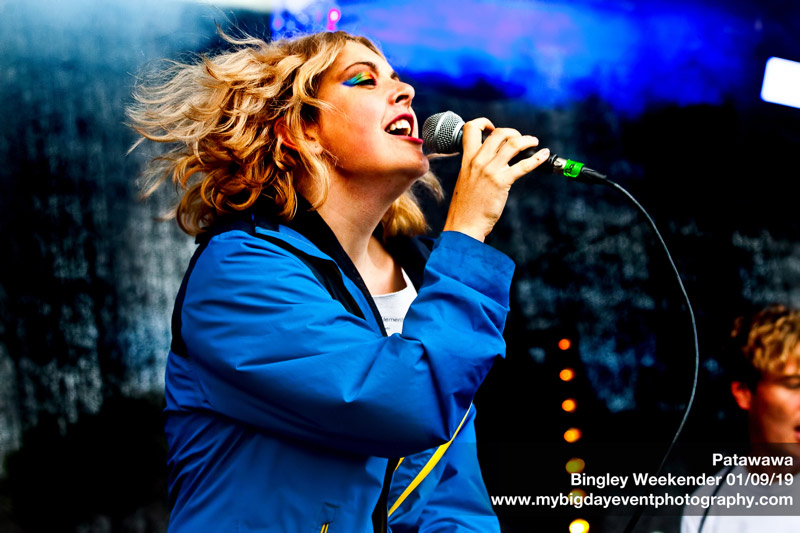 On the second stage there were some personal favourites – Patawawa, all the way from Matlock with their sweet nu disco, and the remarkable Anteros, who can’t help but bring back memories of Blondie in the heyday. 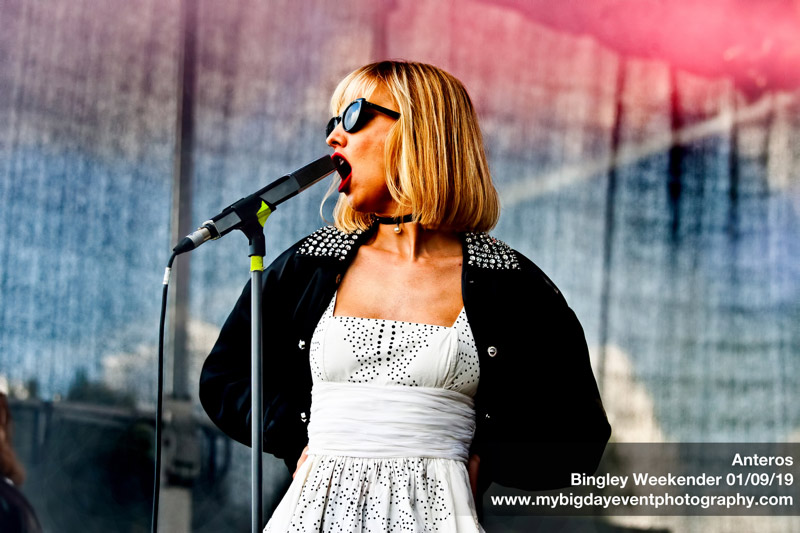 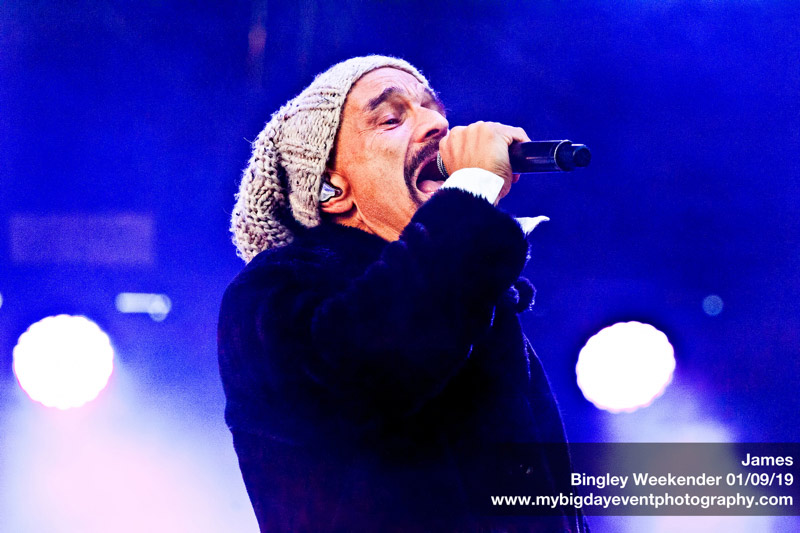 If you’re looking for a band to give a show one hundred percent guaranteed to send a festival crowd home happy, then you can’t do much better than James. Tim Booth (QRO interview) was only on stage for a couple of minutes before he was climbing the barriers and getting in with the crowd, and the show included not just old favourites but new material too and some very impressive crowd surfing. 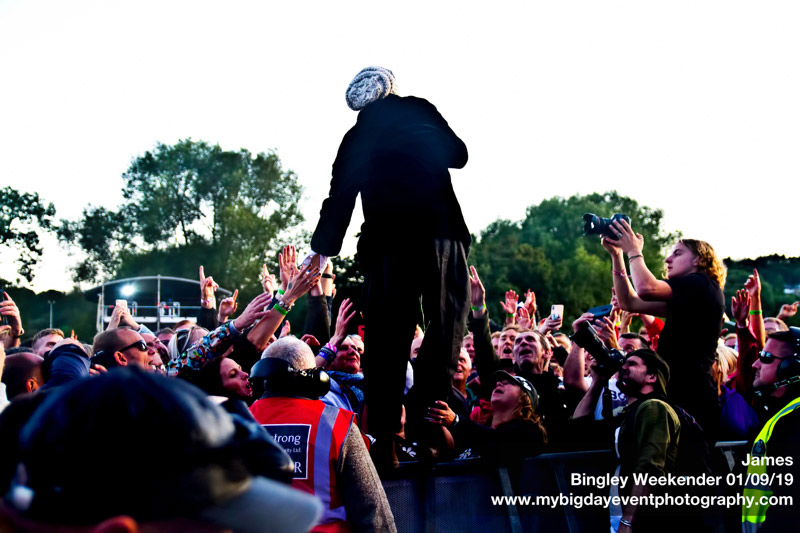 So that was the very first Bingley Weekender – a fantastically good effort and hopefully the salvation of an important local festival. There’s already talk about a 2020 version and vague rumours of the Council getting back involved. Whatever happens, I’m going to leave the last weekend of August and first of September blank in my diary, because that’s definitely still Bingley time. 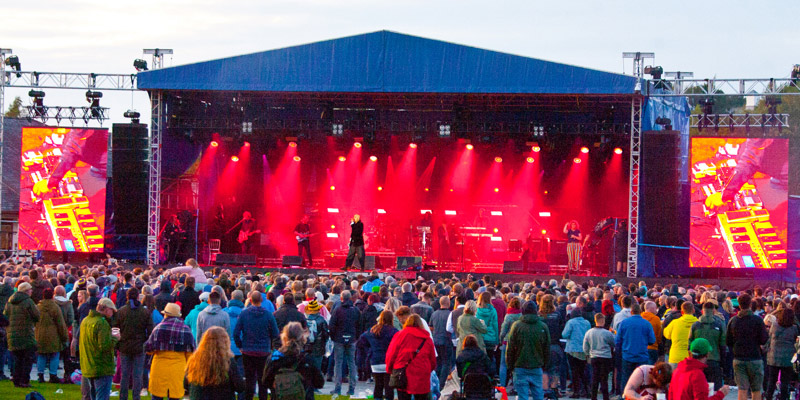