T’was JOYFUL and TRIUMPHANT when Black Grape came to Glasgow!... 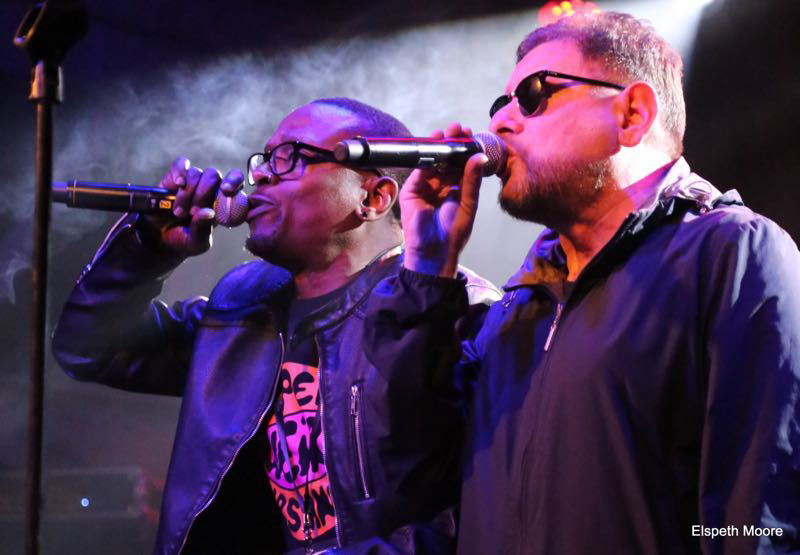 T’was JOYFUL and TRIUMPHANT when Black Grape came to Glasgow!

Approaching The Garage on Wednesday, June 3rd, one was first struck by a truck jutting out above the doorway… a real truck! Then there’s a queue of excited people outside. 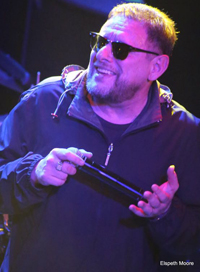 Alias Kid started the evening off, their Manchester accents not phasing the Glaswegians one bit. The five-piece band played confidently with a bit of cheekiness, and held their own for the set – whilst the audience were jigging and “wooing” (because it’s hard to clap loudly with a pint in your hand). 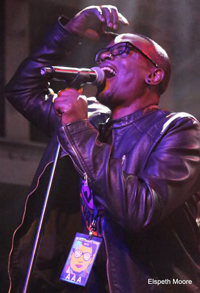 From the get go Leveridge bounced around the stage, with all of the enthusiasm that he had twenty-odd years ago – Ryder chuckling and singing… it was a joy.

If there was ever a gig that went completely to plan I’ve yet to see it and so the little hiccups were easy to forgive. THE BAND WERE BRILLIANT. Tight playing and just massive fun.

Everything, as a member of the crowd, was great. Overheard two fans saying they’d waited forever for this gig and it was better than they could’ve imagined. You didn’t feel like you were watching a band – you felt like you were part of the performance.

If you have the luck and chance of seeing them do, you will NOT be disappointed. 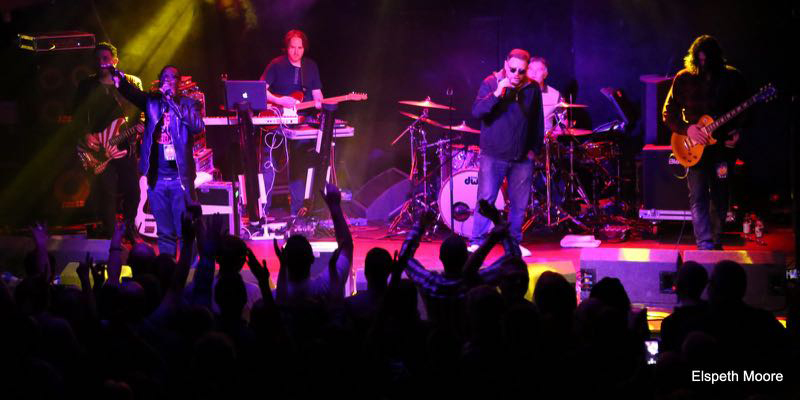