There’s a reason blues-rock is a mainstay, with fun records like Black Pistol Fire’s 'Look Alive'.... 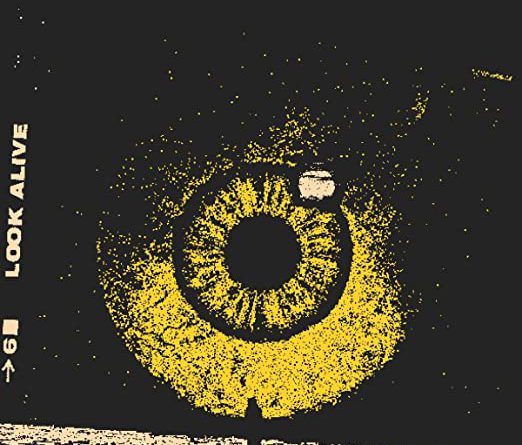 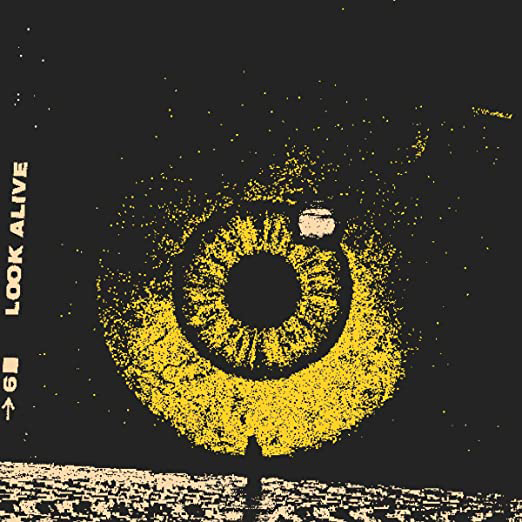 Click here for photos of Black Pistol Fire at SXSW 2019 in Austin, TX in the QRO Concert Photo Gallery

Click here for photos of Black Pistol Fire at Terminal 5 in New York, NY on October 30th, 2015 in the QRO Concert Photo Gallery

Click here for photos of Black Pistol Fire at 2015 Lollapalooza in Chicago, IL in the QRO Concert Photo Gallery

Blues-rock always seems to be ‘coming back,’ permanently rising from the edge of death under whatever the latest sonic trend is, but it’s actually been one of the longest-lasting modern sounds. It stretches back to the folk music of the Mississippi Delta and boomed with the Baby Boomers. But because it’s not 1974 and there’s space for more than one big musical genre, it’s always being ‘revived’ whenever someone straps on a guitar and lays down the licks. There’s a reason it’s a mainstay, with fun records like Black Pistol Fire’s Look Alive.

You’ve probably picked up what Black Pistol Fire are putting down before, but that doesn’t mean you don’t want to hear it again. The hook-laden blues of “Black Halo” and the speedier up-blues to “Always On My Mind” quite definitely rock. There’s the funkier “Never Enough” and the slier following “Wildfire”, even the rock heartbreak closer “Beyond the Blue”.

No, Black Pistol Fire don’t reinvent any wheels on Look Alive, and they’re not ‘bringing blues back from the dead’ or anything. But it rocks, and that’s what matters.

Princess Goes To The Butterfly Museum – Thanks For Coming