Bob Mould’s put another solid block in his career.... 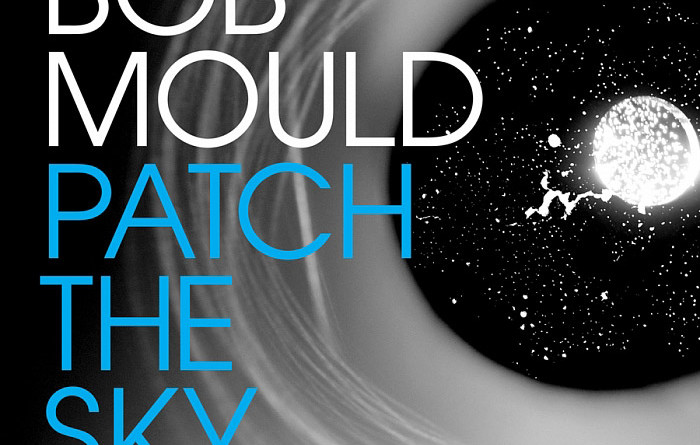 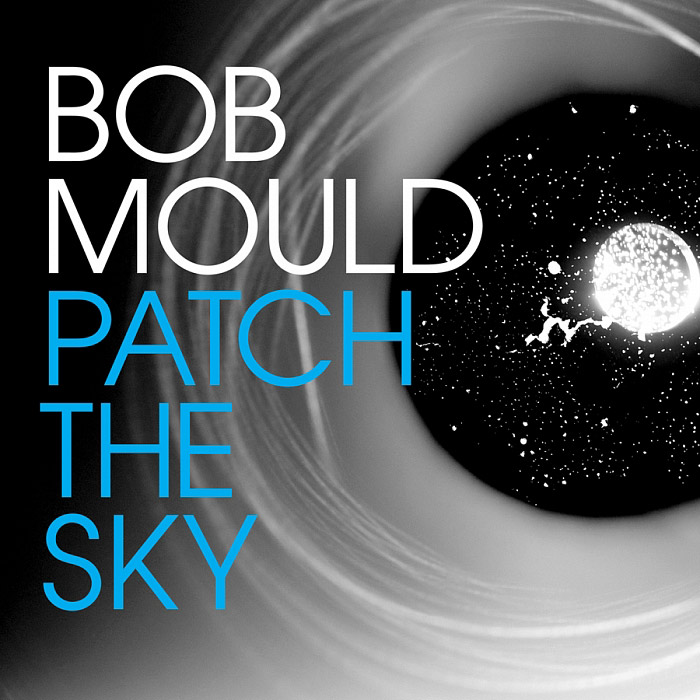 Patch the Sky is Bob Mould’s third studio album on Merge Records, after 2012’s Silver Age (QRO review) and 2014’s Beauty & Ruin (QRO review). The alt-punk veteran has stated that the three form a sort of trilogy, and there definitely is a similar feeling, a unification of all that the icon has done before, his eighties days with Hüsker Dü (QRO spotlight on), nineties alternative rock Sugar (QRO deluxe edition re-release review), and his entire body of solo work. And Patch keeps up the high quality.

With his sound already well established, yes, Patch the Sky definitely sounds like a ‘Bob Mould album’. The pressing alt-rock of “The End of Things”, “Pray for Rain”, and “Daddy’s Favorite”, his loss side in “Lucifer and God”, “Black Confetti” and closer “Monument”, speed-attack “Hands Are Tied”, and vintage soul-baring on opener “Voices In My Head” are all quintessentially Mould. But they all stand up well next to his prior work.

Who knows where Bob Mould will go from here (hopefully he’ll stay on Merge), as after Patch he might be due for a shake-up (Hüsker Dü reunion? No…). But he’s put another solid block in his career.