'Sunshine Rock' is another powerful release from this powerful artist.... 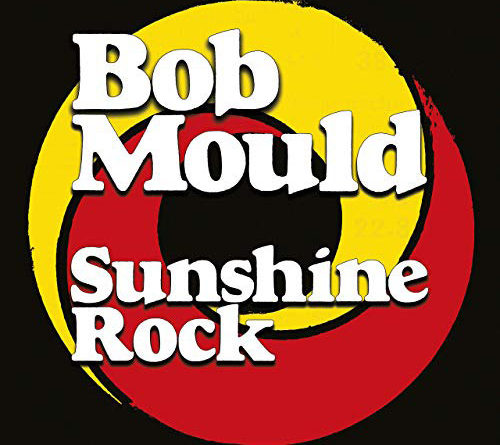 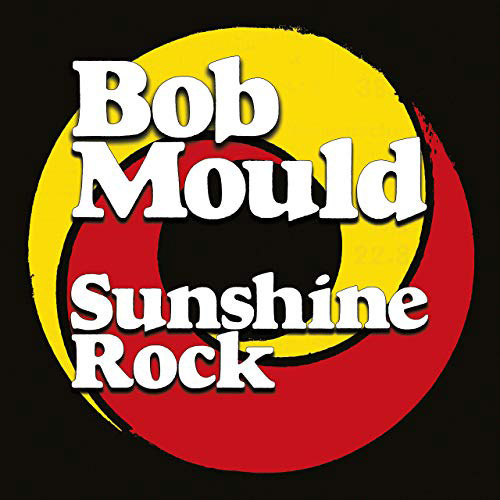 Bob Mould has been making music for forty years now, first in eighties iconic punk band Hüsker Dü (QRO spotlight on), then solo, then nineties alt-act Sugar, and solo again in this century/millennium. More recent times have seen him rise from cult act to wider success, as the artists who were influenced by him back when have helped raise his profile now – plus the music of all eras is available to everyone these days. Sunshine Rock is another powerful release from this powerful artist.

As befits an album with ‘Rock’ in the title, there are many big punk rock songs on the record, from the titular opener through “Western Sunset” finish. There are definitely upbeat ‘Sunshine’ songs, like those two, “Irrational Poison”, Robbie van Leeuwen cover “Send Me a Postcard”, and ode to camp, “Camp Sunshine”. But it’s not a Bob Mould release without darker, more wrought, emotional fare. There’s the driving “Sunny Love Song”, raw “Sin King”, tragic “Lost Faith”, and stand out lament on the dimming & shrinking of life in “The Final Years”.