The phenomenal success of Justin Vernon, a.k.a. Bon Iver, has been something to behold.... 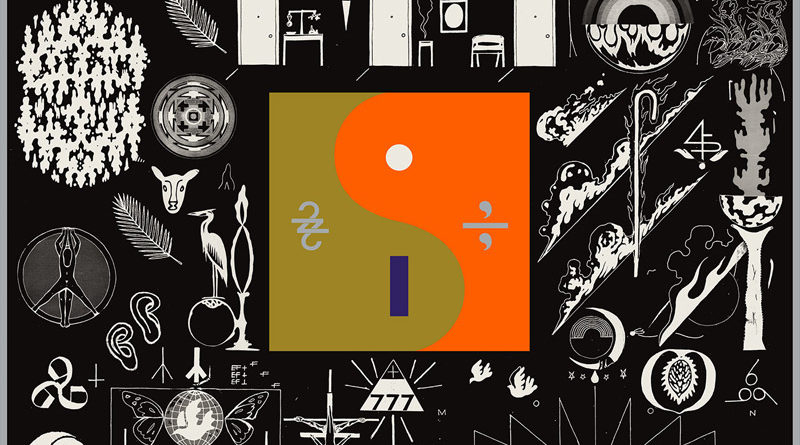 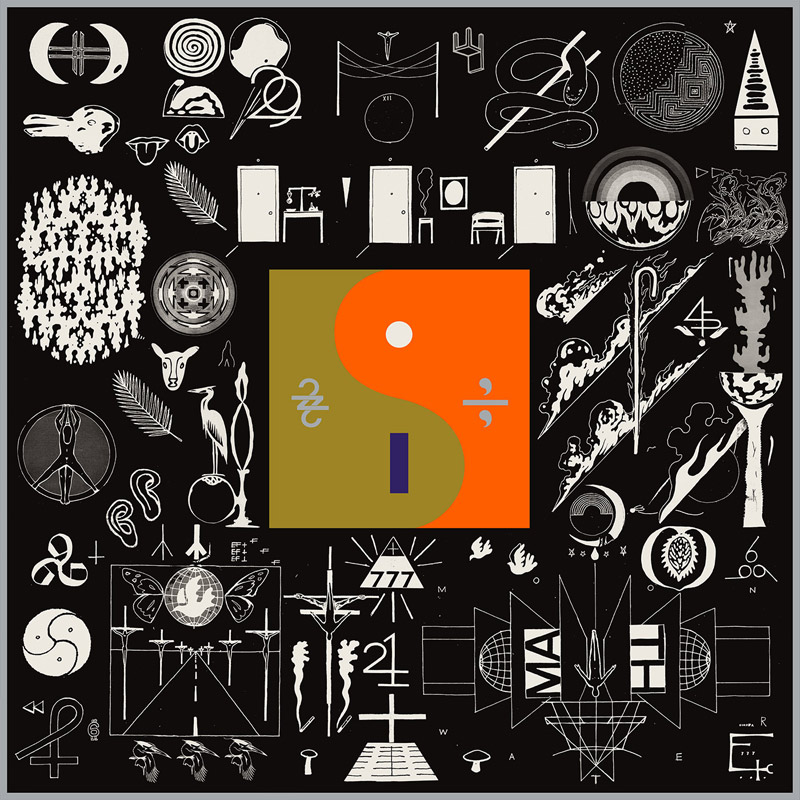 The phenomenal success of Justin Vernon, a.k.a. Bon Iver, has been something to behold. He has gone from being the touring guitarist of The Rosebuds (QRO photos with him) to a Saturday Night Live portrayal by none other than Justin Timberlake (with Timberlake later holding up a sign to make it clear that he actually loves Bon Iver). His Grammy win for Best New Artist may have spawned the “Who the fuck is ‘Bunny Bear’?” meme (this was the same Grammys that gave us the “Who the fuck is Paul McCartney?” meme…), but he has become one of the biggest artists in the world, even working with the (self-proclaimed) biggest artist in the world, Kanye West. All of this came off of two records, 2007’s For Emma, Forever Ago (QRO review) and 2011’s Bon Iver (QRO review), though he has done a great deal of other work (GAYNGS, The Shouting Matches, Volcano Choir). Sufficed to say, there is a lot of pressure on the new 22, A Million.

Million brings the listener in close and yet also pushes away, mixing Vernon’s Wisconsin woods roots with newer effects. It can perhaps been seen clearest in single “33 “God””, intimate and yet also grand, using effects and samples for a purpose. Vernon picked up some West-ian vocoder for his vocals on the preceding “715 – CRΣΣKS”, but instead of it being used to put distance between him and the audience, it is rather there for soul bearing. “29 #Strafford APTS” and “666 ʇ” are sweeter, and still with effects, but beautiful.

Vernon doesn’t always go for the tech on 22 (unfortunately, he does continue throughout with weird song titles, including special characters and punctuation). Opener/single “22 (OVER S∞∞N)” is high harmony Bon Iver, so low-key that it includes a sax solo, while the following “10 d E A T h b R E a s T ⚄ ⚄” introduces percussion for almost alt-jazz. Meanwhile, “8 (circle)” is ‘just’ straightforward slow, touching soul, and closer “00000 Million” is almost choral in its emotional uplift.

22, A Million will undoubtedly put off some of Bon Iver’s many, many fans (the song titles seem almost comically meant to make this an over-ambitious, incomprehensible artiste follow-up). But this is a record of Justin Vernon baring who he is, even after all of his success.