Justin Vernon has reached heights few would dare dream of.... 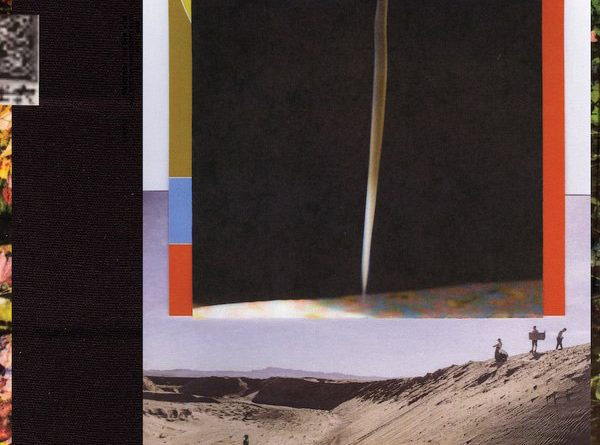 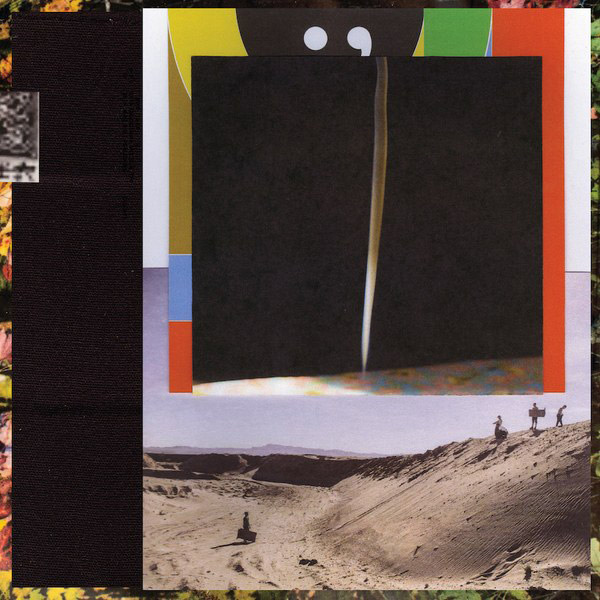 Justin Vernon has reached heights few would dare dream of. His Bon Iver has become one of the biggest & most acclaimed acts in the world. He’s been able to work with others, including side projects and even Kanye West. He’s held his own festival, Eaux Claires (QRO photos of Eaux Claires ‘18). And he’s done it all while not being some pop star, but a super-thoughtful songwriter with his own distinct style. After incorporating electronics into his woodwork on 2016’s 22, a million (QRO review), he continues that with i, i, a record that might not push him even further, but he’s already gone so far.

i, i,’s strength and limits can be seen clearest in the clear standout, “Hey Ma”, which is evocative in all the right Bon Iver ways, but its mix of intimate natural sounds & keyboards would fight right in on 22. Vernon stretches best when he injects a more soulful approach on “U (Man Like)”, “Naeem”, and “RABi” (unlike the indecipherable Zapf Dingbats symbol song titles of 22, Vernon ‘just’ has mostly one-unknown-word track names for i). But mostly there is his high wandering in woods of sounds.

It’s a bit much to criticize a ground-breaker for not breaking yet more ground, but instead staying on the ground he already made (“Oh, you discovered the New World? But what have you done lately?…”). Still one of the most impressive artists of today.