'Home Wrecking Years' is a relaxed and intimate sit down of a record, but still with that trademark BSS fuzz.... 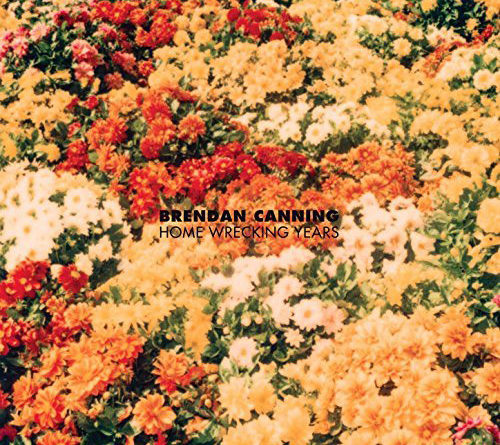 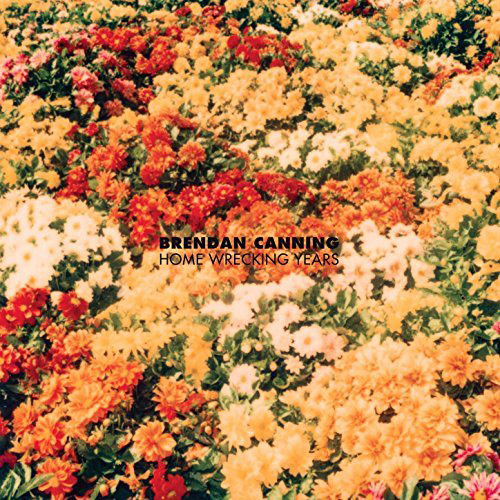 Brendan Canning is as essential to Toronto alt-rock collective Broken Social Scene (QRO spotlight on) as frontman Kevin Drew (QRO solo live review), but Drew usually commands centre stage, so it makes sense that Canning would put out his own solo material. In contrast to the expansive, energetic, anthemistic ways of the Scene, Home Wrecking Years is a relaxed and intimate sit down of a record, but still with that trademark BSS fuzz.

Click here for QRO’s interview with Brendan Canning in 2013

Click here for QRO’s interview with Brendan Canning in 2008

Canning’s last solo release was called You Gots 2 Chill (QRO review), but Years might be even more ‘chill’ of an album. There’s a seventies chill-cool to “Keystone Dealers”, “Once I Was a Runner”, and particularly “Work Out In the Wash”. Meanwhile the relax is pretty on “Vibration Walls”, “Money Mark”, and closer “Baby’s Going Her Own Way”. Even the most active, ‘rock’ songs, opener/single “Book It To Fresno” and more Broken Social Scene-ish “Nashville Late Pass”, don’t push themselves on the listener.

Earlier this year, Broken Social Scene returned from a long hiatus with a few great shows (QRO live review) that included Canning’s “Fresno”. Home Wrecking Years does definitely fit in the BSS ‘canon’, but also is its own relaxed self – like Canning.