Bright Eyes – Down in the Weeds, Where the World Once Was

Return record 'Down in the Weeds, Where the World Once Was' isn’t the exact Bright Eyes you remember, not a retread, but where we are & what we need... 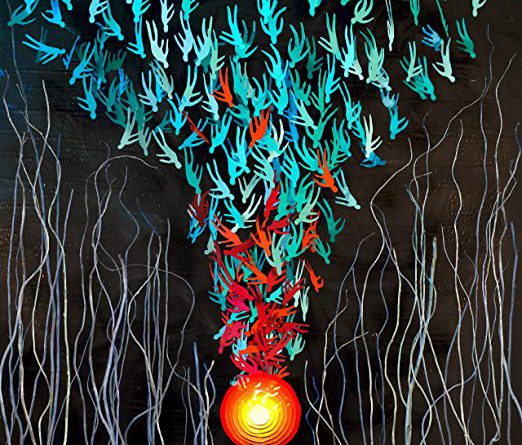 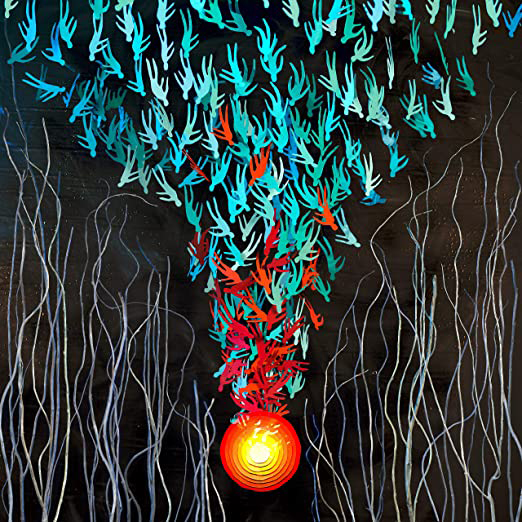 Once upon a time, in this century/millennium’s first decade, one of the biggest indie breakouts was Bright Eyes.  Fronted by the sensitive & soulful Conor Oberst, Bright Eyes was part of the same wave that made people fall in love with Seth Cohen on The O.C.  But time moves on, and seemingly so did Oberst, along with fellow members Mike Mogis and Nate Walcott, calling 2011’s The People’s Key their final Bright Eyes record, as Oberst had a successful career solo & with others, while Mogis & Walcott did things like soundtrack The Fault in Our Stars and tour as part of Red Hot Chili Peppers.

But if this century/millennium has been about anything in music, it has been about revival, and you can’t keep a Bright Eye down.  Oberst is neighbors with both Mogis & Walcott (Los Angeles and their original home Omaha, respectively), and reunited over demos & more.  Return record Down in the Weeds, Where the World Once Was isn’t the exact Bright Eyes you remember, not a retread, but where we are & what we need today.

Admittedly, what the record didn’t need was the opener “Pageturners Rag”, nice ragtime piano played with snippets of conversation over it, which is kind of neat upon first listen but wears itself out very quick on repeats, a sure-to-skip track.  But after that, Down brings the classic emotional Bright Eyes, whether big or small, emotional or wry.  Oberst is wry on “Dance and Sing”, but heart-on-the-sleeve with “Calais to Dover”.  “Stairwell Song” is hopeful and bright, while “Tilt-A-Whirl” has storytelling ennui.  As skilled as Oberst is, when combined with the rhythm on “Mariana Trench” or the tones to “Pan and Broom”, Down showcase how much greater he can get in Bright Eyes.

As much as we’d like to go back to the days where our President was just a dumb war criminal and not actively abetting poison in our democracy & our bodies, we can’t.  So Bright Eyes take where they were, what they’ve done, and head Down in the Weeds, Where the World Once Was.