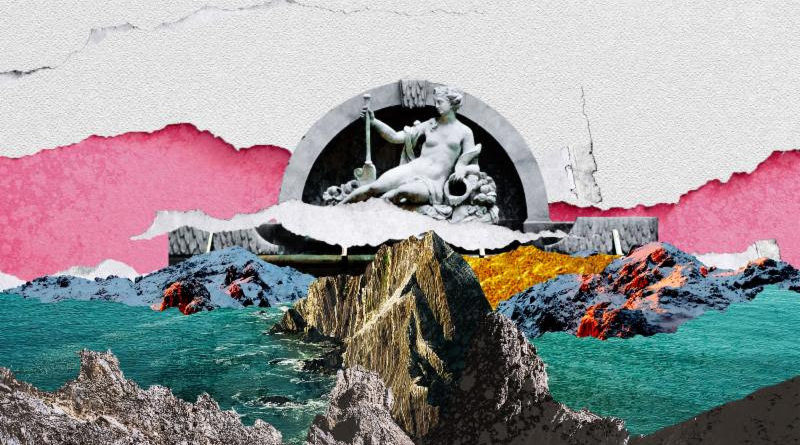 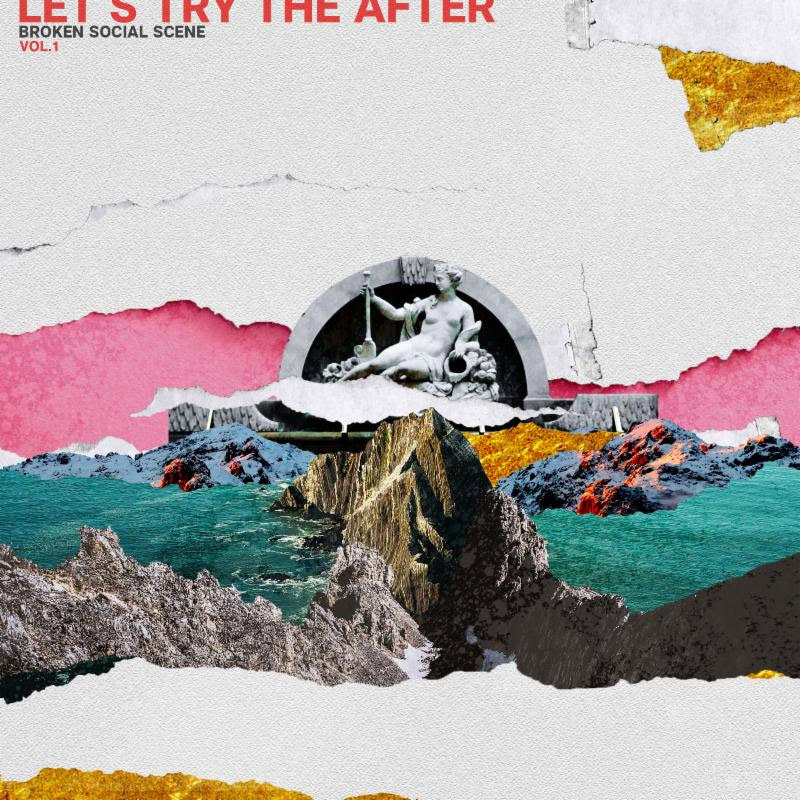 Beloved Canadian alt-collective Broken Social Scene have done some different things, like their Broken Social Scene Presents… records, plus seemingly every member has their own side-projects and other bands. So a between-record EP like Let’s Try the After Vol. 1 fits into their discography, its five songs still managing to go in many of the band’s directions.

To whit: After is such a Broken Social Scene album that it starts with an instrumental, “The Sweet Sea”, from a group that began by doing instrumentals. There’s the grand, atmospheric BSS in “Remember Me Young”, and the growing & glowing Scene in “Boyfriends”. Ariel Engle gets to sing on the powerfully wistful look back “1972”, while her husband & guitarist Andrew Whiteman does the more teched expanse “All I Want”.

While certainly not a big new proper Broken Social Scene record, Let’s Try the After Vol. 1 is a sweet drop-in by one of your favourite bands.