The great bands have stuff in the back of the closet that others would kill for, and an extras record should reflect that, like Broken Social Scene’s 'Old Dead... 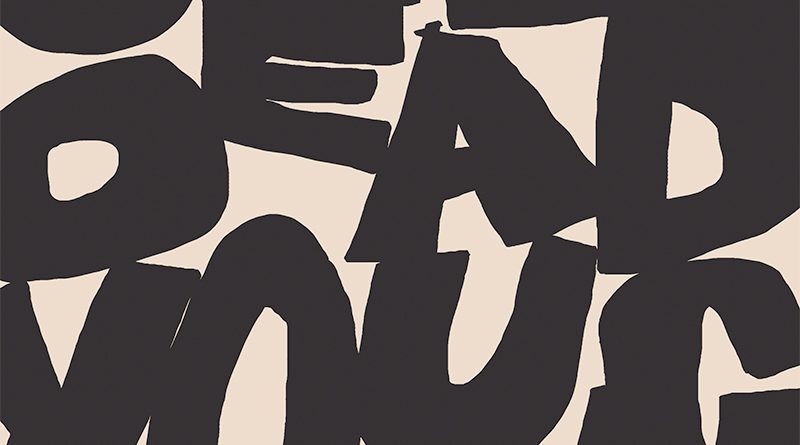 In the liner notes to R.E.M.’s early, indie label b-sides collection Dead Letter Office, guitarist Peter Buck wrote, “Listening to this album should be like browsing through a junkshop. Good hunting.” And that was for quite possibly the greatest extras collection ever. Expectations should never be too high for such a release, especially when the band hasn’t put out much else lately (such as during a massive, worldwide pandemic…). But the great bands have stuff in the back of the closet that others would kill for, and an extras record should reflect that, like Broken Social Scene’s Old Dead Young (B-Sides & Rarities).

Each song on Old has been released before, but that includes label compilations, tour-only EPs, even the end credits for a film. There are certainly a few that longtime fans have heard before, and not just the early version of “National Anthem of Nowhere” that guitarist Andrew Whiteman made the lead song of his own Apostle of Hustle project, but also b-sides like the pressing celebration “Do the 95” & classic mash-up of singles “Stars and Sons” & “Lover’s Spit”, “Stars and Spit”. There are some more elusive but still known tracks, like the fuzzy “Canada vs. America” or their very first recording with longtime producer Dave Newfeld, “Death Cock”, as seen on Arts & Crafts: 2003-2013 (QRO review). And there’s some background instrumentals from a band that likes background instrumentals. Yet Young also has true finds, such as the charming relaxed BSS “Curse Your Fail” (QRO review) and the bigger, newer celebratory title track.

Like greatest hits collections, no extras collection is truly necessary (except for Dead Letter Office ­– and same-era R.E.M. best-of Eponymous, plus maybe The Replacements’ double disc combo of both, All For Nothing/Nothing For All), but for fans of the act, can be a nice bonus or even a special showcase, like Old Dead Young.