Brooklyn Bowl is located at 61 Wythe Avenue, between North 11th & 12th Streets, just two blocks off of the East River.  It lies in the Williamsburg/Greenpoint area of... 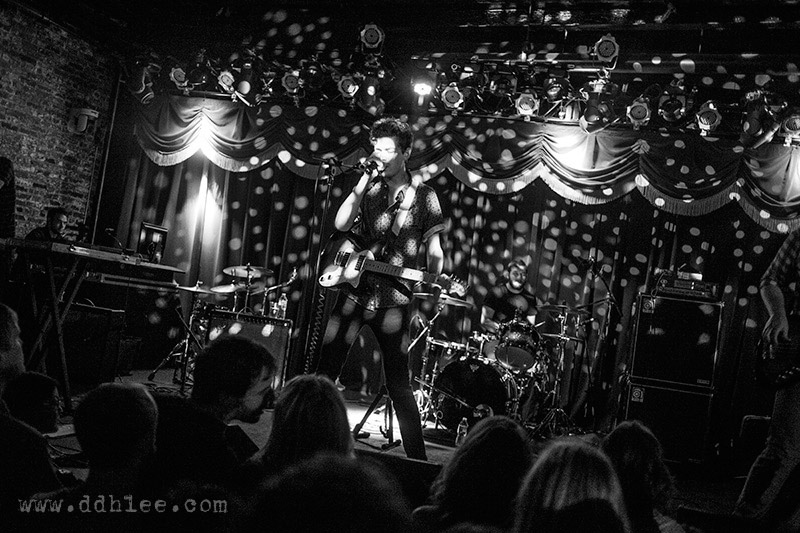 Brooklyn Bowl is located at 61 Wythe Avenue, between North 11th & 12th Streets, just two blocks off of the East River.  It lies in the Williamsburg/Greenpoint area of Brooklyn, three blocks east of Williamsburg Waterfront, just west of McCarren Park, and five-and-a-half blocks north of Music Hall of Williamsburg.  It opened on July 7th, 2009, and has since expanded to larger satellite Brooklyn Bowls in Las Vegas and Nashville.

A converted factory, the entrance to Brooklyn Bowl is an outdoor corridor after the ID check and metal detector (with an outdoor smoking area on the sidewalk), before the proper entrance.  However, indoors, Brooklyn Bowl is far classier, with well-buffed wood paneling.  The main entrance leads into a wide indoor foyer, which includes a small, separate restaurant, stairs up to very nice bathrooms, and a desk where one gets a lane/rents bowling shoes, because it is an actual bowling alley, as well as a concert venue & restaurant.  To the left of the main entrance, following a short hallway, is the bar to the left, and the stage floor to the right.  The actual stage is at the far end of that, with the actual bowling lanes to the house-right (note: can only enter that raised area if bowling).

Brooklyn Bowl seems to be trying to be all things to all people, and not just in the obvious fact that it’s a concert venue/restaurant/bowling alley (Union Hall has bocce ball…).  The restaurant is a little incongruous, though does a good fried chicken.  The venue wants to tap into the Williamsburg concert-going crowds, but is cleaner & fancier than your old Williamsburg venue, more the more upscale Williamsburg of today.  The stage being perpendicular to the bowling lanes does mean bowlers can watch concerts (but not anyone in the restaurant, though they can certainly hear them), but leaves the stage floor long and narrow, and the stage isn’t quite raised high enough to be completely visible from the back.  The bar is very nice, including a wide beer selection on tap.  The mash-up would seem over-ambitious and confusing at first, but has definitely come to work (even as other Williamsburg haunts have shut down). 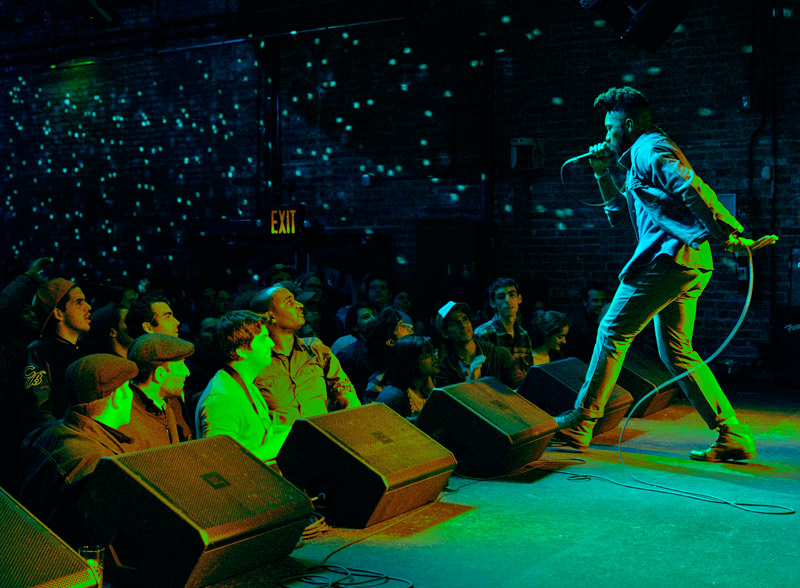