Cambridge Folk Festival has come a long way since Cambridge City Council decided to hold the music festival 50 years ago and it’s clear there is a bright future... 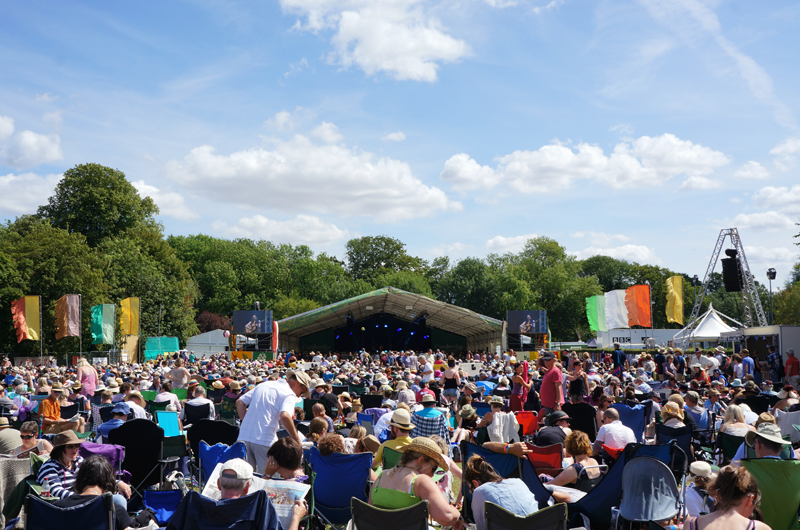 Celebrating its 50th year, Cambridge Folk Festival is now known as one of the foremost events in Europe, as well as one of the longest running and most famous folk festivals in the world. Held within the lovely setting of Cherry Hinton Hall, it attracts around 10,000 people each year, many of who have returned multiple times since its first live weekend in 1965.

The festival certainly flaunts an eclectic and friendly atmosphere as it houses the best traditional artists from around the world (UK, Ireland, USA, South Africa…). Not only does the festival boast some talented folk acts, but bluegrass, gospel, jazz and ceilidhs have also been regular features over the years.

The afternoon of Saturday, August 2nd, kicked off with a foot stomping start with a festival session on Stage 2 featuring a compilation of different artists such as Brian McNeil, David Bromberg & Larry Campbell, Féis Ros musicians and more, who thoroughly warmed the crowd with their fast-paced rhythms to get them moving. David Bromberg & Larry Campbell also performed over on the main stage soon after, sporting fluid instrument changes mid-song and channelling an inspiring “old English drunk” in David Bromberg’s song, “The Strongest Man”.

Folk music is very much based on the old oral tradition of storytelling and it’s true that you cannot attend a folk festival and expect to hear cheerful lyrics. A number of the acts throughout the weekend humoured the fact that the majority of their lyrics, or the themes within their songs, were more often than not depressing. Louden Wainwright III was no different. Performing “Haven’t Got the Blues (Yet)”, “Unhappy Anniversary”, “The Picture”, and “I Knew Your Mother”, the running theme throughout his set was that of death, depression and decay. Yet, through the charisma and personality of such artists, the crowd never turned away without a smile on their face and, in this case, all it took was one man, his guitar and a wicked sense of humour. 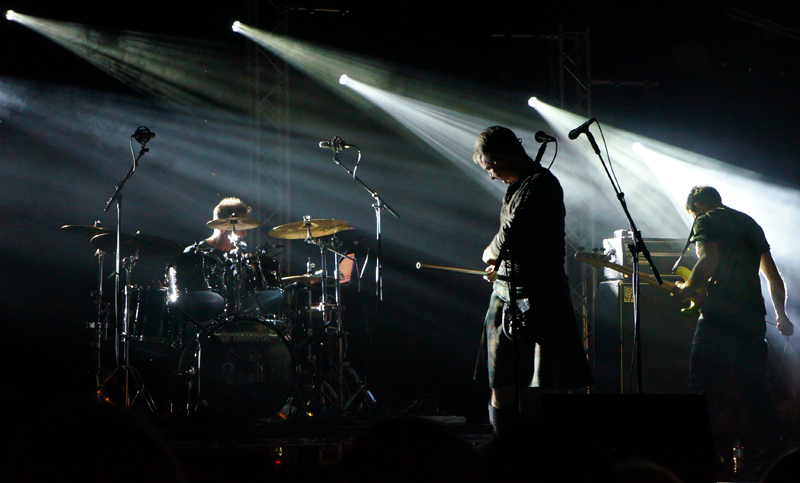 Slowing the pace right down, Rosanne Cash was the calm before the storm towards the end of the evening. Performing songs such as “Etta’s Tune”, “A Feather’s Not a Bird”, and “50,000 Watts”, she delivered a soothing set to a bunch of waning yet eager listeners. Following Cash, and not a second too soon, Peatbog Faeries entered the scene to give an astounding performance to see the night out with a bang. As one of Scotland’s best known names within contemporary folk music today, they embody a largely instrumental repertoire, their music holding elements of many styles including: folk, electronica, rock and jazz, although their main influence is that of a Celtic nature. Though experimental, it’s clear that Peatbog Faeries have made quite a name for themselves, and so they should. They displayed such raw energy and passion throughout their set, which made it impossible to stay immobile.

Sunday saw a variety of talent performing different genres throughout the day. From Sarah Jarosz and her impeccable cover of Tom Waits’ “Come On Up To The House”, to which the whole crowd sang along; The High Kings and their super charged performance of Irish folk music; to the mellow and sultry tones of Jason Isbell and his adorable Texan wife, who charmed the audience with their beautiful harmonisation, of both voice and instruments, throughout their delivery of the ‘Americana’ country tunes. 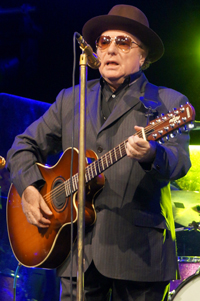 However, it’s safe to say that the act to steal the thunder of the day was Van Morrison with an incredible jazz influenced set consisting of all-time favourite hits: “Baby Please Don’t Go”, “Dead or Alive”, “Days like This”, “Brown-Eyed Girl” and more. It was incredible to see such a well-loved musician performing at such a prestigious event and only fitting for the closing song of their set to be “Gloria”, a track which had first charted half a century ago, preceding one of the fiercest and most vigorous outros you would have thought, and hoped, would never end (even though Van Morrison had vacated the stage ten minutes before the set actually came to a close).

Throughout the entire weekend, the relentless and un-tiring audience were treated to some fantastic and truly inspiring talent. Cambridge Folk Festival has come a long way since Cambridge City Council decided to hold the music festival 50 years ago and it’s clear there is a bright future for folk music!