Cameo Gallery closed on November 22nd, 2015. Cameo is located inside what was the Lovin’ Cup Café (it is now all Cameo), on 93 North 6th Street, Brooklyn, between... 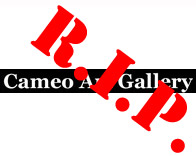 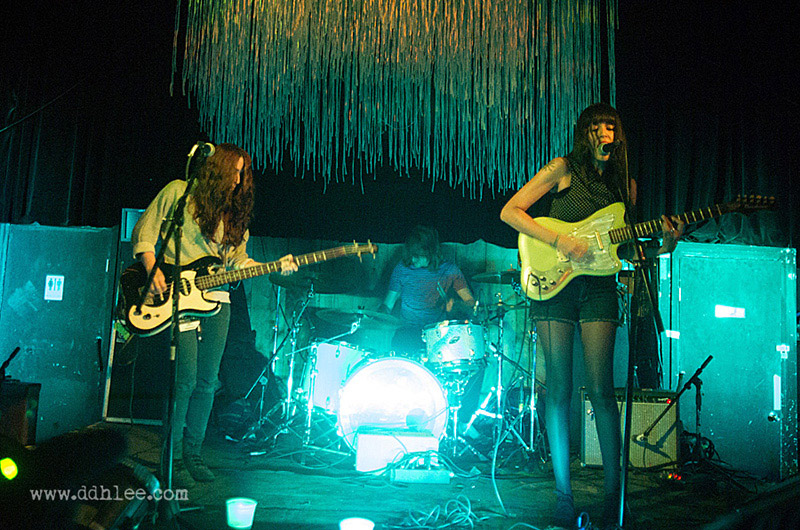 Cameo is located inside what was the Lovin’ Cup Café (it is now all Cameo), on 93 North 6th Street, Brooklyn, between Wythe Avenue and Berry Street.  To get to the gallery/venue space in the back, one must walk through the front dining area/bar, which is often packed with diners and bar-goers, past the bathroom (do not get confused and think the line for the bathroom is the line for Cameo), until reaching a narrow hallway with the door person at a table.  It was only opened in early 2009.  Cameo lies on the same street as Music Hall of Williamsburg and the former Public Assembly, which are both one block to the west.

After one negotiates your way through Cameo and enters the back space, the actual Cameo has since been expanded from its original black box-like square of space, with an addition in the back.  There is a bar that is rather classier than one might have expected from so small a space (undoubtedly due to it being administered by the restaurant).  The stage has been raised to at least a few feat off the ground, and there are still the  neat cascade of glowing, color-changing strands coming down from the ceiling, above the stage, like one of those neo-hippie electric balls of fuzz found in dorm rooms.

Cameo is still more in line with the DIY-esque venues farther to the south, such as Death By Audio or Glasslands, than the more posh places on the next block of North 6th; it holds mostly low-level Brooklyn bands, and not blessed with an amazing sound system or sight lines.  But it’s been batting fairly well, cheap prices, acts that can be better than the space, and is very close to the L stop.  Not a bad place – if you can find it. 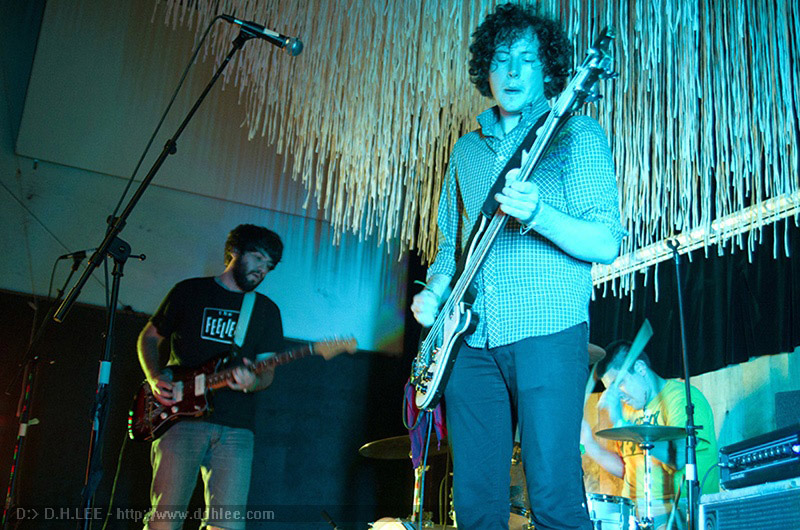