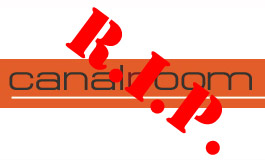 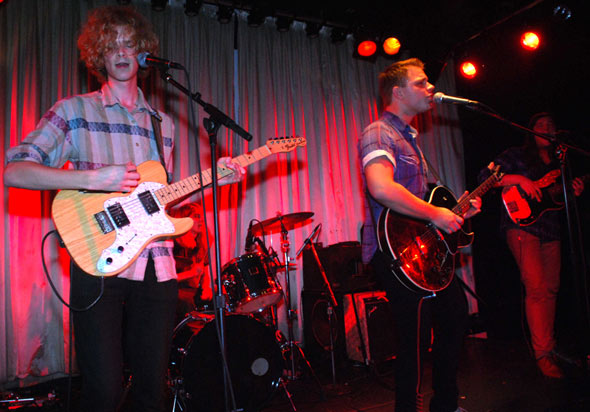 Canal Room is located on 285 West Broadway, Manhattan, on the corner of West Broadway and Canal Street.  While the venue occupies the whole southwest corner, the entrance is on West Broadway side.  Canal Street is the rough dividing line between SoHo and Tribeca (and, a little to the east of Canal Room, on the other side of Broadway, Little Italy and Chinatown).  Canal Room also lies north (along West Broadway/Sixth Avenue) of iHeartRadio Theater, Tribeca Grand Hotel & the former Manhattan location of Knitting Factory, and northwest (along Canal Street) of Santos Party House.

Less a venue than an ‘event space’, Canal Room is mostly used for private parties, but also sometimes features ticketed shows.  The insides are far classier than your run-of-the-mill Bowery venue, not sparse and dusty but chic and clean.  The bar to the house-left has no tap, but is well stocked in hard alcohol, and the prices are high.  There’s an elevated seated area at the back.  The stage is kind of just plopped on one wall, a few steps over the crowd, but the sound system is excellent.  Akin to Hiro Ballroom, or, in some ways, sort of a smaller version of Highline Ballroom, a Mercury Lounge to its Bowery Ballroom or Webster Hall.

While the prices for alcohol are high, the tickets generally aren’t, but the acts that play there are often more ‘adult contemporary’ singer/songwriters, or ‘tribute acts’ to bands like The Doors.  But when you get lucky, you get lucky, whether it’s a low-priced album release party & show, free sponsored event, CMJ show, or private performance with an open bar.  Not a regular haunt, but worth keeping an eye on for those special nights. 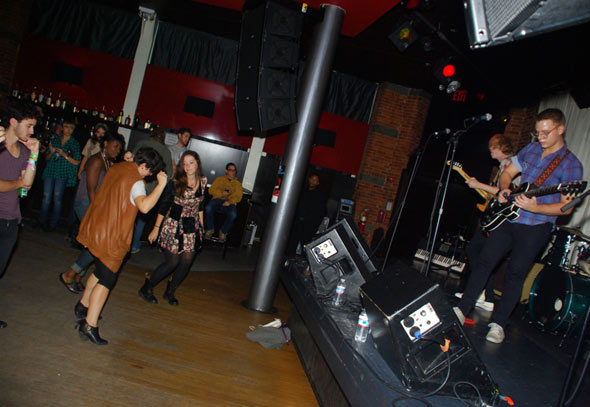 The Presidents Of The United States Of America : These Are Good Times People

Murder By Death : Red of Tooth and Claw