Charles Spearin – My City of Starlings

Of all the players in Broken Social Scene, Charles Spearin cuts maybe the most curious figure in the Canadian alt-rock collective.... 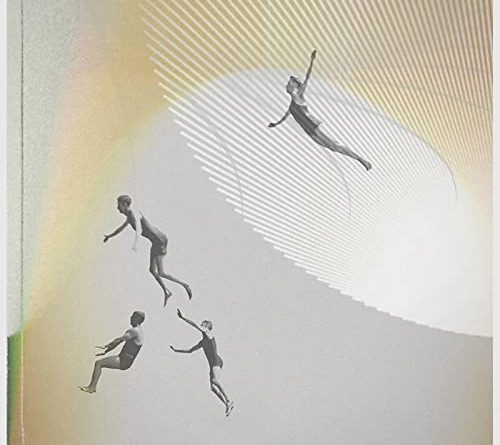 Of all the players in Broken Social Scene, Charles Spearin cuts maybe the most curious figure in the Canadian alt-rock collective. That’s not just because of his trademark, you-wouldn’t-recognize-him-without-it mustache, but he never sings, yet plays pretty much everything else (you just know he could get behind the drums if he really had to, like an emergency catcher). He’s also in famed post-rock outfit Do Make Say Think. He’s previously released a record based on voice recordings of his neighbors, The Happiness Project (QRO review), and just last year put out a one-take improv record with violinist Josefin Runsteen made in a thousand-year-old Italian church, Thank God, The Plague Is Over (QRO review). New instrumental album My City of Starlings is almost mainstream for Charles Spearin.

Unlike Plague or Happiness, or fellow Scenester Kevin Drew’s own 2021 instrumental release Influences (QRO review), Starlings isn’t based around a certain sound or way of making music. Instead, it sees Spearin go different directions & instruments, largely in a more upbeat manner. “Diaspora” is contemplative, while “When Tigers Used To Smoke” hopeful. There are choral vocal effects on “Three Voices (Braided Carefully)” and closer “The Wedding”, while “Rutting Season” has a cooler, even jazzier feel. There are even some lyrics, in the glowing title track and the more exploratory “Sometimes It Hurts To Be Alive”. And, in a record named after birds (or perhaps the former name of Green Arrow’s home?…), there are airy, natural pieces as well.

Like most instrumental albums from modern rock artists, My City of Starlings is a mood record, no pop singles or hard-hitting tracks. But it’s an accessible and enjoyable one from an accomplished and unique musician.