Feel free to emote for once, because this release says getting emotional is good with Circa Waves.... 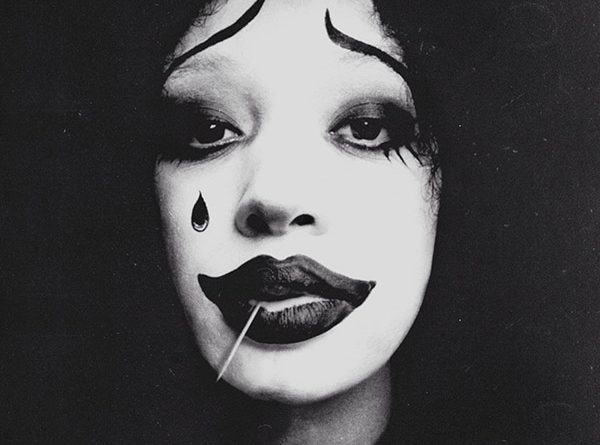 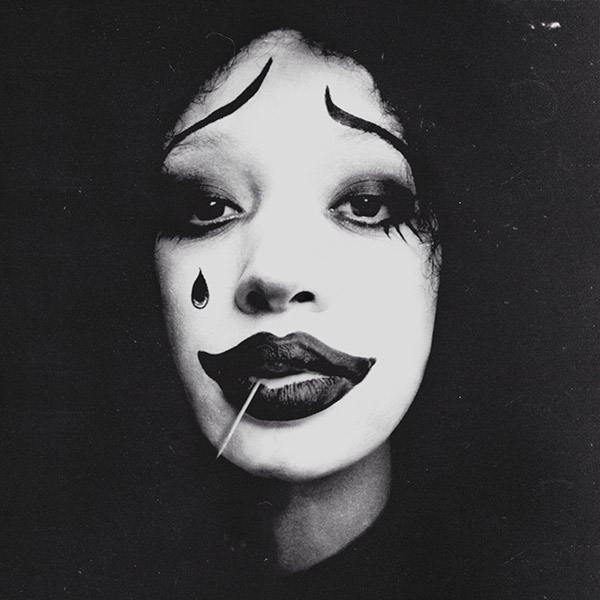 Click here for photos of Circa Waves at 2019 Bingley Weekender in Bradford, U.K. in the QRO Concert Photo Gallery

Click here for photos of Circa Waves at ACL Live at The Moody Theater in Austin, TX on September 19th, 2017 in the QRO Concert Photo Gallery

Click here for photos of Circa Waves at Union Transfer in Philadelphia, PA on December 19th, 2015 in the QRO Concert Photo Gallery

Click here for photos of Circa Waves at Terminal 5 in New York, NY on December 18th, 2015 in the QRO Concert Photo Gallery

Click here for photos of Circa Waves at Knitting Factory in Brooklyn, NY on December 14th, 2015 in the QRO Concert Photo Gallery

Circa Waves is a band whose hook is very emotional; as seen through the “selfhood” clown party prism in the video single for this release, the title track from Sad Happy. End to end, the video is a drama, and this is kind of to the point if over done, and just maybe, that theatre romance action is what we need right now. Known as a band really, unsurprisingly city and dance club inspired considering the bands of their generational indie scene, from Spoon to The Wombats to The Replacements even. Very much like previous releases, the band ebbs and flows with quality of course, seen in “The Things We Knew Last Night” and then countering “Move to San Francisco”. It also flails and rides with both somber alternative and surf rock, but this is still an all too welcome addition when the better sounds come because of the directness. Clearly trying to say something, makes the feeling even better, as tracks “Be Your Drug” and “Move To San Francisco” hold a lyrical strain present in good indie, cool emotion. Whereas lead single “Jaqueline” is really just ok alternative rock, if still a romantic piece.

It is a long haul to the “Birthday Cake” number here though, and whether happy or down, it brings a notion of wonder in modern life, perhaps just because of songs such as “Wake Up Call”, and titular, “Hope There’s A Heaven” or “The Things We Knew Last Night”, but where there is smoke, there is generally fire, and “Battered Bruised” and “The Train To Lime Street” show some semblance of this. Even if Sad Happy is more life than longing, there is plenty of light and dark for everybody here.“Call Your Name”, “Wasted On You”, “Love You More”, and “Sympathy” are perhaps more aptly wondering, and the modern life issue is stronger in others, such as “Battered Bruised”, and this is fine if it all comes together, which it largely does

Feel free to emote for once, because this release says getting emotional is good with Circa Waves.