Among all the great indie-rock bands that broke out in the first decade of this century/millennium, Liverpool’s Clinic stood apart, for sounding like themselves – and no one else.... 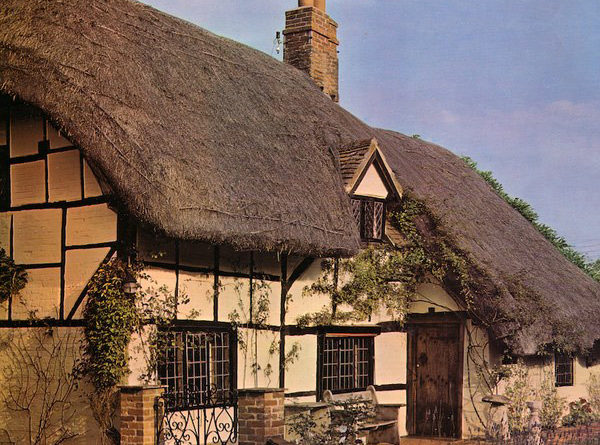 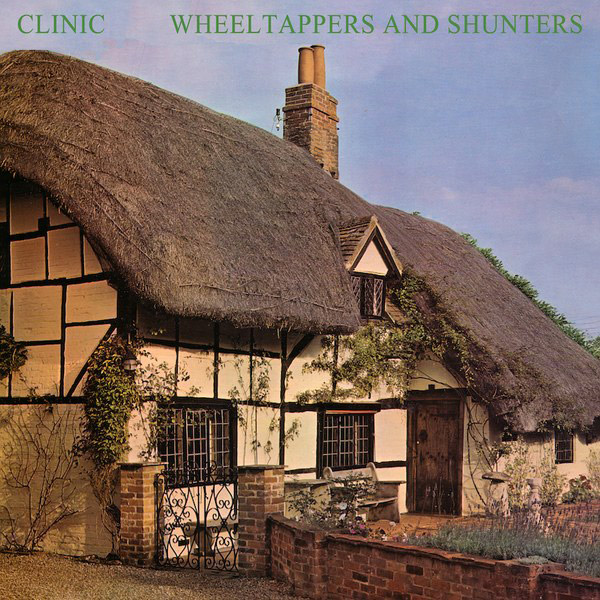 Among all the great indie-rock bands that broke out in the first decade of this century/millennium, Liverpool’s Clinic stood apart, for sounding like themselves – and no one else. A common remark about them, their vintage instruments, singer Ade Blackburn’s (QRO interview) clenched teeth vocals, and their air of uncertainty and anxiety (not to mention signature matching outfits, always with surgical masks – QRO photos) were all tailor-made for a cult appeal act that might never break through to the big time, even in Great Britain, but would always have an audience. They lived up to that by consistency, from a record every even year, like a House of Representatives election, to keeping the same line-up & label throughout. There was some sonic growth, even if it felt more like excursions than development.

And then, after 2012’s Free Reign (QRO review), the band seemingly disappeared. There was no news of break-up or even hiatus, but Clinic could have been another victim of the post-2010s indie-rock decline, remembered as fondly as a defunct early nineties alternative band. Thankfully, Clinic have finally returned, with Wheeltappers and Shunters, which is more a return than anything else, though nicely filtered through their view of Britain’s sleazy seventies.

In the U.K., the 1970s are not remembered fondly, being a time of industrial strife and economic decline, no more empire or Beatles, and the greatest moments were in rejection of everything, whether punk anarcho-nihilism or Monty Python anarcho-sarcasm. Yet like how most people in twenties America experienced dry Prohibition and forgettable Republican presidents, not the gin-soaked flappers & literati of the Roaring Twenties, most Brits in the seventies were still going to dying dance clubs and decaying beach towns. Clinic remembers those days – Wheeltapers and Shunters is named after a forgotten variety show from that era – and the most historically-minded British band this side of British Sea Power or Public Service Broadcasting give their take on it. This version of seventies British sleaze (and even for a sleazy decade, Britain was very sleazy then) can be heard on “Ferryboat of the Mind”, while there’s the darkened dancehall on the following “Mirage”, and the album closes with the closing days of the Copacabana in “New Equations (at the Copacabana)”.

There are still hallmarks of Clinic on Wheeltappers. Their style of road-rock comes out on “Laughing Cavalier” and “Rejoice!”, and nothing is more ‘old school’ Clinic than “Complex” or the anxious & active “D.I.S.C.I.P.L.E.”. The overall take on the seventies is not a sonic curveball like 2010’s brighter Bubblegum (QRO review), but just a flavoring to their return.

And return Clinic have, if in a very Clinic way, no fanfare, and looking back, not forward. But it is a welcome return for their loyal fans.