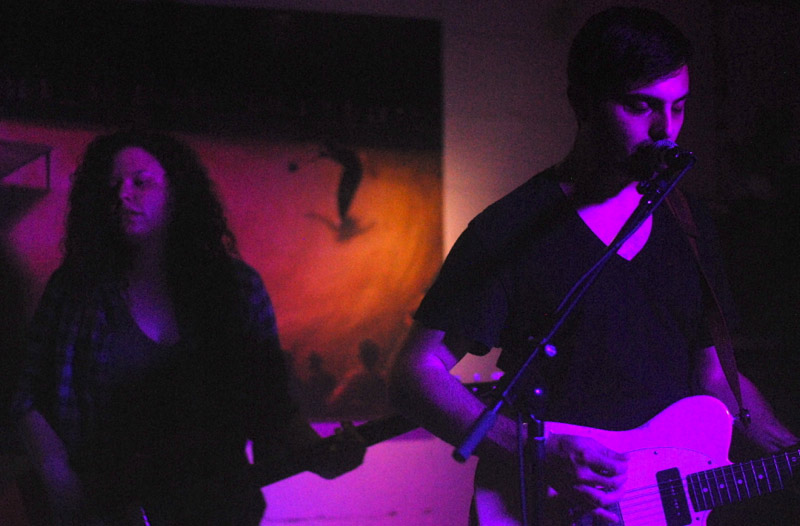 It was a very light final day of CMJ for QRO – individually, everyone was too tired for much at all.  Saturday actually isn’t as big a day at CMJ, or any multi-venue ‘industry fest’ like it or SXSW, because not only are many people tired, but also many people have left early.  And most everybody took the week off anyway, so the weekend wasn’t anything special.

But there are local bands that QRO has to catch if they’re playing CMJ, like MiniBoone on Day One (QRO recap) – and Courtesy Tier on Day Five.  It was a late-announced showcase by Rocker Stalker at SPiN – not the offices of the magazine, but a Manhattan ping-pong bar (think a billiards hall, but instead with ping-pong and a lot younger, hipster-y crowd).  SPiN was really classy, but a poor place for a CMJ show – small, not near anything else CMJ, not a regular music venue, poor sound, no other showcases, and virtually no cell reception.  Still better than downstairs at The Delancey…

But worth it to see that ‘Friend of the Q’ Courtesy Tier had added a third member (and a girl, to boot!).  The band was one of the rare guitar-and-drums duos who actually didn’t need a third member to sound full, but it was still an improvement, as they played new songs as well as old.  Singer/guitarist Omer Leibovitz still always looks like he needs some sleep, but has gotten more relaxed and funnier between songs on stage now.

However, he had knocked over and broke the amp of the following band, Isle of Rhodes.  Thankfully they were cool about it, so QRO had to at least stick around to catch them (using a bass amp).  A singer/keyboardist & drummer duo – so not another guitar-and-drums duo – they had some emotion behind their sound, like Youth Lagoon minus that singer’s annoyingly nasal voice. 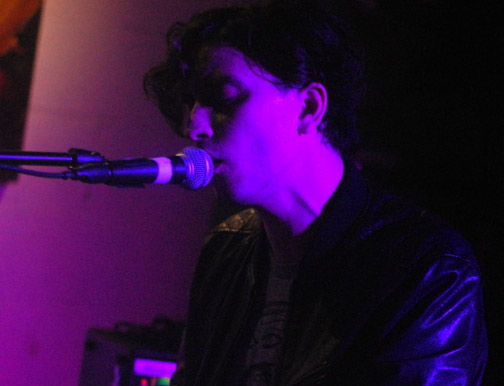 -Yes, it was the second night of Arcade Fire Reflektor shows in Brooklyn, drawing attention away from all the artists who actually need it for one who already had it in spades.  They didn’t do the ‘stage switch trick’ of the previous night, but left fans waiting for an encore after their performance, until Win Butler came on stage to tell everyone that there was no encore to be had (and apparently managed to compare the crowd to people with bad B.O…).

-Mac McCaughan (of Superchunk – QRO live review) @ Baby’s All Right.  Founder of Merge Records – and a great musician in his own right.

-Caveman (QRO album review) @ Cameo (QRO venue review).  But caught them the week prior (QRO photos) – and the week after (QRO photos).