Canada came to CMJ on Friday.... 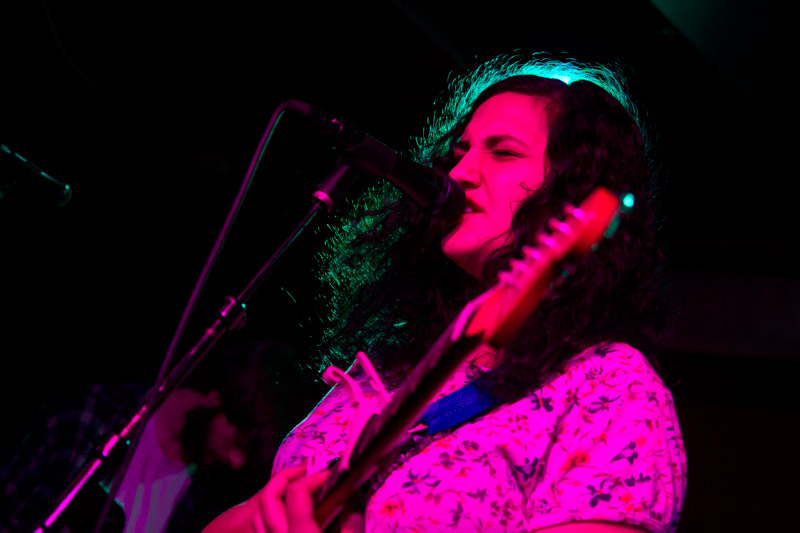 One special one-time-only CMJ performance this year was the legendary Blind Boys Alabama, who played a daytime set at the small Pianos (QRO venue review), along with Palehound. 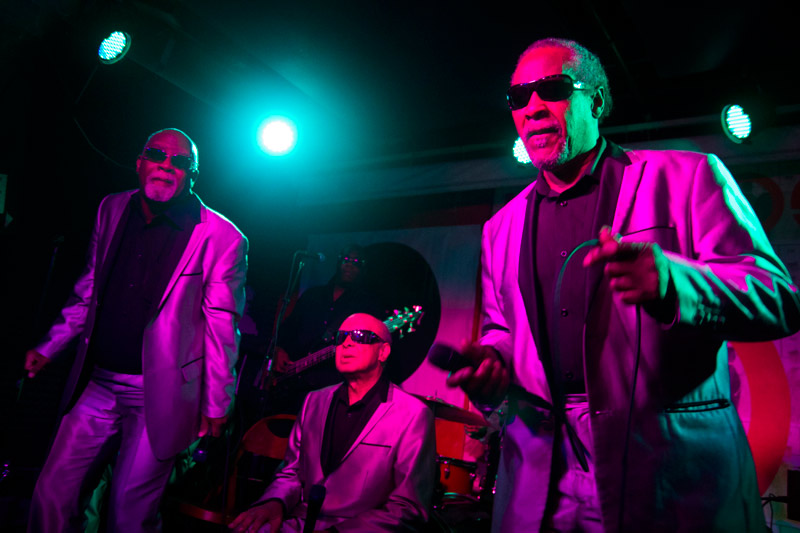 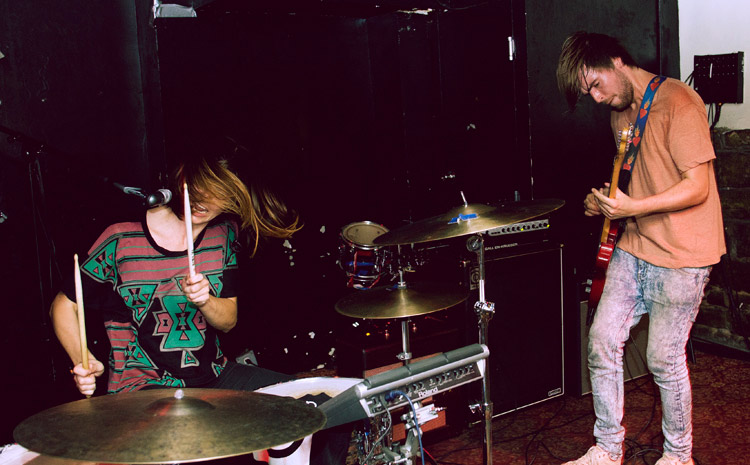 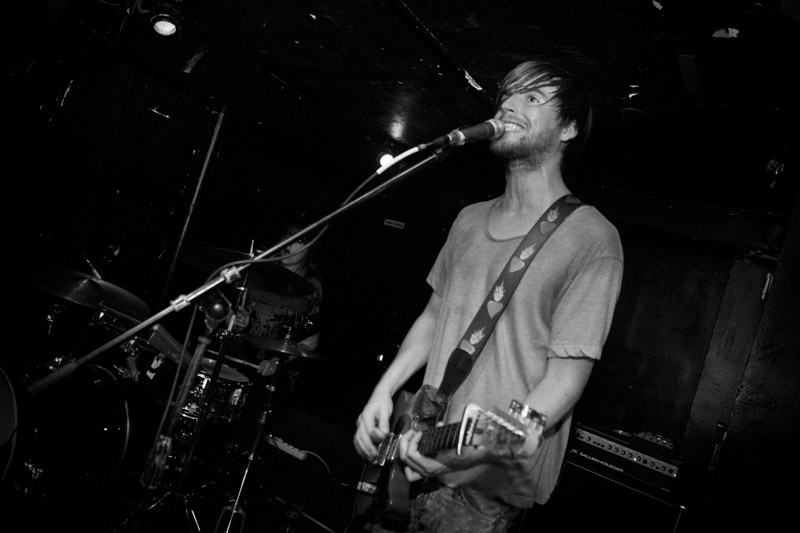 Our neighbor to the north is always well represented in anything indie, thanks to the state support for music in the Factor Program, and Canadian Music Week brought Bombay Show Pig to Fat Baby. 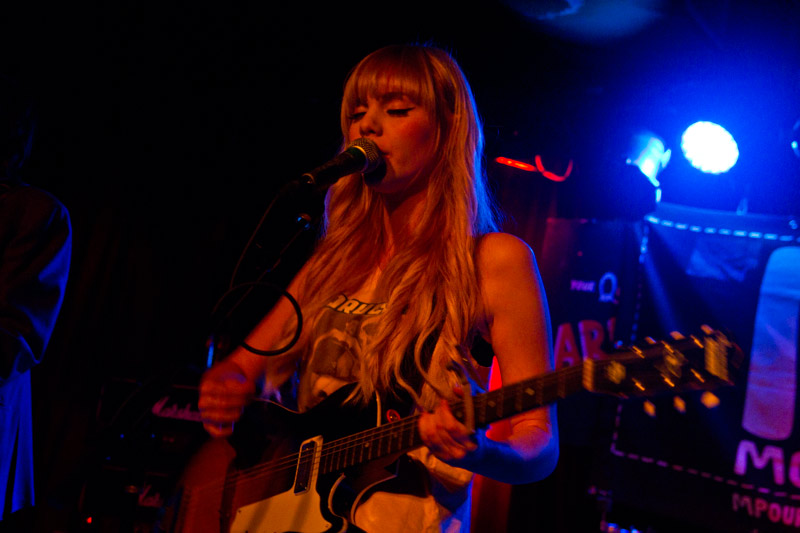 Meanwhile, Canada’s Francophone side brought a series of acts from Montreal to Arlene’s Grocery (QRO venue review), including Kandle, Yamatanka//Sonic Titan, and Tops. 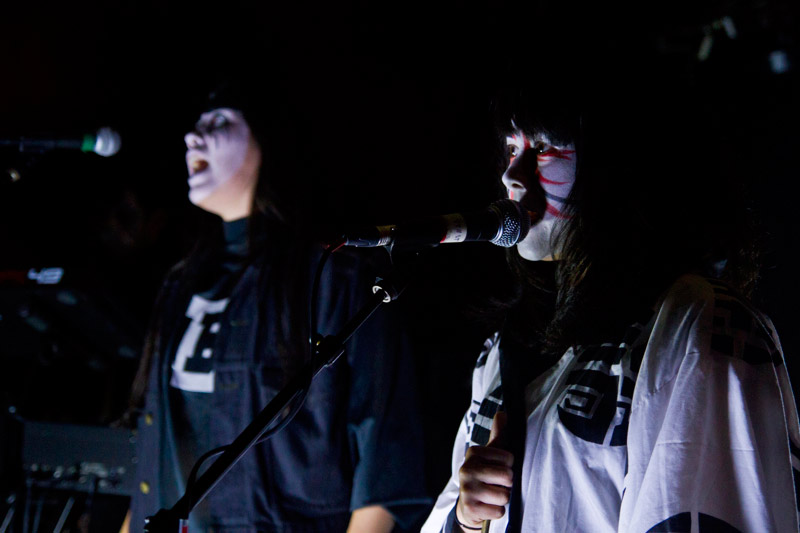 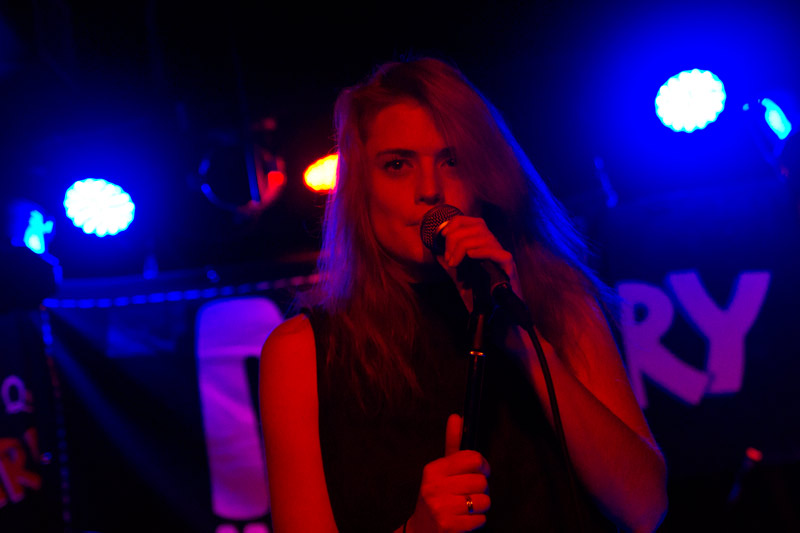 Pianos was very active on CMJ Friday, with a big showcase that included Wilsen, J Fernandez, Total Slacker, and TEEN. 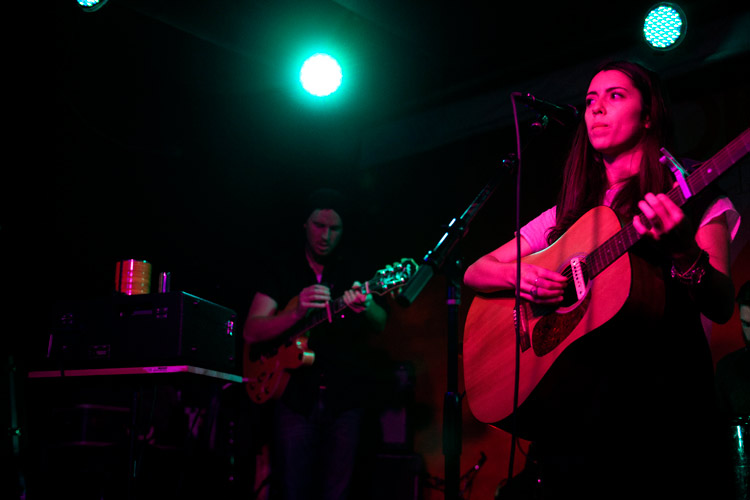 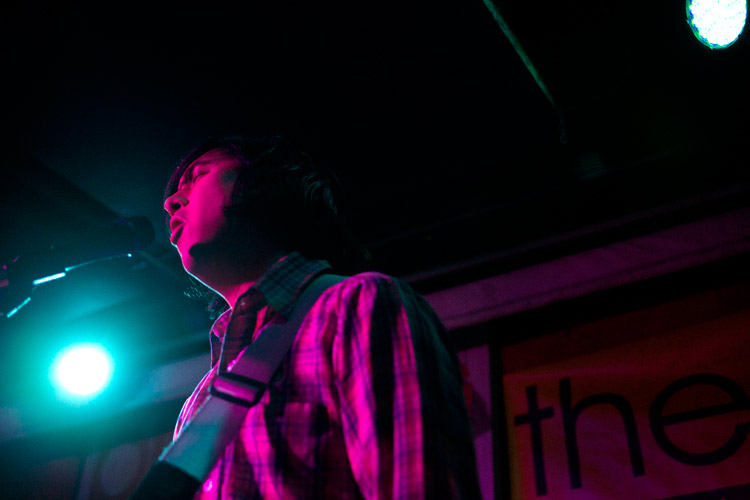 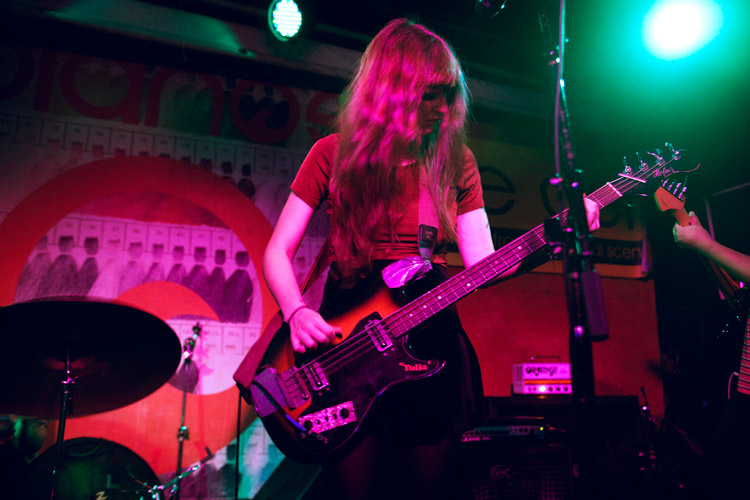 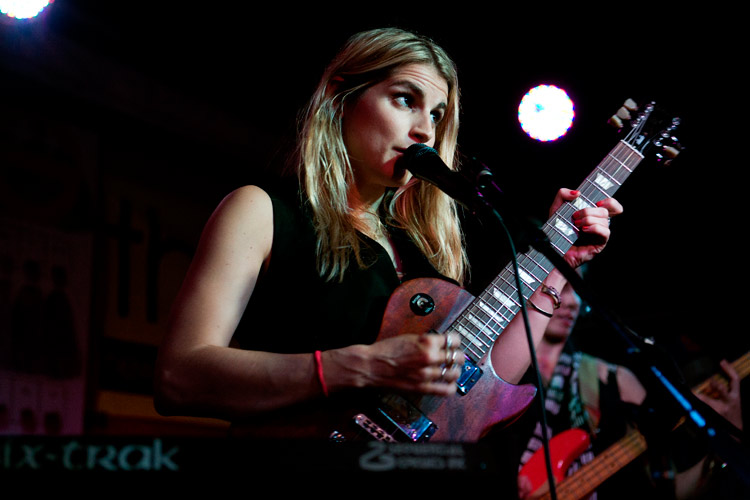 -Yes, Arcade Fire played the first of their two intimate, album preview shows on Friday.  Remember when ‘intimate Arcade Fire album preview show’ was in the dead of February at Judson Memorial Church (QRO live review), online tickets only to stop scalpers, five nights in a row so lots of people could catch a performance, and they did a full set?  Well, obviously they couldn’t play Judson Memorial Church (that’s where one picked up your CMJ badge), but did it have to be just two nights during CMJ (forget all those little bands trying to get attention – like Arcade Fire was at CMJ a decade ago), where they played shortened sets that included covers – and you had to dress up?

Oh, and the Friday night show started with the band tricking people with a fake stage, only to have the crowd run over to the other side of the space when Arcade Fire actually started (and screwing over anyone who’d endured waiting at the very front), something they later did on Colbert Report and Jimmy Kimmel Live.  Thus has begun the serious Arcade Fire backlash, when the indie darlings morphed into the over-promoted megastars you were sick of before you even heard Reflektor…