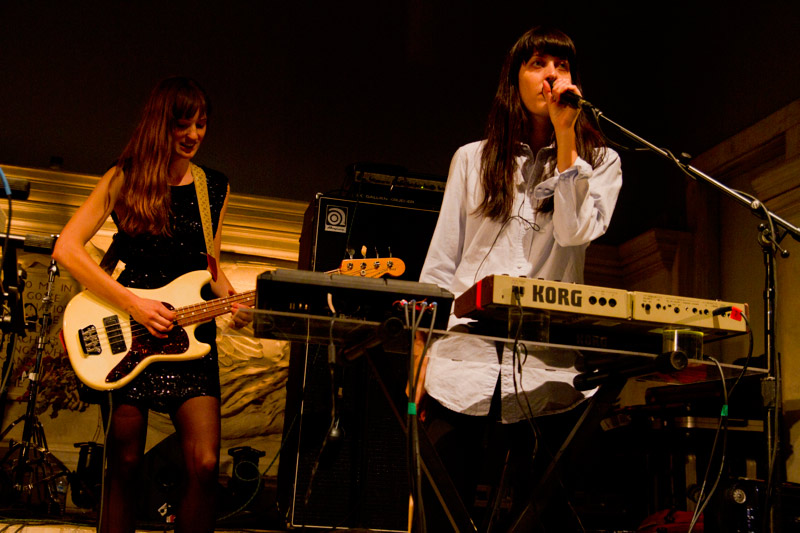 One of the best free events at CMJ 2013 was the sessions from Seattle indie radio station KEXP at Judson Memorial Church (where one went to pick your badge, so also easy), such as QRO favorite Au Revoir Simone and Ski Lodge. 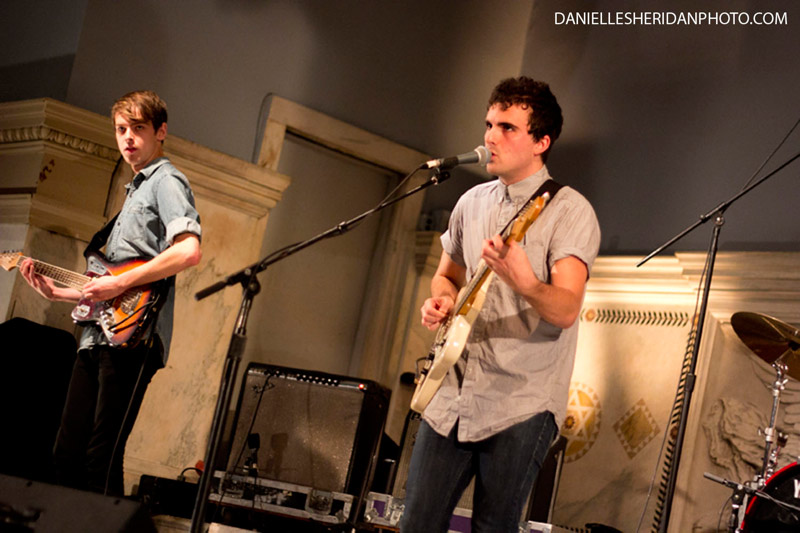 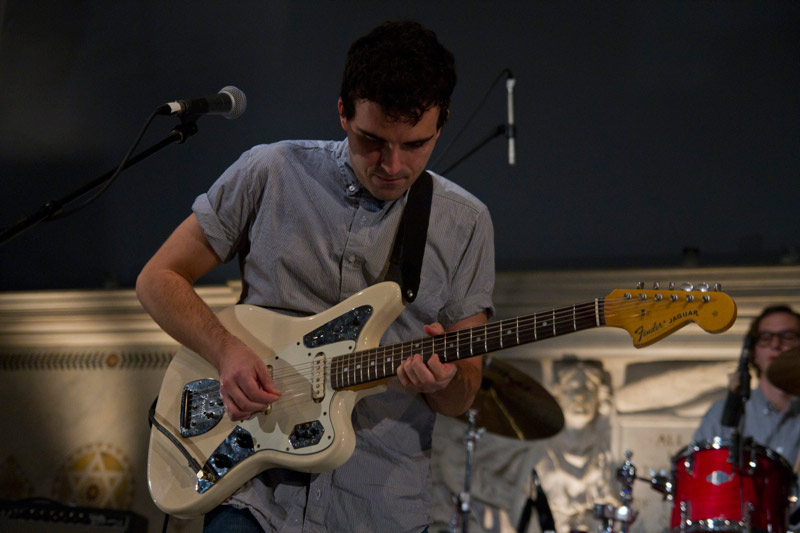 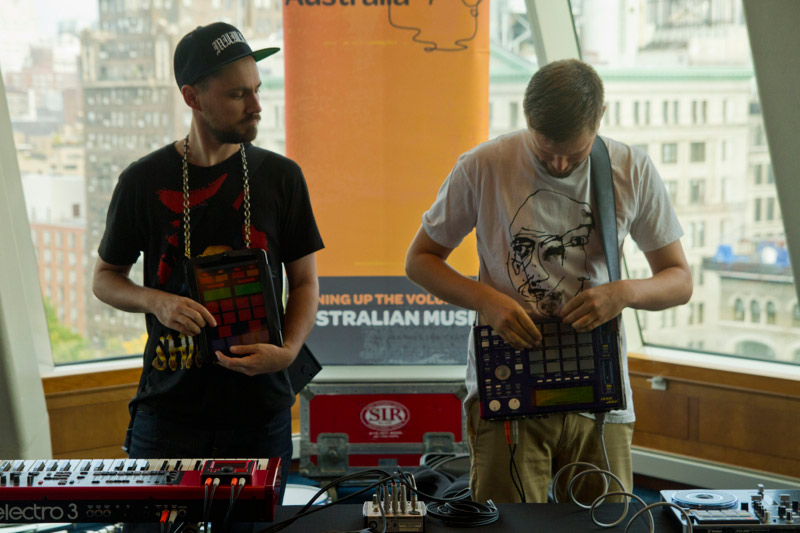 Right next to Judson Memorial Church is the NYU Kimmel Center, where one goes to pick your schwag bag – and see acts like Hermitude. 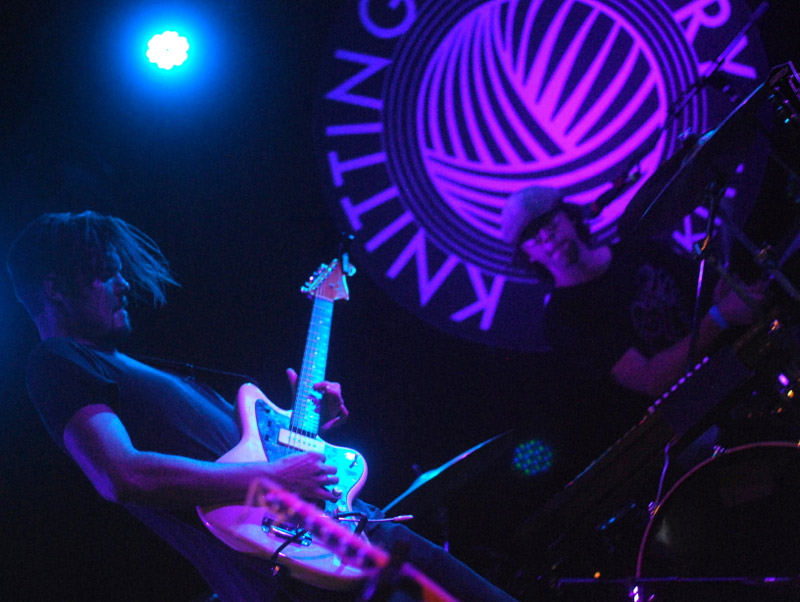 Filter Magazine hosted its third annual international music festival, Culture Collide, a couple weeks prior in Los Angeles, and brought many of those acts over to CMJ at Knitting Factory (QRO venue review), such as Montreal’s Half Moon Run.  Despite the random time of day, the band had energy, even if the songs from debut full-length Dark Eyes (QRO review) sounded better than the newer material. 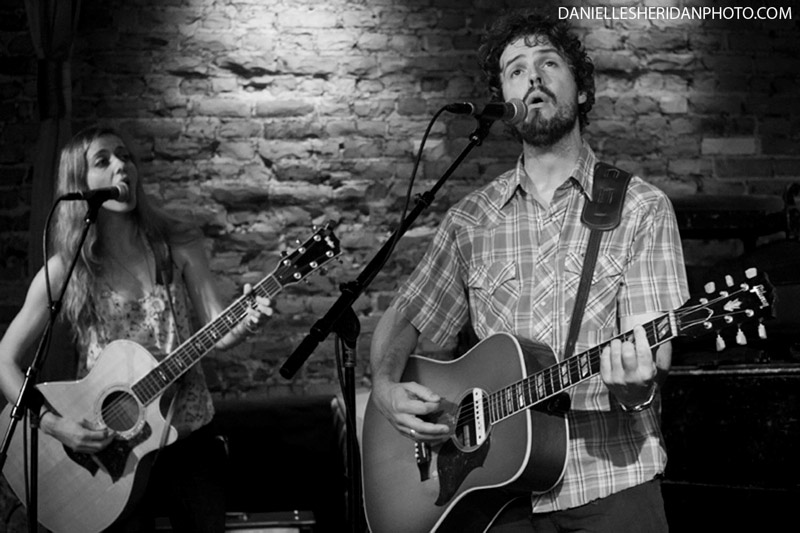 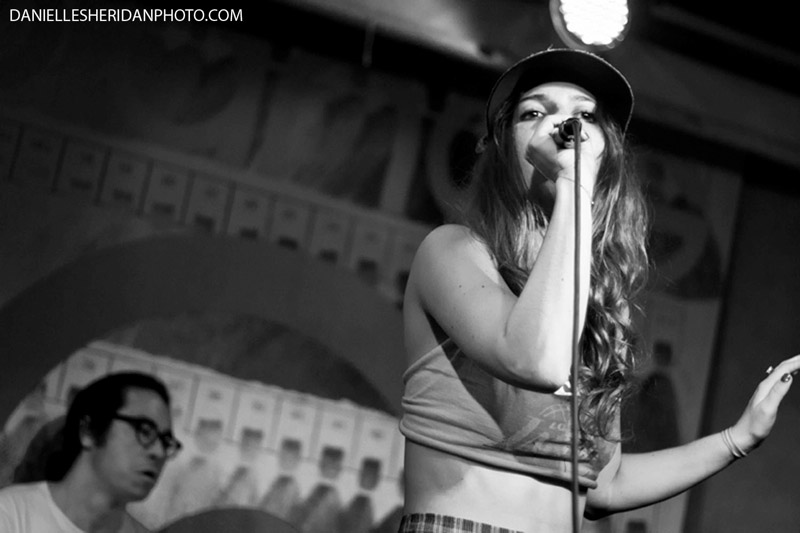 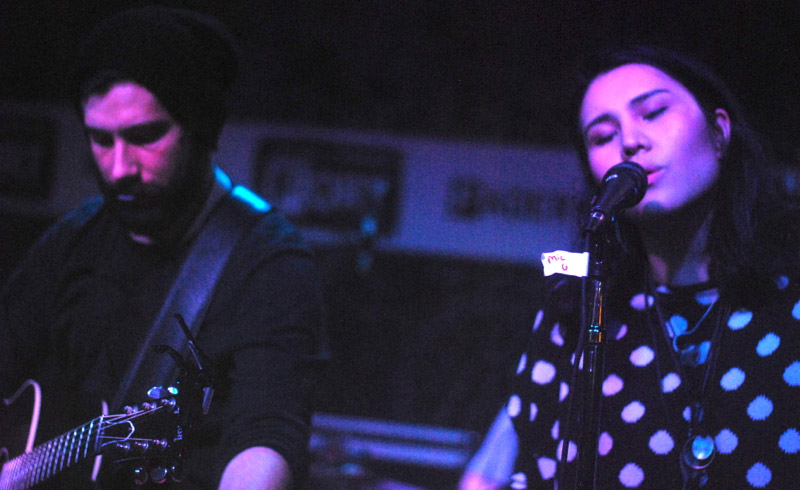 One of the best events at CMJ, official or unofficial, is the FADER Fort from FADER Magazine.  It returned to the same space it graced last year, the Converse Rubber Tracks studio in Brooklyn, and once again had free drinks, even if the line-up wasn’t as strong. 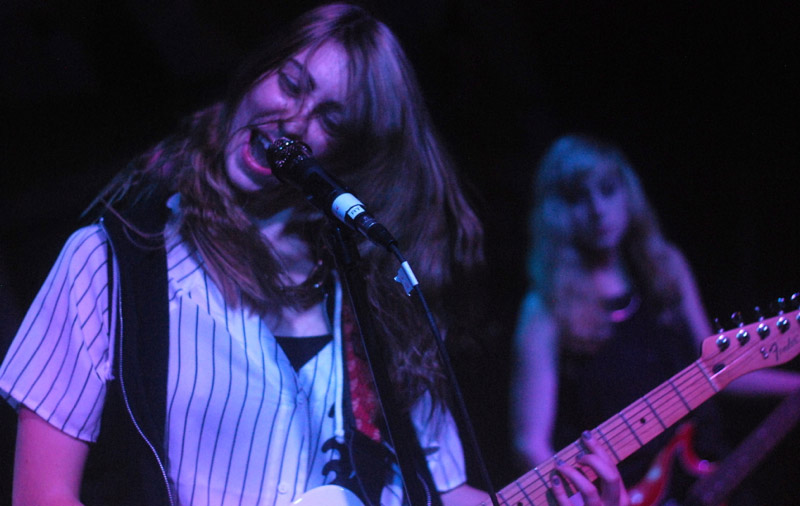 Kan Wakan had some indie-orchestra, while Potty Mouth shined with girl-garage rock.  That might sound sexist, classifying a band as ‘girl’, but they were certainly better than other ‘girl-garage rock’, such as Vivian Girls or Frankie Rose.  But the ‘next big thing’ was Strange Talk, with some pretty awesome dance-rock (and high press interest). 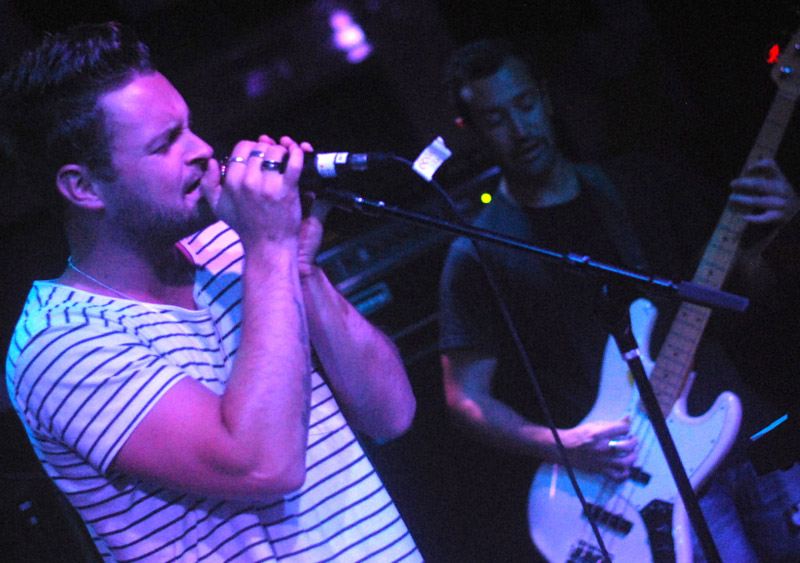 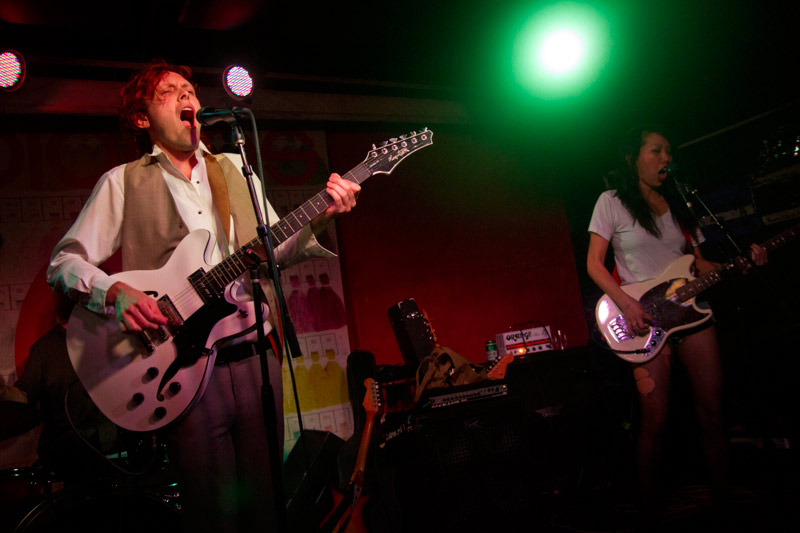 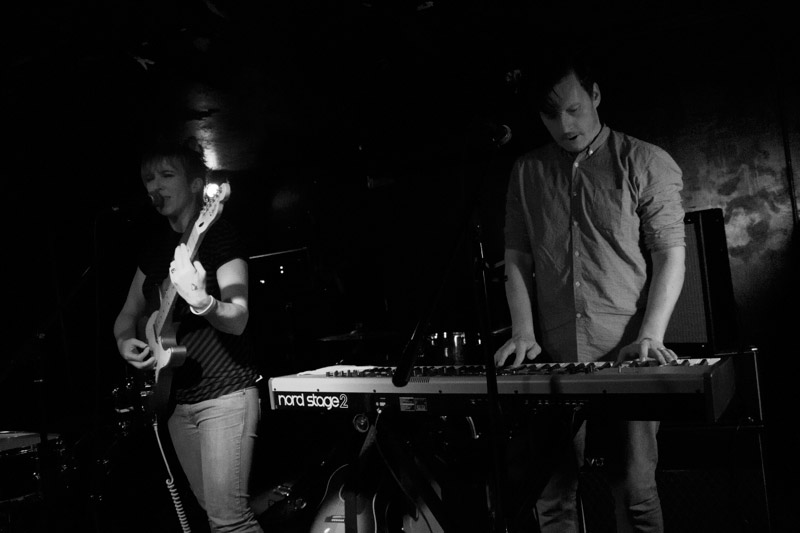 The Emerald Isle has its own music export program, Music From Ireland, which brought Cat Dowling to Fat Baby. 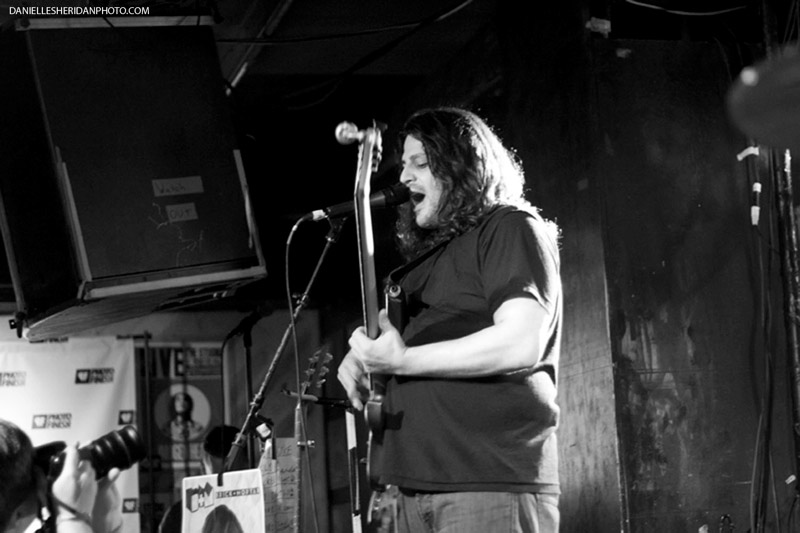 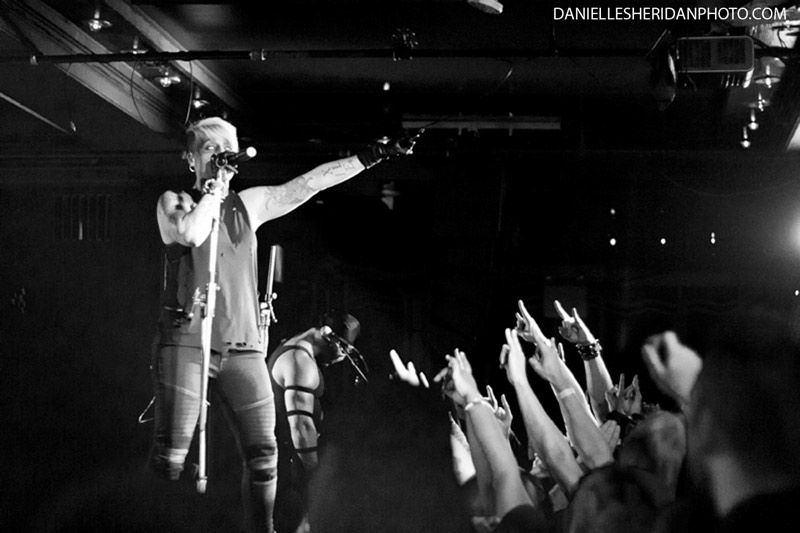 Hip-hop dominated next door at the Marlin Room, in OTEP. 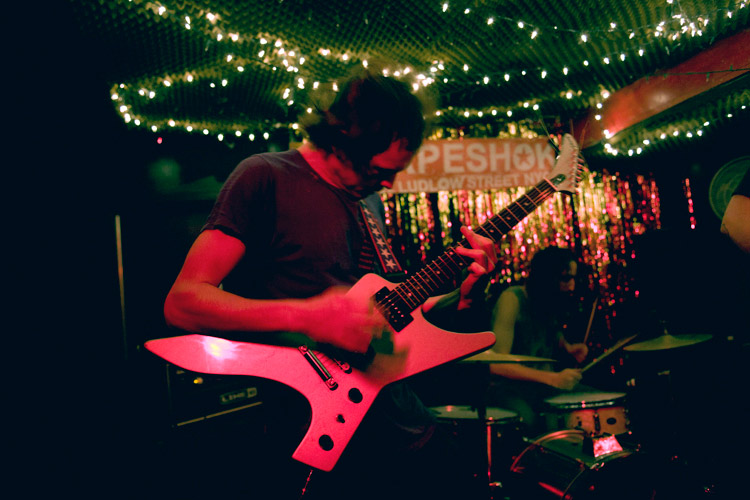 Brooklyn Vegan announced his CMJ shows very late, and they were mostly at the new Baby’s All Right venue, but he also headed to Cake Shop (QRO venue review) with acts like American Sharks and Joanna Gruesome. 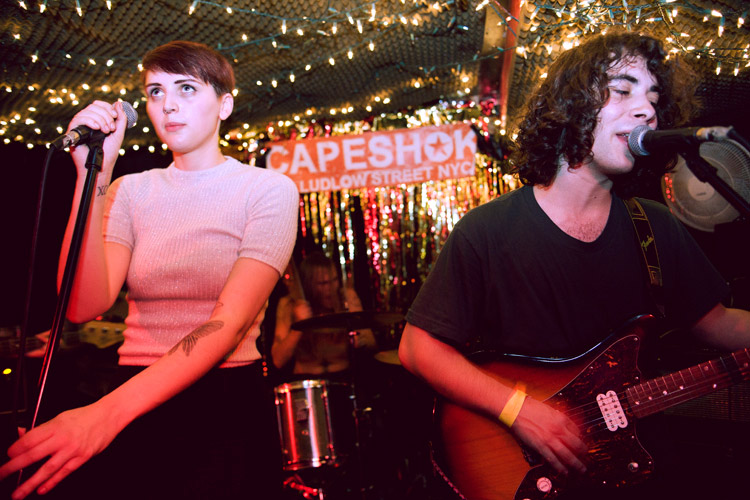 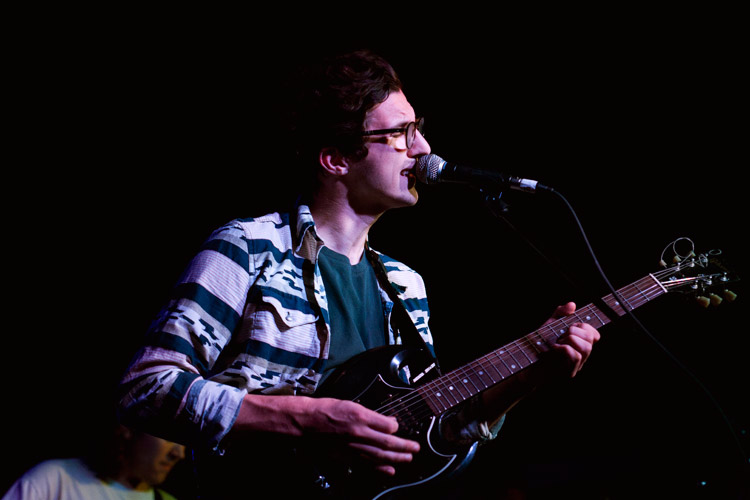 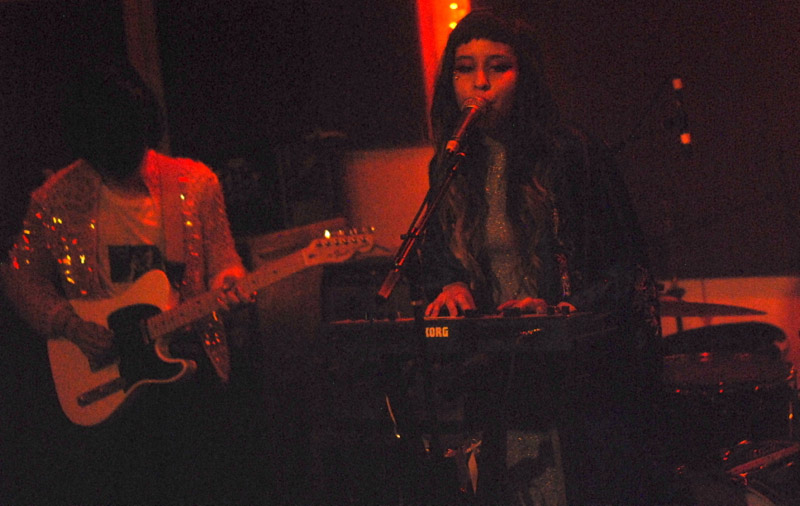 While some acts played lots of shows as CMJ, other played very few, such as Houston’s Wild Moccasins, who only had two CMJ showcases, both on Thursday evening.  Luckily made it to Living Room (QRO venue review) for the later performance, a great one by a band who deserved to get more notice out of CMJ (maybe if they’d played more shows…).

-Great place to meet new people at CMJ?  While charging one’s phone at the only free outlet in the FADER Fort.