The indie soul-blues of Cold War Kids has had its ups & downs over what’s now a long career.... 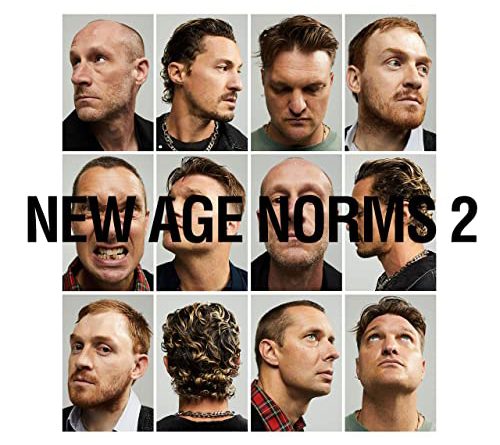 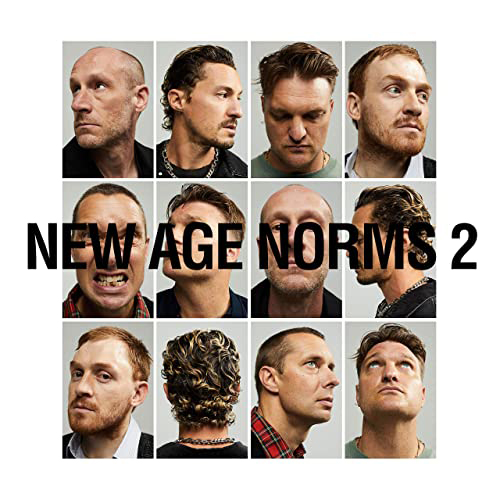 The indie soul-blues of Cold War Kids has had its ups & downs over what’s now a long career, as the band has tried to both stay the same & evolve, the difficult act that any more-than-one-hit-wonder must go through.  They leaned heavier on the soul for last year’s New Age Norms 1 (QRO review), and now bring in more disco-dark for New Age Norms 2.

The second part in a planned trilogy, Norms 2 is, like 1, eight songs and just over thirty minutes, which helps the record be focused and not repeat itself.  There’s the soul-blues call-out opener “Who’s Gonna Love Me Now”, and the strong ‘never give up on you’ “Somewhere”.  But “You Already Know” and “Ceiling Fan” head towards the dark disco, groove tinged with shadows.

Thankfully not trying to reinvent their sound, Cold War Kids know what they’re doing on New Age Norms 2.  And if there’s still a world in 2021, here’s looking forward to New Age Norms 3.