Coma Girls, out of Los Angeles, sound like they are from California.... 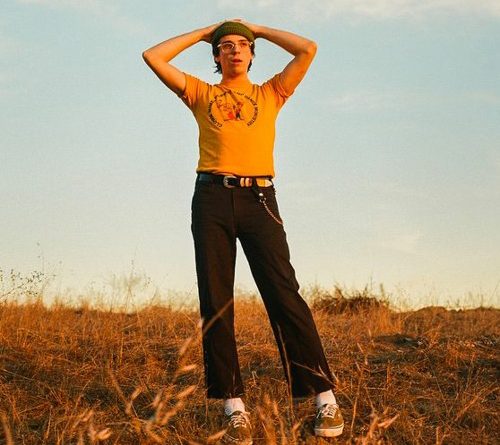 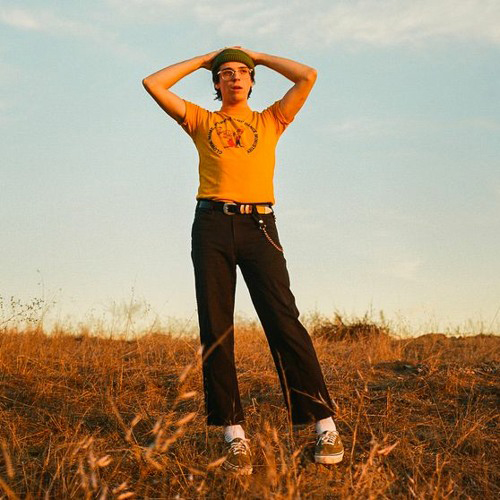 Coma Girls, out of Los Angeles, sound like they are from California.  Having been around for about a decade, bridged by a period of music which favors pop-rock, especially well balanced and lively indie, they are less well known than some, but still so rocking, a brand of rock and roll very real.

For the uninitiated, the band name is a Joe Strummer reference, and QRO once described them as like Ariel Pink combined with Pavement, but perhaps more than ever on the new Skyboxer EP, they are more an edgy, jade colored, Jackson Brown and 14 Iced Bears hybrid, or even more so Greek myths and philosophy (think Perseus or Epha, humble working men of Poseidon or Apollo morals), songs such as “Wedding Roses”, “Smoking Gun”, “Crown”, and “Pasadena”, with the best being a Phaethon almost Morrissey or Smiths feel on 2004, breakout, full band single “Jackie-O”, and most recent “Wedding Roses”.

Now on the Skyboxer EP, other numbers like loopy instrumental “Halfway Home” and bold, rollicking, “Skyboxer” are though grand in style and virtue, with alt-pop and folky guitar, plus clever lyrics in “Skyboxer”, still quite limited compare to said singles. All this means the Skyboxer Ep is really special, but overall ok if sentimentality cooler than water or winter.