Conor Oberst is familiar to most indie music fans at this point, and he is also one of the more original composers.... 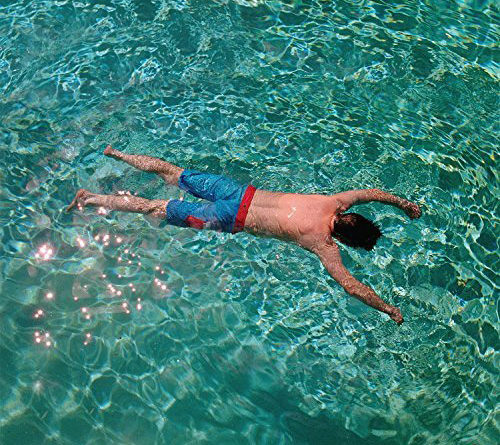 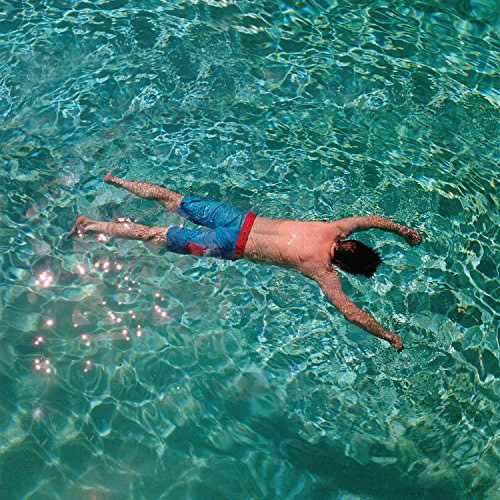 Photos of Conor Oberst at 2017 Bumbershoot in Seattle, WA

Photos of Conor Oberst at Oregon Zoo in Portland, OR on September 3rd, 2017

Photos of Conor Oberst at 2016 Northside Festival in Brooklyn, NY

Photos of Conor Oberst at Stubb’s in Austin, TX on September 19th, 2014

Photos of Conor Oberst at Taft Theatre in Cincinnati, OH on May 27th, 2014

Photos of Bright Eyes at 2011 Latitude Festival in Southwold, U.K.

Photos of Bright Eyes at Crystal Ballroom in Portland, OR on April 9th, 2011

QRO’s review of Conor Oberst & The Mystic Valley band at Battery Park in New York, NY on Fourth of July, 2009

Conor Oberst is familiar to most indie music fans at this point, and he is also one of the more original composers. With that said, there is something amazing about the Salutations release, as there was about many of his previous albums. The songs in Salutations, which center around his positivity and philosophy of life in such an incisive way build on last year’s Ruminations (QRO review) well.

Beginning with “Too Late to Fixate” and his home life and wife, and here, Oberst ponders on how to fixate on the right things in the midst of a limited life, and escaping the trap of escapism. This theme continues to the last song, “Salutations”, in which he speaks of his suburban home life and boredom. As great as all this is, there are some stranger adaptations of a similar theme, and a bit more than on Ruminations.

Such is the case in the dramatic sadness in “Afterthought” or even on “Anytime Soon”. Though the following, “Overdue”, is more relaxed. “Mamah Borthwick (A Sketch)” and “Gossamer Thin” are both really solid folk as they were on Ruminations, but many of the tracks that are variations of the previous release, which was really good, are just not what makes this release. Comparing them would be fair still, but the only real comparison to make is in attitude, as these folk songs are more ballad sounding than most and therefore hard to see as anything but unique. “Till St. Dymphna Kicks Us Out” is still as good as on Ruminations, but this release is probably better overall.

In Salutations, the themes are of social blue-collar strife more than sadness or cynicism. Which is good, this is a solid release and makes the most of these themes. More of this is always bringing people together. There are also some repeats, which is alright, as these songs are easily adaptable to adding piano or other instruments.