The sun was out all day for the Cotton Clouds Festival in Lancashire.... 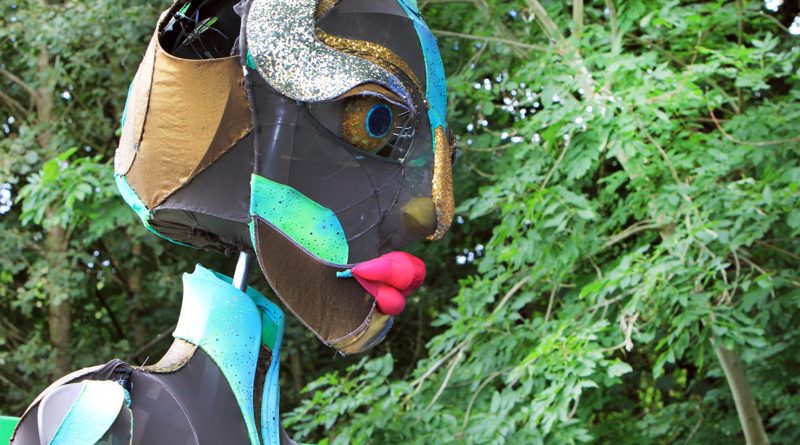 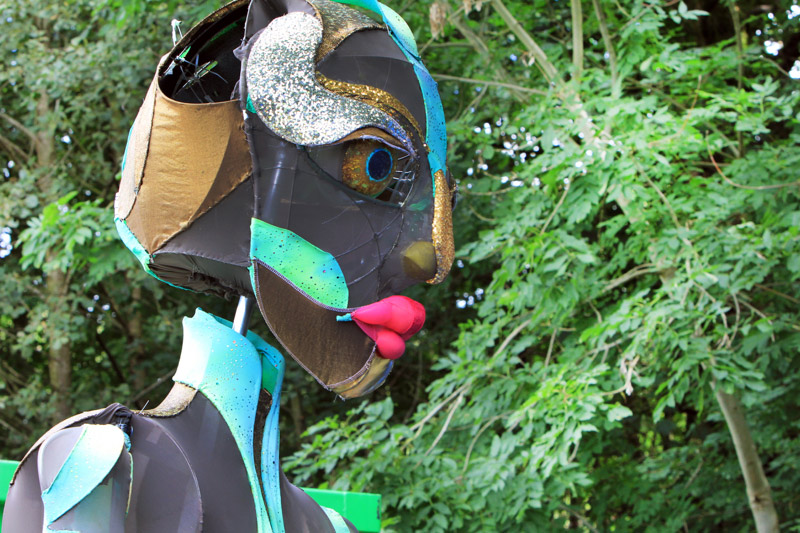 The sun was out on Saturday, August 17th, all day for the Cotton Clouds Festival in Lancashire – the day before they had a downpour of rain, so we were lucky at QRO Mag!! 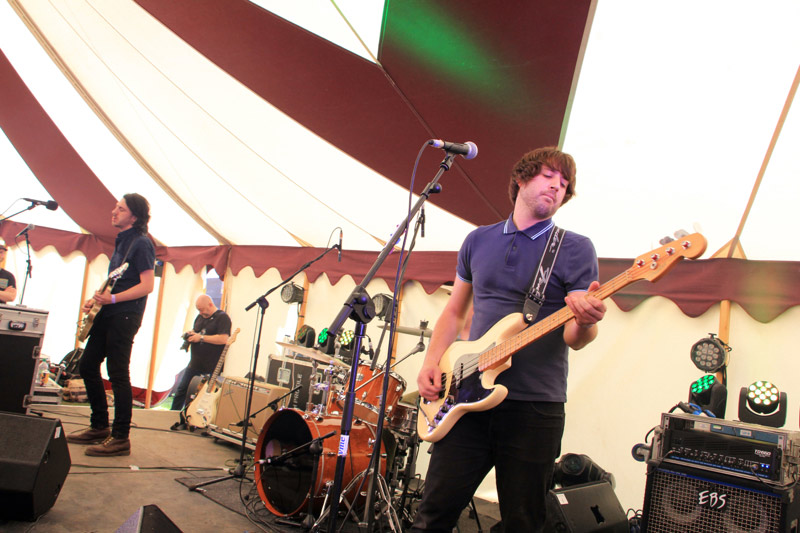 Early afternoon at 15.30 we caught sight of Hey Bulldog, a rock band based in Manchester, England. Over at the Main Stage at 16.00 was Patawawa. Sam Wilmot, Rory Lovatt and Beth Garrett make up the electronic music trio, who were also seen out amongst the crowd, beers in hand. 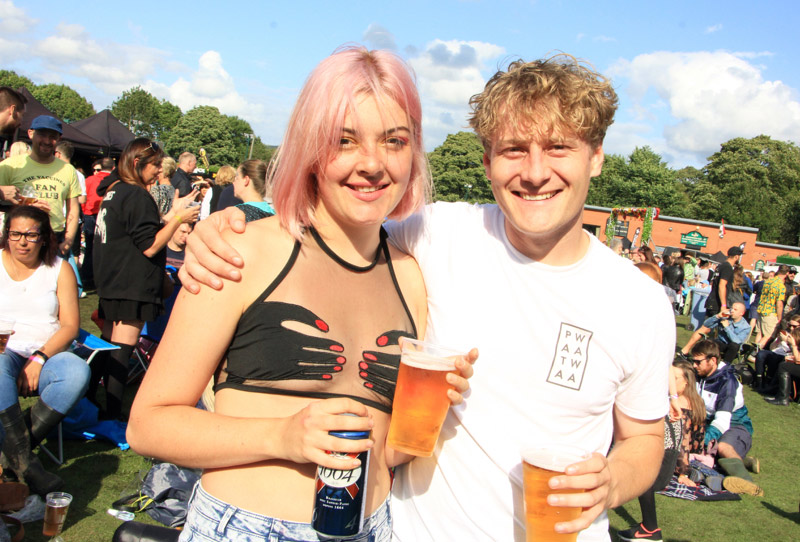 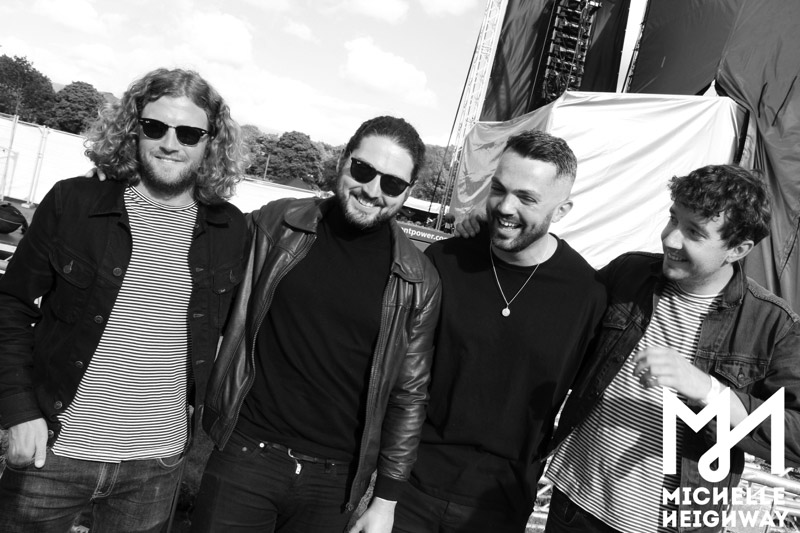 We had Good Cop Bad Cop love at 16.30 at The Spinning Room. If you aren’t already aware, Good Cop Bad Cop is the L.A. lovechild of Milburn frontman Joe Carnall and Arctic Monkeys’ drummer Matt Helders. They both burst out simultaneously from the Sheffield scene together close to 15 years ago, and the pair have remained close friends ever since. 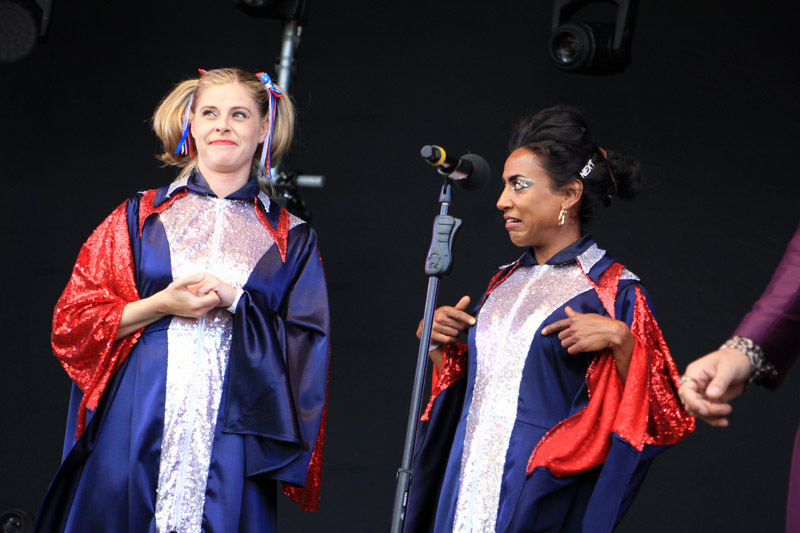 At 17.00 on the Main Stage was Oh My God It’s the Church. “Like nothing you’ve ever experienced before,” and nominated for ‘Live Act of the Year’ at the 2017 Festival Congress Awards, “This leftfield church service has their congregation rolling in the aisles and dancing on the pews! With shotgun weddings, absinthe baptisms and hymns to set your soul on fire, it truly is a church service like no other. Fronted by insane preacher the right reverend Michael Alabama Jackson, their mission from gawd is to bring people together through funk, soul, disco and their holy water- absinthe… lots and lots of absinthe.” 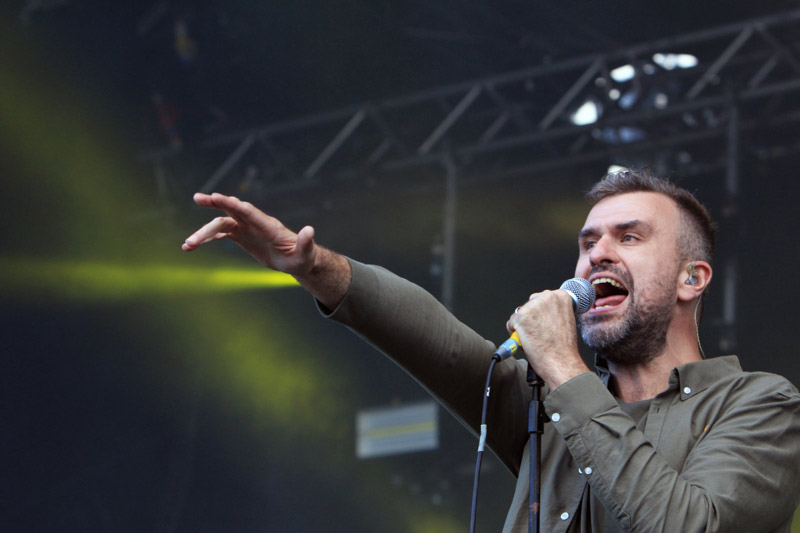 Reverend & The Makers did a warm-up acoustic set at 18.00 in the VIP Tent, with “Making Babies” going down well. Rising British artist Jordan Max played The Spinning Tent at 18.50, blending alternative, R&B and hip-hop influences. At 20.00 it was time for Reverend & The Makers to take the Main Stage. Another Sheffield act, they are “Heavyweight Champion of the World”. 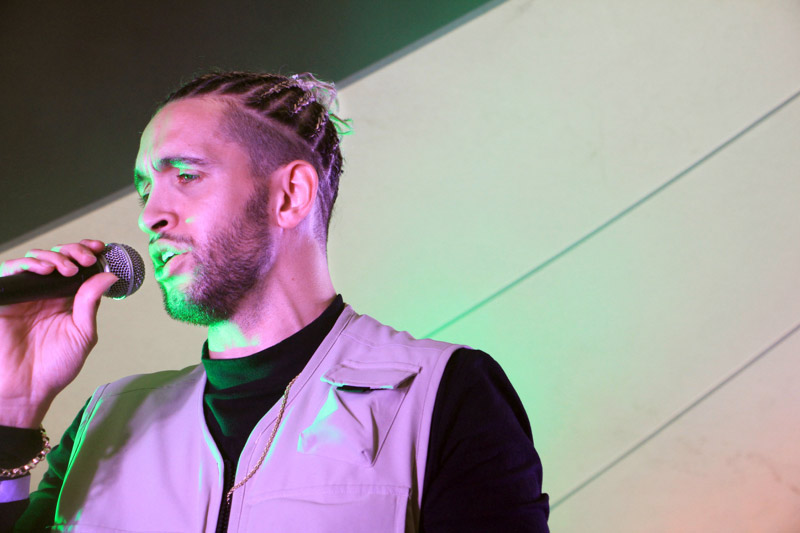 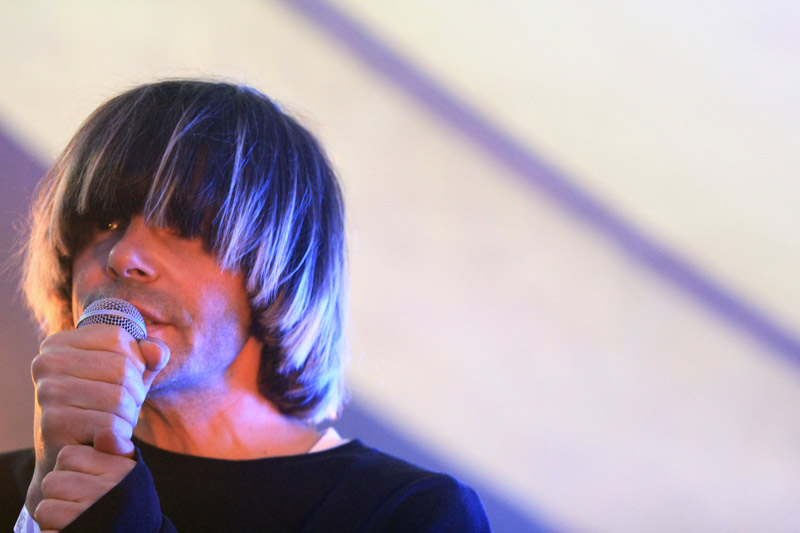 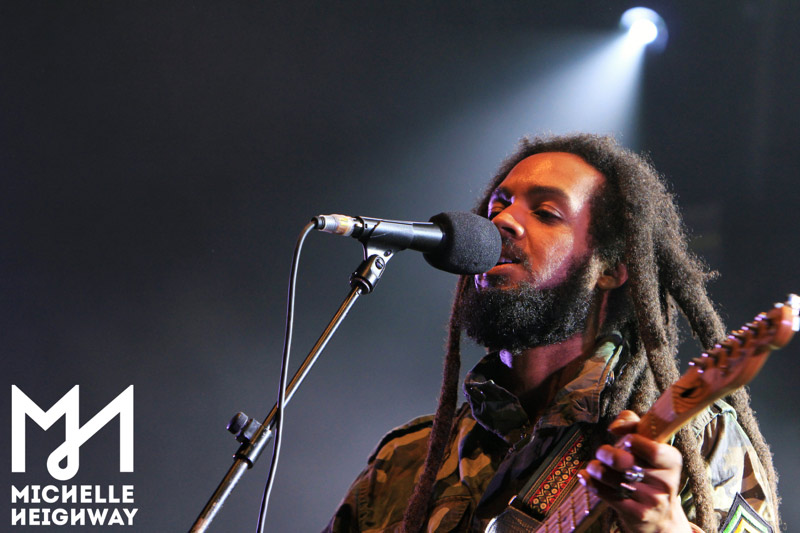 Headliners The Wailers played at 21.00, the famed reggae band formed by the remaining members of Bob Marley & the Wailers, following the death of Bob Marley in 1981. It was an amazing performance, with some really well received love, “Stir It Up” being a favorite! 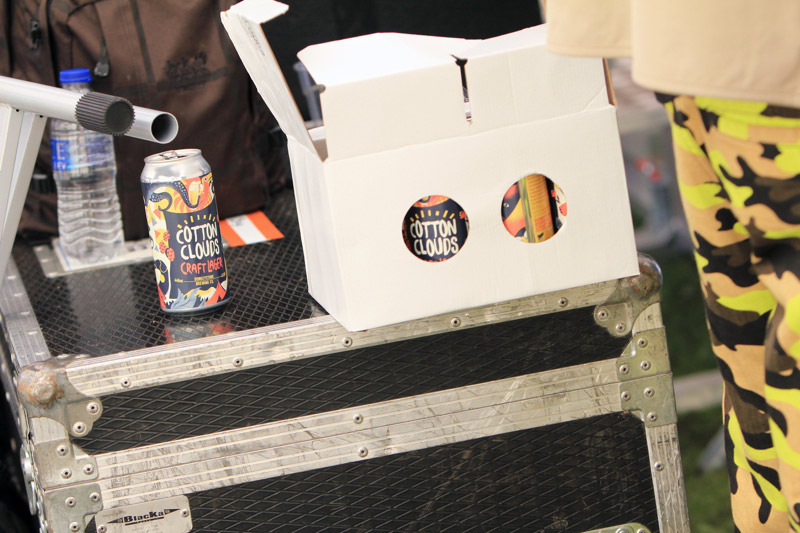