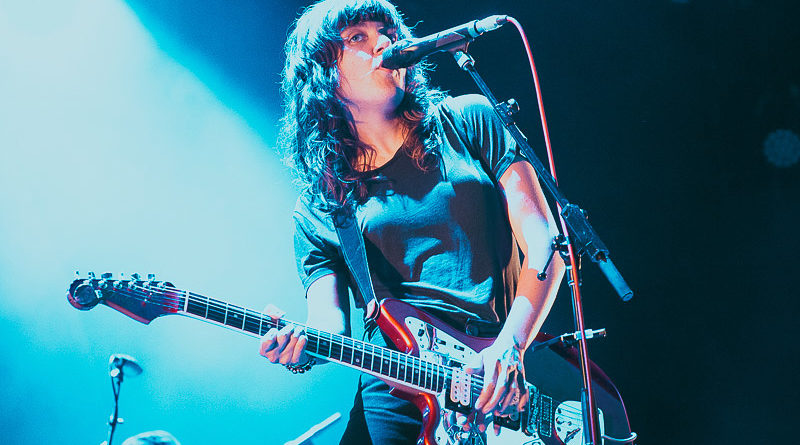 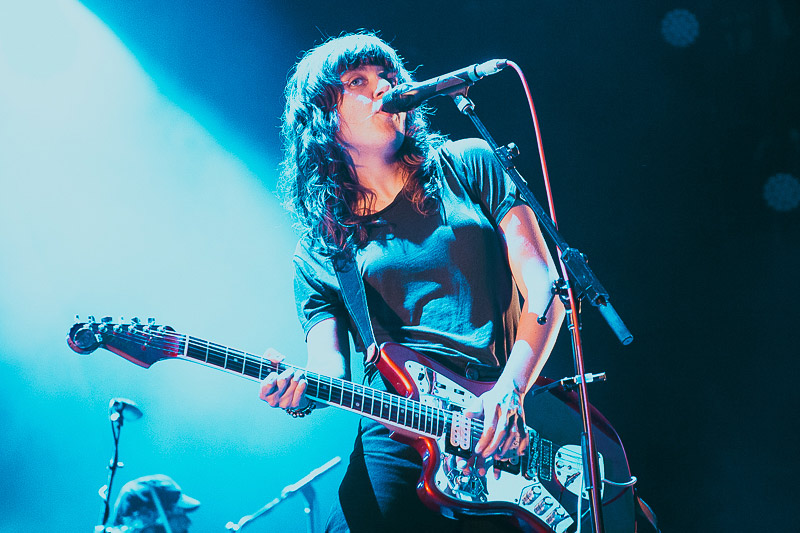 Photos of Courtney Barnett at 2016 Sound On Sound Fest in Austin, TX

Photos of Courtney Barnett at Bowery Ballroom in New York, NY on May 19th, 2015

Photos of Courtney Barnett at SXSW 2015 in Austin, TX

On Wednesday, July 25th, Australian rocker Courtney Barnett graced Brooklyn’s Prospect Park Bandshell (QRO venue review) to promote her most recent LP, release Tell Me How You Really Feel. Bringing along two incredible artists Julien Baker (QRO photos) and Vagabon (QRO photos), the line-up was truly an indie rock dream. Unfortunately, because of inclement weather, set times for the night were moved up, with the sets slightly shortened. Despite that, all three artists brought emotional and explosive sets to a crowd that determinedly stood in the rain.

Barnett’s set included songs from her new record, but also included several heavy-hitters from her notable debut album such as “Kim’s Caravan” and “Pedestrian at Best”. The crowd was completely enamored by the music – with several members of the crowd in the front dressed as references to “Elevator Operator” and “Avant Gardner”. The rain came and went throughout the night, but it did not dampen the energy of the show at all. 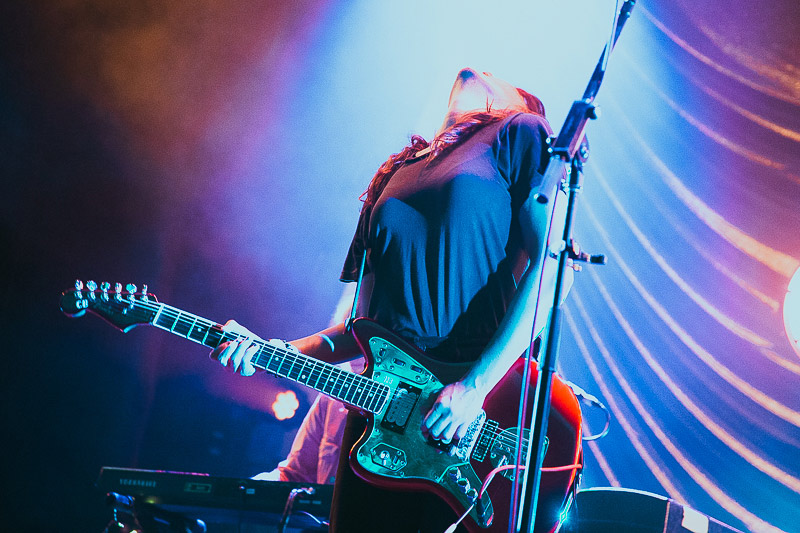