Cracker played to their older audience at the classy City Winery.... 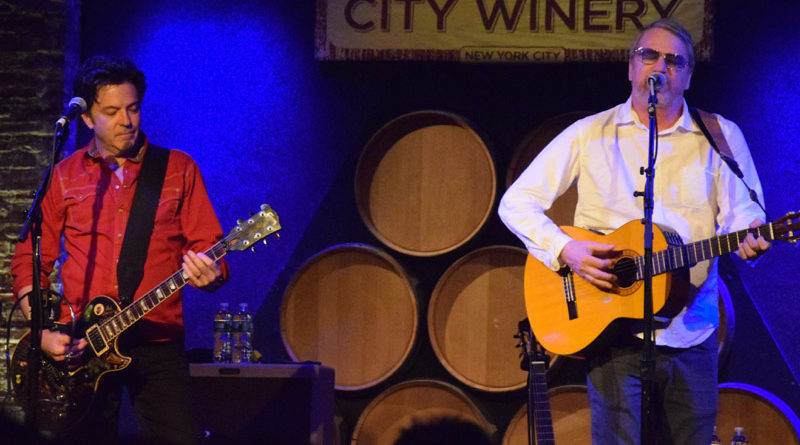 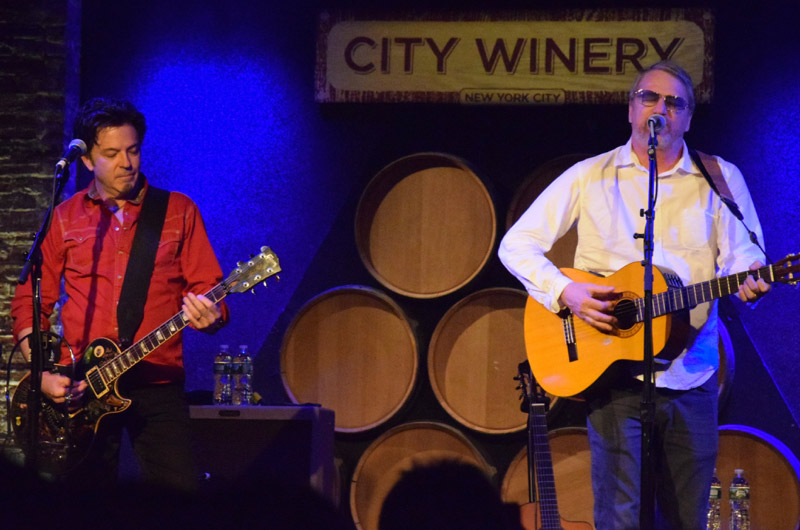 Click here for all of QRO’s coverage of Cracker in QRO’s ‘Spotlight On : Cracker’ feature

Before their show even started, Cracker’s David Lowery (QRO interview) joked that he was happy that his band’s fans, despite being in their forties by now, still go in the alley behind the venue to smoke weed. The fans were indeed in their forties, and the venue in front of the alley was New York’s classy City Winery (QRO venue review) on Friday, August 12th. Years removed from Cracker’s nineties heyday, the show instead was an intimate one between artists & fans. 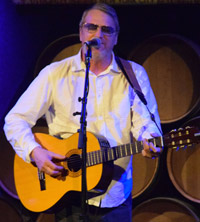 Intimate indeed, as it started with just Lowery on the stage. He joked that those adult Cracker fans who were smoking weed in the alley should ask their kids about fake vape pens, and their ability to hide the marijuana smoking. Lowery started the evening with “Torches and Pitchforks”, off of 2014’s Berkeley to Bakersfield (QRO review), noting that, though he had written it a few years ago (explaining that it takes awhile to go from writing a song to recording to releasing), it could be the soundtrack for today’s political scene.

This was billed as an acoustic set by Cracker, and after “Torches” on stage were just Lowery, Cracker guitarist & co-founder Johnny Hickman (QRO interview – “The nice one in the band,” as Lowery joked that people refer to Hickman), and pedal steel guitarist Pistol Stoessel (real first name: Rainbow, as Lowery still finds funny, Stoessel would occasionally leave the stage for a few songs, “to get on his vape pen…”). The early part of the set was mostly devoted to the group’s latest, Bakersfield, including “Torches”, “Almond Grove”, and “California County Boy”. With decades of existence, and their biggest hits way back when, it’s always tricky for Cracker to come up with a set list; they clearly want to play the new songs, they know crowd wants to hear the original hits, and each fan has his or her own pieces that they specifically hope to hear. 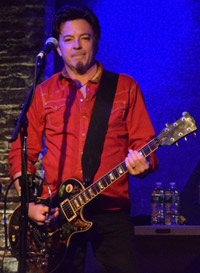 Other than the trio from Bakersfield early on, the first half of the set was largely ‘the hits’, such as “Teen Angst (What the World Needs Now)”, their first hit single off of their 1992 self-titled debut, and 1993 follow-up Kerosene Hat hit single “Low”. Both were given a different spin in the semi-acoustic, seated setting, less rocking, more emotional and evocative. “Dr. Bernice”, on the other hand, was just as creepy at City Winery as it was on Cracker. The setting particularly lent itself to sad, even tragic alt-country, such as Kerosene Hat Jerry Garcia cover “Loser”, or two from 1998’s Gentlemen’s Blues (a particularly tragic alt-country record), “Been Around the World” and “Wedding Day”, the latter sung by Hickman. While not Cracker’s frontman, being “the nice one in the band” has its benefits, as he got his usual many cheers of “Johnny!” from the crowd.

Of course, that when the fans weren’t singing along to all the songs that they already knew. A seated show at a winery/restaurant can naturally get a less engaged audience, more interested in their Merlot than music. But for a certain age-group, this was kind of the perfect show, where they could see an act that they’ve loved since when they would go to standing room all-ages rock shows, but now could sit down and have a fine glass of wine with their Cracker. 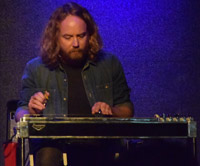 The trio managed to hit up a song from every record but 2006’s Greenland, but naturally the most played were the most recent, Bakersfield, and their original ‘big hit’, Kerosene Hat, like “Low” and “I Want Everything”, the latter another sweet, sad song that gave Hickman a chance to solo. The back half had sad songs like that and “Big Dipper” (from 1996 Kerosene follow-up The Golden Age) as well as somewhat reimagined rockers such as “Hey Brett (You Know What Time It Is)” (from 2009’s Sunrise In the Land of Milk and Honey – QRO review) and maybe Cracker’s most beloved piece, Kerosene classic “Euro-Trash Girl”, which had the most sing-along. There was even time for one from 2003 cover album Countrysides, Ike Reilly’s “Duty Free”, which Lowery tried to explain was about people moving from one place to another and not knowing where to be – or something, as even he admitted that he probably made it more confusing…

The covers weren’t finished, as Cracker returned for an encore with Frank Sinatra’s “It Was a Very Good Year”, a wistful piece suited for the setting (and crowd), before ending back in Bakersfield with “King of Bakersfield”. And the seated audience did stand and cheer, having enjoyed an old favorite in a new way. 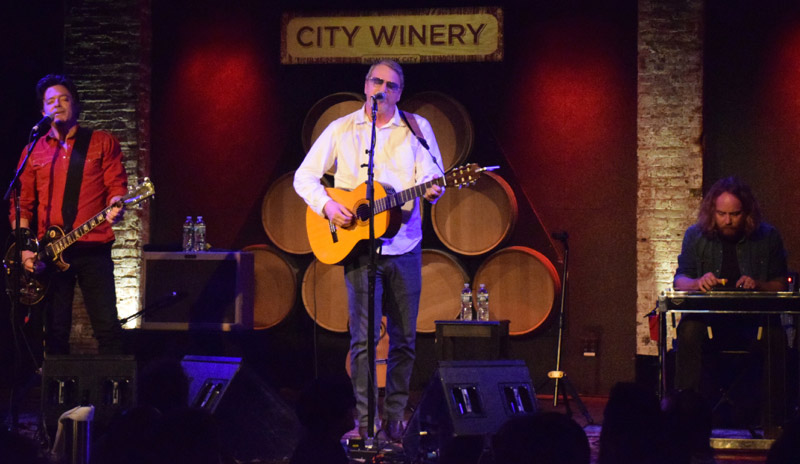